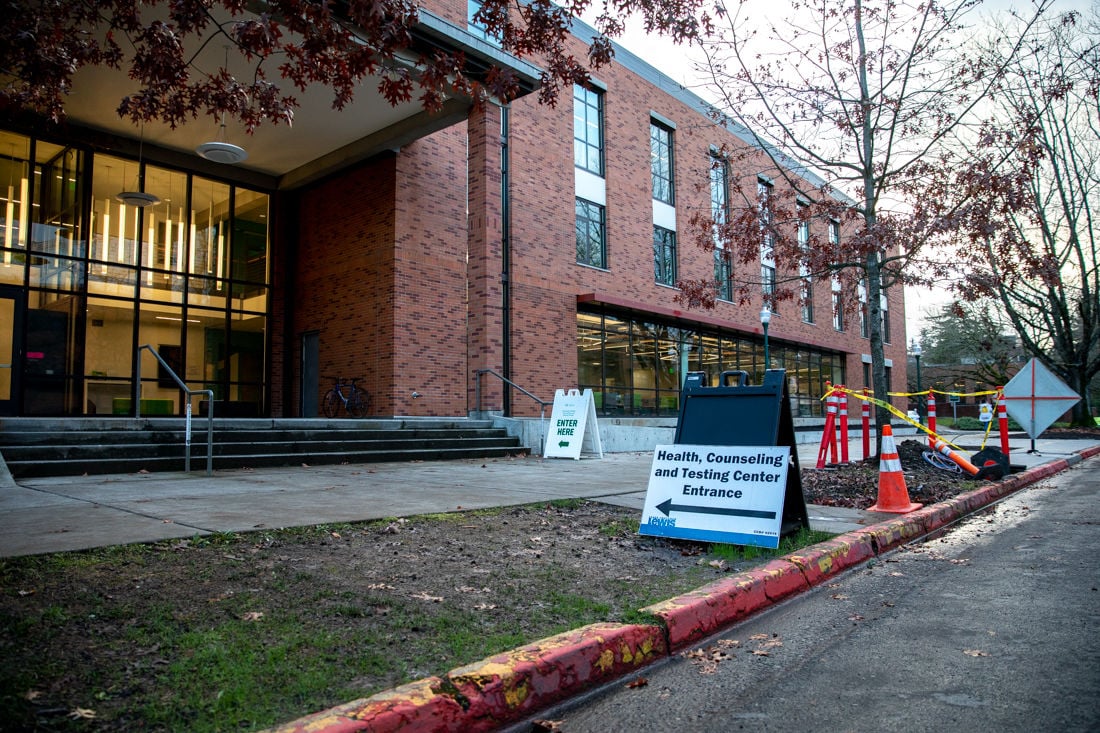 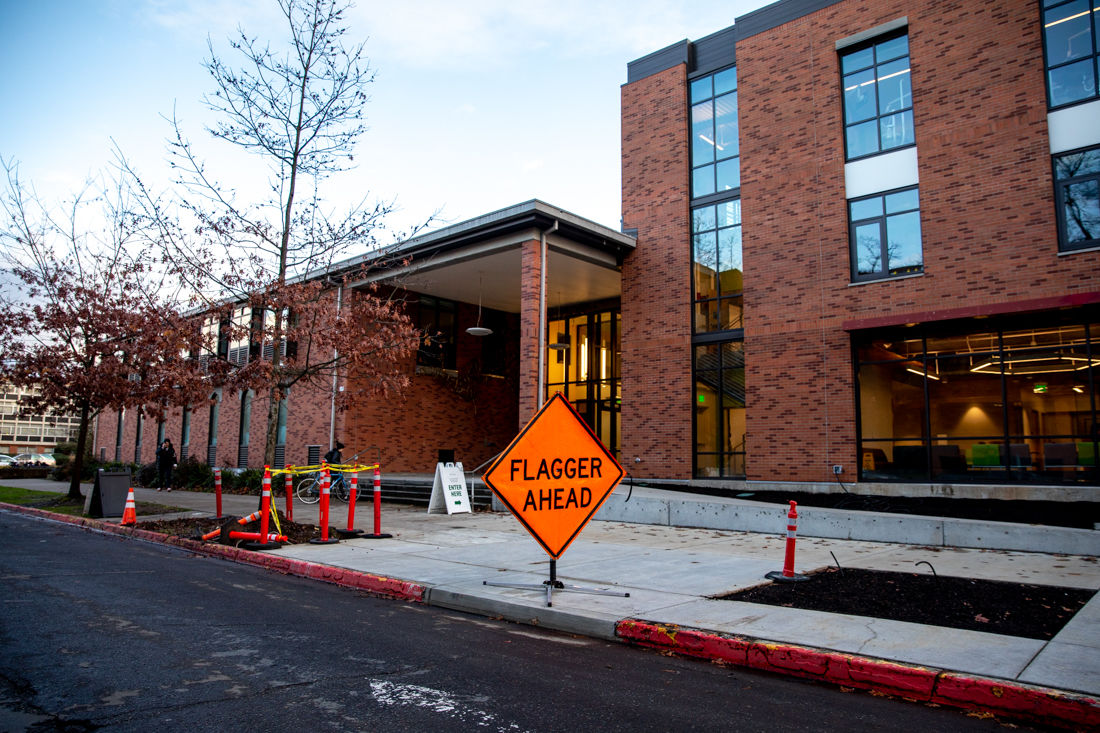 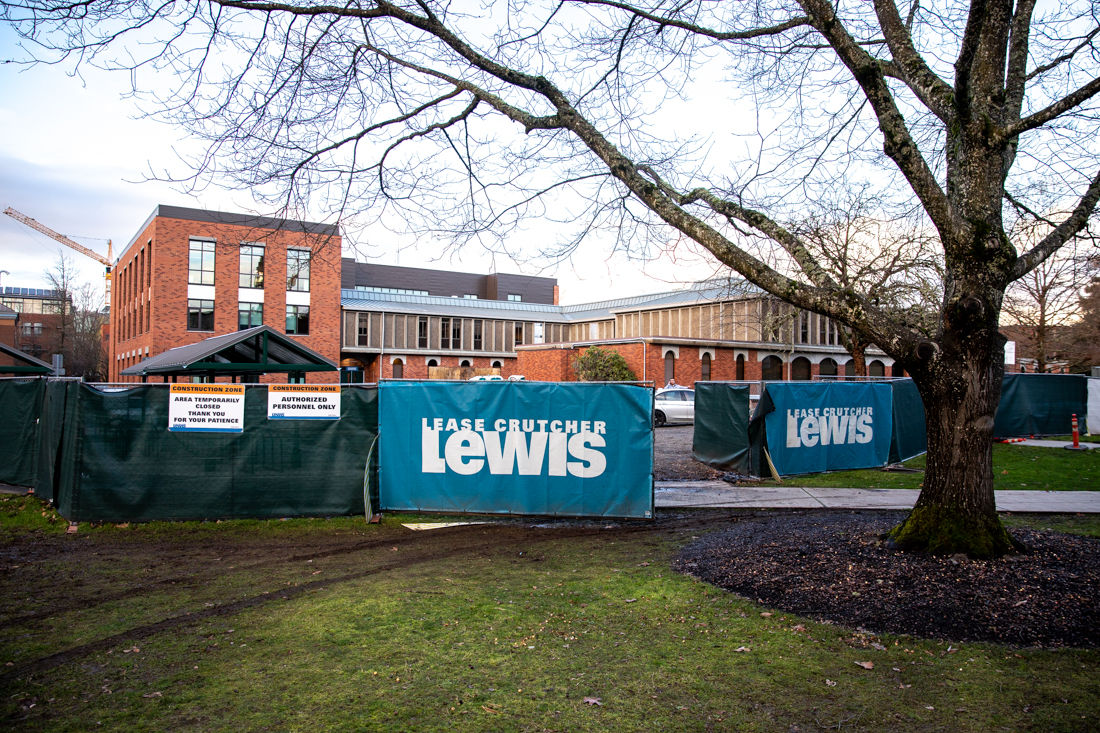 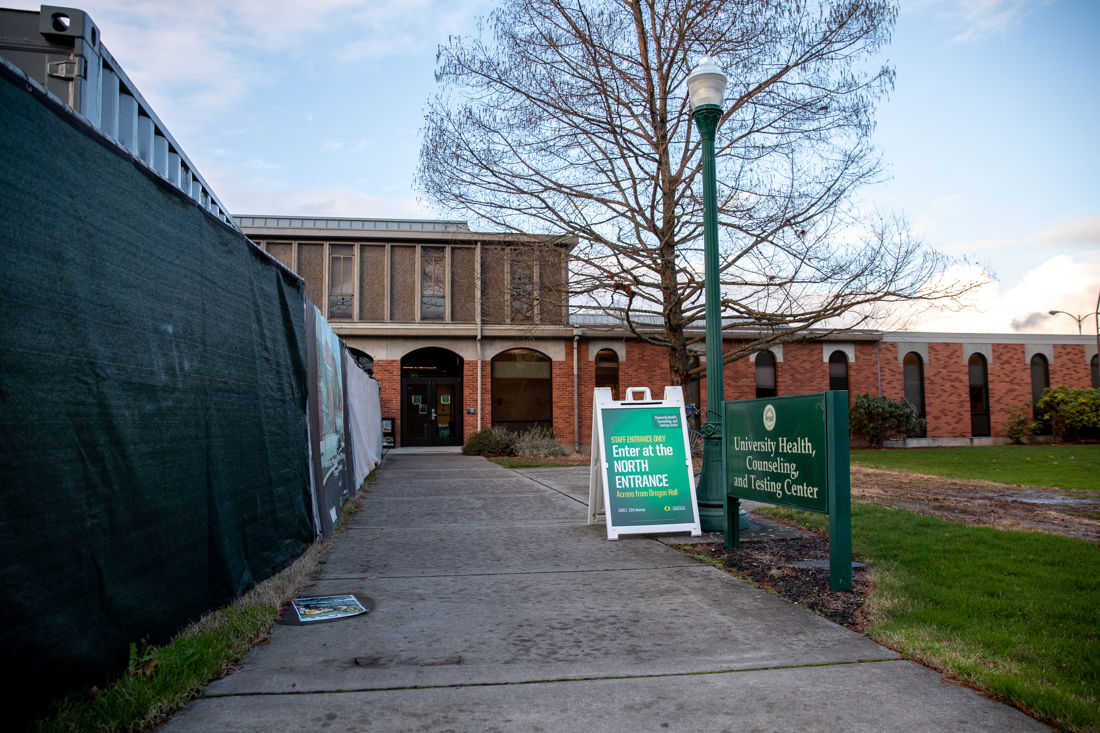 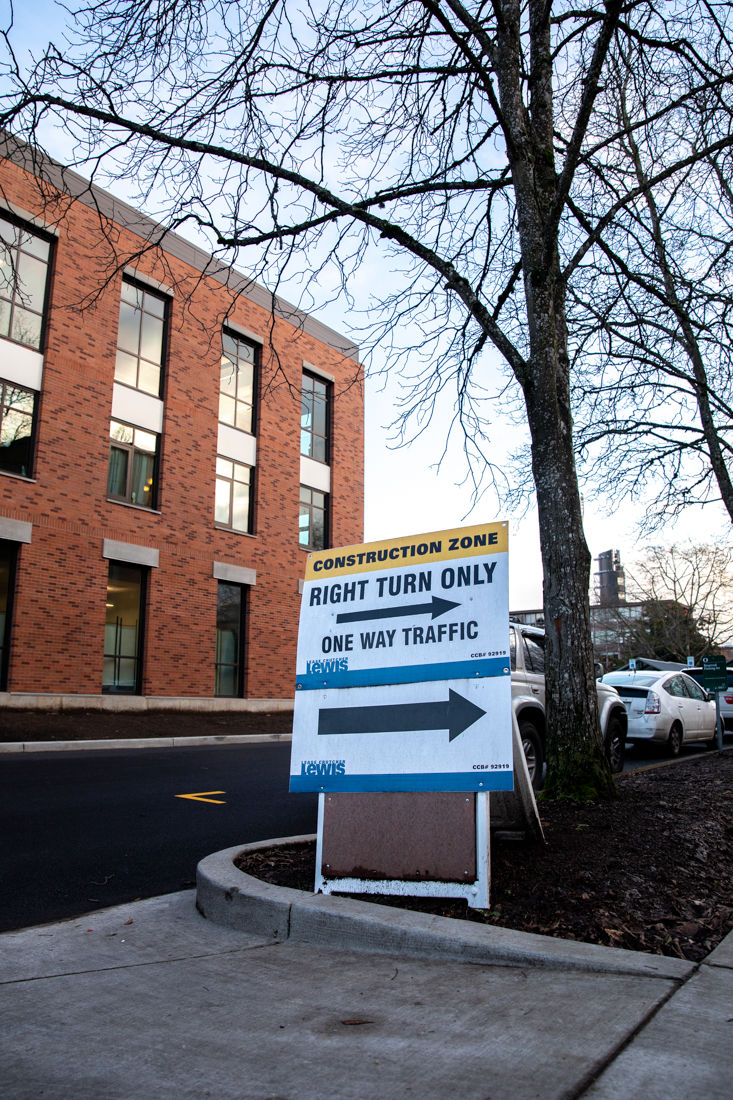 The fences surrounding the sidewalk on the north side of the University Health Center are down, meaning that construction on its expansion is finally complete. In April, the original, renovated center will be fully open to students.

Debra Beck, executive director of the Health Center, said the old provider care areas were moved into the new addition so that the existing structure could be re-purposed. The new structure is three stories tall and 22,000 square feet, sitting right across from Oregon Hall, according to the Health Center website. From the entrance, large glass windows show the interior of the new expanded lobby and pharmacy area.

Beck said it also added two additional clinical areas to its original four. These rooms house the physical therapy, dental and counseling centers. These services opened in October 2019, though the center worked to keep services open even during construction.

Beck said the renovations will help the Health Center accommodate the needs of students.

“I think it was pretty obvious that the building itself was not meeting the demands of the students,” Beck said. “There just wasn’t enough space. And I believe that’s what made the decision to take a look at whether this is what students wanted and needed for the university health center.”

The renovation of the existing Health Center is ongoing and will be completed in April. That space is being allocated for exam rooms and offices for walk-ins. The UO Health website also states that the renovations include new space for immunization, travel and STI clinics. Though there is no accurate way to track the exact number of patients the new facilities will benefit, it will allow a greater capacity of students to be seen on the same day they schedule an appointment, Beck said.

The total cost of the nearly-two-year project will be around $20 million, said Michael Griffel, director of university housing.

The walk-in area on the first floor of the Health Center is the only area left to be renovated, which previously housed the nurse specialty clinic, Beck said.

The Health Center was previously remodeled in 2007 for $10 million, according to a previous Daily Emerald article. It added 10,000 square feet of new offices and clinics.

“I think we’re set for a few years, but I don't think a medical center can ever have enough space,” Beck said. “I think you can keep growing and keep meeting more demand but I think it’s fair to say that when they designed this building they did it in the fashion to accommodate the growth of this university for quite some time.”