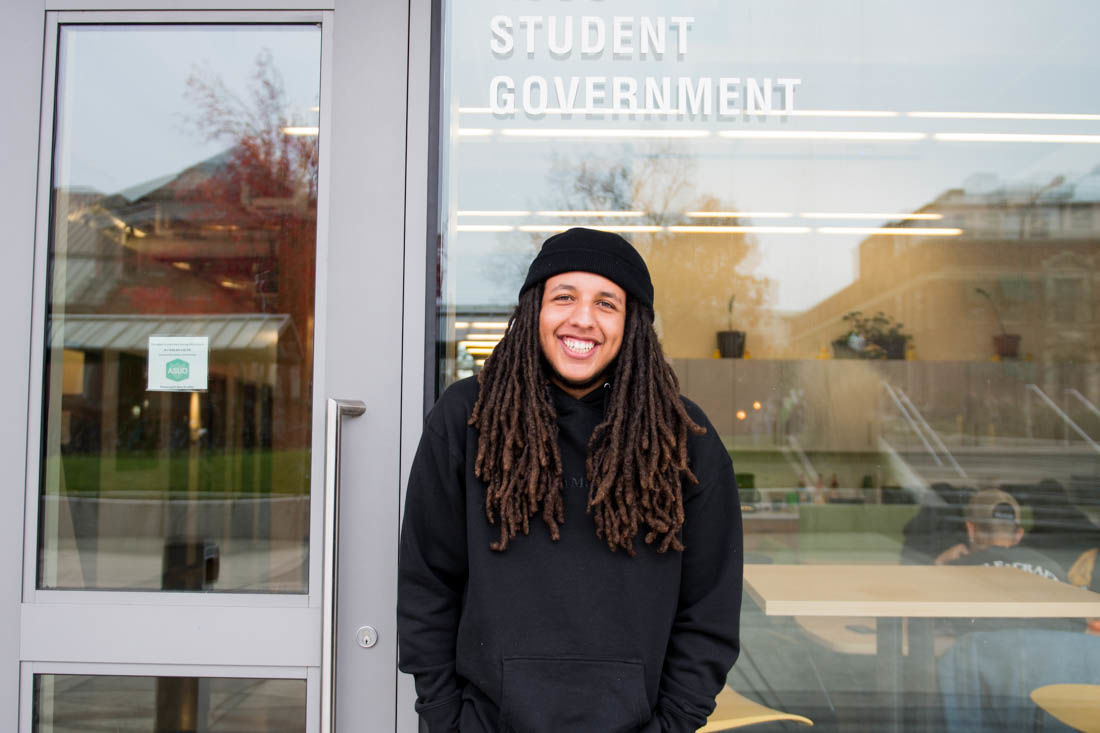 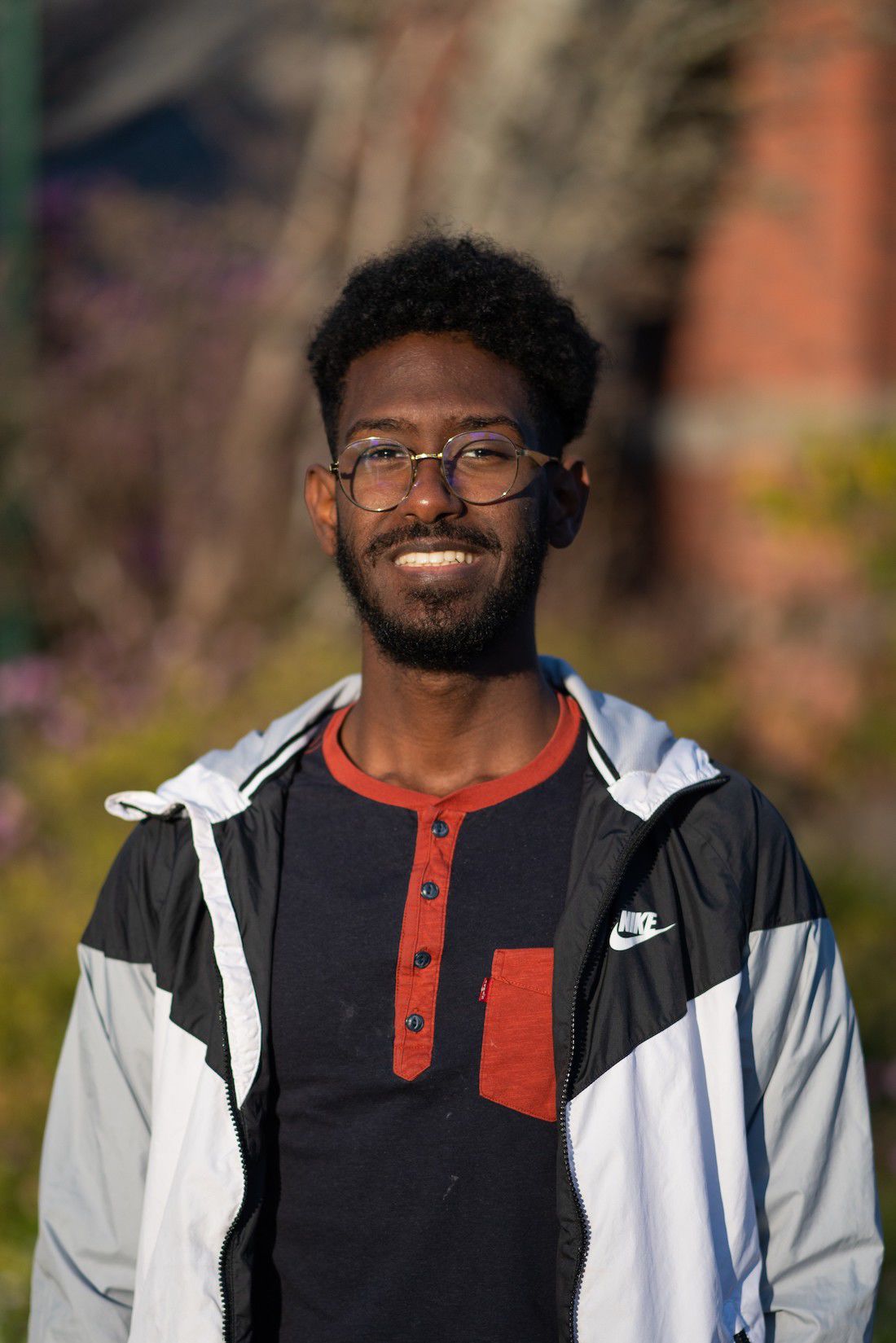 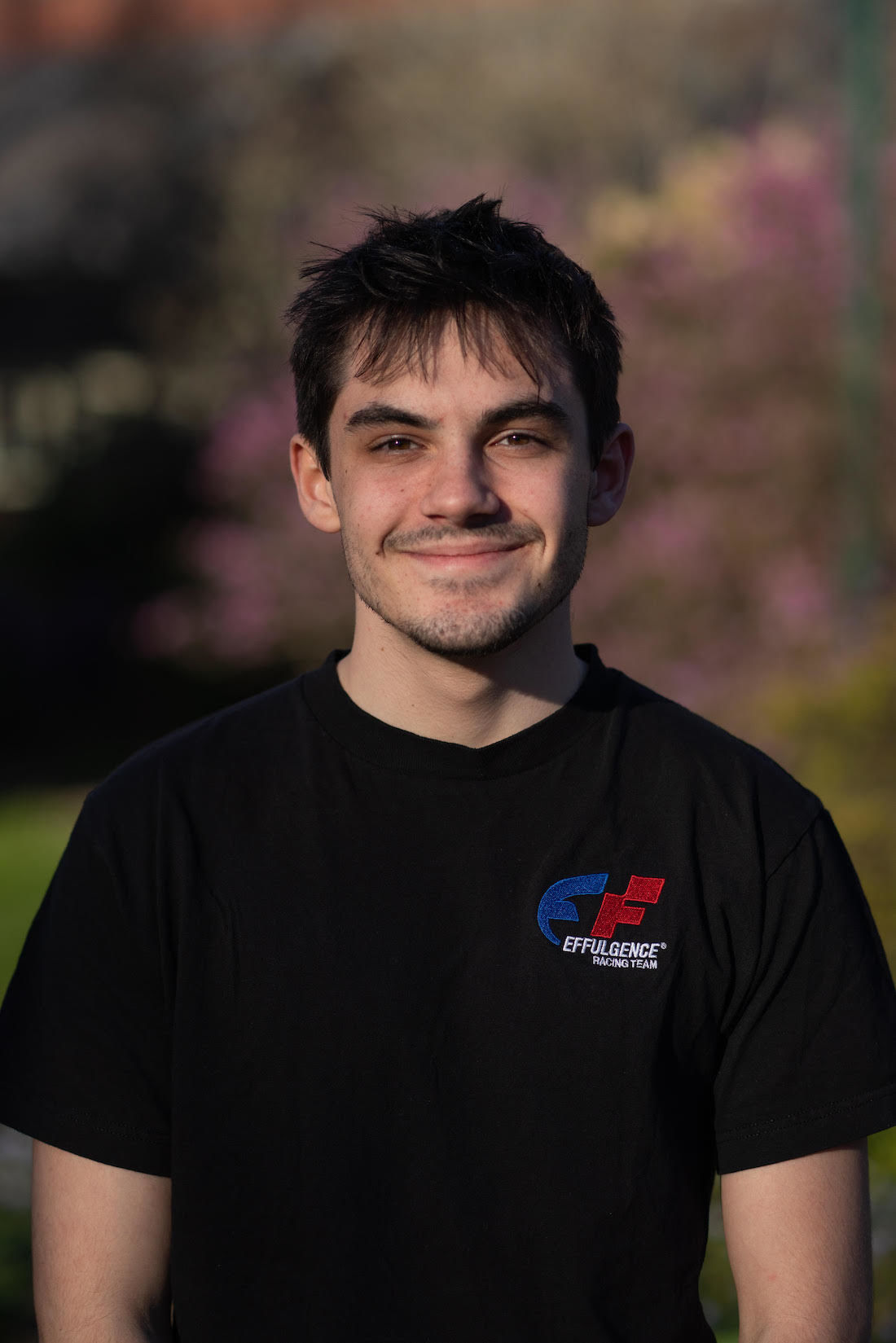 Nathaniel Leof was the campaign manager for Ducks for Change, which won most of the contested seats in the 2020 ASUO election. (Courtesy of Nathaniel Leof) 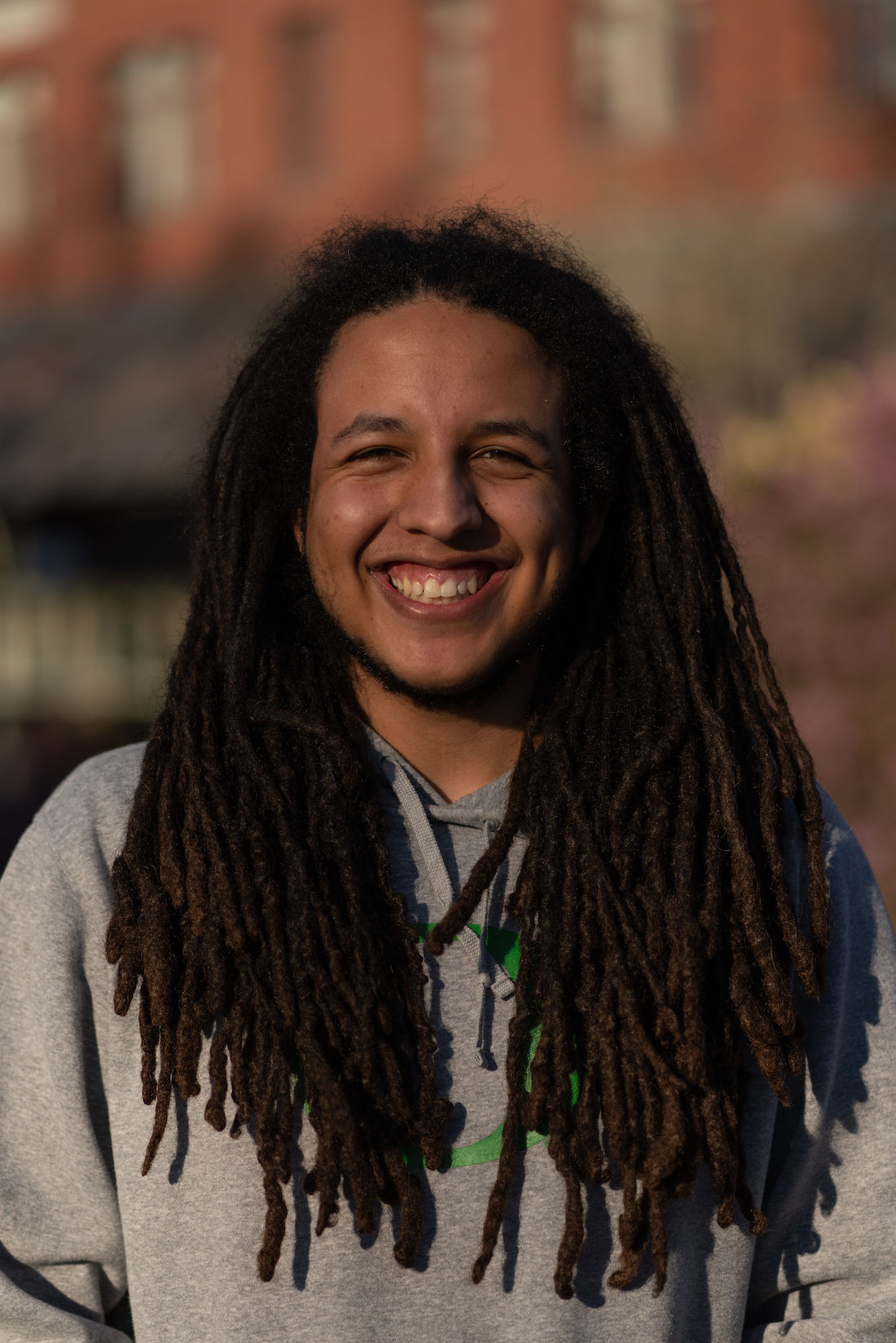 Isaiah Boyd is the ASUO president-elect for 2020-2021. (Courtesy of Isaiah Boyd)

During the second week of the spring term, ASUO held their annual elections for next year’s senate, finance chairs and executive leaders. Isaiah Boyd and his running mate, Semeredin Kundin won the presidency with 539 votes in the lowest-turnout election in recent memory.

The next order of business for Boyd is to outline the three main issues he plans to focus on during his year in office: Tuition engagement, food security and textbook affordability.

Related: “Fulfillment of Duties: The outgoing ASUO executive's priorities for 2019-2020”

“In addition to those things, I intend to go into detail about what my administration hopes to achieve,” Boyd said. “I also hope to detail what programming will look like for my executive staff next year.”

Boyd hopes to focus more on state-level advocacy during this year’s long legislative session at the capitol. (A long session is when the Oregon legislators meet in February for almost 160 days in order to approve a two-year state budget. On off years, like 2020, legislators only convene for 35 days.)

To change that focus, Boyd plans to add additional people to the state initiative team within the executive branch.

“My vision for the executive team is to branch out the state of affairs position,” Boyd said. “It’s typically been held by one individual in years past, and I think that it’s a really big burden and a really large task to just give to one individual to take on.”

Boyd plans to break up the position into three parts. According to Boyd, this would allow the state initiatives team to focus on a wider range of advocacy. Some could advocate at the university level for programs that could be useful to the student body. Other parts of the state initiative team could heavily focus on the long session that would be taking place.

Boyd, who is currently the senate president, began assembling his team in winter term. Boyd attributes much of his campaign success to his running mate and current senator Kundin, and his campaign manager Nathaniel Leof.

Kundin won alongside Boyd and is set to assume the VP position in May. Kundin, a second-year student, spent his first year in the ASUO internship program. After his start in ASUO, Kundin was elected to senate seat 6, assuming a position on the EMU board.

The primary duty of the ASUO vice president is to act as the executive branch’s voice on the senate, Kundin said. While the VP does not get a vote on matters that the senate discusses, they can advocate for measures within the senate.

“My goal is to ensure that students and student groups that we work with are a part of the process,” Kundin said. “We're trying to promote as much accessibility and transparency as possible.”

Leof, a first-year student, met Boyd during his ASUO internship. At the time, he was assigned to help Boyd with daily duties. As campaign manager, Leof took charge in organizing social media posts and putting together graphics aimed to help Boyd and his slate win the election.

“Leading a campaign of almost 20 candidates requires constant communication with both the candidates and the elections board, which was a unique position I had not been in before,” Leof said in an email. “The COVID-19 outbreak was of course a curve ball but I think our campaign handled the adjustment as well as we could.”

The ASUO Constitution mandates that all new officers take office on May 25, but there has been no announcement as to whether any kind of formal swearing ceremony will take place due to the COVID-19 outbreak.