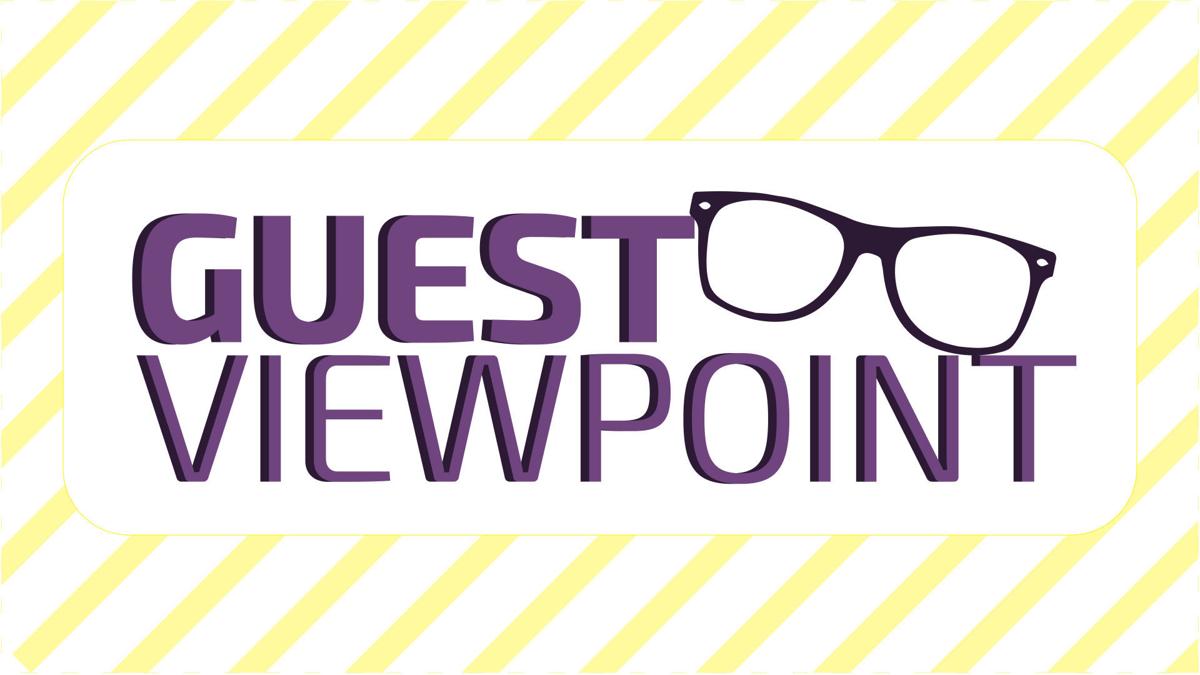 This piece reflects the views of David Purucker, a graduate teaching fellow at the University of Oregon, and not those of Emerald Media Group. It has been edited by the Emerald for grammar and style. Send your columns or submissions about our content or campus issues to [email protected]

The start of an academic year can always be disorienting. This year, though, fall term might be a lot more chaotic than usual. That's because up to 1,500 workers at UO have authorized a strike to win a fair wage for their labor.

These workers, called classified staff, are members of the Service Employees International Union, which represents thousands of workers across the Oregon university system. Though these workers may not teach classes, the educational mission of a public university is impossible without them. Without their labor, students can't access university housing or buy meals in university cafeterias or register for courses.

For the past six months, SEIU has been bargaining with the state university system for a contract that provides a living wage and reduces the massive income inequality between top administrators and regular workers. So far, the universities have refused to give SEIU a serious offer, proposing a paltry 2% cost of living adjustment for the first two years while SEIU proposed 3% and 3.25% cost of living adjustments for the same time period.

SEIU is not the only union struggling for a fair contract. The Graduate Teaching Fellows Federation, the union of graduate student employees, has been bargaining for almost a year to win a living wage and defend the affordable health insurance that GEs depend on. The GTFF wants a deal, but it's apparent that the university won’t accept anything less than a severe reduction in GE compensation. If UO doesn’t budge, the GTFF will be forced to go on strike sometime later this term. If that happens, assignments won't get graded, classes may be cancelled, and undergraduate students may not receive the course credits they need to maintain aid eligibility.

SEIU and GTFF are fighting back against a decades-long assault on Oregon’s public university system. The top administrators in Johnson Hall, UO’s unelected board of trustees and wealthy corporate donors like Phil Knight want to privatize our university so that they can profit freely from tax-deductible investments in branded athletics programs, or murky public-private partnerships like the new Knight Campus for Accelerating Scientific Impact.

But to do that, they need to break the unions, who are the last, best line of defense for workers and students. At a board of trustees meeting in May, members of the GTFF, SEIU, ASUO and the faculty labor union tore into UO President Michael Schill and the board members for approving a resident undergraduate tuition increase of up to 9.68 % for the 2019-20 academic year (the university later chose to raise in-state tuition and fees by 7.1 %). In the last 10 years, resident undergraduate tuition has increased by an astounding 87.6 %, according to the Emerald.

The people who run our public universities want you to think that money going to workers is coming out of the pockets of students, and that there’s no room in university budgets to provide fair wages or affordable tuition. But earlier this month, SEIU released a damning report that disproves the administration’s austerity narrative.

According to the report, Oregon’s universities employ far too many supervisors, with one manager for every five workers (other state agencies have ratios averaging closer to 10:1). The top layer of those managers are paid obscene salaries. President Schill, for example, receives an annual salary of $734,400 (that’s over $14,000 every week). Full-time SEIU workers at UO, meanwhile, take home on average just $42,680 per year. Graduate employees make even less, averaging across our nine-month contracts a meager $16,000.

At the behest of corporate patrons like Knight, and pursuing a misguided strategy of attracting out-of-state students and donors, Johnson Hall has used loans to finance huge capital construction projects like the Matthew Knight Arena or the new Knight Campus. According to the SEIU report, years of debt-fueled spending across the Oregon university system has spiked the %age of state university funding earmarked for interest payments from 3% in 1999-2001 to 16% in 2017-19.

It’s this kind of administrative bloat, privilege and irresponsible spending that’s driving wages down and tuition up at UO, not union contracts for the people who teach students and maintain the university. And while it’s true that employer liabilities for public pension contributions are increasing, UO’s pension liability was still only 4.3% of operating expenses in 2018, according to the SEIU report.

The problem at UO isn’t greedy workers. The money is there to support a thriving and affordable university system. Getting there starts with supporting our unions.

Correction on the morning of Monday, Sept. 23: A previous version of this op-ed incorrectly stated that management offered SEIU raises of 1% or less for each year of the union’s four-year contract. Management offered 2% cost of living adjustments for the first two years.