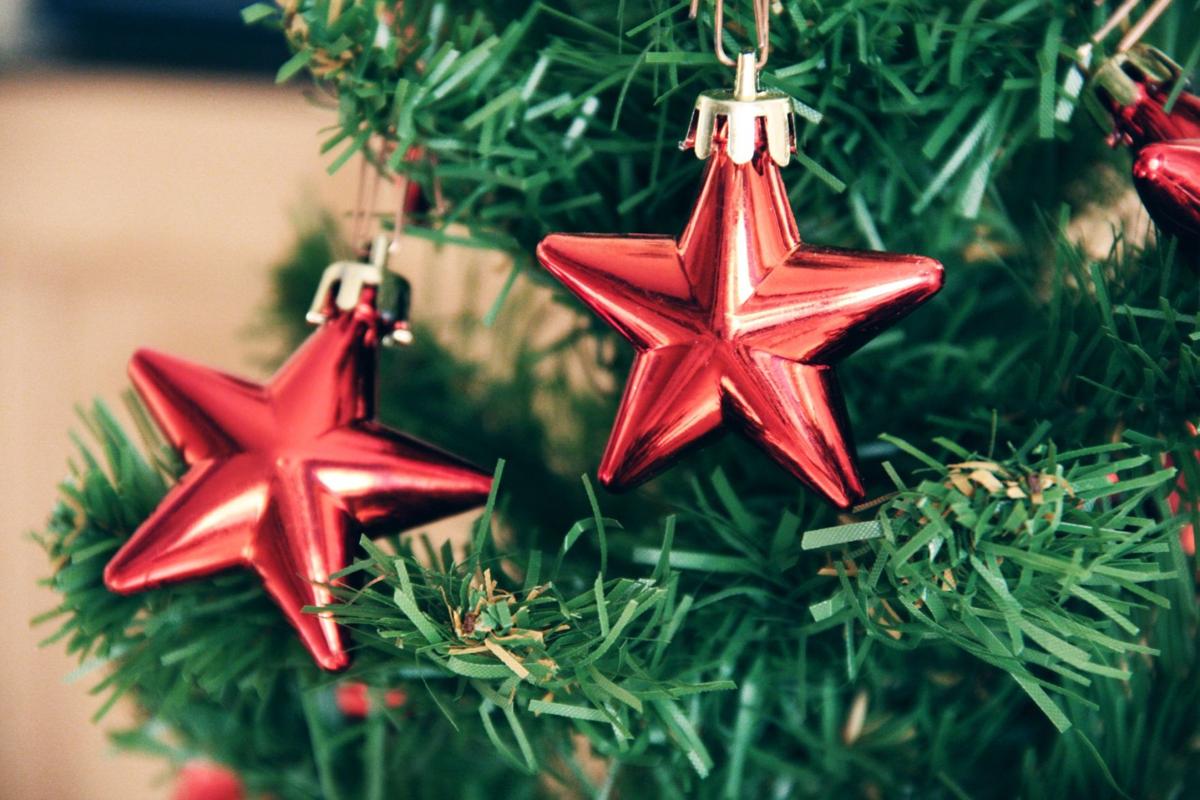 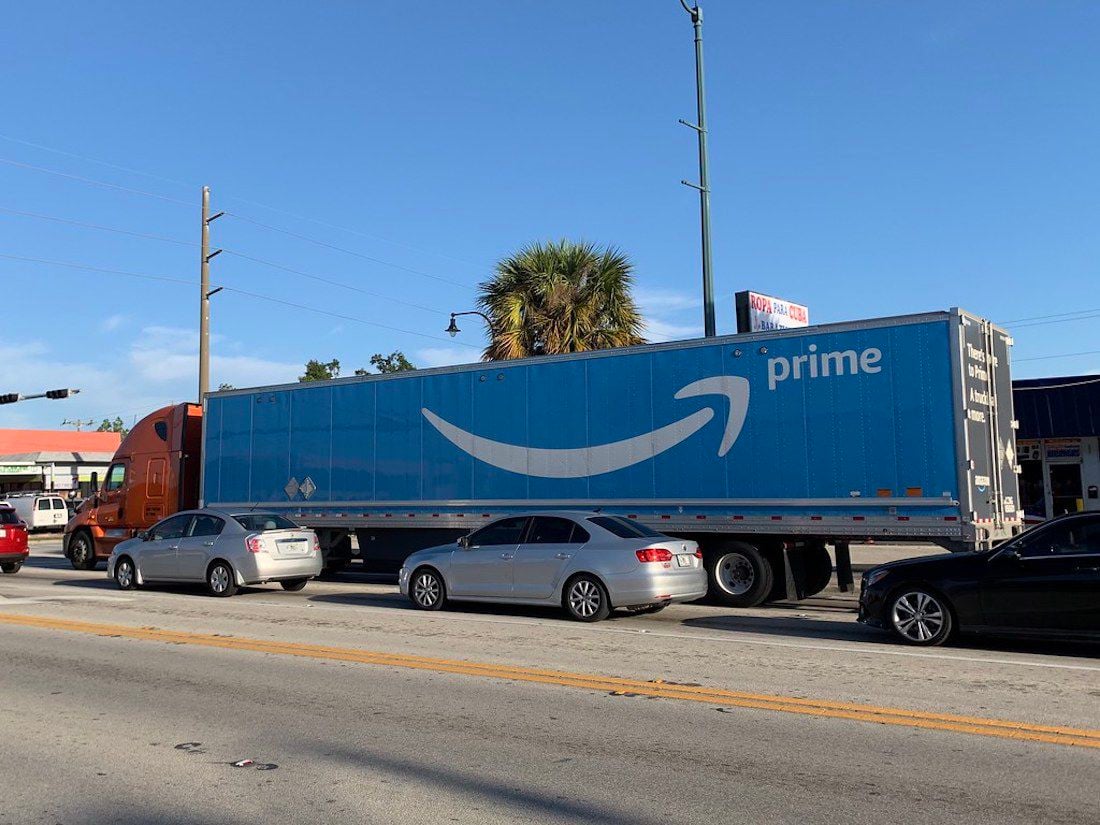 As I enjoyed the Christmas decorations at Union Square in San Francisco, my spirits were dampened with each “store closing” sign I saw. For a consumerist hater like me, one might have expected the opposite reaction. The reality isn’t that consumerism is dying — it just looks different.

Amazon has come in and changed the market. While Amazon’s popularity continues to skyrocket, it leaves department stores behind.

CNN Business reports, “Specialty stores and Amazon have also captured customers from department stores, which have been hurt particularly hard by slumping traffic at malls.”

When my family takes a day trip to San Francisco during the holidays, we purchase items from stores while partaking in other activities that boost the economy, like enjoying Pho for lunch and skating on the ice rink. Now, many individuals will sit alone in front of their computer, scrolling on Amazon, placing items in their shopping cart, one after another.

This holiday season, there were six fewer days between Thanksgiving and Christmas compared to last year. Amazon greatly benefitted from that shortened period of shopping as they saw a big spike in last-minute purchases.

According to Bloomberg Tech, “The number of items that were delivered with one-day or same-day shipping quadrupled compared to last holiday season.”

I saw this happen in my neighborhood. I was expecting to take a morning walk with my mom, but was pleasantly surprised when I noticed a guest.

An Amazon delivery person joined us for our walk down the block. He would drive, stop the car and jump out to deliver a package, crossing in front of us as he dropped it off on the doorstep. It felt like every other house he had a delivery. When we neared the end of the block, we had outpaced our friend as he continued to haul packages from the van.

In preparation for the holiday season, Amazon beefed up their workforce as they “added more than 250,000 full and part-time seasonal roles across its global customer fulfillment network.”

These workers are offered some healthcare and dental benefits, as well as a 401k depending on how long they have worked for the company. This December, 36 workers walked off the job from a Sacramento warehouse due to an unaddressed list of concerns. They “left work two hours early after they read a letter to management out loud stating their demands to be granted paid time off (PTO) and meet with management to discuss their concerns.”

The problems with Amazon, from overworking employees to gobbling up competitors, have transformed the holidays. Shopping on Amazon may be convenient, but there are unforeseen challenges that come with its domination.

Doorstep deliveries have resulted in an increase in stolen packages. People have taken the problem into their own hands by shipping packages to their work. The New York Times reported,  “Corporate mailrooms in New York and other cities are overwhelmed by employees shipping personal packages to work for safekeeping, leading companies to ban packages and issue warnings that boxes will be intercepted and returned to the senders.”

Holiday shopping has shifted from strolls around a mall to scrolling on a computer screen. Before we let Amazon take over the holidays with its impact, it is important to recognize what would be lost — walks outside, time with loved ones, and reflections on the past year. Consider the traditions you would like your children to inherit and organize your holiday shopping accordingly.