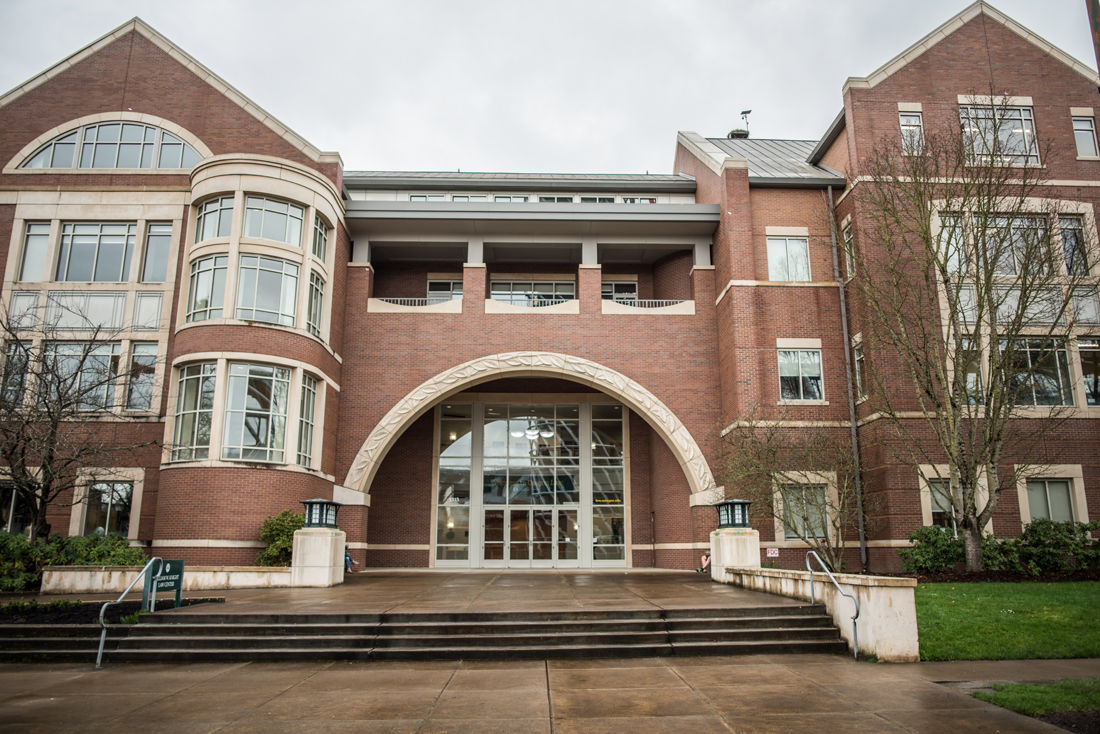 After decreased enrollment in the University of Oregon Law School, the University has changed its admission policy to allow 10 percent of incoming students to not take the LSAT. (Marissa Willke/Emerald) 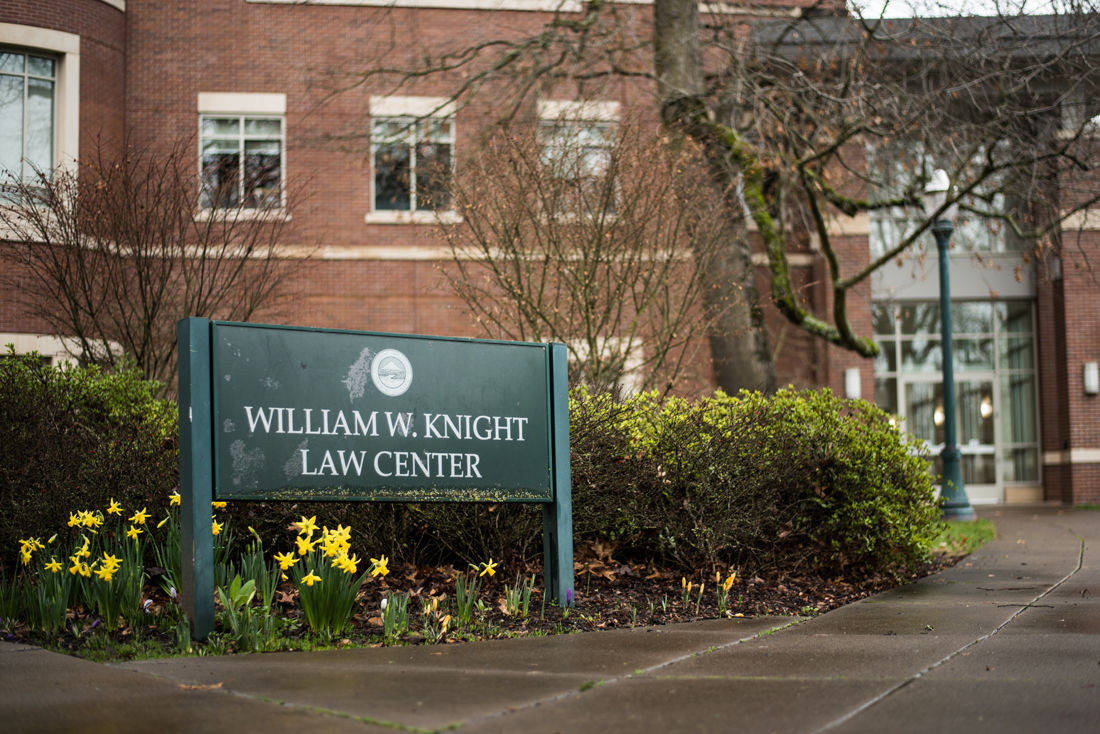 After decreased enrollment in the University of Oregon Law School, the University has changed its admission policy to allow 10 percent of incoming students to not take the LSAT. (Marissa Willke/Emerald)

Background: The Daily Emerald reported last week that the University of Oregon Law School will waive the LSAT requirement for UO undergraduates who have a 3.5 GPA upon graduating and scored in the 85th percentile of the ACT or SAT. Emerald opinion columnists weighed in on the decision:

The real reason that the UO School of Law decided to waive LSAT scores is very simple: Their enrollment has been decreasing at an alarming rate since 2010. Instead of making fundamental changes to fix this decade-long problem, the school will now be accepting unqualified students in hopes of boosting enrollment.

From the fall of 2010 to 2018, law school enrollment went from 583 students to 410. In that same period of time, enrollment in the School of Journalism and Communication and College of Arts and Sciences increased. The UO Law School’s response to this has been to exploit an American Bar Association policy that allows 10% of incoming students to not take the LSATー the standardized test required for admission into law school that many students spend months studying for.

In an effort to be more inclusive, many schools such as Harvard and Yale have responded to this by allowing this 10% of students to take the GREー the test taken more universally for all graduate schools. But unlike these schools, Oregon decided to do something rarely done before: not require any admission test for this 10%. Doing this will result in an influx of applications from students who might not have been able to pass the admission tests before. For the incoming law class, the median LSAT score was 157, a score only obtained by 29.4% of LSAT takers in 2017. Because law school rankings, which are extremely important, are partially influenced by LSAT scores and GPA, these lower admission requirements will not negatively influence the school.

The reason that the UO School of Law desperately needs more applicants is that in 2014, then-Provost Scott Coltrane gave the school a bailout of $10 million over the course of five years. The law school needs to improve their enrollment in order to pay back the bailout and fund the school going forward.

This massive discrepancy is just one of the many reasons that tuition continues to rise every year. The University of Oregon needs to make serious decisions about the future of the School of Law, and we should not let a simple LSAT waiver distract us from the larger issue.

This new policy could have potential benefits, however, including an increase in the accessibility of attending law school.

The UO School of Law costs $37,886 a year for in-state tuition and almost $10,000 more for out-of-state students. However, before students even get accepted, they are inundated with the heavy financial costs of taking and preparing for the LSAT.

The basic cost of taking the LSAT is $200, but this does not take into account the necessary prep courses and tests that most students take. Though a few free practice resources are available, most students will choose to pay for prep courses that will better prepare them for the test. One of the most popular and highly ranked of these courses is Kaplan, which costs at minimum $799.

This price could be a hindrance for low-income students to choose to go to law school, as there are high costs before you even get accepted, if you do get accepted.

Waiving the LSAT could not only bring law school numbers up — which have been declining in recent years — but also make it accessible to a larger and more diverse group of students now that a large part of the initial cost would be diminished. It also gives those low-income students who might excel in their academics but not be able to afford LSAT costs an opportunity and incentive to pursue a career in law.

The repercussions of this could mean even bigger things for the law system as a whole. Because of the racial wealth inequality gap, low-income students are more likely to be from racial or ethnic minorities. Increasing access to law schools for low-income students could therefore increase the diversity of those working with the legal system. As of 2019, 85 percent of the lawyers working in the United States were caucasian, and our criminal justice system reflects this ethnic disparity.

While it would take a while to actually see this as an outcome of the UO’s new LSAT policy, it is a great first step towards increasing the diversity of our law school and those in legal professions.