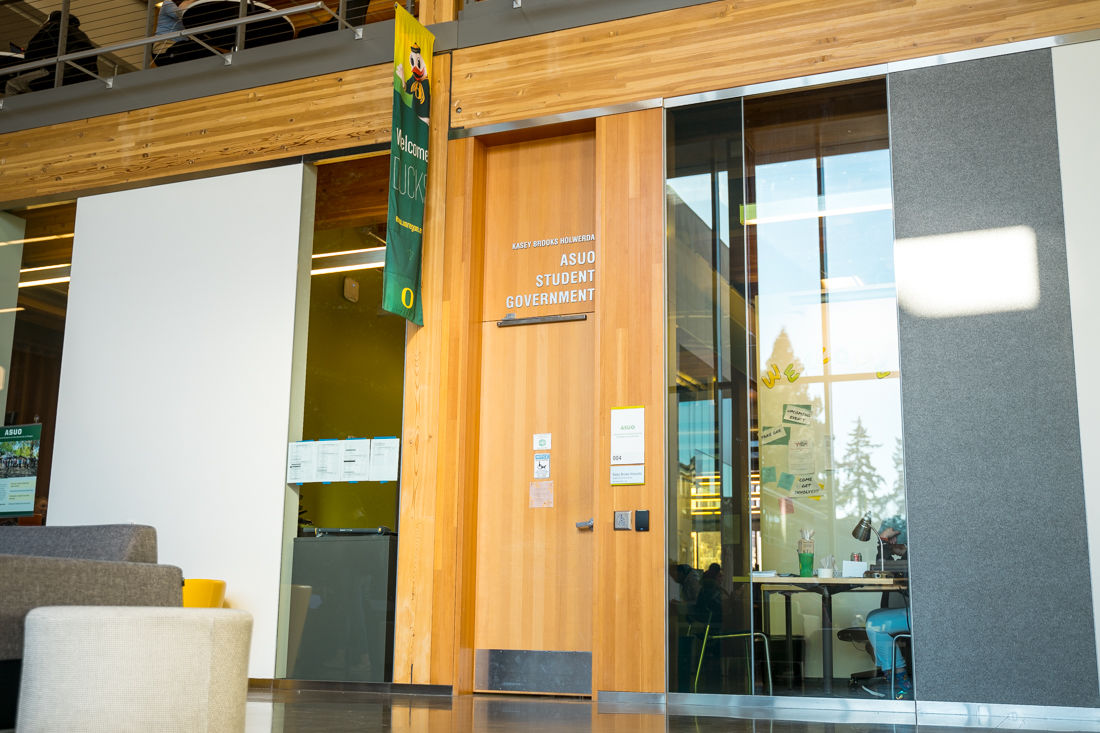 The ASUO office in the EMU. (Emerald) 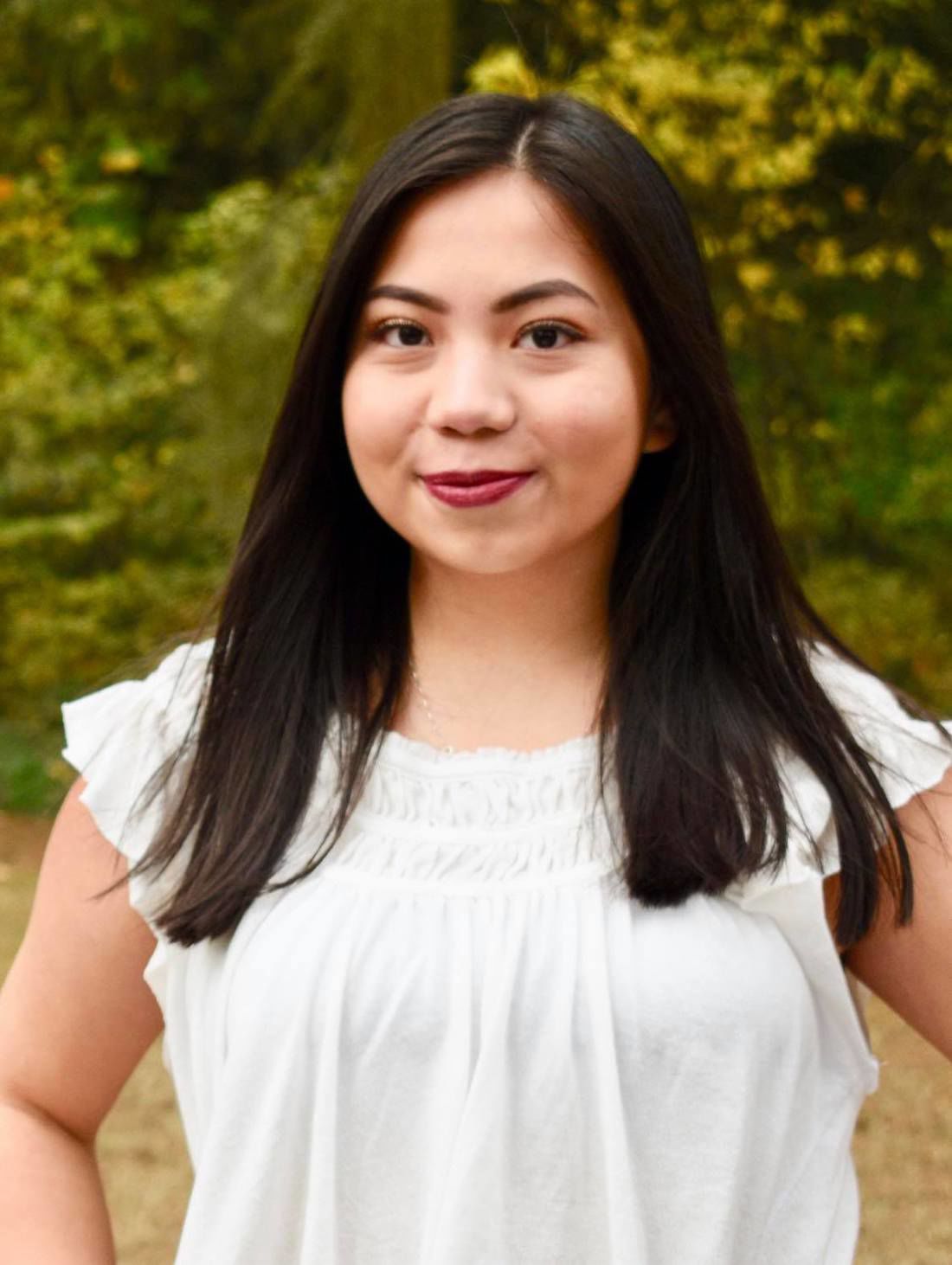 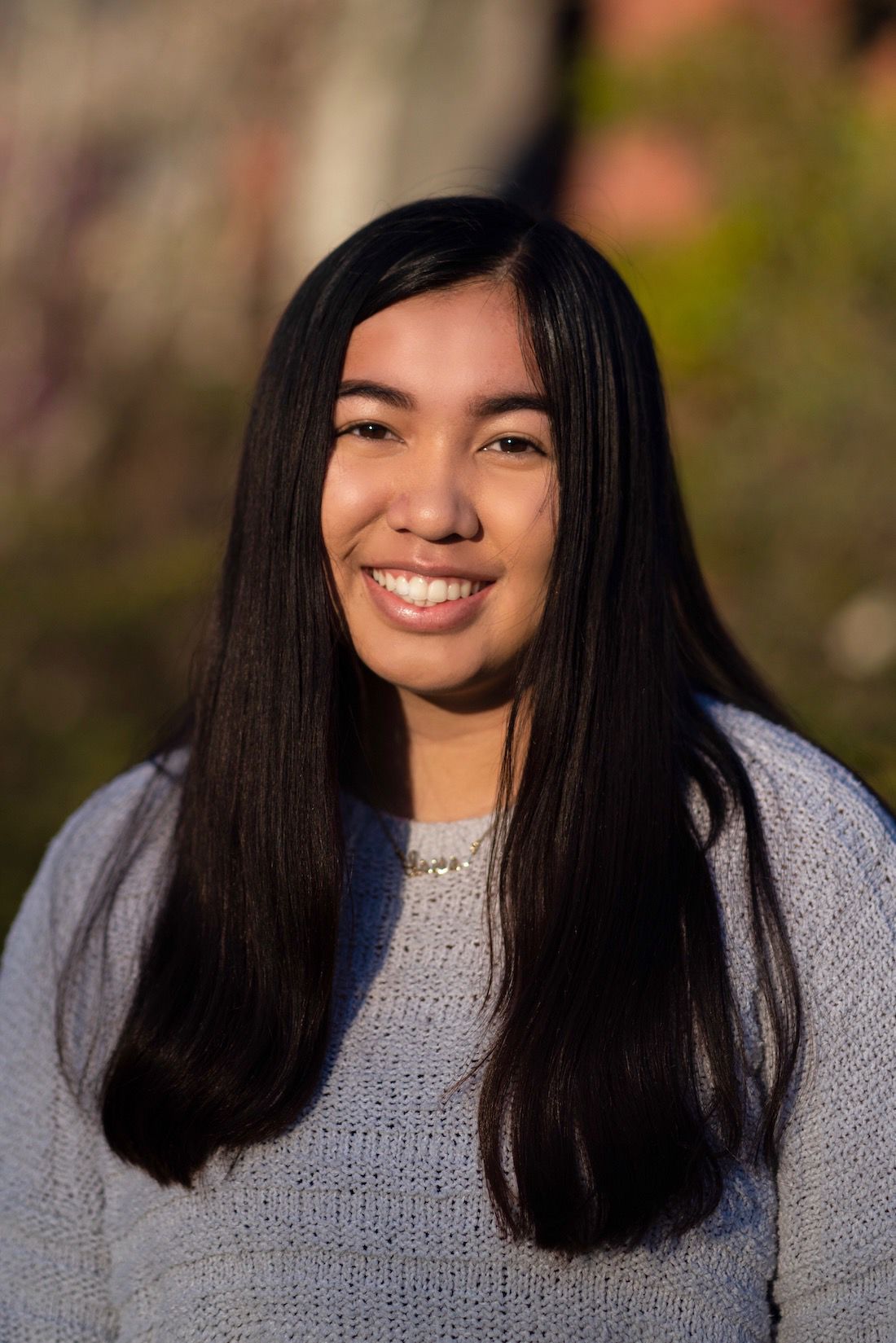 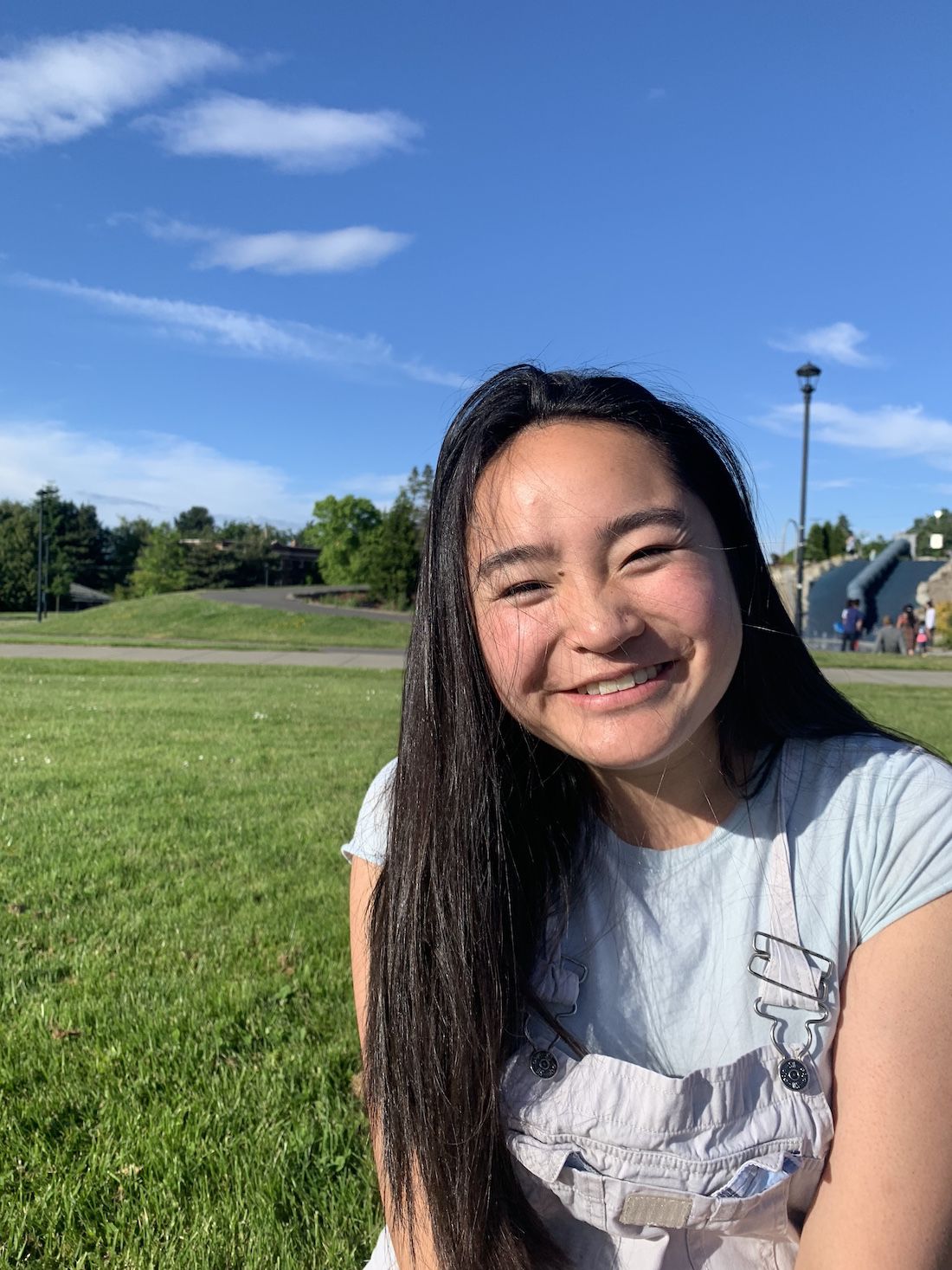 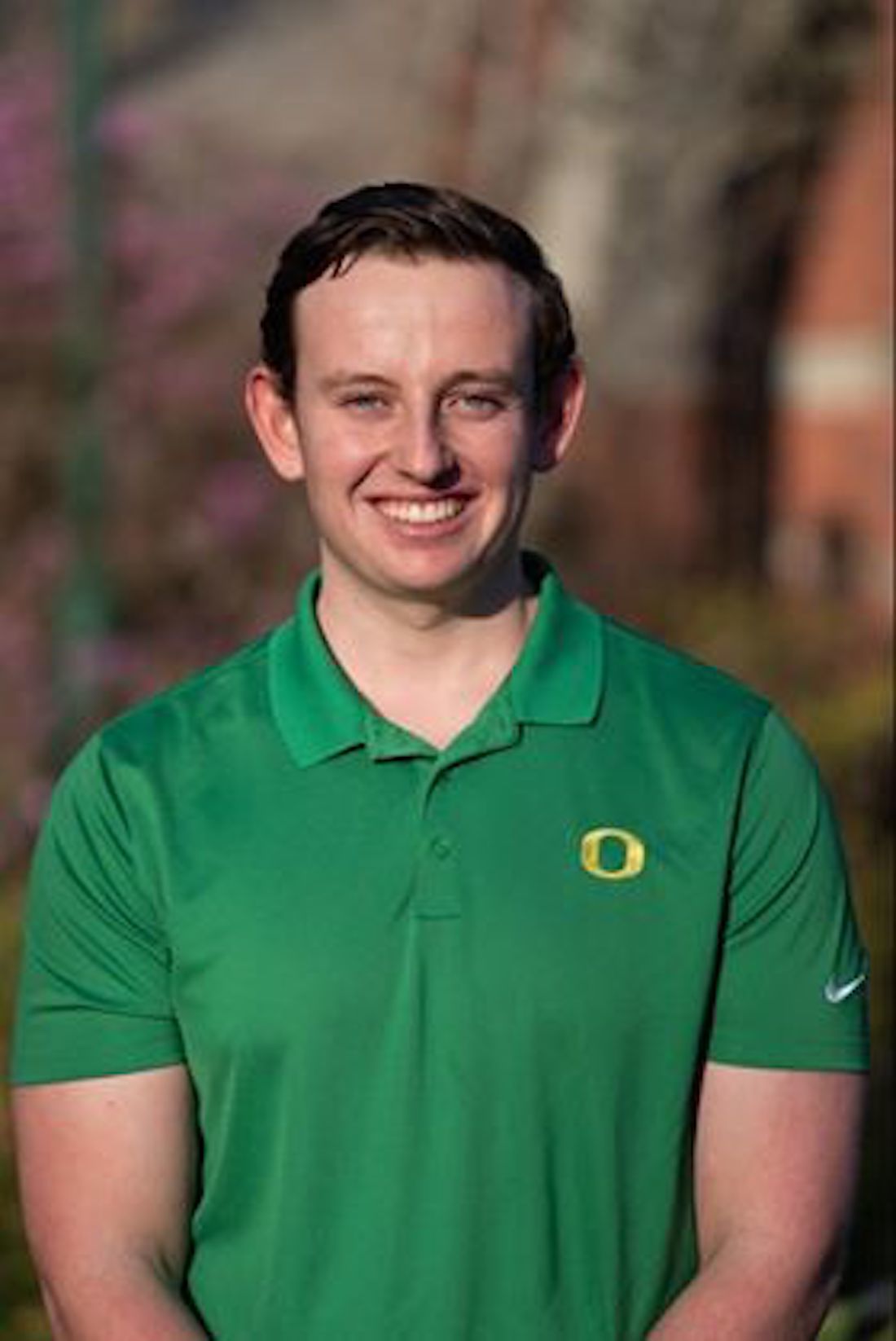 ASUO’s 2020 election on April 10 concluded with 12 candidates being appointed to seats in the Senate, and three more write-in candidates have since joined. After several weeks of workshops through Zoom meetings, they are now wrapping up their orientation process and preparing to move into their new roles on May 25.

Four incoming senators spoke with the Emerald about their new positions and their experience training for them during the COVID-19 pandemic.

Irisa Mehta, a first-year student, was selected for a Senate position on the Erb Memorial Union Board. She has always wanted to be involved in student government, she said, and, after interning at ASUO during winter term and seeing that “not many students were getting involved,” she decided to run for a position with the goal of making other students more aware of ASUO.

Mehta will soon be part of the board that oversees funding for the EMU, as well as student groups, restaurants within the building, the Moss Street Children’s Center and allocating rooms for different organizations.

Regarding her remote training for the position, she said, “Definitely in-person would have been way better, but we're managing. We're still learning the same things that we probably would have in person, so I don't feel like it's that big of a change.”

Quynh-Chi Tran is a third-year student and will serve as the Senate representative for Music, Art and Public Policy, she said. With her position, she wants to be a resource for students in those schools who reach out to her for support.

Tran said that, although it is bittersweet to hold the senators’ inauguration over Zoom, she knows that the changes will be safer for them in the long run.

“I am trying my hardest to make sure I go to all the meetings properly. I ask questions, I stay involved, just kind of acting like this never really happened,” she said. “We should be taking this seriously, regardless of the format of how we're being trained.”

Second-year student Kyle Geffon will serve on the History, English and Language Seat. As an academic senator, one of Geffon’s key responsibilities will be regularly attending meetings to ensure that ASUO proportions its budget responsibly. He will also hold office hours, he said, during which English, History or Language students can meet with him to discuss “what they would like to see out of ASUO” or acquiring club funding.

Geffon said his goal for next year is for ASUO to be “one of the most inclusive and open spaces on campus.” In the past, he said, “it felt like ASUO was a bit difficult to get in contact with as a student.” He said he hopes to expand programs such as the Food Pantry.

“I believe because ASUO represents the students of UO, they should have as much access to their senators or other ASUO Officers as they need,” he said.

A first-year student, Melina Montiel-Gomez landed Senate Seat 16 for Life Sciences. She has never been involved in student government, but she thought that her two-year position would be “a good place to start” and looks forward to staying involved in the future and continuing to learn about the different resources available to the student community ASUO serves.

In the Life Sciences division, she said, “I get to work with people specific to those majors, and our main focus is just hearing out people and what kind of changes they want to bring in.”

Thirty-two ASUO leadership positions are still vacant, according to Becky Girvan, director of student government engagement and success. Listings for the positions are viewable on Handshake and students may apply on the Engage portal.

The selections of vacant seats normally do not take place until late summer or fall, following an application and interview process, according to ASUO Elections Chair Zack Johnson.

The Executive Branch will nominate candidates for the Legislative Branch before the Senate will choose whether to approve them, Girvan said, while the individuals selected for the Executive Branch, aside from vice presidential appointments, will not require Senate approval. Priority application deadlines for each vacant position are listed on Handshake, and, after they pass, ASUO will continue to accept applications until candidates fill the roles, she said. The terms for all appointed leadership positions will end on May 25, 2021.

Related: “The new administration: The ASUO election, goals and what comes next”

President-elect Isaiah Boyd said he thinks that the lack of students campaigning in this past election and running for appointed or elected seats compared to previous years is due to the recent transition from the traditional slate model to one that only displayed slate names near the presidential candidates on ballots. The change was “intendedto prevent legislative candidates from trying to form slates,” he said.

“Campaigning has been difficult if you don't have that institutional knowledge of what ASUO is, which I found many students don't unfortunately, and I think that's largely because ASUO doesn't market it as well as they could,” he said.

Boyd’s goal for the upcoming academic year is to increase awareness of ASUO — by revamping social media platforms, using his ability to send campus-wide emails to all students and contacting student organizations through the Engage portal — to increase the participation in the next election, he said.

“There's not much awareness,” he said, “and it's kind of one of the duties of the executive branch to really ensure that students are aware of what their government is doing.”

This story was updated Tuesday night to include Boyd's title on first reference.

This story was updated Friday night to correct Tran's title.