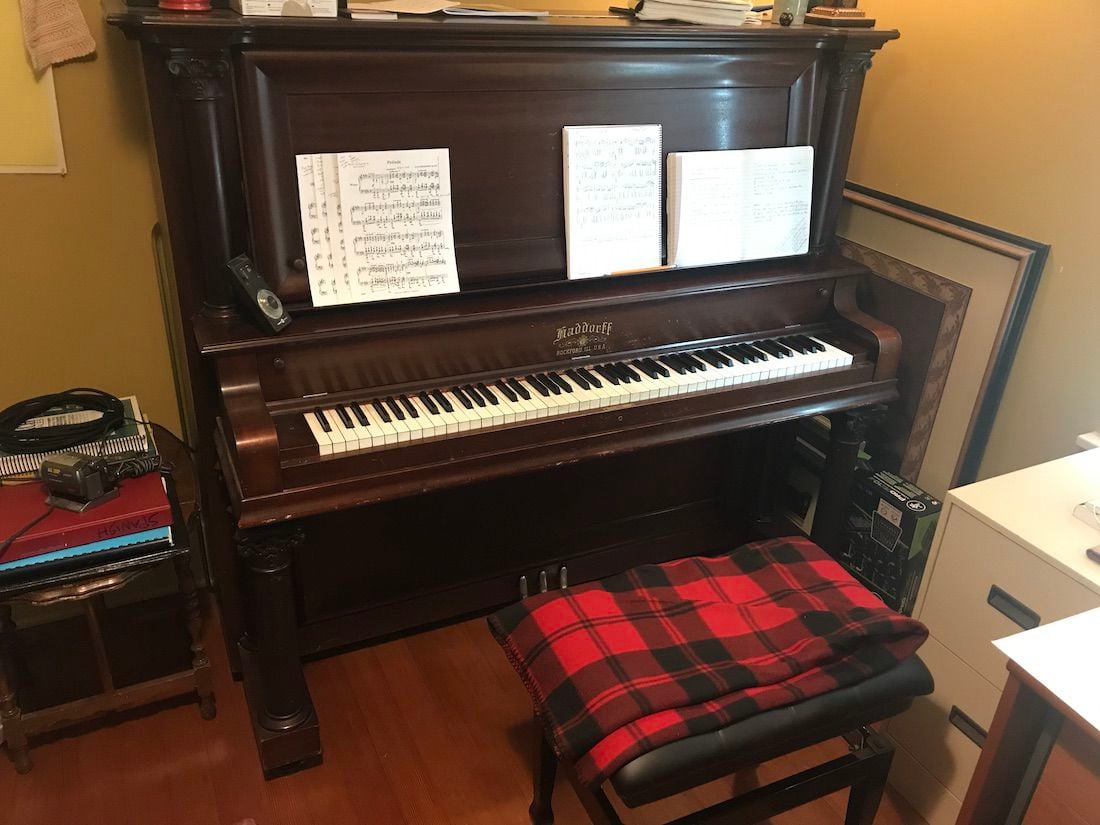 Andrew Silva, a University of Oregon music student, has turned his piano at home into his COVID-19 classroom. (Courtesy of Andrew Silva) 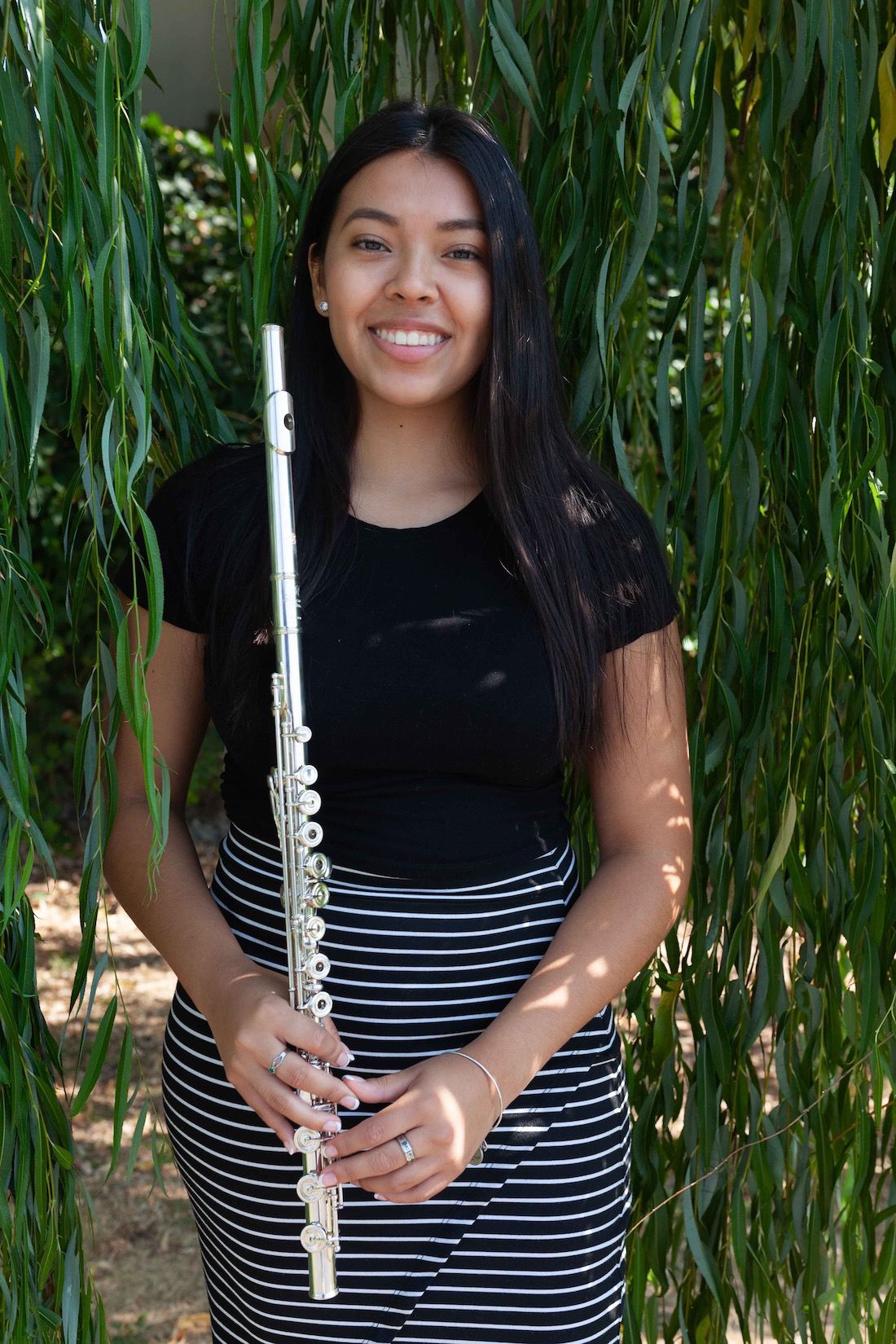 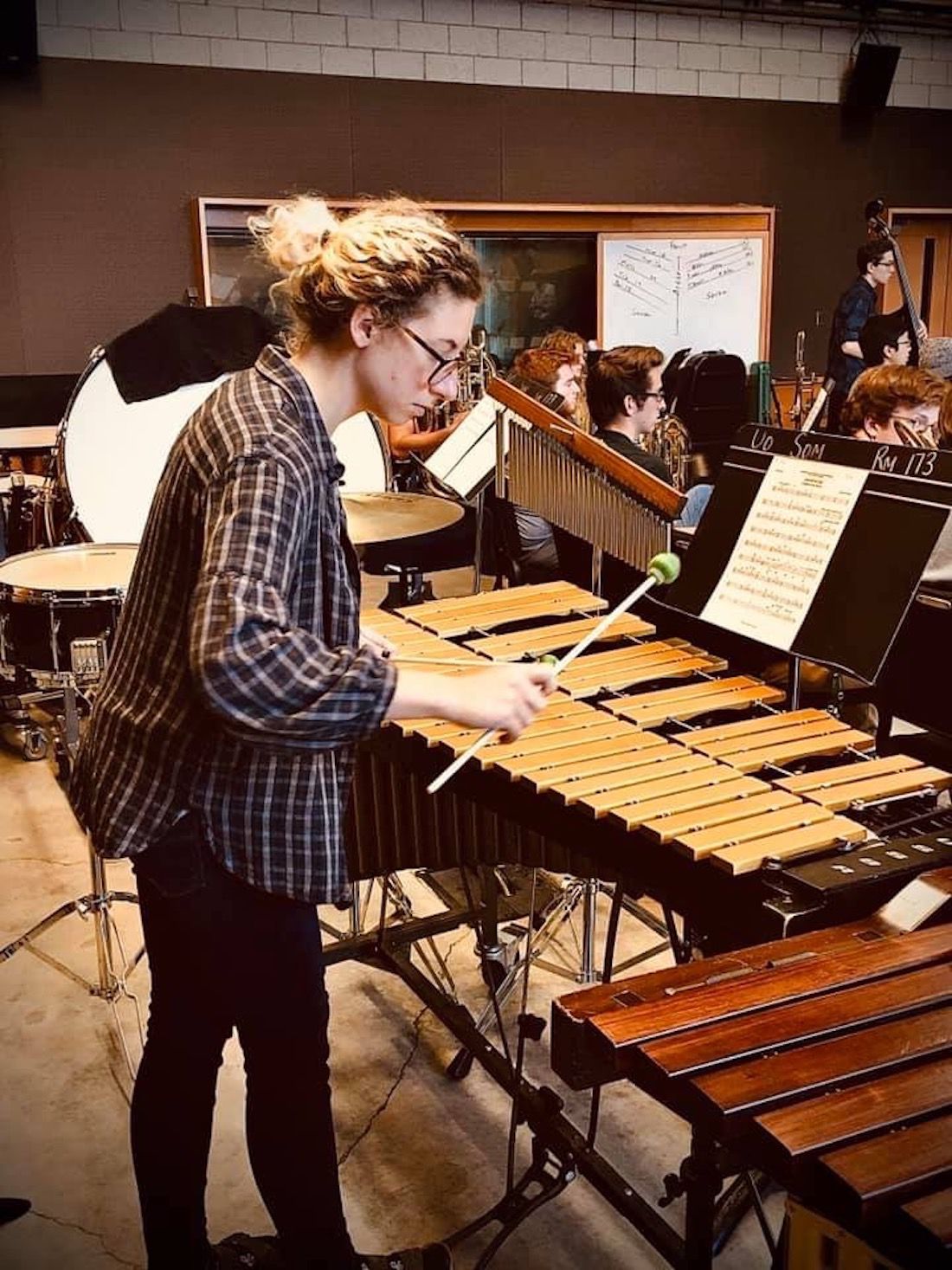 “It's a different culture to be a part of,” Natalie North said. “Just to be there at the school of music, where it used to be so friendly and upbeat and very social to now, bleak.”

North is a second-year music student at UO, studying percussion performance and music theory. Like many other musicians at the school of music, North has had to adapt to remote learning.

“The concept of going remote was just kind of a surreal, scary experience of uncertainty,” North said. “Your entire underlying purpose of your major, which is coming together and performing and being with people, is now gone.”

The school of music no longer holds in-person classes and has greatly restricted access to its facilities in an attempt to limit the spread of the coronavirus.

Taking classes online has been a difficult transition for many students, but it is especially hard for musicians who rely so heavily on sound.

“Telecommunications like Zoom and FaceTime, they're kind of notoriously bad,” Leah Burian said. “They have lag times and all that, which is really hard when you're trying to do a warm-up with your professor or sing a song and it cuts out.”

Burian is a second-year music student with a concentration in history and literature. Along with the technological challenges, Burian also said that she’s not able to get the same instruction remotely. Without someone standing in front of you, she said, it’s hard to demonstrate correct breathing techniques or just to discuss the piece.

Along with live video, many professors have created assignments that have been designed to allow students to record themselves playing and send in the video for feedback.

“I've learned to produce better recordings of myself,” Jeffrey Chapman said. “Now, all musicians are being forced to learn recording skills and editing skills in order to put themselves out there.”

Chapman is a performance major at UO. As a senior, Chapman expressed disappointment about not being able to take part in live performances.

“Upperclassmen do a performance at the end of the year, so I was going to do a senior recital,” Chapman said. “Now, I'm just turning in the recording and that's my big project that I've been working on. Some of the stuff I've been working on for like a year already.”

Burian also expressed disappointment about the cancellations of many performances. She also mentioned that these cancellations have a large financial impact on music students.

“A lot of music students rely on performances to make money, because we have such an intense course load. That's pretty much the only flexible way we can,” Burian said.

Despite the many challenges, UO music students and professors have found ways to stay positive.

Burian said she typically averages seven to eight classes per term, but with online learning, she has more free time.

“You're basically in school all day, every day, every week and if you're not, you're practicing,” Burian said. “So one silver lining is that now I eat regular meals.”

North also reflected on the positives of an online format and described how her professor, Dennis Llinás, has created a fun and unique assignment for his students. According to North, Professor Llinás is having his students create short video lessons that walk middle and high school students through pieces of music that they’re working on.

“The biggest issue is just the fact that our sound does not come through as clearly as it would in person, especially if the WiFi is not very good that day,” Martinez-Gudiel said, “My teacher, she's not able to fully assess my sound or my tone or vibrato.”

Andrew Silva, is a second-year Jazz studies major at UO. Silva said he feels bad for the first-year Jazz students who haven’t had very much in-person experience.

“[Jazz] is an oral tradition, you learn from playing, and you learn from listening,” Silva said. “And so, I know for them, that's probably a lot harder right now.”

This story was updated Wednesday night to correct a photo credit in a picture caption.