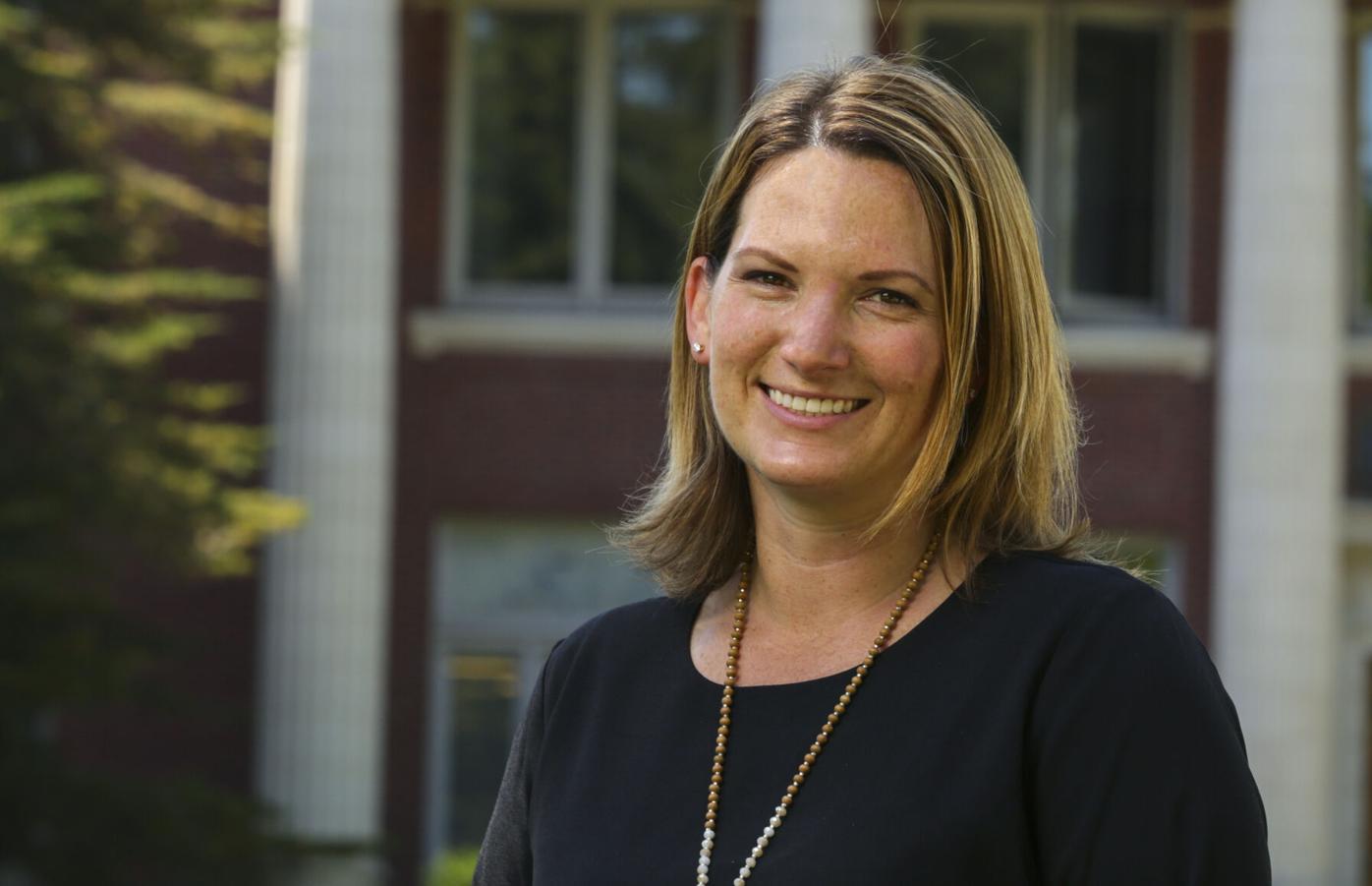 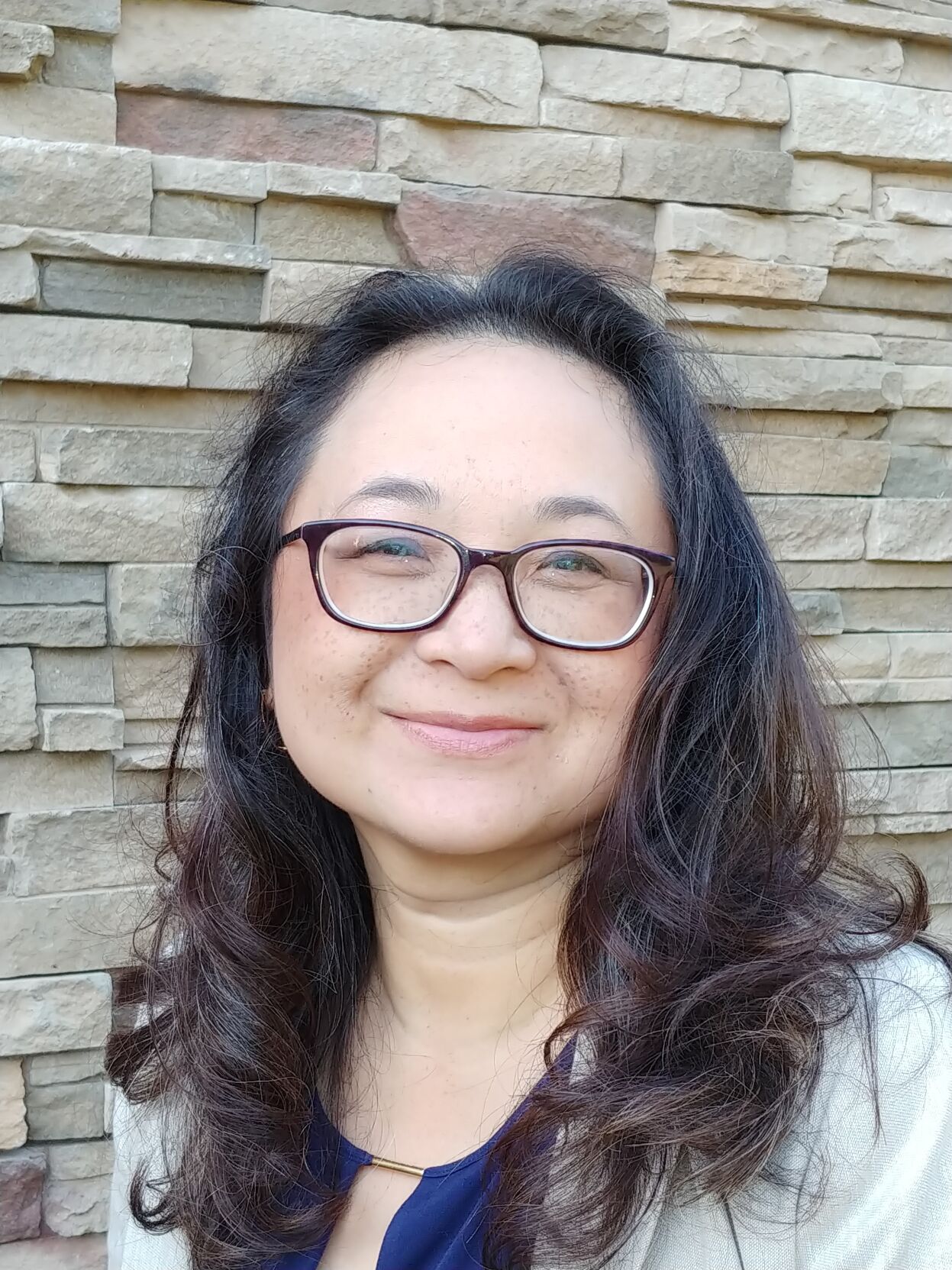 Transform IT, a professional team at the University of Oregon that organizes the campus’ general IT structure, released an updated vision for its web application organization project on July 13. Its Enterprise University Applications Program focuses on organizing and streamlining the web applications used across campus, from survey tools to department-specific programs.

As part of the project, the Transform IT team is collaborating with groups and departments across campus, Transform IT program manager and associate CIO for UO’s Applications and Middleware Melody Riley said. Jessie Minton, the CIO for Information Services at UO, said Transform IT is trying to avoid a project where one central IT team makes all the decisions for UO.

UO launched its Transform IT project in May 2017 to better manage technology on campus. The project discovered that students and staff experience inequity, inefficiency and a lack of security when accessing technological applications across campus, Minton said.

“We needed to really take a new look at our IT ecosystem in its entirety and consider how we were investing our resources, investing our talent and looking at our aging infrastructure,” Minton said. “It was incredibly important for us that, in a resource-constrained environment, we were doing the very best we could to leverage technology.”

The project aims to create a framework to oversee future app purchases and implementations, Riley said.

According to the Transform IT website, UO spends almost $9 million on over 1,100 apps every year, excluding staff salaries. A report from the team outlines how handling applications centrally can reduce the amount of money UO wastes on technology.

Transform IT wants to find a common set of apps to avoid paying for “five different flavors of the same thing,” Riley said.

“There are so many duplicates, so many different avenues you can navigate through,” Sam Lester, a UO Ph.D. student who worked on the project, said. He said figuring out which apps to use is like “looking for the right key for the right keyhole.”

For instance, Lester said it takes about 20 minutes to find contact information for just a few different groups on campus. The lack of organization creates a barrier that first-year students must overcome to get involved with student organizations. The process does not feel like it was meant to be navigated by people, he said.

Luke Rebar-Bowling, a UO student involved with the project, said the vast majority of Transform IT’s projects relate to UO students. Most of the project’s programs are how students work online, remotely or otherwise, he said.

“I believe every student at the University of Oregon wants to get the most out of the student experience,” Rebar-Bowling said. “Every student has seen what it’s like to do all this online. None of this would be possible without the IT department.”

Minton said UO students and faculty need to understand what technology is available to them.

Still, not all programs at UO fall under an IT group’s jurisdiction, Rebar-Bowling said. He said these separate apps are purchased personally by individuals.

“We’ll never truly be done,” Riley said, “but we do hope to set up a model of reusability so we can tackle the next opportunity.”