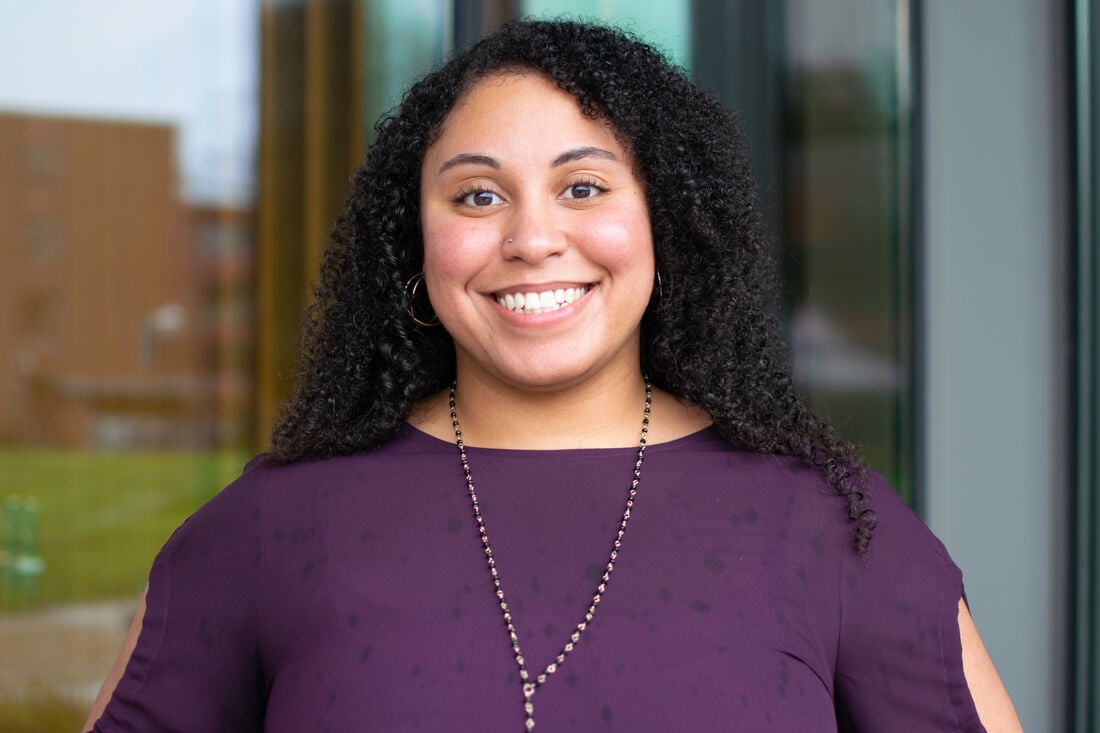 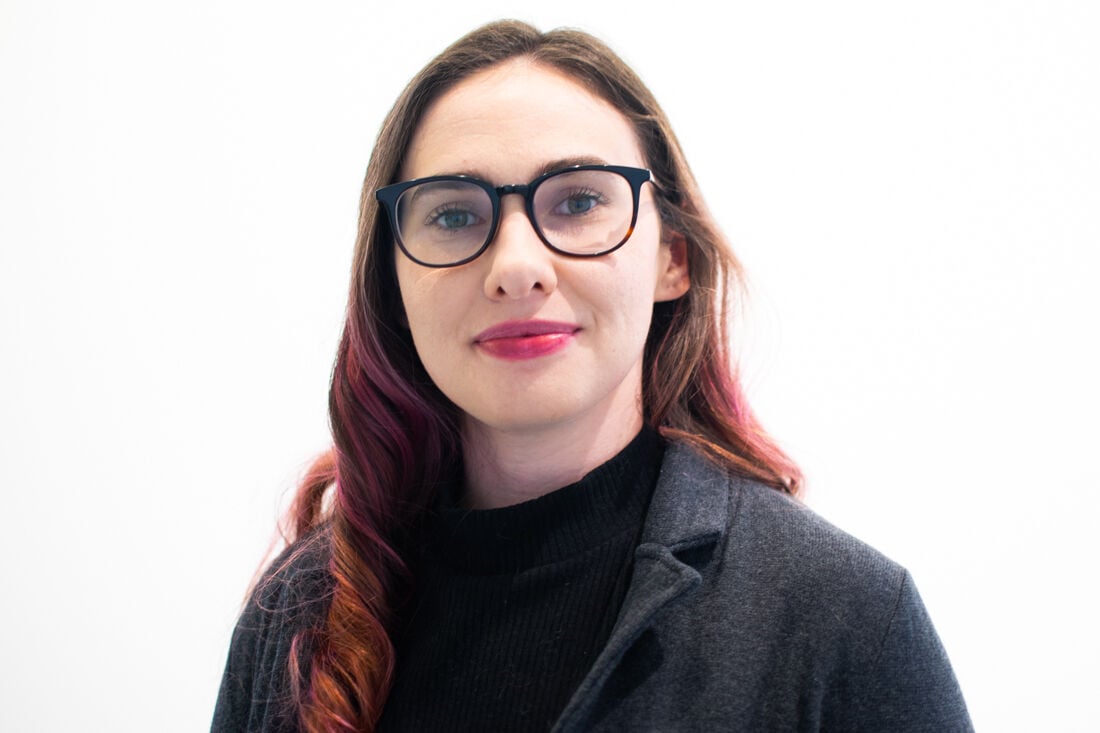 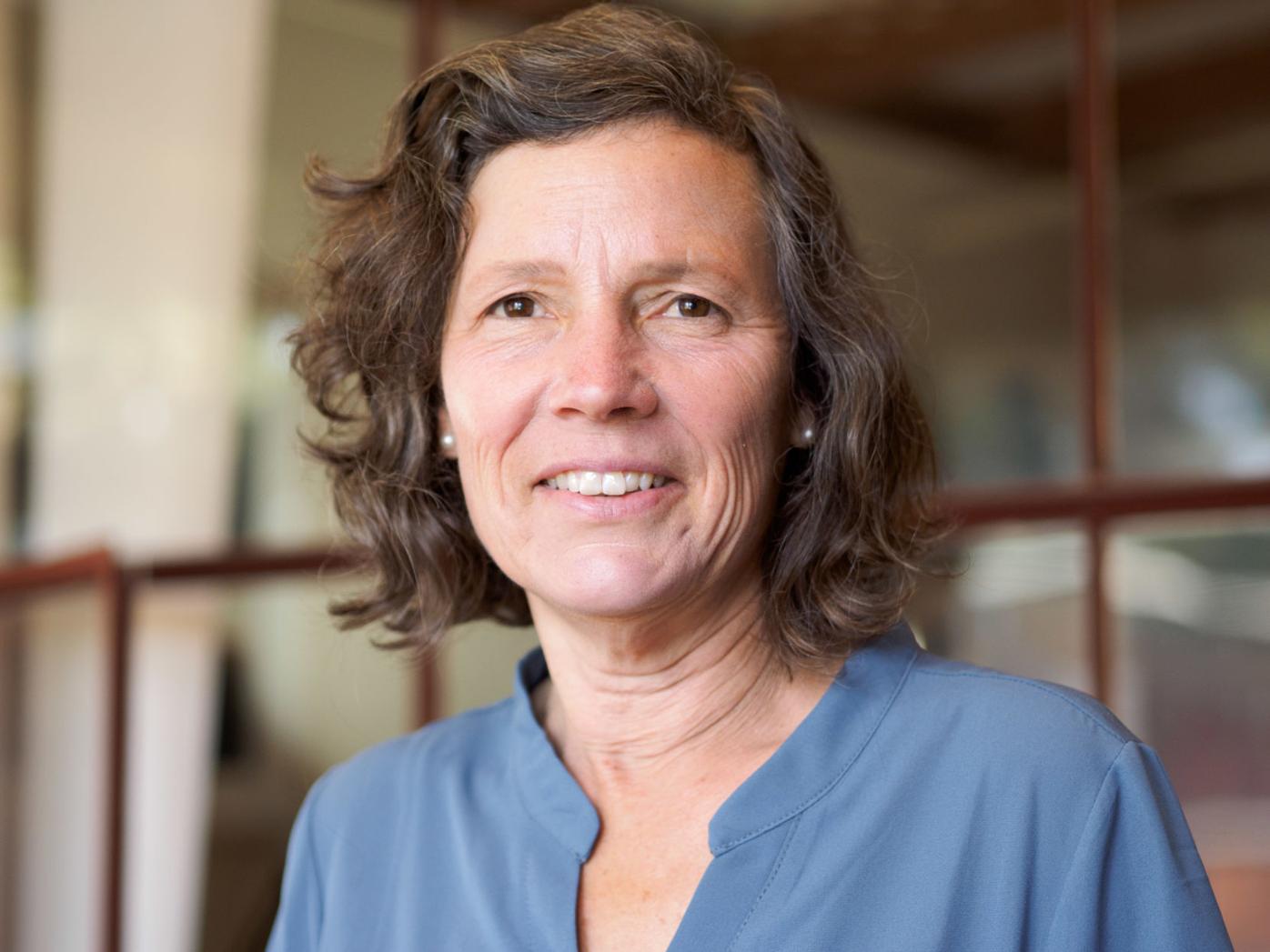 Five researchers, including a University of Oregon professor and two UO doctoral students published a manuscript that examines the risk of sexual exploitation associated with Greek life on college campuses. The paper, drawing on data conducted through a 2014 survey from nearly one thousand UO students, concludes that students in Greek life experience non-consensual sexual contact at over three times the rate as traditional students in some cases.

The 2014 online survey asked participants to provide information about their Greek life membership, experiences with sexual violence and alcohol use. The study found that Greek-affiliated students experienced a higher rate of sexual assault and sexual harassment than students not enrolled in a sorority or fraternity, and that “alcohol-related problems predicted unique variance in women’s exposure to nonconsensual sexual contact, attempted/completed rape and unwanted sexual attention.”

While the study was conducted in 2014, Adams-Clark said she thinks a current study would yield similar results.

“Our data suggests that the rates of sexual assault in general haven’t diminished on the university campus,” she said. “It takes a long time for some of these rates to go down.”

University spokesperson Saul Hubbard said a similar study conducted by the Association of American Universities, which collected data from UO students in 2015 and 2019, showed a reduction in the percentage of nonconsensual sexual contact reported by students and an increase in knowledge of how to seek help from 2015 to 2019.

“While the latest survey showed improvement, no amount of sexual violence and assault is acceptable, and the UO remains committed to ensuring our students’ safety,” Hubbard said. “We have been actively working to provide students access to the resources and support they need if faced with an incident of sexual violence and to ensure they feel comfortable using those services.”

While Greek-affiliated women reported higher alcohol-related scores than their non-Greek counterparts, the study found that women’s alcohol consumption, whether in a sorority or not, was linked to increased odds of nonconsensual sexual contact.

“Fraternities are supposed to be dry systems, and they're not. How many students are still going to fraternity parties in the pandemic? The alcohol is still there,” Barnes said. “So unless they've been doing some really solid work around sexual violence prevention, the environment is still there and they haven't addressed the historical issues of fraternities and sororities.”

Institutional betrayal is when survivors of sexual violence are further harmed by the perception that their institutions “condoned or facilitated their assault in some way,” given that Greek organizations are university-approved social groups, according to the study.

“For example, some universities may require fraternity chapters to have insurance policies that cover sexual misconduct and sexual assault litigation against both the chapter and the university,” the study read. “This suggests that university administrators are aware of the sexual violence risk related to this environment, and yet, are willing to support the organizations as long as there is liability protection.”

Adams-Clark and Barnes agreed that the university should start taking the idea of institutional courage seriously by thinking about the historical roots of Greek life and reevaluating its presence on campus.

“How do we change that if we do want Greek life to remain on our campus?” Barnes said. “I  looked on the website that had the list of fraternities who had been suspended and a number of them were coming up on their return date. I would be curious to see what the process is around the guidelines of them being reinstated. A lot more transparency would be really helpful.”