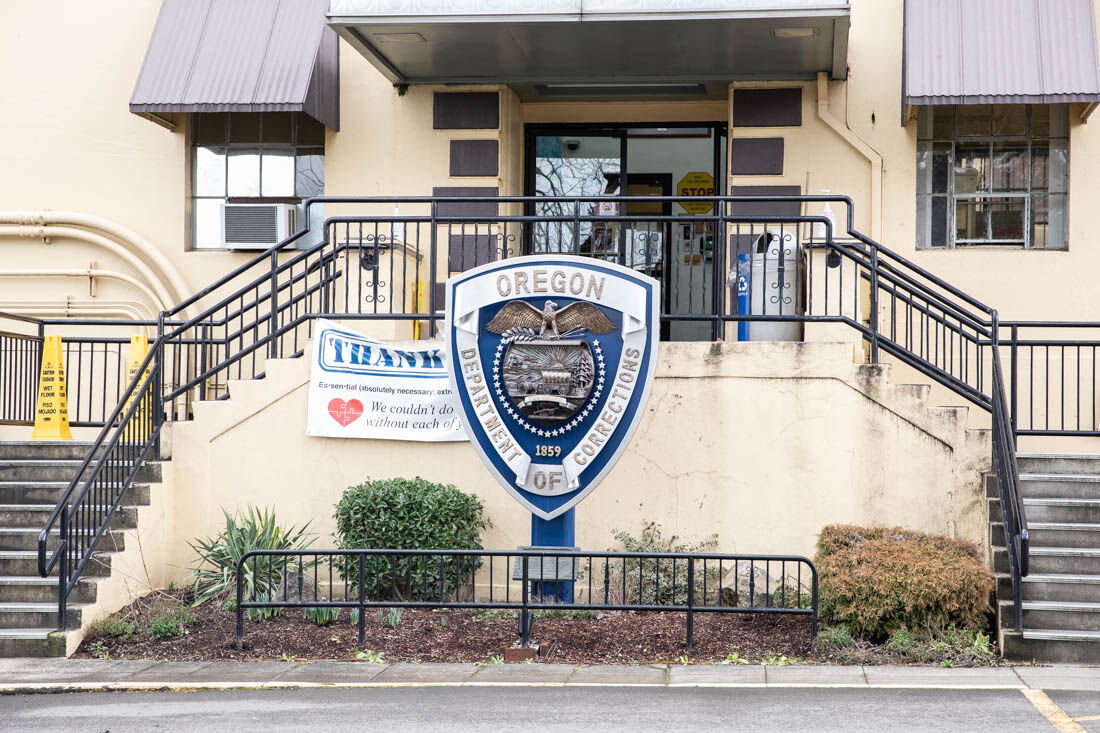 The front crest at the entrance to the Oregon State Penitentiary. (Maddie Stellingwerf/Emerald) 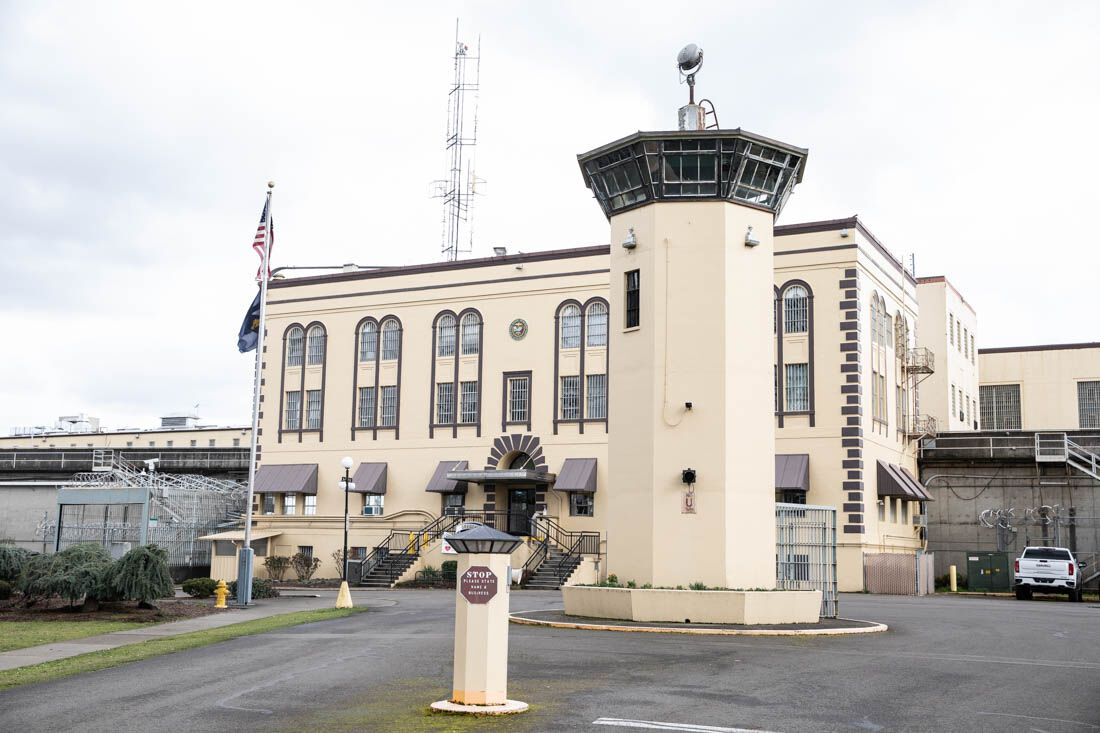 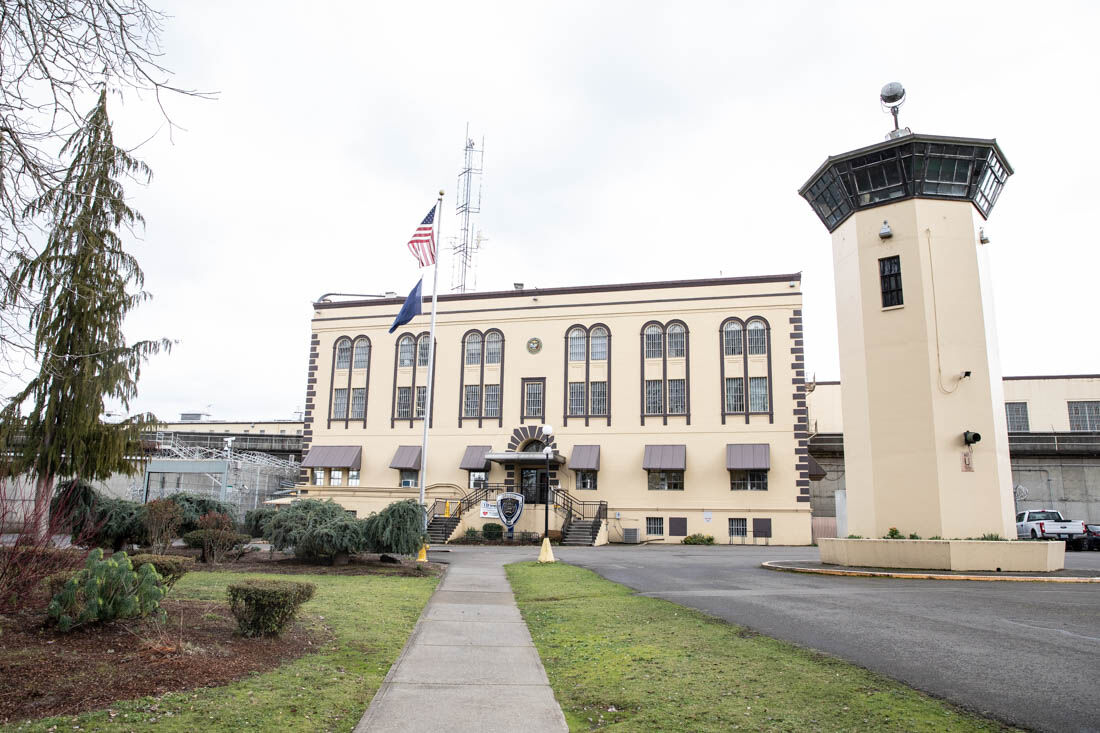 The front of the Oregon State Penitentiary located in Salem, Ore. (Maddie Stellingwerf/Emerald)

The front crest at the entrance to the Oregon State Penitentiary. (Maddie Stellingwerf/Emerald)

The front of the Oregon State Penitentiary located in Salem, Ore. (Maddie Stellingwerf/Emerald)

During the fall, the University of Oregon Prison Education Program applied for funding through the Mellon Foundation to increase financing for prison education. In December, the program received a $481,000 grant.

The Inside Out Prison Exchange Program is a national organization at over 150 colleges and universities. At UO, the program allows undergraduate students and incarcerated students to take class together at either the Oregon State Penitentiary, or the Oregon Correctional Institute. The University of Oregon has the largest Inside Out program throughout the country.

Shaul Cohen, the director of the UO Prison Education Program, said he is excited for the future of the program, and he hopes more students will be able to participate later on.

Former UO student Fiona De Los Rios, who is now an immigration paralegal, took an Inside Out course her sophomore year. De Los Rios said that while the experience was intense, it was important.

“Without being hyperbolic, I do think that it was the single most important thing that I ever did,” De Los Rios said. “Like, probably in my life.”

Cohen said that participating in these courses is a rare opportunity, and it can be a transformative experience for students, both at the university and those who are incarcerated.

In addition to continuing the Inside Out program, Cohen said the grant will allow the Prison Education Program to do two things.

First, Cohen said they are making recordings of campus activities available throughout the 14 prisons in the state system.

“Events that they held on campus in the past that are available for viewing, we’re bringing those into the prisons where there is a very eager audience,” Cohen said. “At the moment, there are 12 and a half thousand people in Oregon’s prisons, and they won’t all watch these, but many of them will.”

The second new project they are planning to do is called UO Learning Engagement and Activity Packets, or LEAP. Cohen said this initiative is a way to engage with more incarcerated people, such as those in solitary confinement or mental health units.

“These LEAP packets will be brought to them, and they can respond and write back to us,” Cohen said. “There will be a way for them to get some education material, some enrichment material and some feedback for us to engage with a population that is in many respects the most vulnerable and most isolated within the prison system.”

Cohen said that the UO’s program is a “pioneer” in this regard, and that the program is eager to learn from this effort and share their results with others around the country.

De Los Rios said that engaging with incarcerated people helps to see a new perspective, and is something important for people to understand across the country.

“You see a bigger picture of who everybody is,” De Los Rios said. “Getting to hear unfiltered versions of people’s life stories in that setting is a really powerful thing.”

Cohen said that students and community members who participate in any activities with the Prison Education Program are “tremendously impressed by the nature of the engagement, by the caliber of the dialogue, by the intensity and commitment of everyone who is participating.” He is eager to have these experiences be available to as many people as possible.