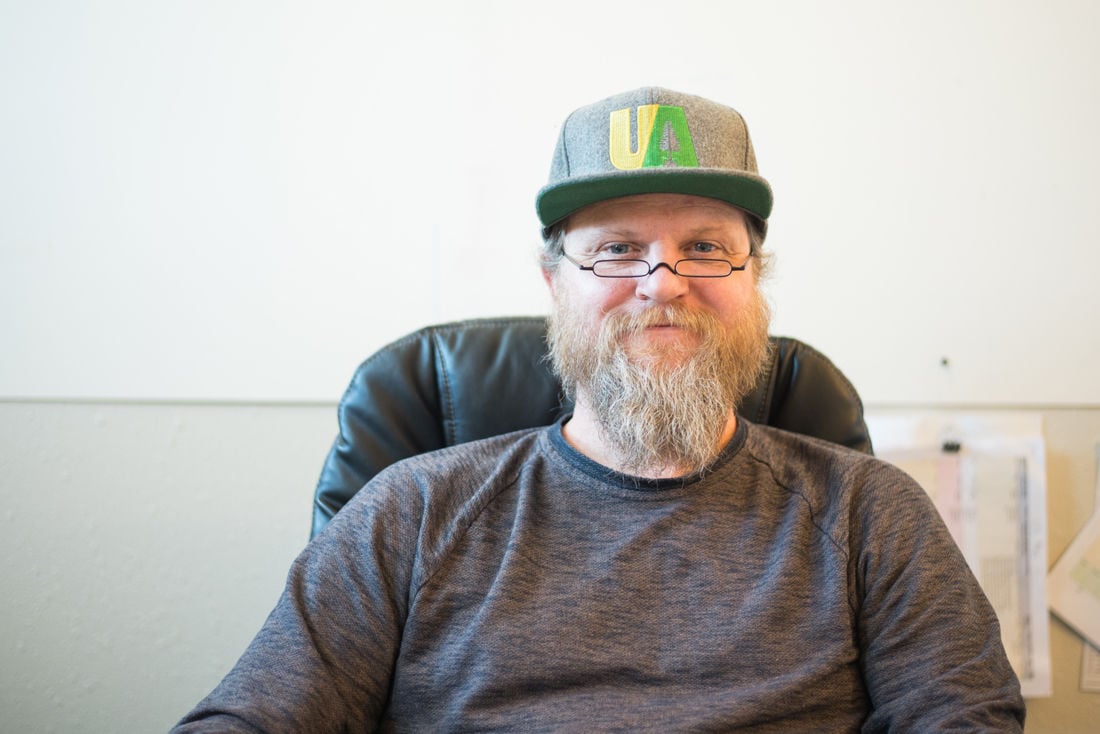 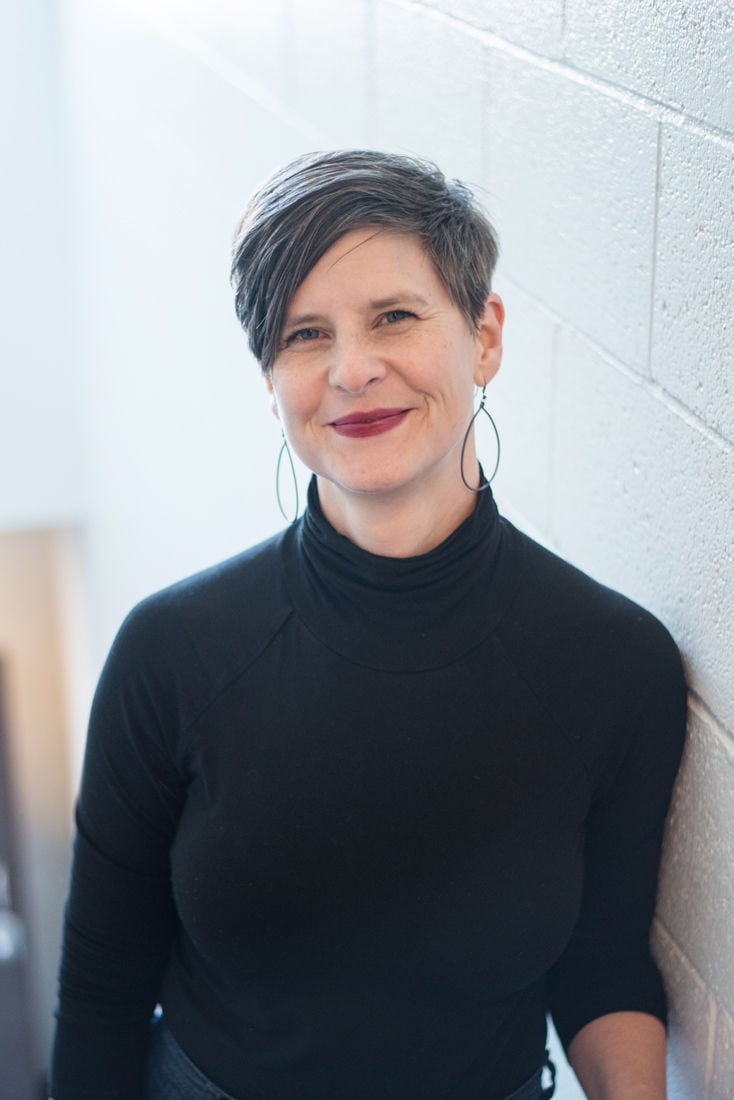 Tina Boscha, a member of the contract-bargaining team, stands at the United Academics office entrance. United Academics begins bargaining with the University of Oregon for a new contract that would provide more job stability for untenured faculty as well as better working conditions. (Marissa Willke/Emerald)

The University of Oregon’s faculty union, United Academics, is focusing on non-tenure-track faculty and working conditions as it begins bargaining with the university for its third-ever contract.

UA President Chris Sinclair said that the labor union hopes to focus on the needs of its untenured faculty and instructors, also known as non-tenure-track faculty. He added that the union’s proposed contract changes would give NTTFs more job stability.

NTTFs usually teach under 1- to 3-year-long contracts, he said, and it can be stressful not knowing if you’ve got a job for next year. Though he acknowledges that short-term contracts make it easier to be flexible, “especially in the research world,” where some positions are contingent on funding, he wants to minimize those stresses for faculty.

“In a sense, what we're doing is we're asking the administration to get better at predicting what their needs are going to be, so that they can give people longer-term contracts and more long-term security,” Sinclair said in an interview with the Emerald.

Some of the union’s proposed policies include a 20% “tax” on the Duck Athletic Fund that would pay for faculty bonuses and student scholarships, parking permits for faculty and staff as well as funding for childcare.

The union last bargained for a new, three-year contract in 2015. That contract’s terms have been extended until June 30, 2020, with some minor language changes, according to UA’s website. The next contract will last for two years, from 2018 to 2020.

“What we're trying to do is solve problems that not just impact faculty, but also students, and work together,” Tina Boscha, a senior instructor in the English department and a member of the UA contract bargaining team, said.

At each bargaining session, the union will present and discuss a certain policy with the university and try to reach some sort of agreement. Some changes involve minor adjustments of the contract’s language, such as changing out the phrase “he or she” for the more gender-inclusive “they” or updating old references to Blackboard, which UO used before switching over to Canvas. (“I do not like Blackboard,” Sinclair said when asked about his preference.)

The union has scheduled future bargaining sessions for Thursdays from 12 to 3 p.m. in Chiles 125 through spring term, or until the union and university reach an agreement.

“This sounds like it might be a BS answer, but it’s 100% true,” Boscha said. “I value working with my union faculty colleagues, because we are across campus, across ranks, across classifications.”

Ryan Nguyen is the 2020-21 editor in chief of the Emerald. Previously, Nguyen was the podcast desk editor and a news reporter.