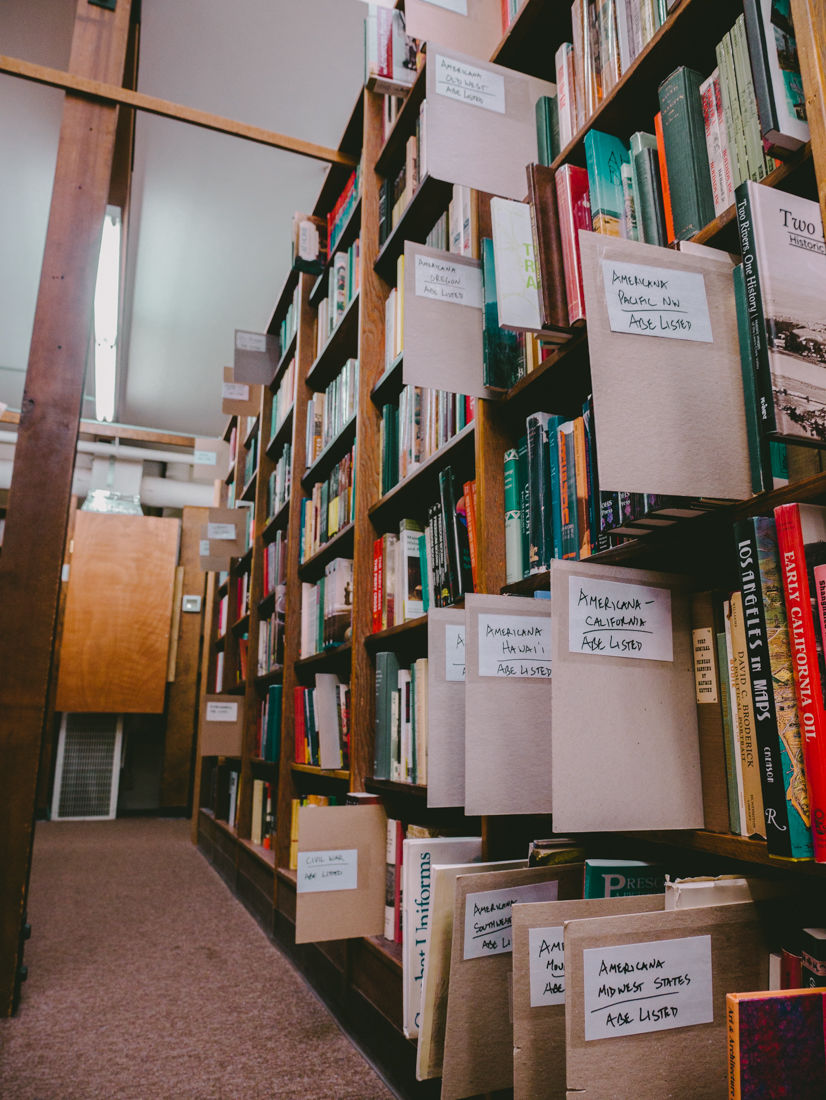 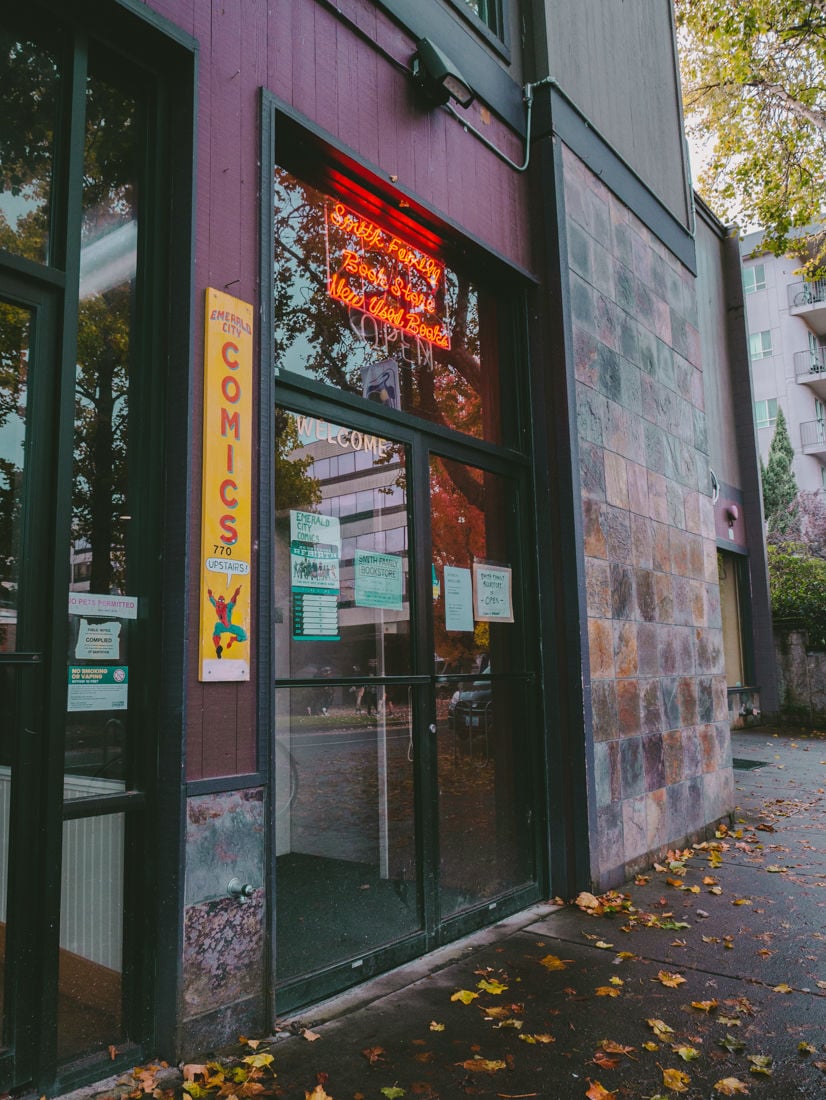 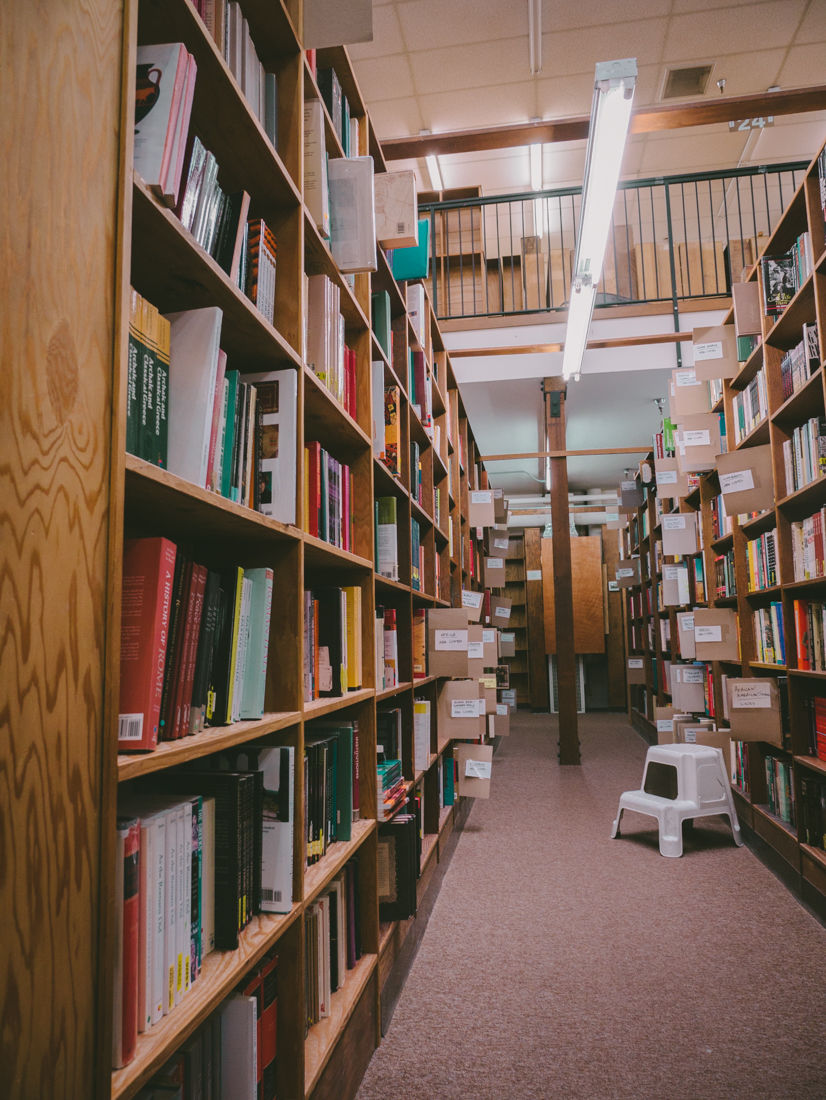 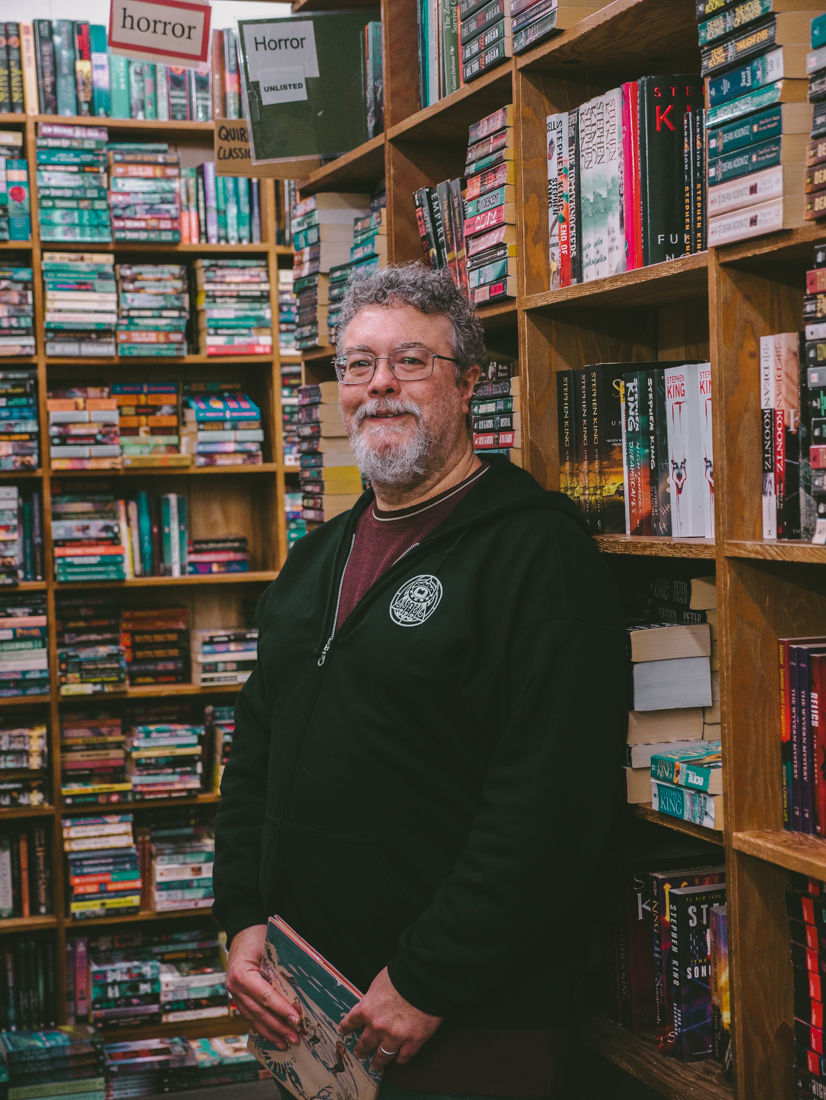 When Evon Smith was in high school, her parents’ bookstore occupied only a small space on the University of Oregon campus. It was 1975 and the aptly titled Smith Family Bookstore was her first job. She and a few of her friends would walk from South Eugene High School to the bookstore. At the time, it was located next to Sy’s Pizza on 13th Avenue. Today, that space is a barbershop.

“There was such a book culture going on,” Smith said. “And it’s not like we were the only ones. In the campus area alone there were something like six bookstores at one time. Everyone was reading.”

Two years later business was booming for the Smith family, and they looked to expand their modest bookstore. They didn't have to look far. Within the year they’d built a building, the Smith Family building, practically across the street. And while the business has grown and expanded to include a second store on Willamette Street, this is where they’ve remained — until now.

“I'm moving out because the rent has gone up so high and so unexpectedly that I can't stay there,” Smith said.

The Smith Family Bookstore recently announced that the campus location would be slowly closing its doors by December — and moving the remaining books to the newly expanded Willamette store. Smith says that the family hasn’t owned the building since her mother passed away nine years ago.

The loss of the campus location comes at a time of transition for the Smith Family Bookstore. While one store closes, another expands. They’re nearly finished with construction on the Willamette location. With the added space, it’s nearly twice as big as it was just months ago. At the same time, textbook sales are moving online to keep up with student trends.

Smith, who became a second-generation owner of Smith Family Bookstore after her mom passed, is disappointed to have to leave the same building her parents built for the sole purpose of the bookstore. The rent increase wasn’t something she’d anticipated. According to Smith, Emerald City Comics, Oregon’s oldest comic book shop located in the same building, also had to close due to the rent increase.

“We expected the rent to go up to a certain point. It goes up every year,” Smith said. “I’m not exactly sure what’s happening.”

The campus location has already begun the process of removing books from shelves. Over on Willamette, stacks and stacks of overstock books greet anyone who enters. If you walk toward the back, you’ll see the plastic tarp obscuring the unfinished section of the bookstore. Behind are rows of tall empty bookshelves.

“I'm making more room for things like children's books, poetry, mysteries, fantasy: the things that people really just feel,” Smith said. “I’m widening the aisles. I’m creating corners where people sit and read. These are the things I love in a bookstore.”

While the new bookstore promises to be filled with the same charm as the campus location, students, UO faculty and Smith Family employees are still grieving the loss of the original store.

University of Oregon student and medieval studies major Scottie Albrecht prefers going into a bookstore rather than looking online.

“I think with a physical bookstore you have a much greater opportunity to find something you wouldn’t expect to find,” Albrecht said. “Because if you’re just browsing around on the way to what you actually need, you might find something really cool. You can find a hidden gem or something super unexpected.”

A majority of Smith Family’s collection is used, which can lend itself to more interesting finds: personal messages on the infolds of old books, business cards and bookmarks preserved over time between dense pages, underlined words and phrases that often tell a story themselves.

Joe Pettit, the campus location’s assistant manager, sees the appeal of online shopping but feels a kinship to local businesses.

“The great thing about online shopping is that if you have a specific thing that you’re looking for that makes it quick and easy, but it has an impact on your community,” Pettit said. “My strategy is that I check in the community if it’s available, and then I’ll look online for something.”

Pettit has worked at Smith Family Bookstore for 20 years. He’s had a lifelong relationship with books — especially of the horror and fantasy variety. He likes the comradery from his coworkers and the environment they’ve created. On slow days, he and a coworker like to make up stories during the day to stay entertained.

“We have our fantasy lives,” Pettit said. “But we’re just working here because we love books.”

Students aren’t the only people who have relied on the Smith Family for cheap books. Brian Gazaille, a former UO English professor, worked at the university for 10 years and is now an editor at BioProcess International, a trade magazine about biopharmaceuticals.

Coming from Arizona, where there aren’t many used book stores, Gazaille appreciated Smith Family Bookstore for the range of materials they had that could satisfy both the history buff and science enthusiast in him.

“I’m really sorry to see it go,” Gazaille said. “That part of the university is going to have a hole in it for a while.”

Gazaille loved being able to discover new things at Smith Family. It’s people like Gazaille that Smith has in mind for the expansion of the Willamette store: an accessible way for people to browse and discover new books.

“I think it was helpful for me to rummage through those sections to see what I didn’t know,” Gazaille said. “To identify the gaps in my reading like, ‘Okay, what am I not thinking about? What do I need to think about more?’”

Community is a large factor of the store’s philosophy and appeal. There’s something special about physically walking into a bookstore and browsing books that can’t happen with online shopping, which has been on the rise in the past decade. While students will no longer be able to pop in conveniently on their walk home from class, Pettit thinks the move will be a good thing in the long run.

“It won’t have the convenience of showing up in this building like you’ve had for years, but there’s still going to be a large bookstore in this town,” Petitt said. “So I think it’s going to be a good move overall, but in the short term, people will feel the loss.”