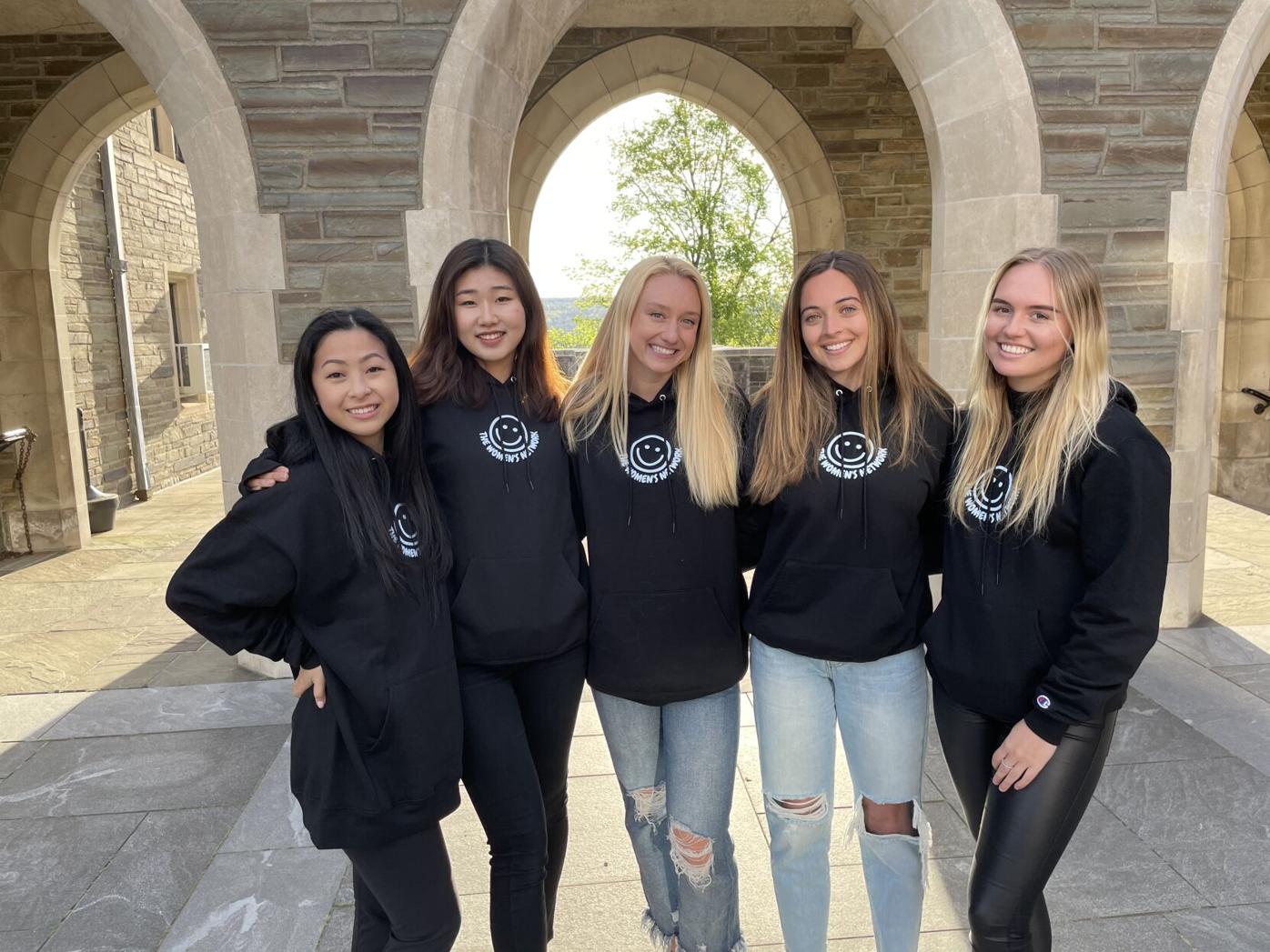 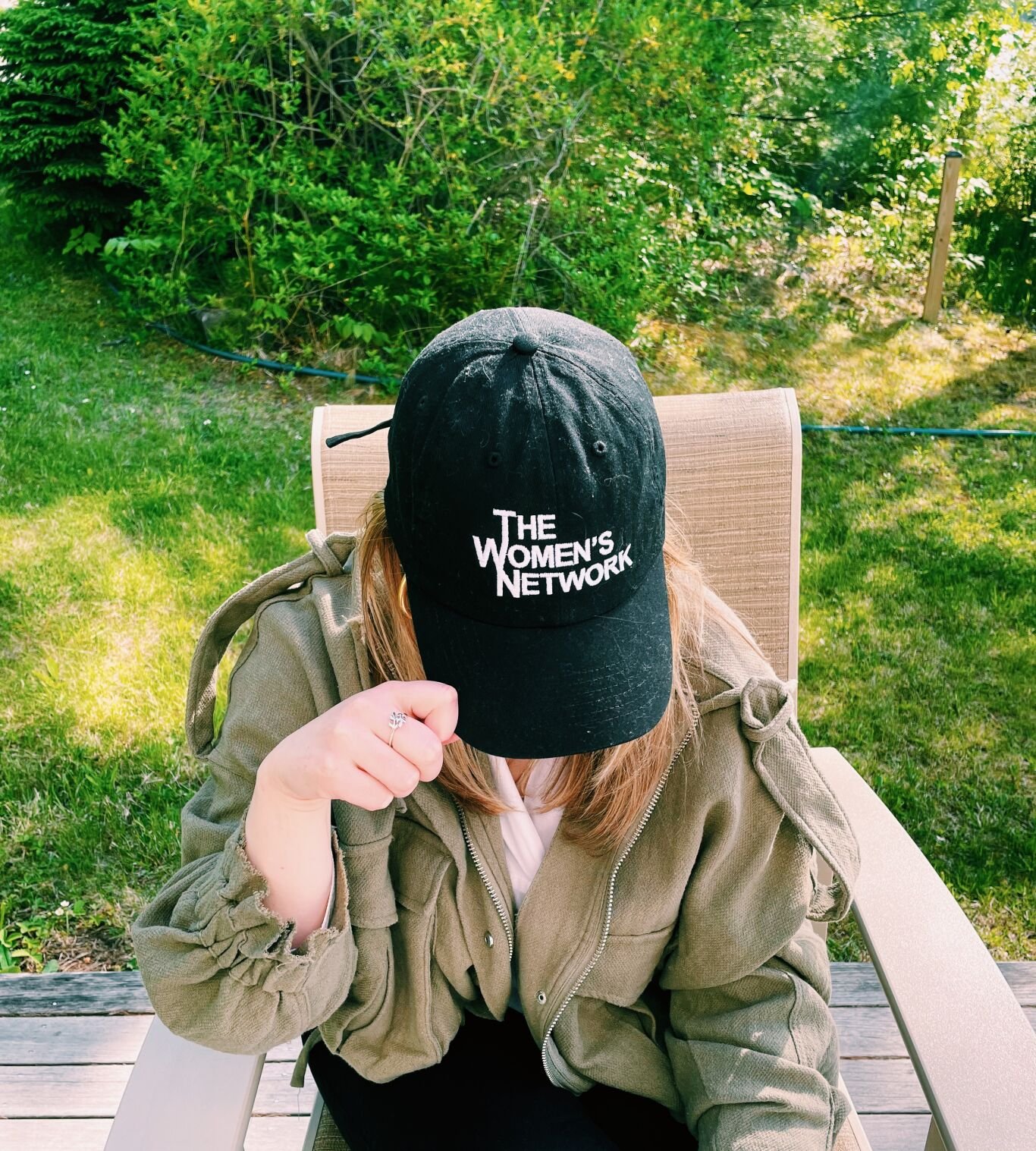 The Women’s Network, a networking organization that connects collegiate women with each other and leaders across various industries, will launch a University of Oregon chapter in the fall. UO’s chapter is part of the group’s massive expansion to 100 college campuses across the U.S. and Canada.

The growth more than tripled The Women’s Network’s chapters –– making it the largest collegiate women’s networking organization in the U.S., according to its website.

Jamie Vinick, who founded The Women’s Network during her sophomore year at Syracuse University in 2017, said The Women’s Network began with 180 people at its first meeting, and the organization now has approximately 30,000 members. “I kind of just wanted to do this as a side hustle, and it became so much more than that,” she said.

Vinick said she created The Women’s Network in response to a lack of conversations about gender in the workplace and opportunities for women to connect with other high-achieving women in a non-competitive environment.

“When you look at the numbers at the top in the C-suite and in executive leadership positions, most of the people occupying positions of power don’t look like us,” Vinick said. “There has been little incentive to help and uplift fellow women.” The C-suite refers to individuals at the C-level, the highest management level in an organization. The Women’s Network tries to cultivate a change in this behavior by introducing collegiate women to networking, Vinick said.

Lara Janosz, an intern for The Women’s Network and sophomore at the University of Michigan, said it is important to connect collegiate women with women in leadership roles who are willing to speak about their professional journey.

“To be a woman in college listening to that, it’s inspiring,” Janosz said. “It makes you want to do something.”

Janosz said peer interaction within and between chapters provides a genuine connection after a period of isolation and Zoom.

The Women’s Network hosts national chapter speaker events, offers recruitment services and provides opportunities to network with female leaders and peers, according to its website.

Vinick believes networking beginning at a young age is key to “helping fix the broken pipeline” and increasing female representation in the C-suite. According to a 2020 report by Lean In, women hold 47% of entry level positions but only occupy 22% of the C-suite.

Vinick said The Women’s Network tries to combat this trend. “We decided to launch at a really big scale because we’re racing against time,” she said.

Vinick also co-hosts a podcast called Redefining Ambition through The Women’s Network. Redefining Ambition creates a space for women in different leadership roles to discuss their rise to success and the tribulations they faced along the way, Vinick said.

“It’s not all roses and butterflies when you’re an ambitious woman rising within your ranks,” Vinick said. “There are challenges that you’re going to encounter, and it’s really important that we acknowledge those challenges so that future generations can better prepare themselves when they find themselves in certain situations.”

Students can fill out a membership form here and apply for leadership positions here.