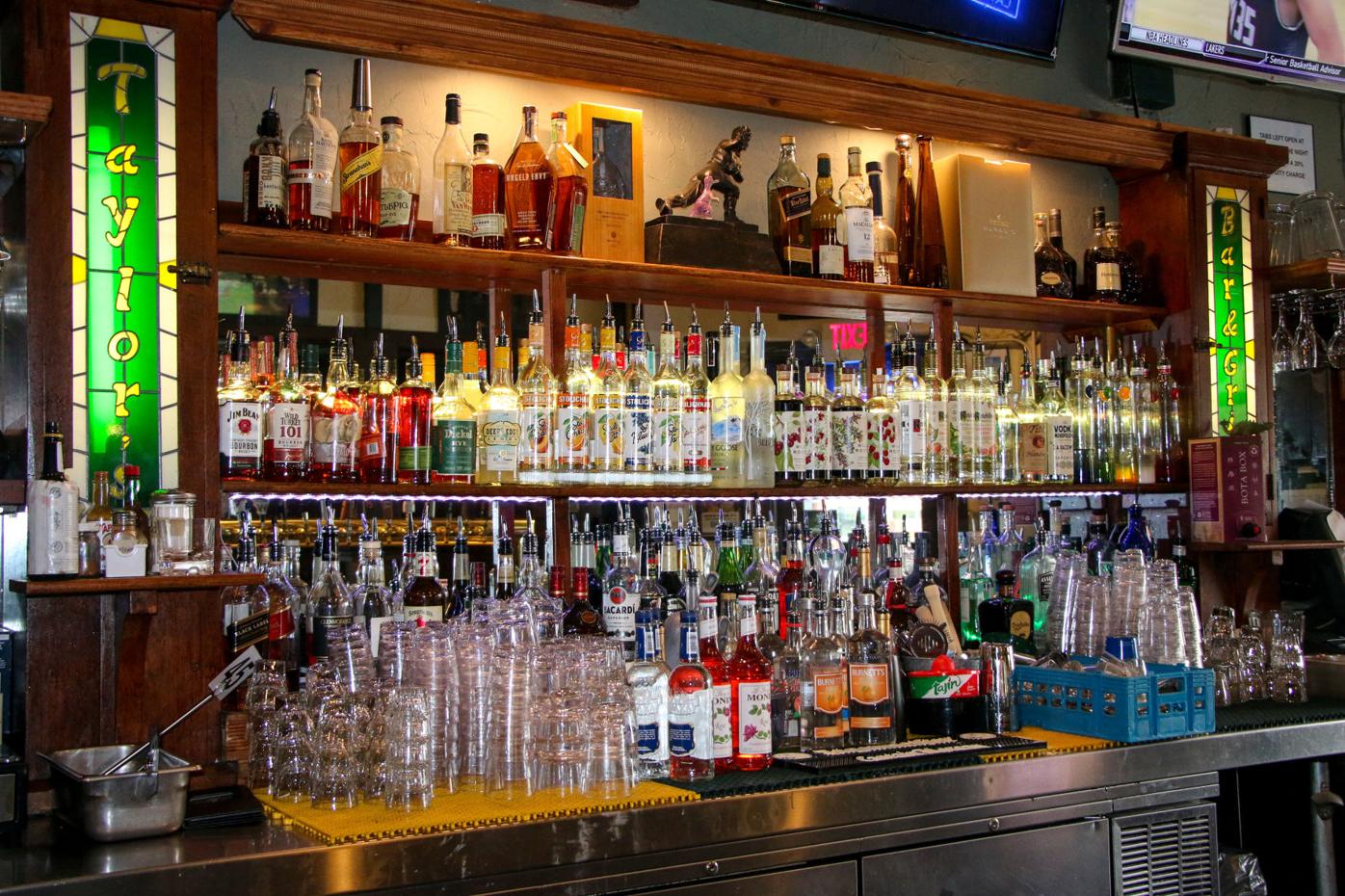 The Bond Project will train bar staff to better recognize signs of predatory behavior and intoxication. The project hopes that trained staff will be able to prevent problems before they occur. (Maddie Knight/Emerald) 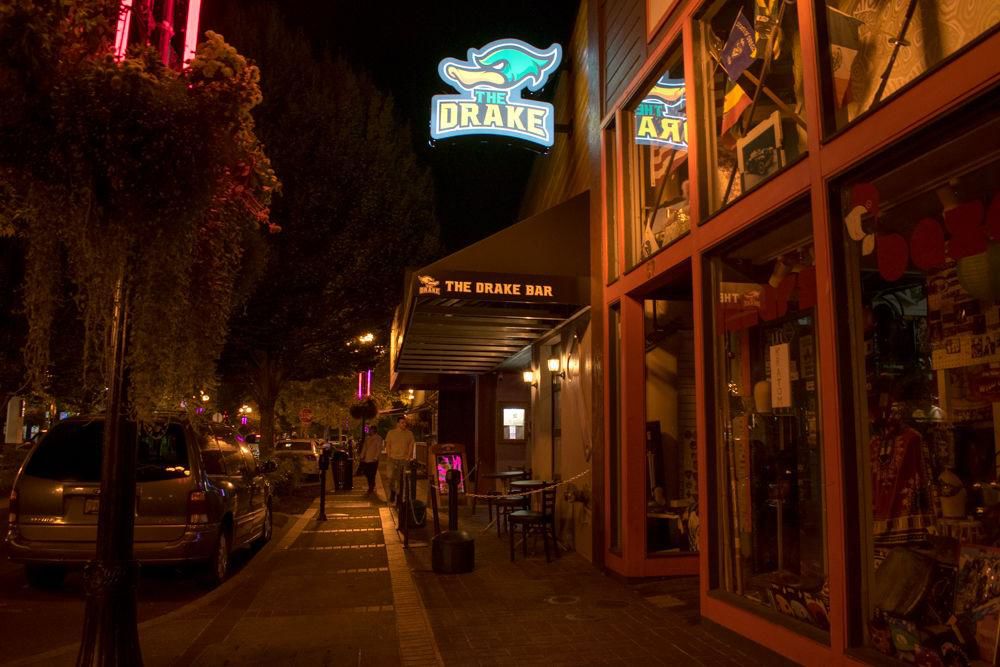 The Bond Project will begin by training staff at downtown bars, such as the Drake Bar. (Henry Ward/Emerald) 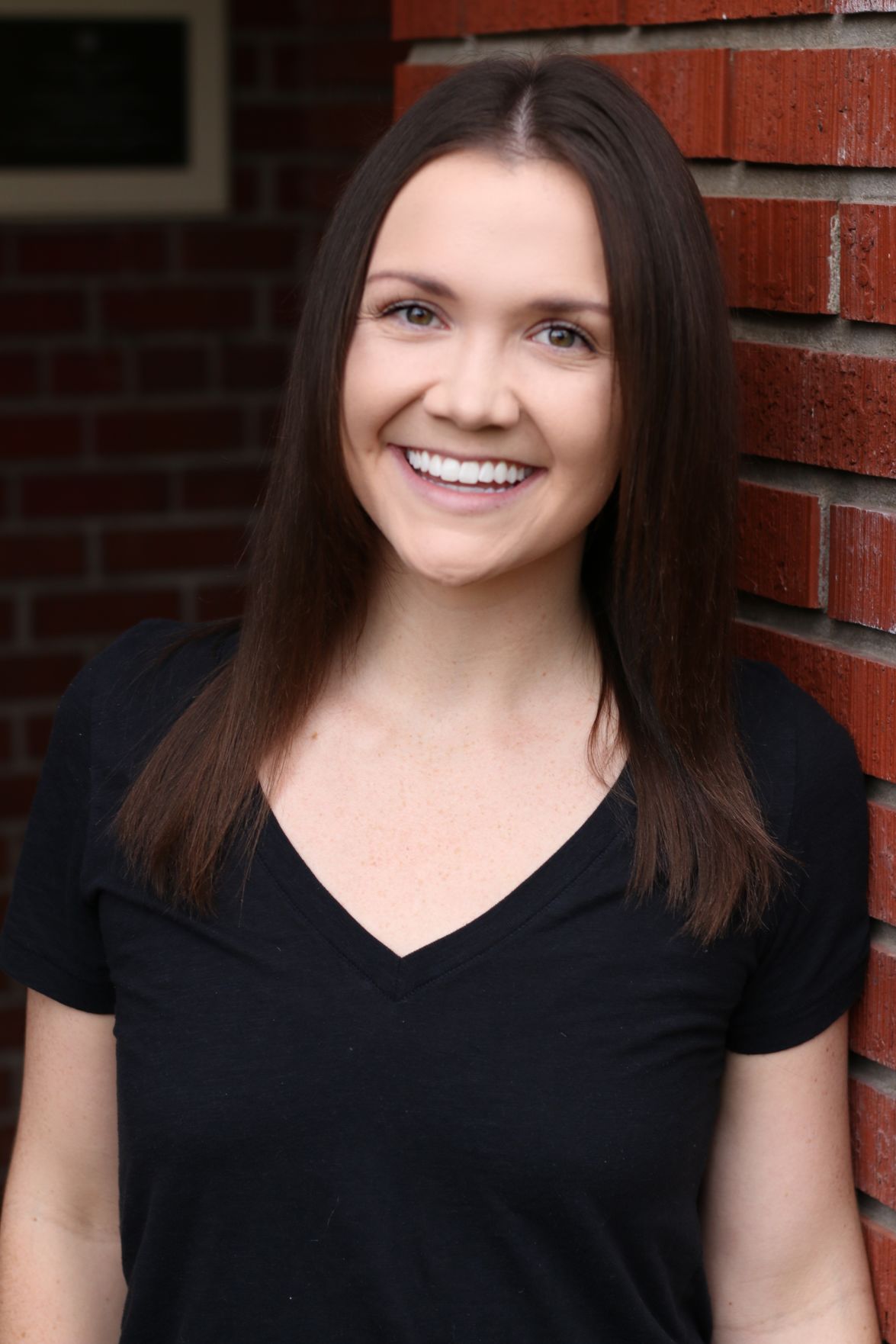 UO senior Janelle Bond created The Bond Project, a joint effort between the UOPD, DOS and Bond to create a safer drinking environment for students. (Courtesy of Janelle Bond) 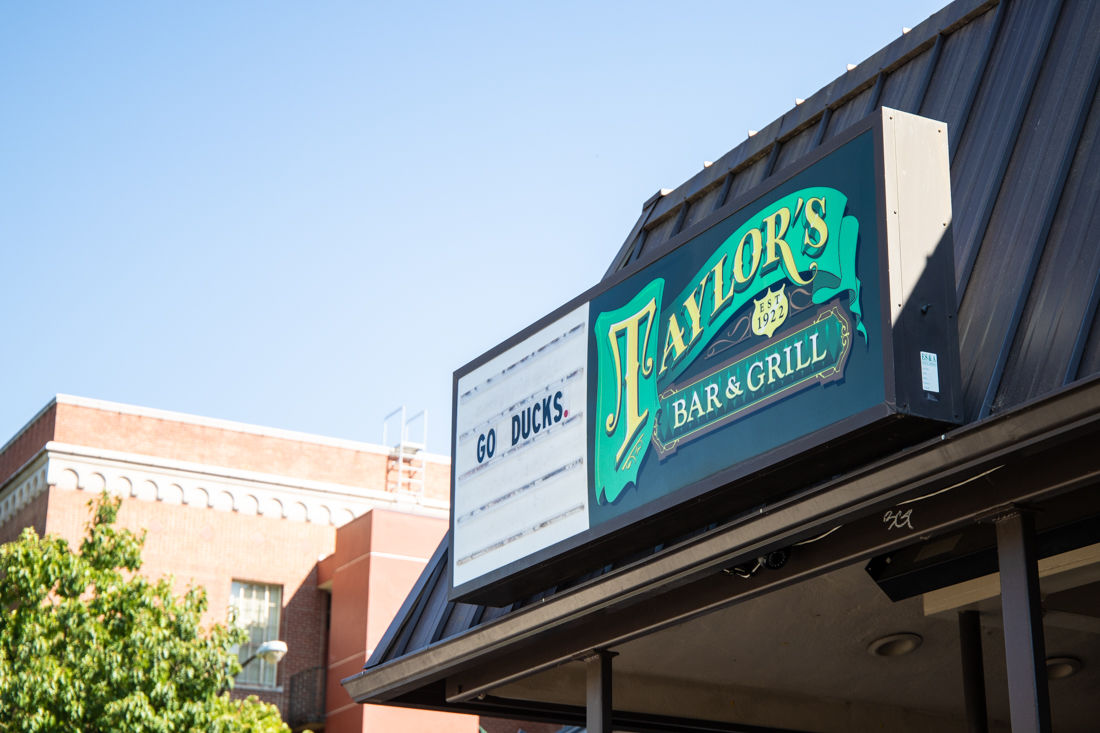 Taylor’s Bar and Grill is an iconic stop for University of Oregon students, but the bar’s future is full of uncertainty. Last weekend, the Register-Guard reported that the Oregon Liquor Control Commission sent Taylor’s a notice on Wednesday, August 22, recommending the cancellation of the bar’s liquor license. The notice …

On a night out with friends, a University of Oregon student might have gone up to the crowded bar at Taylor’s Bar and Grill to order a “Fuck-It Bucket,” a student favorite that dumps vodka, Redbull, and various other liquors into a green pail. But now, bartenders must deliver the news to “Fuck-It Bucket fans”: Taylor’s no longer sells the infamous drink.

Instead, patrons can order the “Duck-It Bucket,” which is served in a smaller glass with smaller portions. This is one of the safety-inspired initiatives being implemented at Taylor’s after the campus bar nearly lost its liquor license this summer due to an increased amount of crime over the past year.

The Oregon Liquor Control Commission originally decided to pull the bar’s license due to 29 incidents of “serious and persistent problems,” such as fighting, drugging, excessive intoxication, theft and sexual assault over the last year. Taylor’s and the OLCC are scheduled to have a hearing in June that will determine the bar’s future. The bar’s former management is also being sued for $5 million by two women who say a bartender may have helped someone drug their drinks, according to an Oregonian report.

Taylor’s isn’t alone in its problems, though. Other bars in the area have had similar alcohol-induced issues and incidents of sexual harassment: According to Eugene Police Department data, since Jan. 1, 2013, officers have responded to 17 incidents of assaults, fights or disputes at Webfoot Bar and Grill, 28 at Max’s Tavern and 80 at Taylor’s.

To make the near-campus bars safer for students, groups such as the University of Oregon Police Department and the Office of the Dean of Students have been involved by adding their professional and legal expertise. But one student in particular has kickstarted a vital project for ensuring safer bars: UO senior Janelle Bond, who is heading The Bond Project.

The Bond Project is a joint effort between the UOPD, DOS and Bond to create a safer drinking environment for students. Bond is in charge of the program, which trains bar staff to better recognize signs of predatory behavior and intoxication via educational videos and information from professionals, with the end result being that trained staff can prevent dire problems before they occur.

The project started after a conversation Bond had with UOPD Chief Matt Carmichael, discussing how her role as chapter president within her sorority was becoming more difficult once members turned 21 and started going to the bars. At bars like Taylor’s, Webfoot and Max’s, the women said they experienced issues like sexual harassment and over-intoxication.

“Getting the staff more aware of what's going on and feeling confident in their abilities to intervene — that in itself will show perpetrators that they are not welcome in those bars,” Bond said.

The project training kicked off at the beginning of January by training staff at downtown bars such as the Drake Bar, the Starlight Lounge and Lucky’s Club. The team decided to start with these bars to receive feedback on the program first, then initiate training with the campus bars on 13th Avenue toward the end of winter term.

Much of the training consists of behavior awareness. The team is planning to use a video called “Who Am I?” that details a woman’s night out that ends in sexual assault and shows where bystanders could have intervened. Additionally, Bond said there will be multiple points of view for the trainees: herself representing the student perspective, Kerry Frazee as the expert on sexual violence prevention and education and Geri Brooks as a campus police officer.

Since the OLCC threatened to pull Taylor’s liquor license over the summer, changes have already been implemented to encourage safer drinking. Bond is taking this one step further with the trainings but acknowledged the effects that the bars’ choices can have on student nightlife and safety.

“I think even small changes matter, like not calling a drink a ‘Fuck-It Bucket.’ By calling it that, you're implying that you'll be blacking out by drinking it, and blackout culture is such an issue. By perpetuating that, people are going out with the intention of blacking out and that's where the problem is,” Bond said.

Bond said various bars have already been responding with enthusiasm to The Bond Project.

An important part of The Bond Project is making sure every individual gets home safe at the end of the night. Bond is encouraging more staff to be outside of the bars, checking on patrons leaving by asking about their plans.

“If you see somebody leaving by themselves, it’s something as simple as, ‘Hey, are you meeting up with someone?’ or ‘Hey, do you live close?’” Bond said. It’s this kind of comradery, of looking after one another, that Bond and others hope to inspire in nightlife culture.

“It really takes the local bars’ initiative to create change and change the culture,” Frazee said. “I’d want everyone working at these bars to truly care about the results, to have the desire to change the culture at the bar and make it a safe place.”

In the end, it’s about community for Bond and her project partners.

“Helping students feel more comfortable in those environments will contribute to an overall better campus community and a sense of safety,” Bond added.