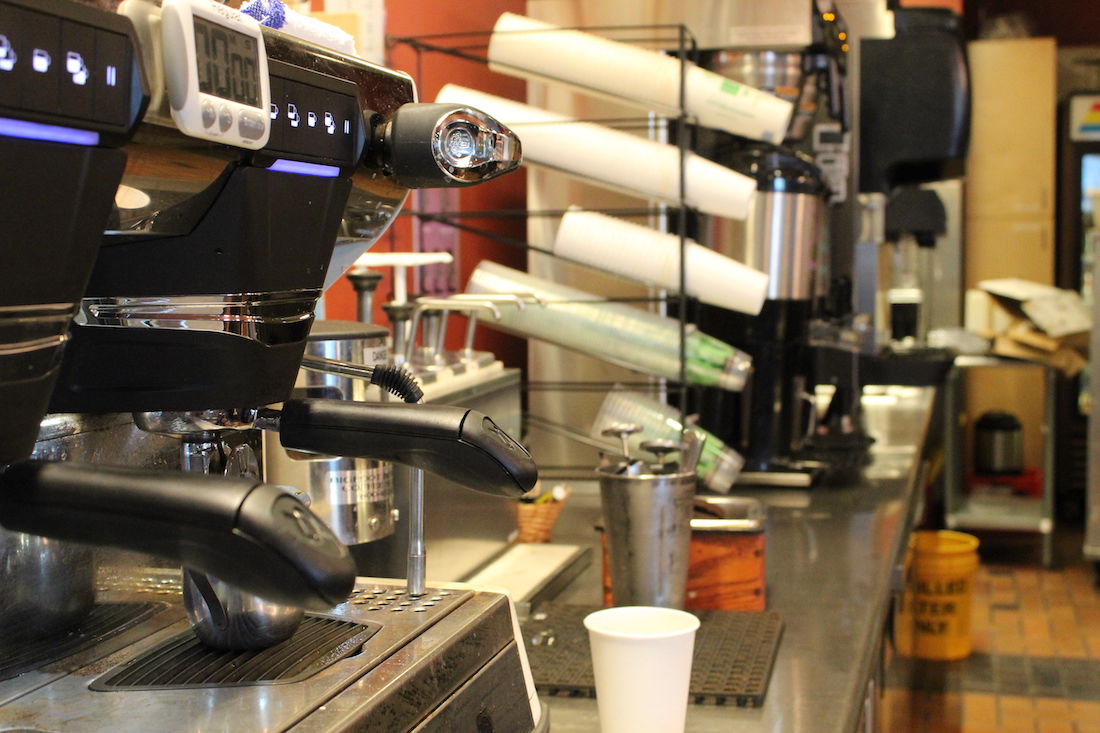 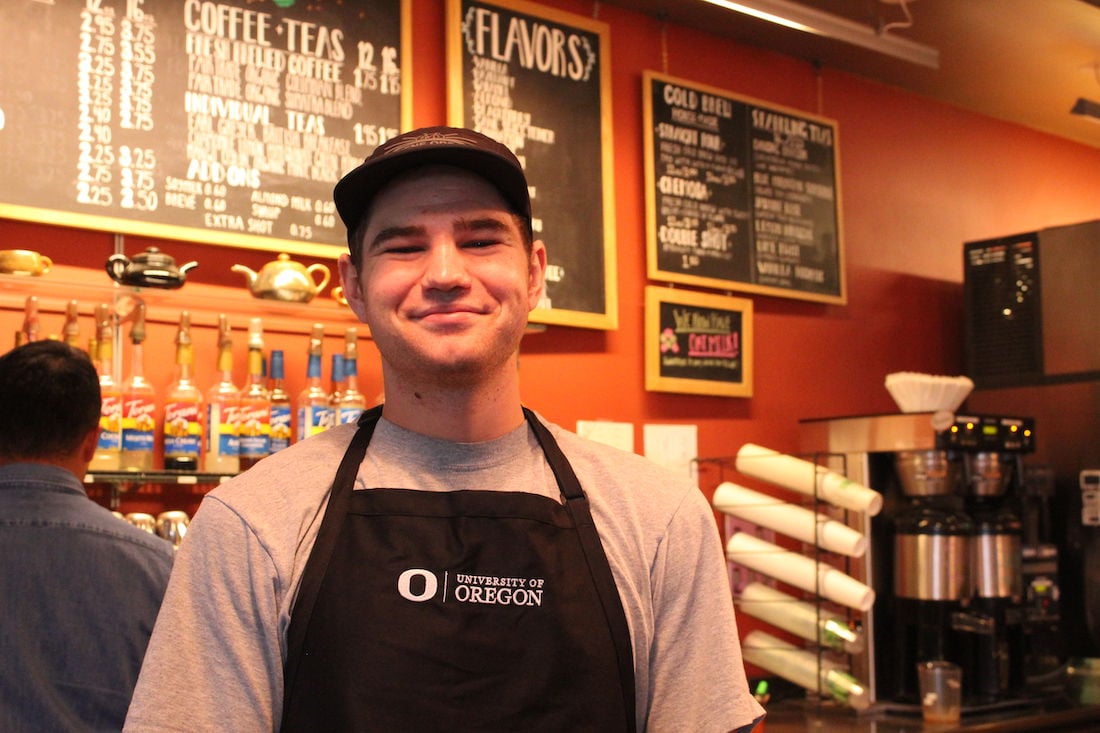 Current 19-year-old LCC student Cameron Elliot said that balancing time between her job, her classes and her social life is one of the most challenging parts of working while being a full-time student. Elliot is a part-time server at Bobahead.

“I have a very heavy load per class. So, working does take a lot of time away from that,” Elliot said. “Honestly, it's not too bad though. I'm pretty stressed out all the time, but I'm used to it at this point.”

College is new time in life where not only is it necessary to focus on classes, but for some, it’s also expected to afford living independently. According to Mental Health America, about half of full-time college students in the United States take on jobs while attending classes.

Stress can often lead to mental illness such as anxiety and depression, according to USA Mental Health. The UO Higher Education Coordinating Commission (HECC) released a statement that showed that 27% of UO students in 2018 reported dealing with depression, while 25% reported being diagnosed with anxiety.

Not all students feel heavily impacted by the heft of responsibility, however. In fact, UO clinical scientist Melynda Casement said that every student deals with these kinds of stressors in varying ways.

“There are a lot of individual differences in brain development, as well as in prior life experiences. It's not just about the biology,” she said. “All of the stressors people see during childhood, the number of supports, and the positive factors during childhood are going to affect how our brains are able to cope with adulthood and during college.”

For junior UO student Ryley Steel, working 16.5 hours as a barista on campus has actually been a way to relieve himself of academic and social stressors temporarily. The only challenge for Steel has been budgeting the once-a-month payment that the UO offers.

“We only get paid once a month working on campus and that makes it difficult to budget money, so it's important that I work enough hours,” said Steel. “But it's not too bad. A lot of people do it, most people do it. I think it's nice to do monotonous things sometimes. Doing monotonous stuff will make you think about the school stuff less.”

The brain in young adults is still in development, according to Casement. This can be both a challenge and a benefit in dealing with the stress of adult life.

“We know that adolescence in early adulthood is a time of high risk for mental challenges and mental illness. One of the reasons that we think that might be is because adolescents and young adults are navigating new academic careers and social demands,” Casement said. “They might have a full-time course load, with a part or full-time job, while they're also navigating increased independence and social relationships.”

When dealing with a busy schedule and limited time, Casement recommends putting basic self-care first. The brain requires proper nutrients and sleep in order to be useful in times of need.

“Paying attention to your body is important because everyone is different. If you have more stressors, that's actually going to make it harder to do well academically, in athletics, or at work,” she said. “If you're sacrificing basic things like sleep, nutrition and self care in order to go to work and school, you might actually get more pay-off if you optimize taking care of yourself."