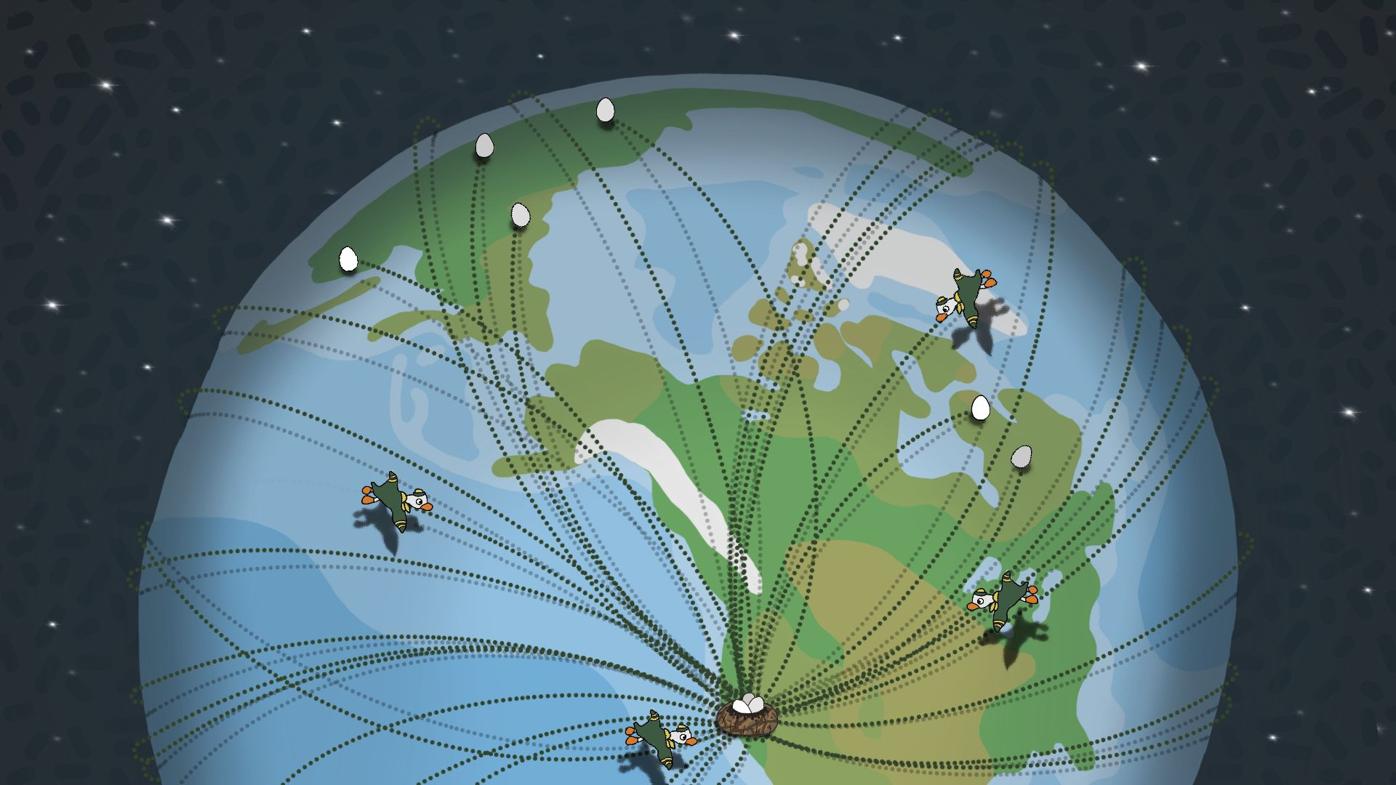 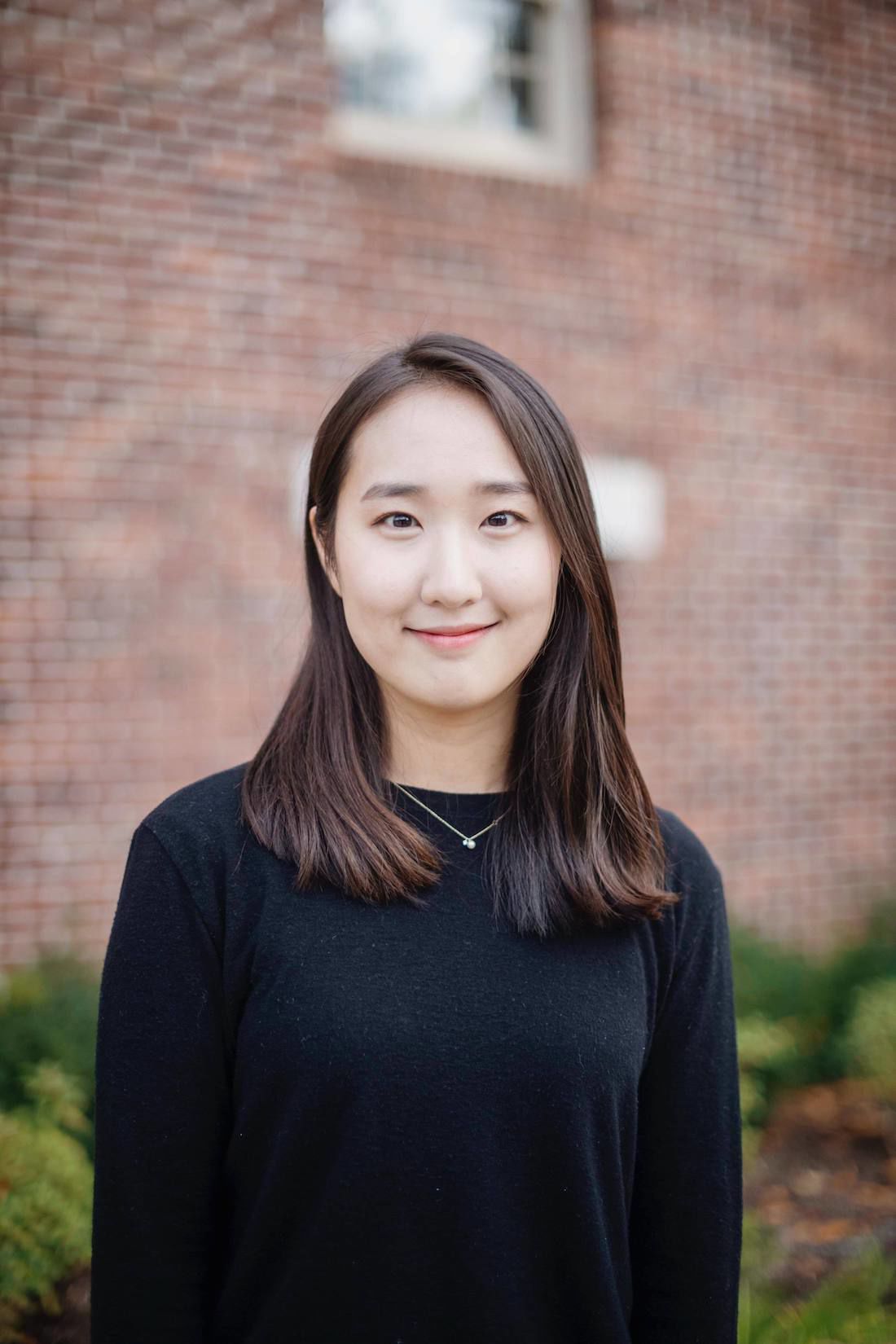 At 3:50 a.m., University of Oregon student SeoYeon Park wakes up to get ready for her first class of the day. It’s a live Zoom lecture at 4:00 a.m. — noon, Eugene time.

Park, a junior, has been waking up early twice a week since spring term began. She returned to her home in Chuncheon, South Korea — 16 hours ahead of Eugene — after UO announced spring classes would be conducted remotely.

“I’m very tired this term,” Park said. “My whole schedule is really messed up, I feel like.”

Park is one of the estimated 400 international students that have left the Eugene area for spring, according to the UO Division of Global Engagement. The COVID-19 outbreak has disrupted academic life for all UO students and faculty, but many international students face unique challenges like working remotely abroad and maintaining student visas.

Park usually studied at the EMU or the library when she was on campus. At home, it’s harder to concentrate. The time difference has made the situation more difficult.

“For me, this term is really hard because I couldn’t have many chances to talk to professors as much as I did before,” Park said.

The advertising major said she would often go to office hours before campus closed. It’s been hard for her to schedule meetings with professors online with the time difference.

“What we’re finding is that much more direct and daily social media contact is helping international students ask us questions and share what their anxieties are,” Galvan said.

One of those anxieties is figuring out student visa status. Park knows other international students who are worried about their status and their I-20 forms.

These forms — issued by the school to which a student attends — allows international students to maintain their student status in the U.S. even if their visa expires, according to the U.S. Department of State website.

There is a rule that terminates a students’ record in the Student Exchange Visitor Information System — a database maintaining information on international students — if they spend more than five months outside the U.S. But according to International Student and Scholar Services, that rule is suspended for students with active status — a student completing spring term online.

“A lot of international students have visa needs,” Galvan said. “So, also we’re making sure they know how to do that, even though they can’t come to the office to do it.”

Chiara Cheng — a UO student from Italy who’s still in Eugene — has appreciated the efforts by the division to check in with students. “I really appreciated the fact that they had someone reach out to me.”

Cheng, a junior accounting major and an RA, is the president of the International Student Association, an organization that provides space for international and domestic students to connect.

The ISA has run weekly coffee hours in the past for student engagement, but organized its first virtual coffee hour last Friday.

According to Cheng, 150 to 200 people have shown up for past in-person coffee hour sessions. Virtual coffee hours are an experiment. “Ideally, we’re hoping to get 50 people,” said Cheng.

Park said she was hopeful the virtual hours would work well. “I think a lot of international students in Eugene now feel very isolated because they don’t have family or most of their friends went back to their hometown or home country,” said Park.

COVID-19 may affect international student enrollment next fall, too.

The number of international students currently enrolled at UO is around 1,800, according to the UO Office of Institutional Research. That number has steadily decreased since the 2015-16 academic year, from a high of over 3,000.

Related: “‘Beyond our control’: International student enrollment hits lowest since 2011”

“If today were the start of fall term, it would be pretty easy to see that it would be less likely for new [international] students to come,” said Galvan.

Galvan, however, said nobody knows at this time what will happen with international student enrollment in the fall.

In the meantime, trying to maintain social connections has been important to students like Cheng. She hopes domestic students can reach out to their international friends to let them know they are not forgotten.