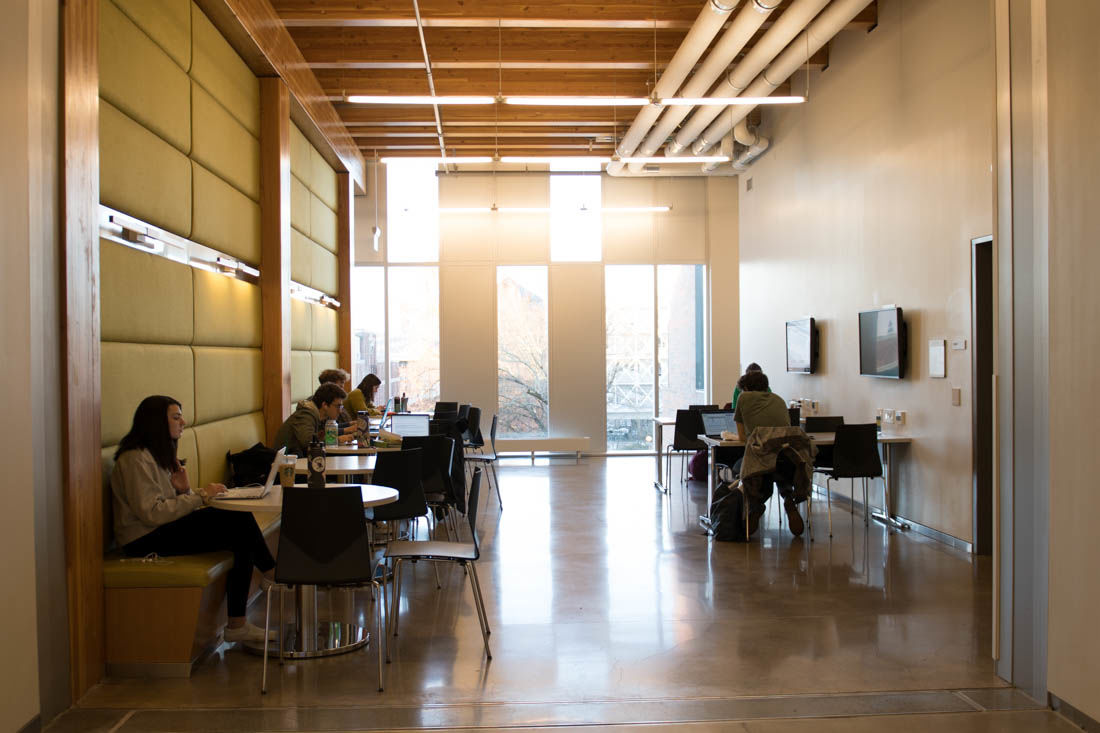 Students study at the EMU on the UO campus in Eugene, Ore. March 2, 2019. (Madi Mather/Emerald) 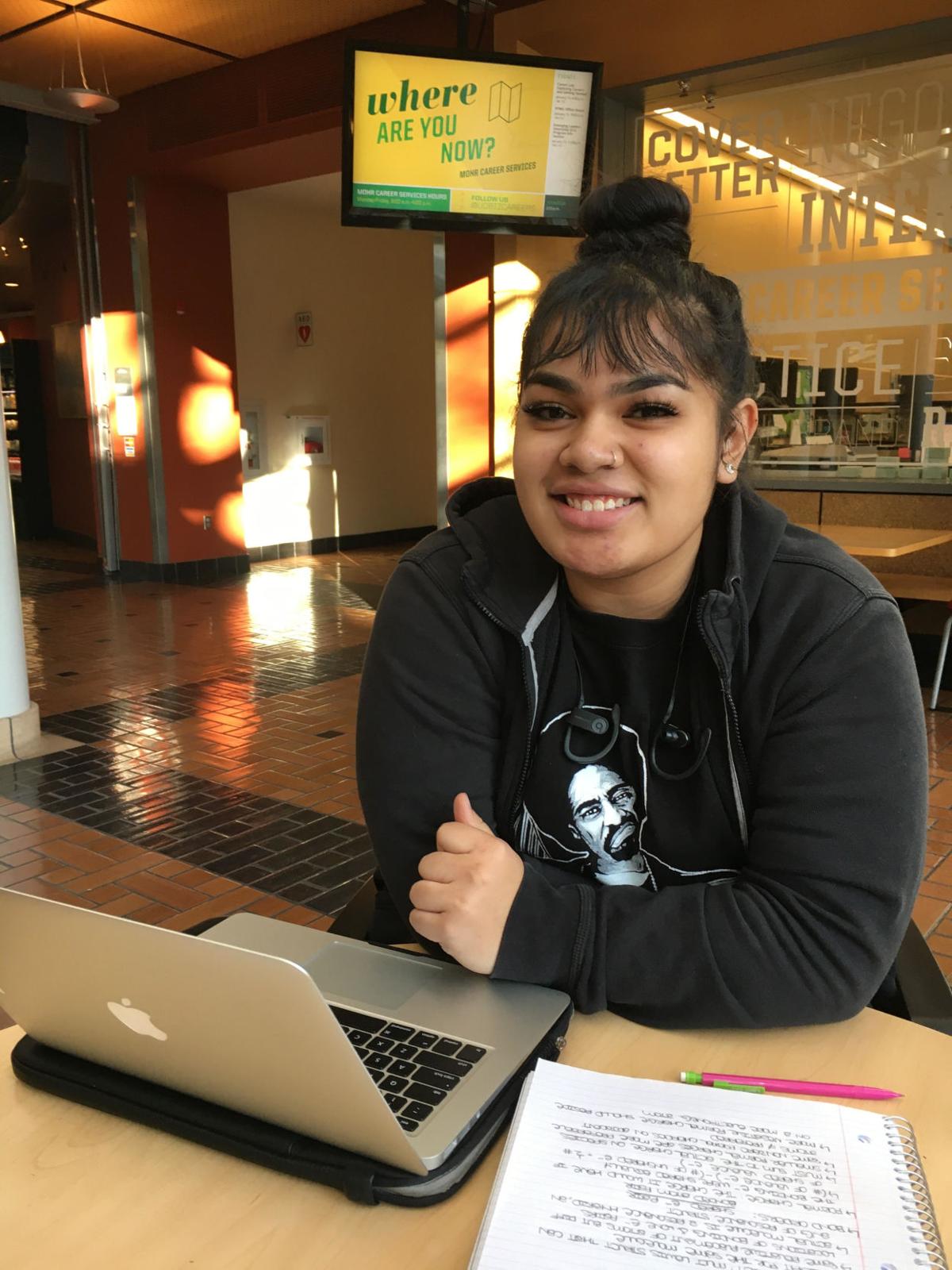 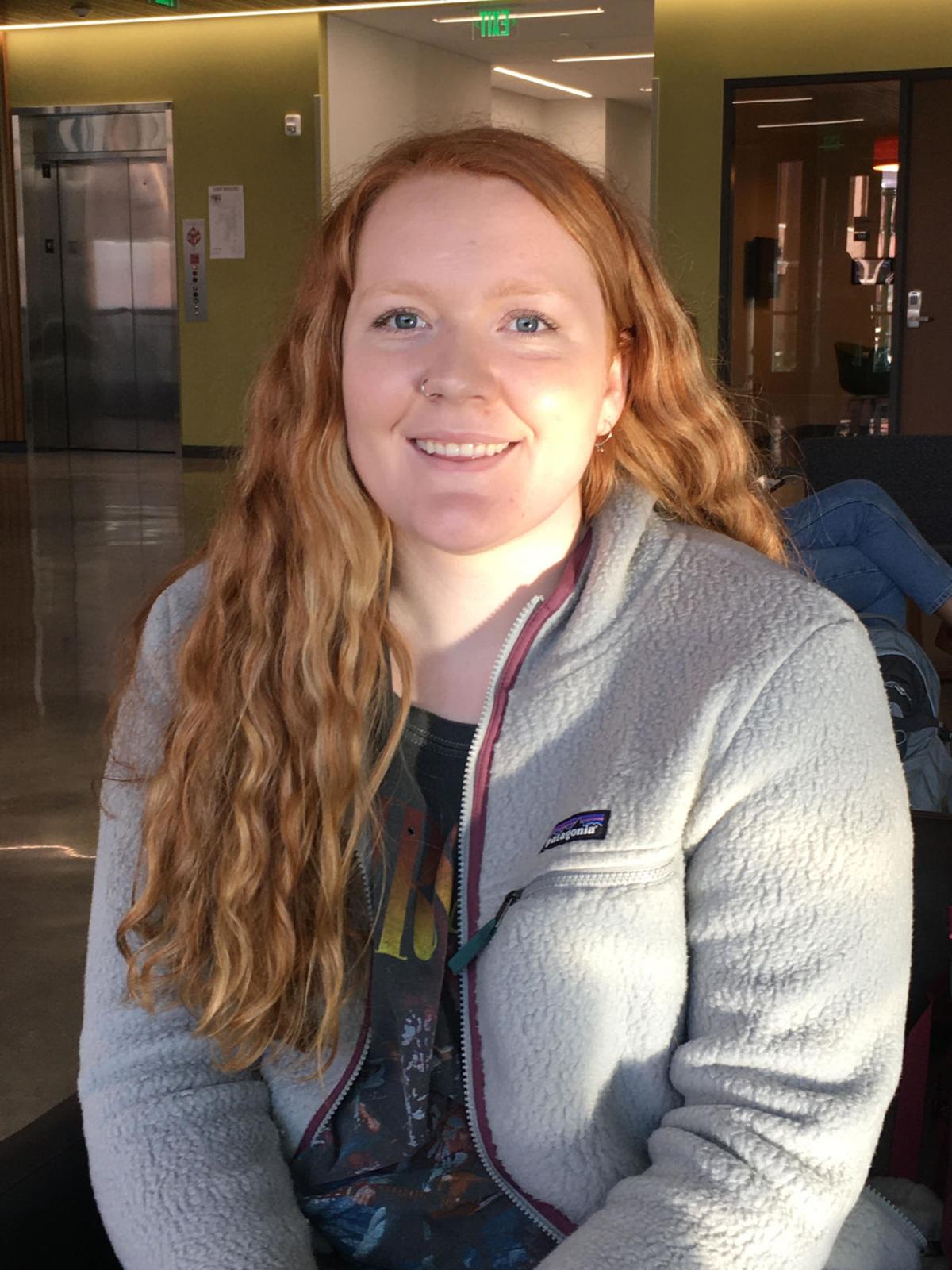 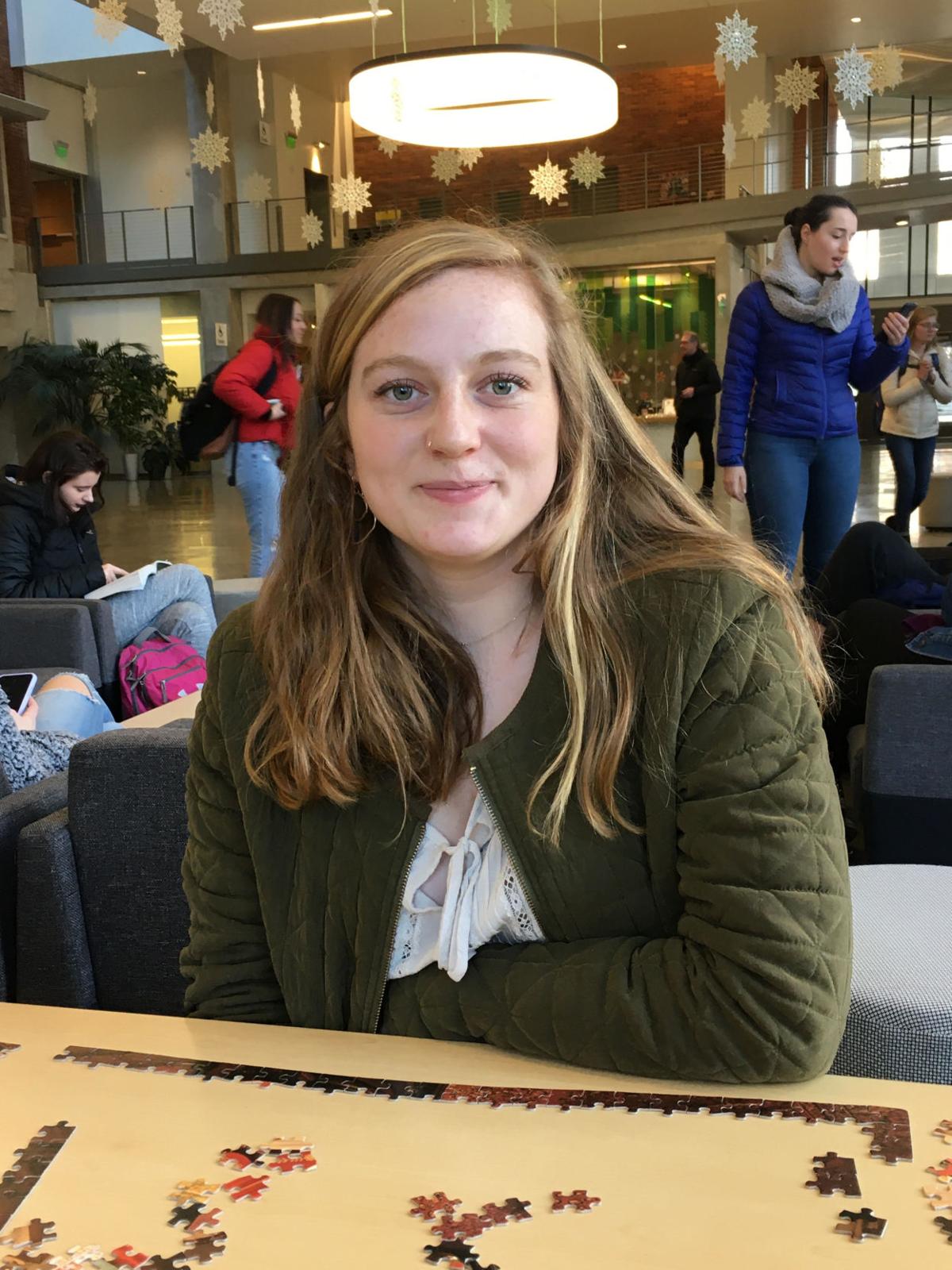 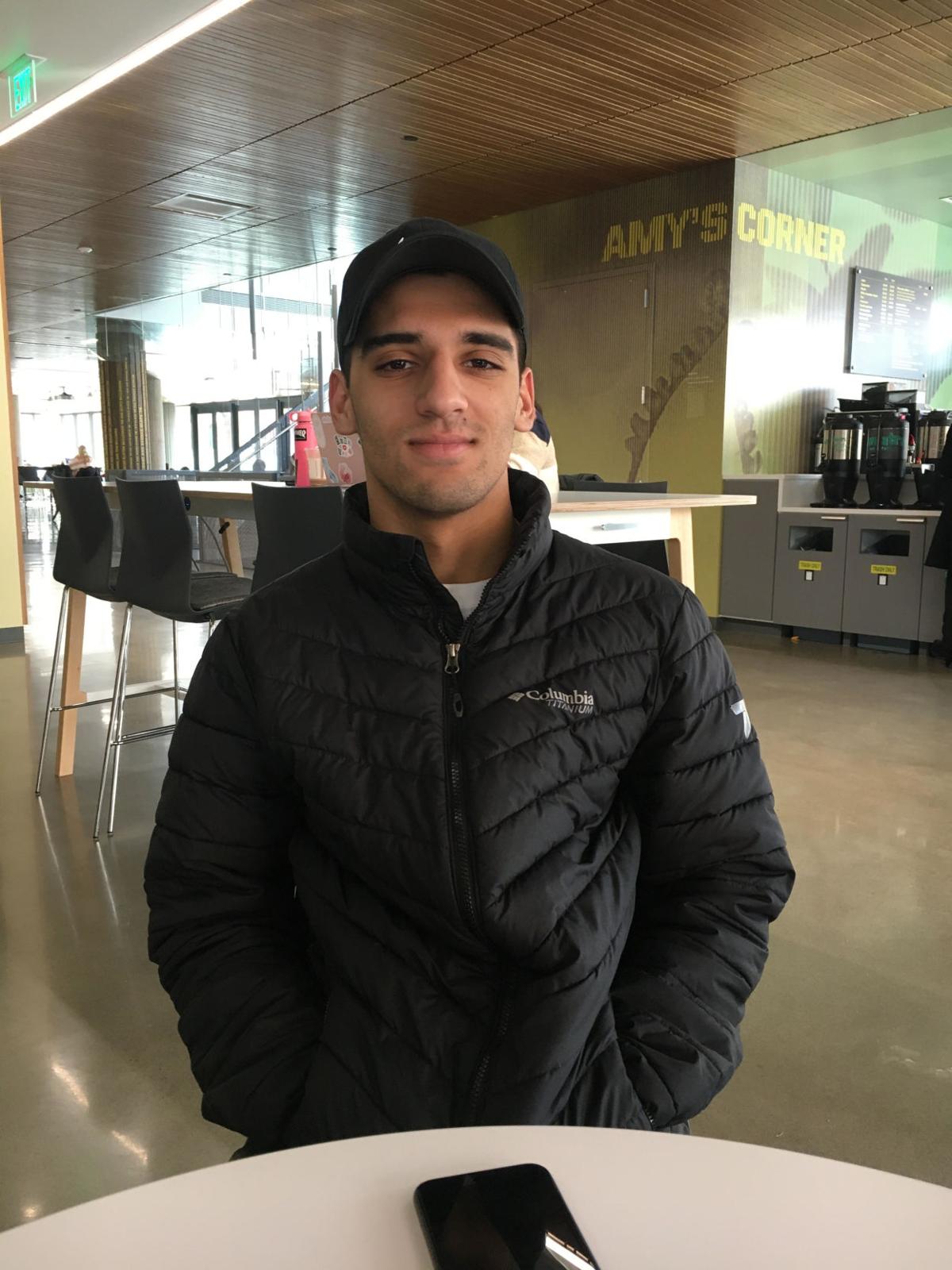 Bloomberg reported Tuesday that presidential candidate Elizabeth Warren would use executive authority (that is, by-pass Congress) to cancel or modify student loan debt, if elected. Her plan is to authorize the Department of Education to cancel up to $50,000 in debt and up to 95% of student loan borrowers could receive some benefit.

The plan would cancel up to $50,000 of debt for those from households with less that $100,000 income. For households with more than $100,000 annually, the amount of debt forgiven would diminish proportional to additional income until forgiveness reached zero at a household income of $250,000, according to Bloomberg.

The money to pay for such a policy would come from a 2% wealth tax Warren proposes to levy on homes with more than $50 million.

The Daily Emerald asked University of Oregon students for their thoughts on Warren’s announcement.

“I’m not a fan of her using executive authority. I don’t know if I would fully support it unless it was actual litigation by a congressman that’s pushed by a party," he said. "I’m not a fan of bypassing Congress.”

“It seems like a pretty solid idea to me. There’re a lot of other countries that do taxing that covers higher education for their youth and I think that’s what we’re lacking as a country," she said. "My family is in that range where we don’t really qualify for any FAFSA but they also don’t have the money to give me full tuition. It’s ridiculous to come out of school with $50-$80,000 in debt.”

“Anything that could help with student debt ─ period ─ would be helpful to struggling households," she said.

“It sounds great. I personally will not come out of college with debt, which is a huge privilege," she said. "[Graduating with debt] is like starting in the red. It’s like starting 20 feet behind the starting line.”