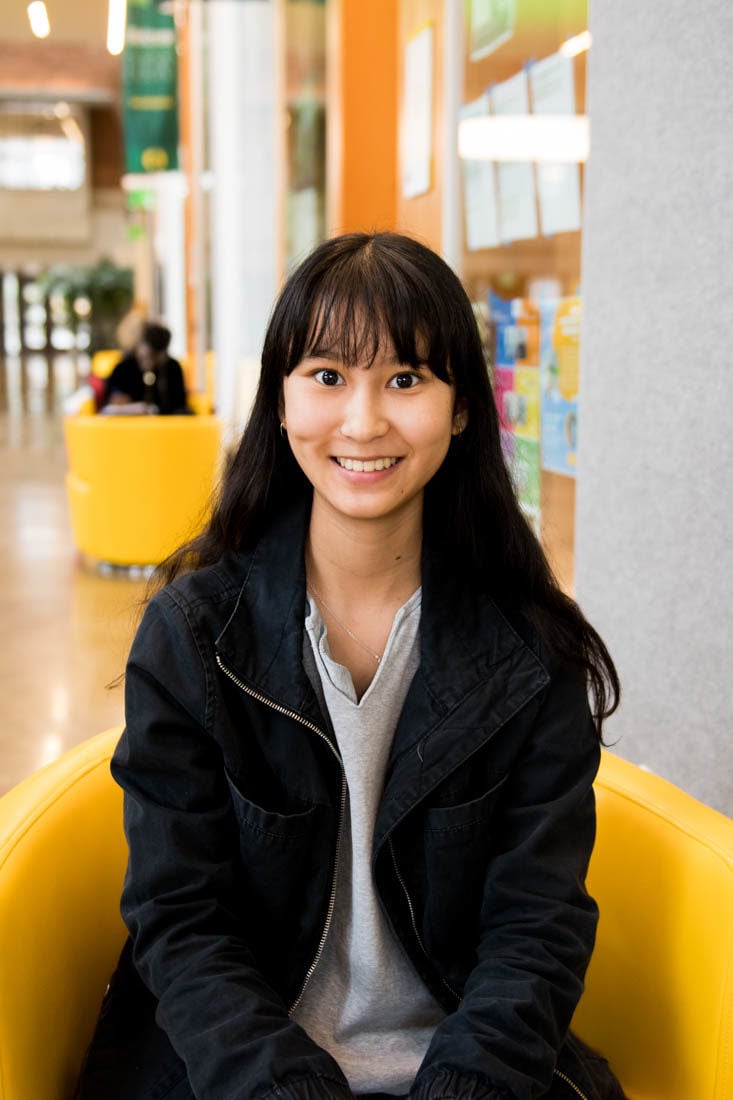 Freshman Elena Kato shares her thoughts on rising tuition costs. Students comment on tuition at the University of Oregon on Nov. 15, 2019. (Madi Mather/Emerald) 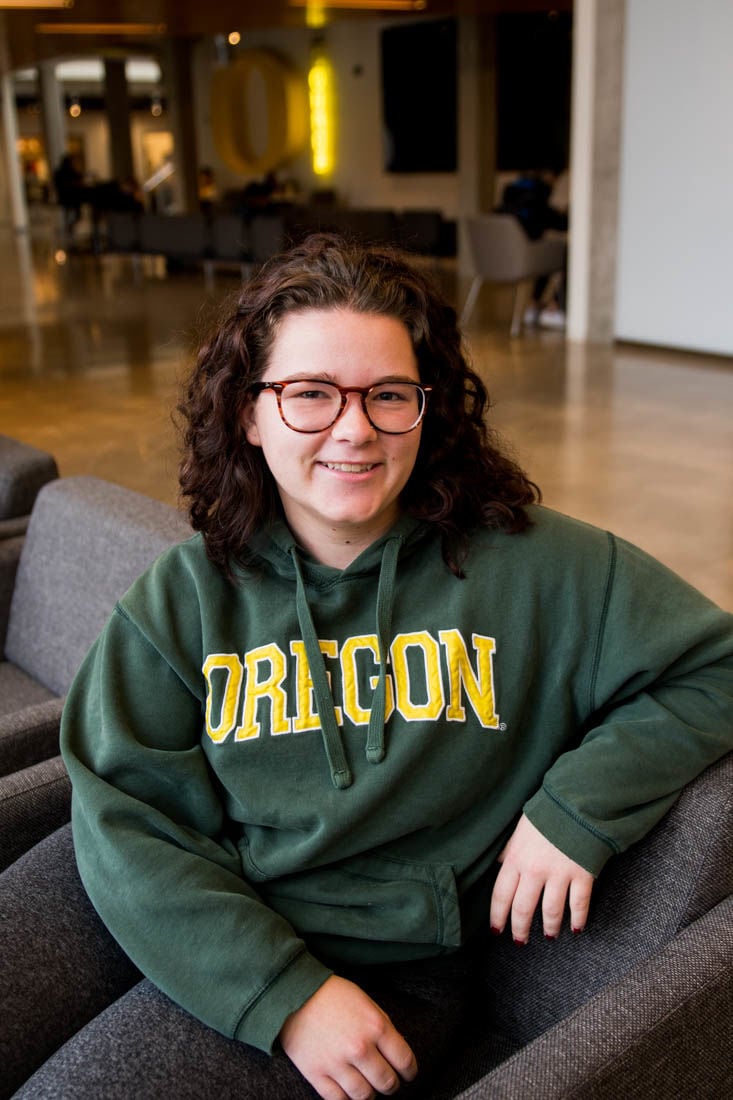 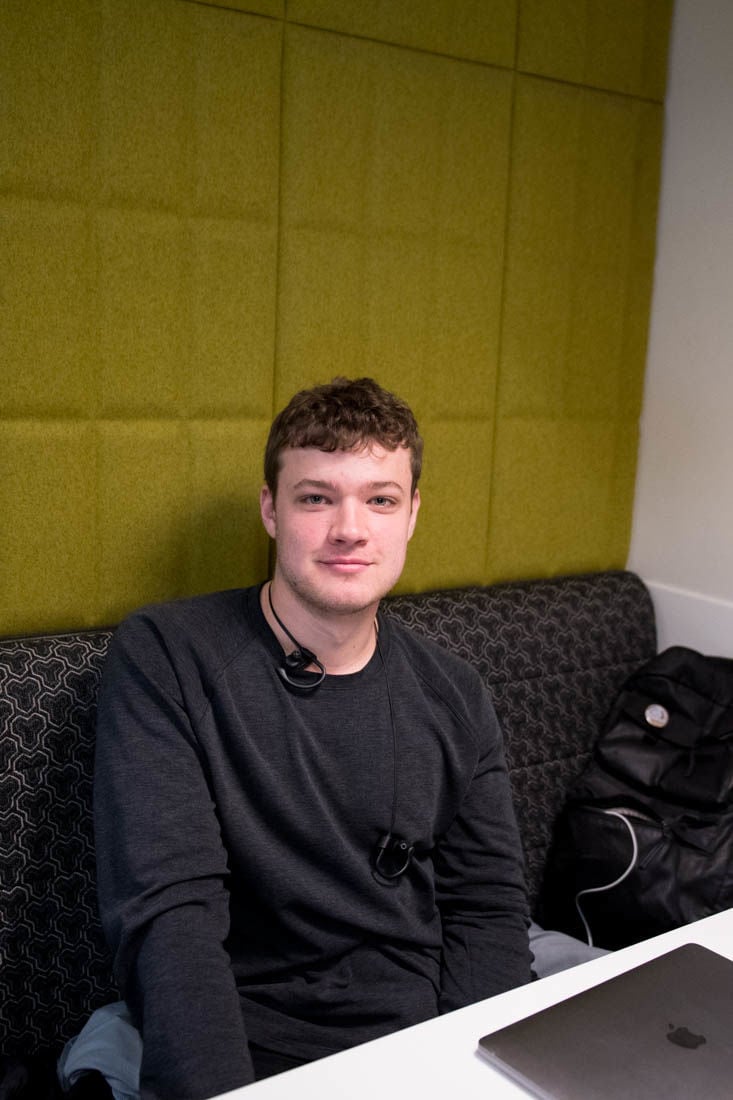 Since 2009, tuition has increased at the University of Oregon nine times in the last 10 years. In 1980, the earliest tuition data available on the UO Institutional Research website, resident tuition cost $693 a year, or the equivalent of about $2,200 — a far cry from 2019 tuition, which numbers at $10,440. The Daily Emerald asked UO students for their opinions on tuition.

“I am, to admit, pretty fortunate both in terms of scholarships and the funding I get from my family, but I know not everybody is like that.”

“Being in-state, it’s [tuition] pretty reasonable compared to some of the other schools I was looking at … I have some financial aid, but not enough to make the worry of debt go away because I still do have student loans.

“I’m kind of in a unique situation because I’m an in-state student and I’m going to school mostly on scholarship, but all my friends are from out of state and it’s really just crushing them. It’s hard to see, because I’m in such a great situation that I feel really bad and try to empathize with them, because they’re going to school just completely on loans.