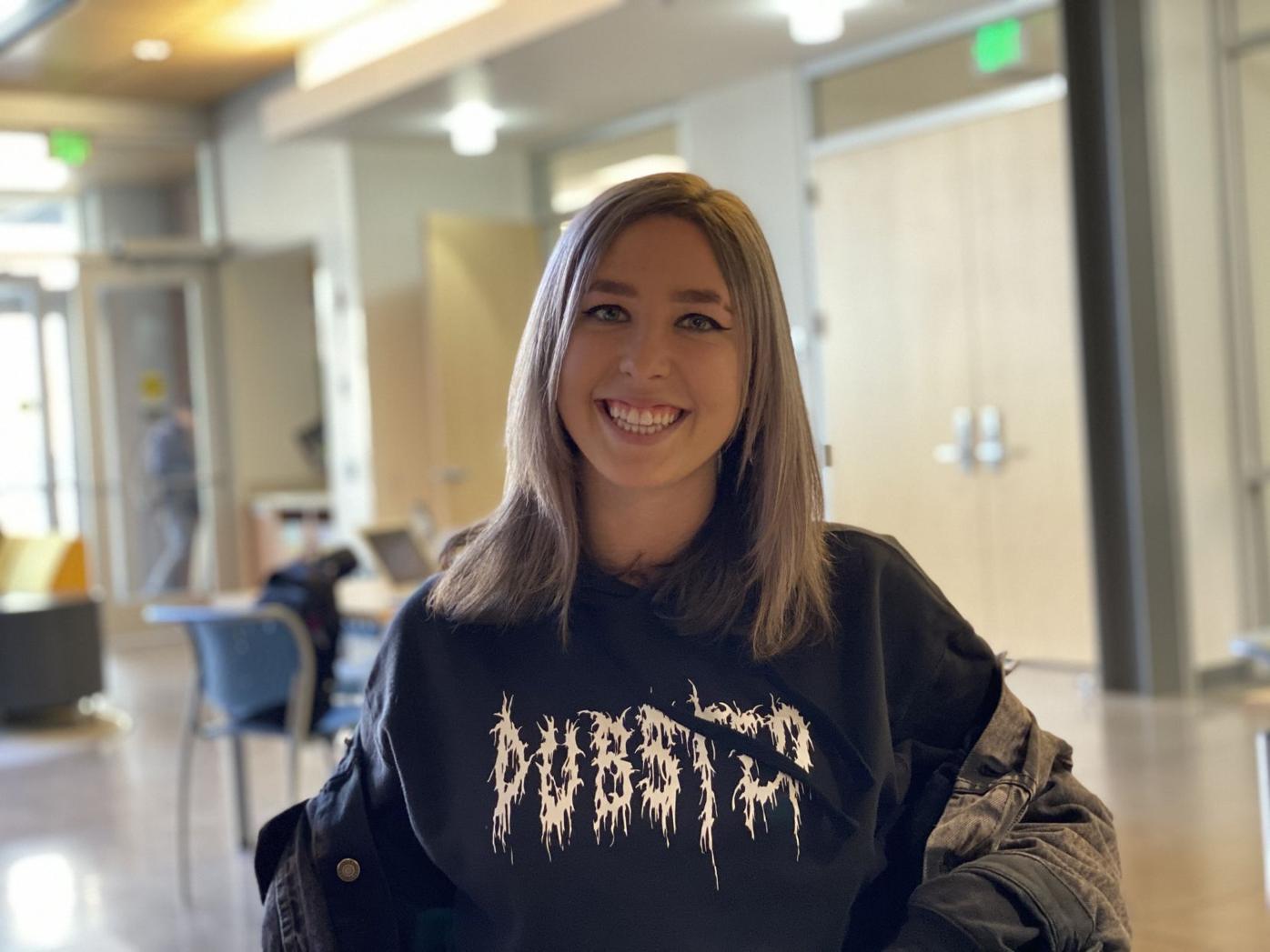 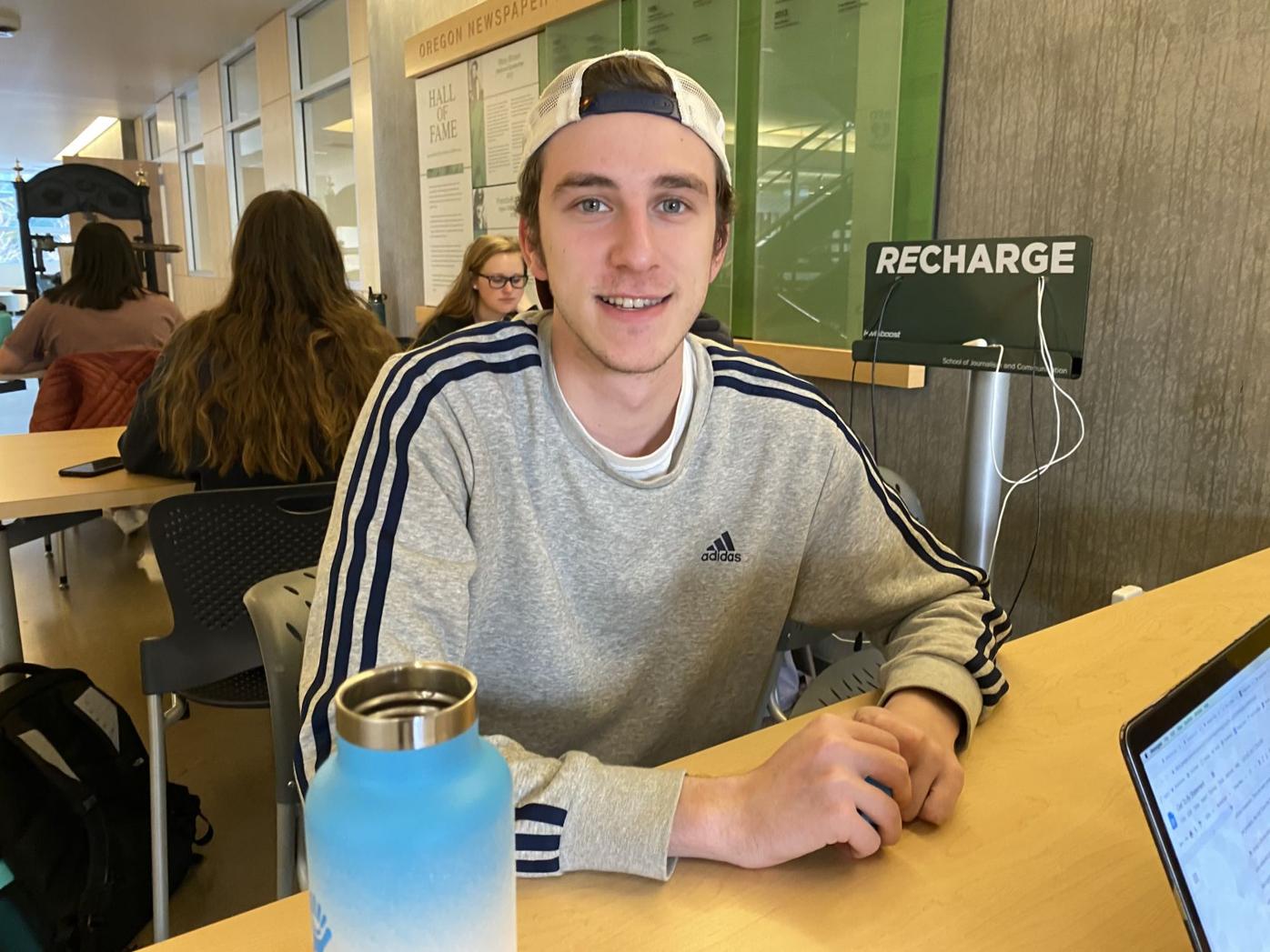 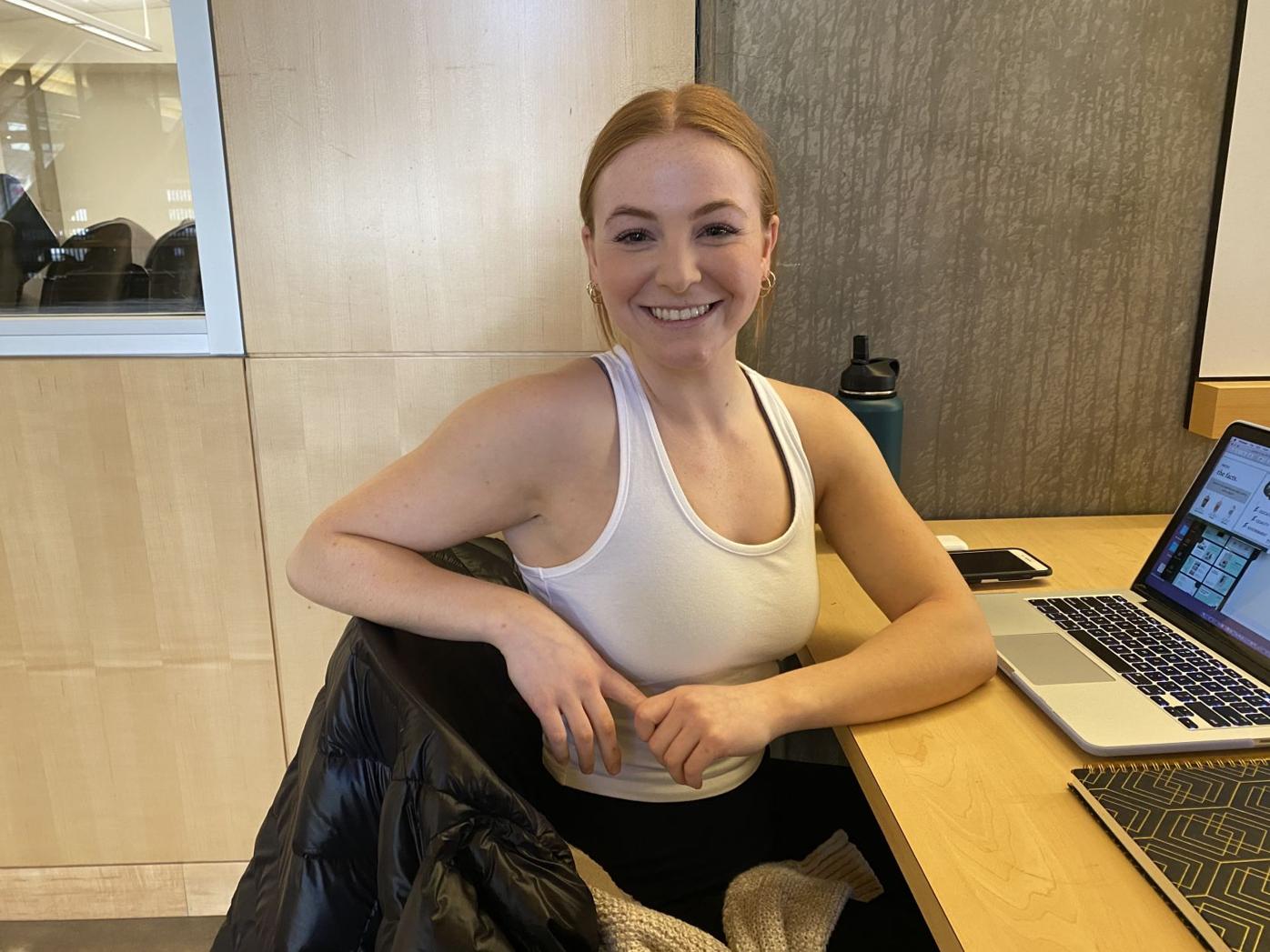 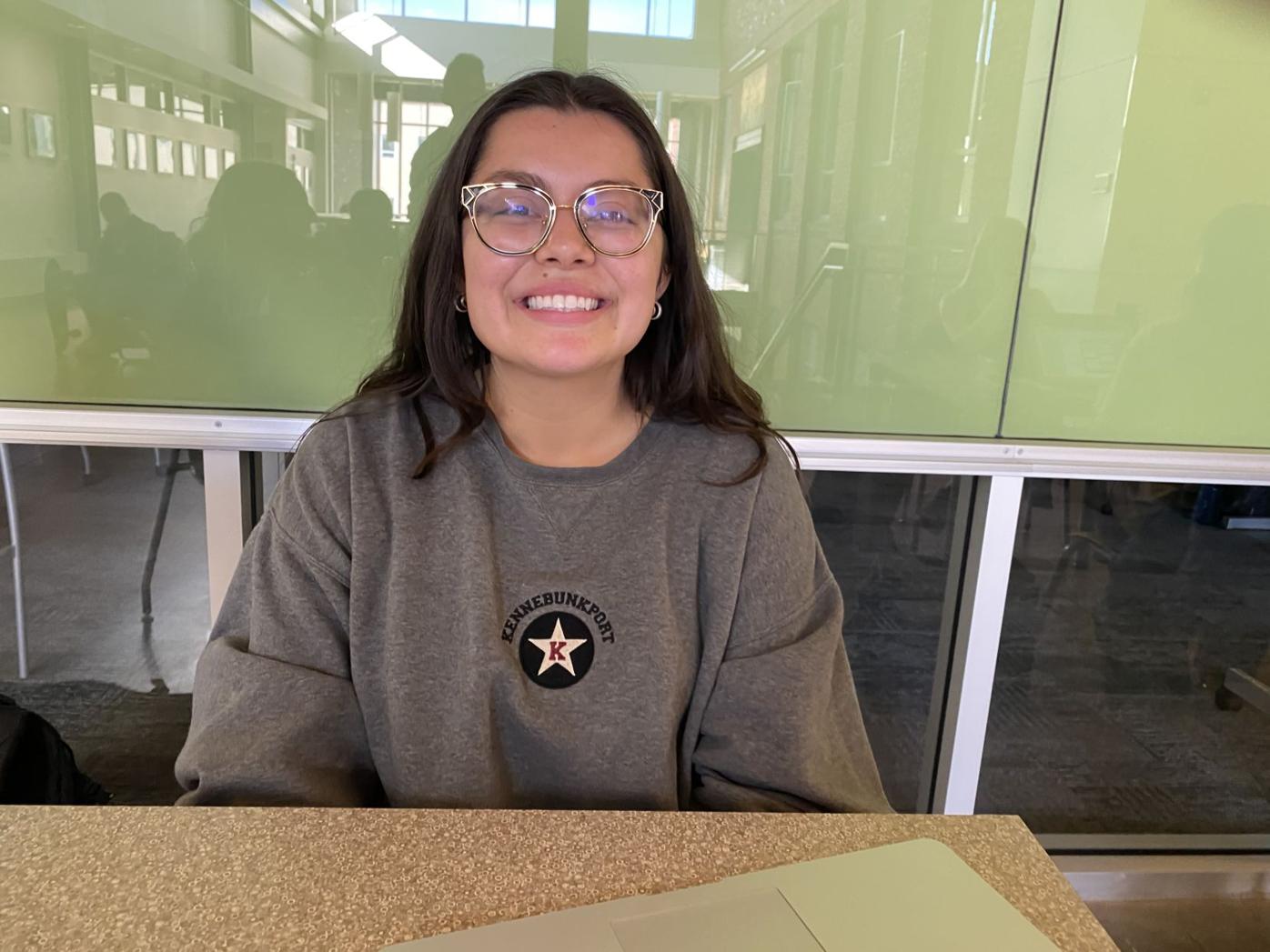 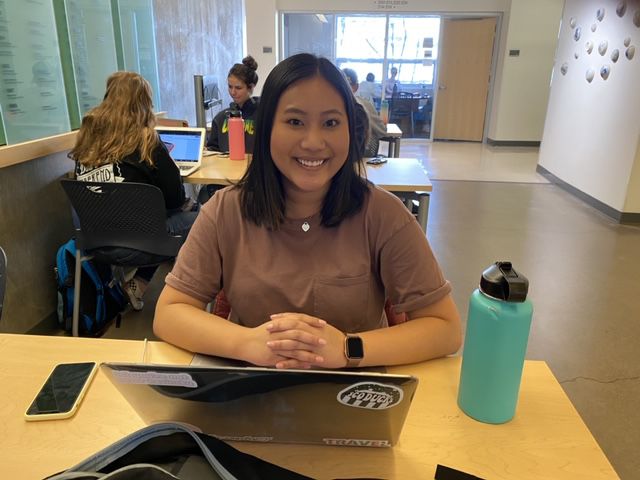 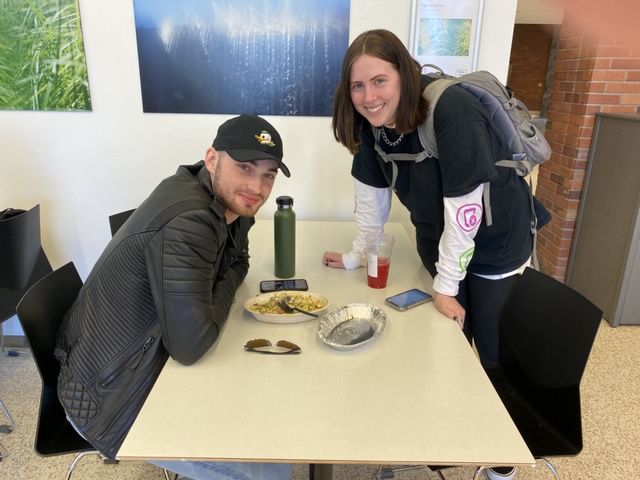 The University of Oregon campus was buzzing last Thursday after the Oregon Liquor Control Commission voted not to renew the liquor license for Taylor’s Bar and Grill.

OLCC made the decision after over 42 complaints were filed between 2017 and 2019 against Taylor’s for misconduct on its premises, which included rape, assault, disorderly conduct, druggings and theft, OLCC spokesperson Matthew Van Sickle told the Emerald.

Soon after the news broke, the Emerald asked students for their reaction.

“I’m not surprised either by any means. I’m sure I’ll miss the dancing aspect of it, but I suppose as a guy, that’s way easier to deal with when you have far less concerns of being raped or anything like that. But everybody will find a better place to go. I’m sure every other bar in town will be happy to get some extra business and try to create a healthier environment.”

“My friends have had bad experiences, and I’ve heard about all the police reports filed there and everything because they were going to lose it last year anyways.”

“It’s [a] long time coming, especially with last year, they were talking about it last year, but I don’t know, I just — I never go there for food, I only go there on the weekends, like to go out. Or I’ve gone for happy hour before, but I just don’t know how it’s going to function without having their Friday and Saturday, like, parties and stuff.”

“You know honestly, I’m kind of upset because my sister went there, and I kind of grew up with this sort of like, Taylor’s is kind of, like, the infamous bar and grill kind of thing, and I’ll never get to see it.”

“If you think about it, I feel like this stuff happens to, like, a lot of bars and Taylor’s has been pretty notorious for being kind of always under some sort of watch or some sort of, you know, suspension, from what I’ve heard."

“I don’t know too much about the specifics, but what I do know is I was curious to see what was going on today after that news, so I went down and they actually have a sign up that says that they’re not serving anyone today. And one of my boss’s friends was actually just eating food there, no drink, and they kicked him out today. So I don’t really know what comes after this but I think it’s — regardless of all of the issues that have happened, I feel like Taylor’s is just a place that was just a stable peace for University of Oregon, so we’ll see what happens.”

“I just wonder like when something like this happens does it just go under new ownership? Because the place is there, they own, I think Taylor’s property — it’s not really clear, apparently, what land they own, but apparently, it might even go down to the Qdoba area.”

“I think honestly, we all saw this coming. I think it’s a good thing. If you read the report, it says over 42 incidents of sexual assault, sexual abuse, rape and druggings happened since 2018, and I think that’s terrifying and shouldn’t be around the campus near us. So I think that in itself shows that it shouldn’t be around. However, I am sad that my friends and I can’t go and be dabs at Taylor’s anymore.”

Correction on Monday, Feb. 24: This story has been corrected to reflect the correct spelling of Kelly Gehlen's last name.