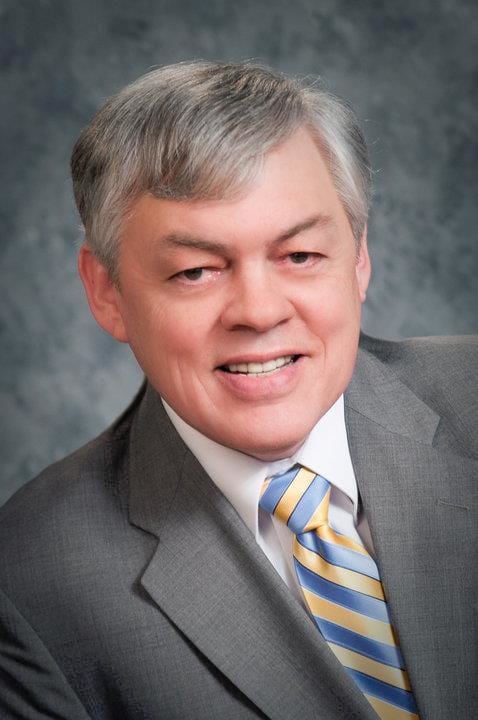 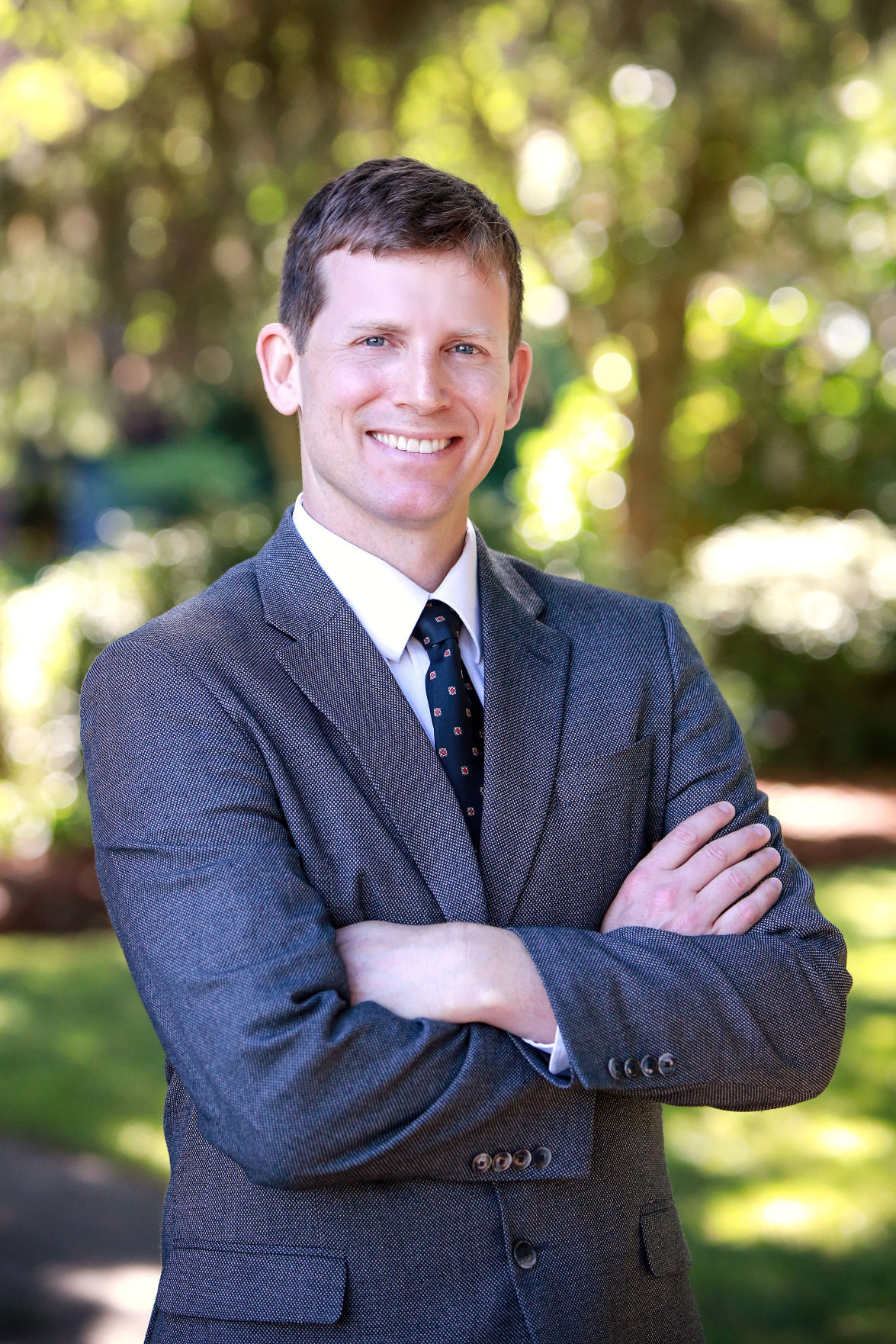 Although it may escape regular consideration, the University of Oregon falls into two state legislative districts: Senate District 6 and House District 11. Who are these representatives? The Emerald spoke with them to find out more.

Senator Lee Beyer, a Springfield Democrat, has been involved with the state legislature since 1991 and said he has witnessed much of the change in the area. “It's a different district now. When I was elected in the ‘90s, it didn't include the University of Oregon, and when I won back the seat in 2010, it only included the law school,” Beyer said. “My district goes almost all the way up to Corvallis, so I also focus on the issues for Oregon State. It's given me the opportunity to meet with and try to help students a lot, and try and get things done at the UO.”

Beyer’s road to the legislature started when the representative at the time intended to resign, he said, leaving an opening. “I was, at that point, serving as a city councilor in Springfield and had been involved in city government for a long time,” said Beyer, “and a number of people locally approached me and asked if I'd consider being appointed to legislature.”

After serving in the Oregon House of Representatives from 1991 through 1998, he was elected as senator, serving until 2001 before being appointed by Governor John Kitzhaber to the Oregon Public Utility Commission. He then returned to the state senate in 2010, representing District 6.

“The big issue with health care has been getting people covered in general,” he said. “Our ongoing concern at this point is the ever-increasing cost of health care. About 47% of the population [of Oregon] have private insurance either through their employer or which they buy themselves. The biggest problem with that is they have insurance, but they can't afford to use it.” Beyer said he hopes to obtain some form of a single-payer health care system as well as reduce pharmaceutical costs.

In combating climate change, Beyer said his focus has been on promoting renewable forms of energy, such as advocating for electric vehicle transition and setting requirements for electricity providers to use renewable methods. “I chair the transportation committee, and we passed a funding bill in 2017 that for the first time had a major infusion of cash to transit, and we passed a privilege tax on auto sales, and that money’s being used to subsidize [electric vehicle] purchases.”

Although Beyer said that as legislative short sessions are mainly focused on budget balancing, he will spend most of time during the 2020 session, which lasts from Feb. 3 to March 2, working on the budget process for human services and health care, the committee of which he serves as co-chair. As senators are allowed to push one bill during short sessions, Beyer said he intends to sponsor legislation to help small craft distillery businesses.

Representative Marty Wilde, Democrat of Central Lane and Linn Counties, is a recent member of the state legislature — he was elected in 2018 — but it is only the latest development in a lengthy history of public service. Wilde's resume includes military service, with deployments to Bosnia, Qatar and Afghanistan, as well as work as Eugene City Club president and a member of the Eugene Budget Committee. He said he was influenced by his experiences growing up poor in the Triangle Lake area of Lane County.

“It was a divided community, between hippie kids and logger kids, but it was one of the poorest communities in Oregon, and people tended to work together,” Wilde said. “I do remember that it was a community where people really care about each other, even if we didn't always understand each other, and that instilled in me the belief that it's important we engage in public service.”

Education, housing, health care and the environment are four main issues that Wilde is focused on, and he explained that his priorities in those areas include incentivizing housing construction (especially low-income housing), pushing towards single-payer health care, implementing a “cap-and-trade-like” bill to reduce carbon emissions and ensuring full funding for need-based financial aid.

“It's really important to me that we have opportunities for public education that people can afford, so people don't graduate with so much student debt that they can't enter public service like I did,” Wilde said.

In addition, Wilde said he has more personal legislative goals to work on in the upcoming session. “I've got a couple bills, one to increase electric vehicle adoption by making sure people have places to charge them, and one to get homeless veterans off the street and get housing,” Wilde said.

Other district-specific goals include educating the electorate about the need for more current and technical education facilities at Lane Community College, and obtaining funds for the improvement of Huestis Hall at UO. The latter project, which would cost around $63.6 million dollars, is one of a number of Oregon public university construction projects to be considered for funding by the legislature in the upcoming session. “It's kind of interesting because I'm on the energy and environment committee, the veteran's emergency prep committee, and the water committee,” Wilde said, “so those are the areas I end up spending the most time, but of course I'm interested in a lot of things.”