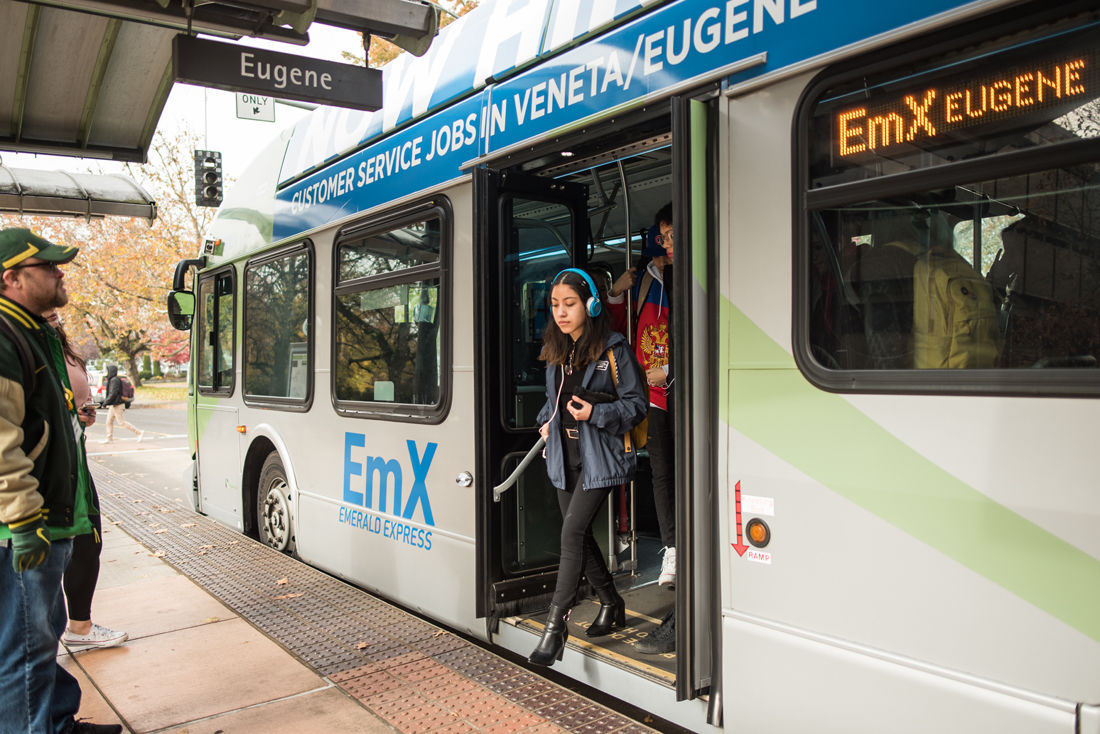 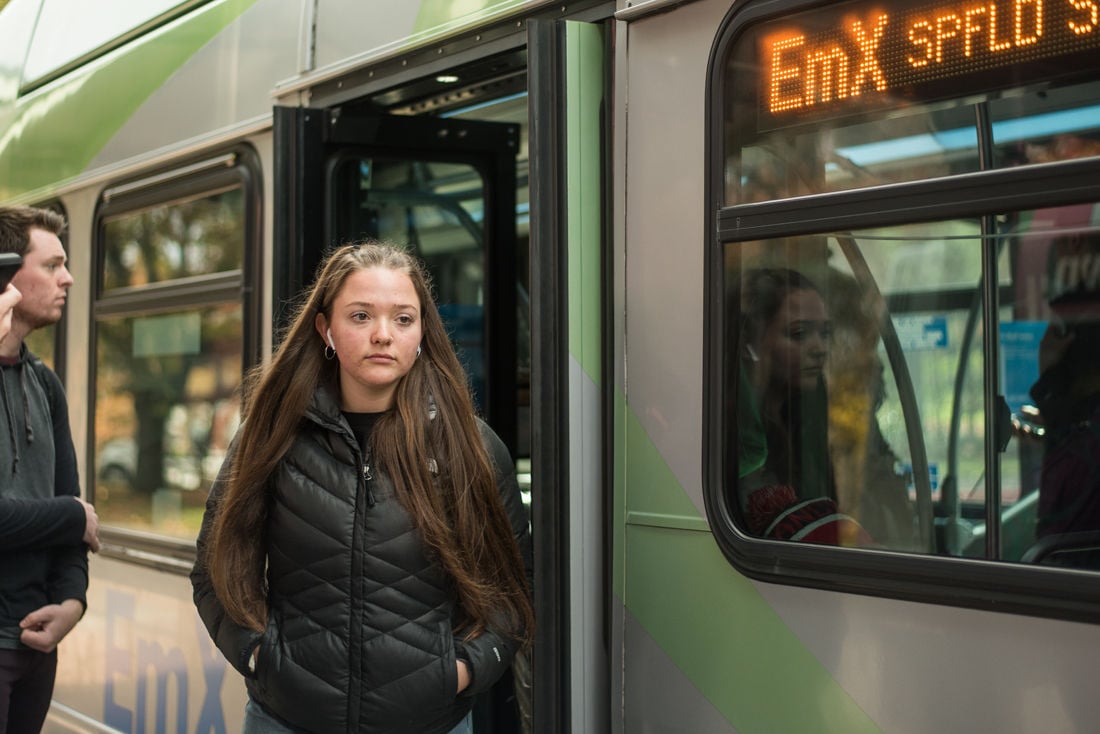 The Lane Transit District will be changing its services starting in 2020 as part of its Transit Tomorrow initiative. Proposed changes include shifting resources to routes with more riders and cutting services to neighborhoods with fewer riders. The decision to shift resources comes after two rounds of public outreach in the past two years.

LTD’s Board of Directors approved a resolution on Aug. 21 that calls for 80-85% of resources, such as labor hours and busses, to be dedicated to “ridership-oriented routes,” or those with an average of 35 or more boardings per hour. The resolution dictates that the remaining 15-20% of resources be split among “coverage-oriented” routes, meaning those with fewer than 35 average riders per hour, with up to 5% going to “non-fixed routes,” or routes that don’t exist on a permanent basis.

An LTD Strategic Planning Committee presentation on Nov. 5 announced that part of the plan includes an increase in the percentage of LTD resources devoted to routes that are serviced every 15 minutes or fewer. Those routes will receive 50% of all LTD resources rather than the 17% they get now.

University of Oregon students collectively pay over $1 million per year to ride LTD through ASUO incidental fee according to the ASUO budget. Students can expect changes to the LTD routes closest to campus, such as the Em-X, 23, 73 and 78; the Em-X will increase its frequency to every 10 minutes on weekdays and every 15 minutes on the weekends, while routes 23, 73 and 78 will be dissolved or combined.

LTD hadn’t done an in-depth analysis of its network in almost 20 years, according to its website. During that time, the population it served had grown by 20%, while service hours only grew by 5%. In December 2017, LTD hired Jarett Walker & Associates, a transit consultant firm which has worked in cities as large as Philadelphia and Toronto to analyze the LTD system and propose changes.

After analyzing the LTD system, JWA came up with a trade-off system: Riders could choose whether they would prefer greater coverage or higher frequency on busy routes and they could choose between lower fares and more services. JWA set about an outreach program and gathered feedback from 3,293 people according to its reports. The result was that most riders preferred higher frequency and more services, leading to the Aug. 21 resolution.

Though the LTD Board of Directors has made its final decision in favor of high ridership over greater coverage, all modifications to specific routes are subject to change until implementation begins summer 2020. According to assistant general manager at LTD Mark Johnson, “[LTD is] reaching out to the community, school districts, neighborhood associations and everybody [it] can to make the decision.”

LTD will have a public comment sessions on proposed Transit Tomorrow changes on Dec. 11 and Dec. 16 at the Eugene Public Library and Springfield City Hall, respectively.