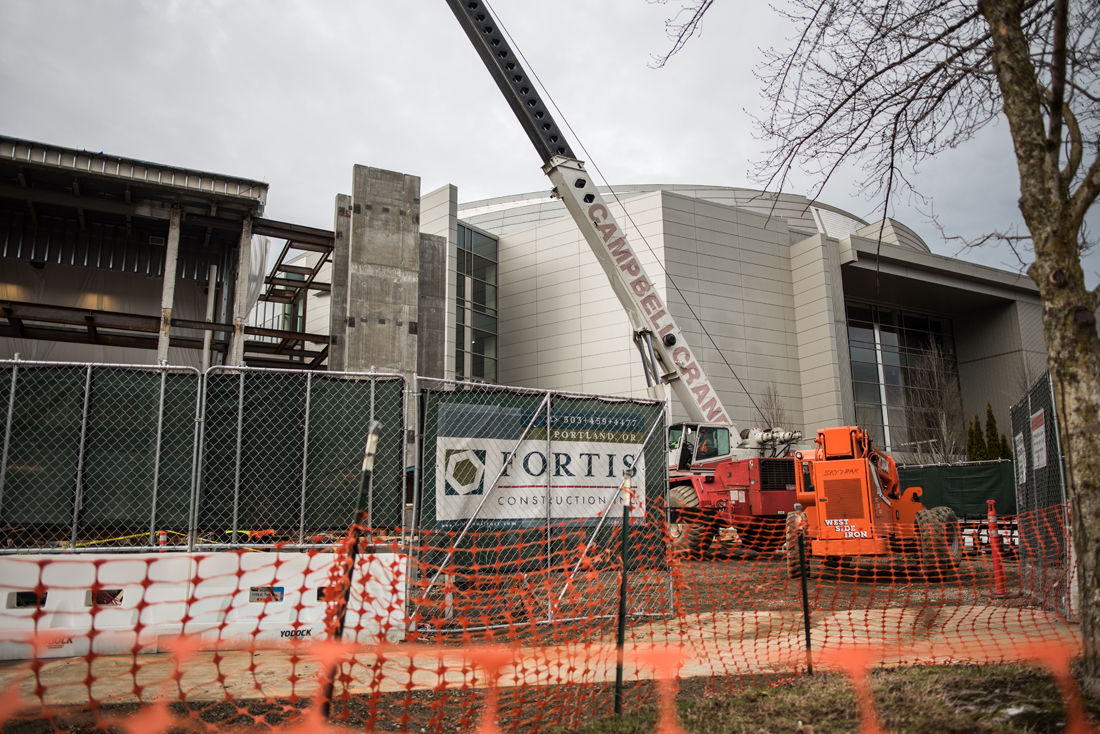 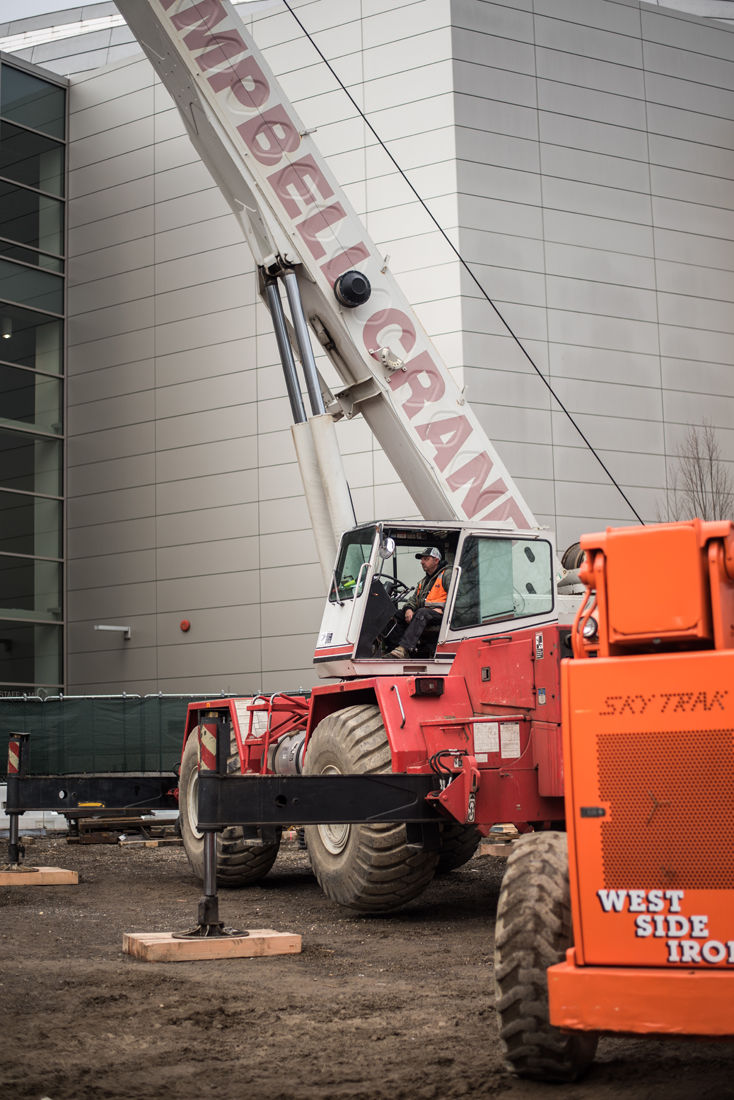 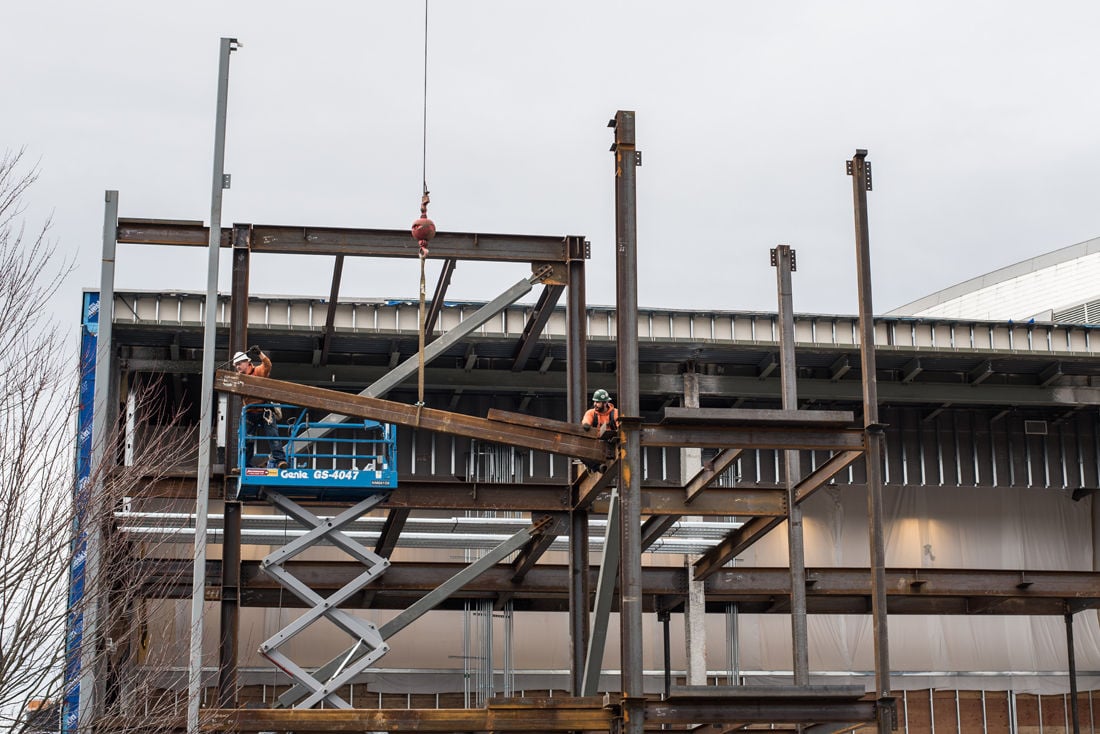 The University of Oregon is updating the Matthew Knight Arena with new enhancements, such as a rebranding and new coach offices, nine years after its construction.

The project will come in two parts, said Jimmy Stanton, UO’s senior associate athletic director for communications: a three-story expansion to the arena that will add needed office space and a branding update for facilities around the arena.

“The arena opened in 2011, so a branding update and an aesthetic refresh is good for the student athletes,” Stanton said.

“It’s areas that haven’t been updated from a graphic and branding standpoint in a while,” he added. Stanton said the branding update will give many different parts of the arena a “fresh, attractive and innovative” look. The update will include the locker room, weight room, training room, corridors, common space and nutrition area.

Stanton also said that the update will also include cameras inside of the O-Hub to film the team huddle before games. These huddles will be broadcasted on the center arena board before the teams come out to play.

Related: "Board of trustees to consider Matt Knight improvements, other topics next week"

The three-story office building will allow student athletes to come to their coaches’ offices in the same building that they train in. According to a meeting packet from the UO Board of Trustees each floor will be 5,000 square feet and each floor will have a dedicated area for coach offices, meeting rooms, break rooms, restrooms and a reception area.

“The current offices for those sports are over in the Casanova Center on the other side of the river, and student athletes spend most of their athletic time in the Arena, obviously,” Stanton said. “It gives an opportunity for our coaches to streamline communication and better serve our student athletes being in the Arena rather than the Casanova Center.”

Stanton said the new space will allow them to open up those offices in Casanova and relocate personnel.

The renovations are not being paid by out of UO’s operating budget, according to the Board of Trustees meeting packet. Stanton said the project is funded by a private gift and said he didn’t know how much the construction will cost. Phil Knight’s private contracting company, Phit Too, LLC, is in charge of the project.

According to the UO Ten Year Capital Plan, released by Campus Planning & Facilities Management in December 2019, the project is expected to be completed in December 2020.