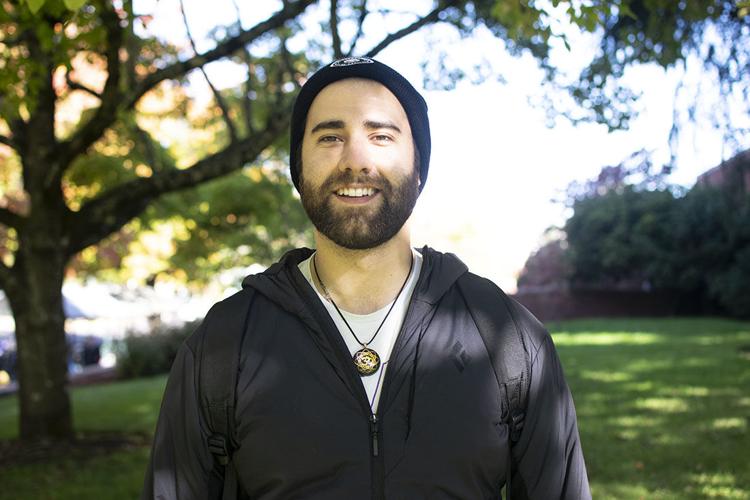 Michael McColley, research assistant at the School of Psychology, says he had to reach out for help to pay for bills since his paycheck came in late. (Kimberly Harris/Emerald) 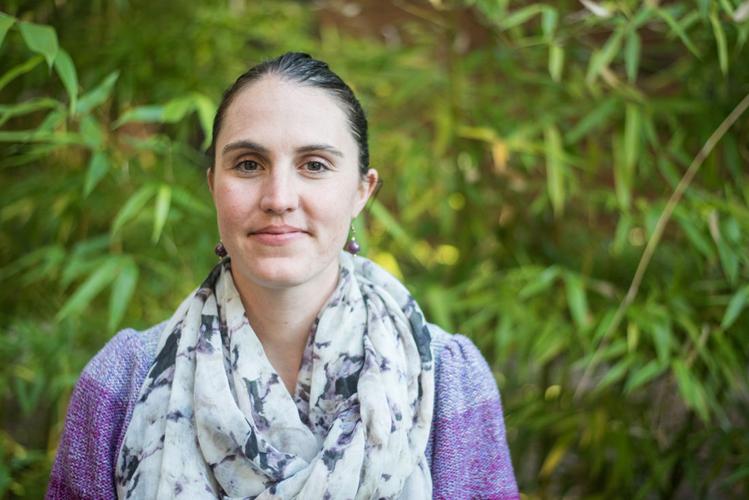 Kisa Clark is a media studies doctoral student as well as a GE at the University of Oregon. (Marissa Willke/Emerald)

Michael McColley, research assistant at the School of Psychology, says he had to reach out for help to pay for bills since his paycheck came in late. (Kimberly Harris/Emerald)

Kisa Clark is a media studies doctoral student as well as a GE at the University of Oregon. (Marissa Willke/Emerald)

When Michael McColley was initially told that he wouldn’t be paid on time, he was frustrated.

Even after some of his GE orientation sessions over the summer, McColley — a first-year graduate employee who had just moved to Eugene to study prevention science — said he was unsure of which financial forms he had to submit and when he needed to submit them by. When McColley visited his department’s financial aid office to ask about those forms, he was told that he’d be getting paid late for not submitting them on time.

And days later, he and other GEs at the University of Oregon received an email telling them that they would be getting paid late because the university had missed its payroll processing deadlines.

“I was pretty much in the dark the whole time,” said McColley, who was paid the morning of Wednesday, Oct. 9 — the day after the university’s stated deadline for other GEs.

McColley is one of the approximately 350 GEs — graduate students whose tuition is waived in exchange for teaching, researching or working in university administration — whom UO failed to pay on time at the beginning of October.

Related: “About 350 GEs have not been paid their Sept. paychecks on time”

In an earlier statement, UO said that it would pay unpaid GEs by Tuesday, Oct. 8. Over the course of eight days, the Emerald sent multiple requests for comment and clarification to a university spokesperson, who did not respond with a statement by publication time for this story.

“The payroll department continues to work overtime to complete paperwork,” UO spokesperson Kay Jarvis said to the Emerald for an Oct. 3 article. “We have reached out to Graduate Employees to share options available for financial assistance through the Jesse M. Bell Graduate Loan and Fund. Loan applications will be processed immediately to expedite getting funds to affected GEs quickly.”

The Graduate Teaching Fellows Federation, the union representing GEs at UO, caught wind of the issue on Oct. 1 and made vegan, gluten-free stew for GEs who needed food while they were waiting for their late paychecks.

It also filed a step 3 grievance against the university, according to an Oct. 4 announcement on the union’s Facebook page. Grievances are allegations that either the GTFF or UO has violated their contract, and step 3 grievances are filed directly to UO President Michael Schill.

“The failure of the University to pay GEs on time constitutes a violation of our Collective Bargaining Agreement,” the GTFF wrote in an Oct. 2 memo notifying UO President Michael Schill of the grievance. “In relief, the Union demands that all unpaid GEs be given their September 2019 pay, be compensated for any costs incurred as a result of their late pay and in all other ways made whole.”

Ken Hanson, a third-year GE in the sociology department, had to ask his partner to help cover his rent and credit card bills. When he saw the social media posts of other GEs who hadn’t been paid, Hanson realized that this wasn’t just affecting him.

“This is a large systematic failure,” Hanson said.

For other GEs, not getting paid meant having to call their banks to cancel automatic payments for rent. That’s what Kisa Clark, a GE in the UO journalism school’s media studies department, had to do.

“It's just very frustrating,” said Clark, who managed to pay her rent within her landlord’s five-day grace period by withdrawing from her savings. “I'm lucky: I worked for a few years before coming to graduate school, knowing that as a graduate student and graduate employee, you don't make a lot of money.”

“It's just unclear how the issue happened,” she said.

'I Am More Than Who You See': an exploration of identity