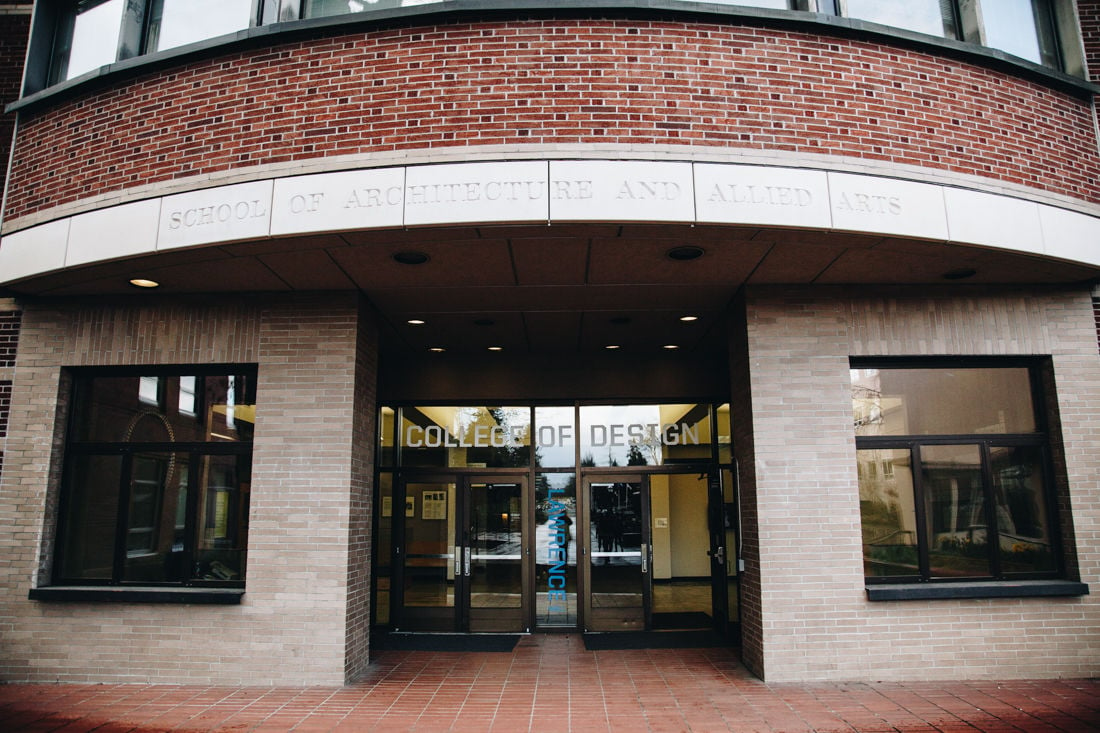 Lawrence Hall is home to the College of Design. (Sarah Northrop/Emerald) 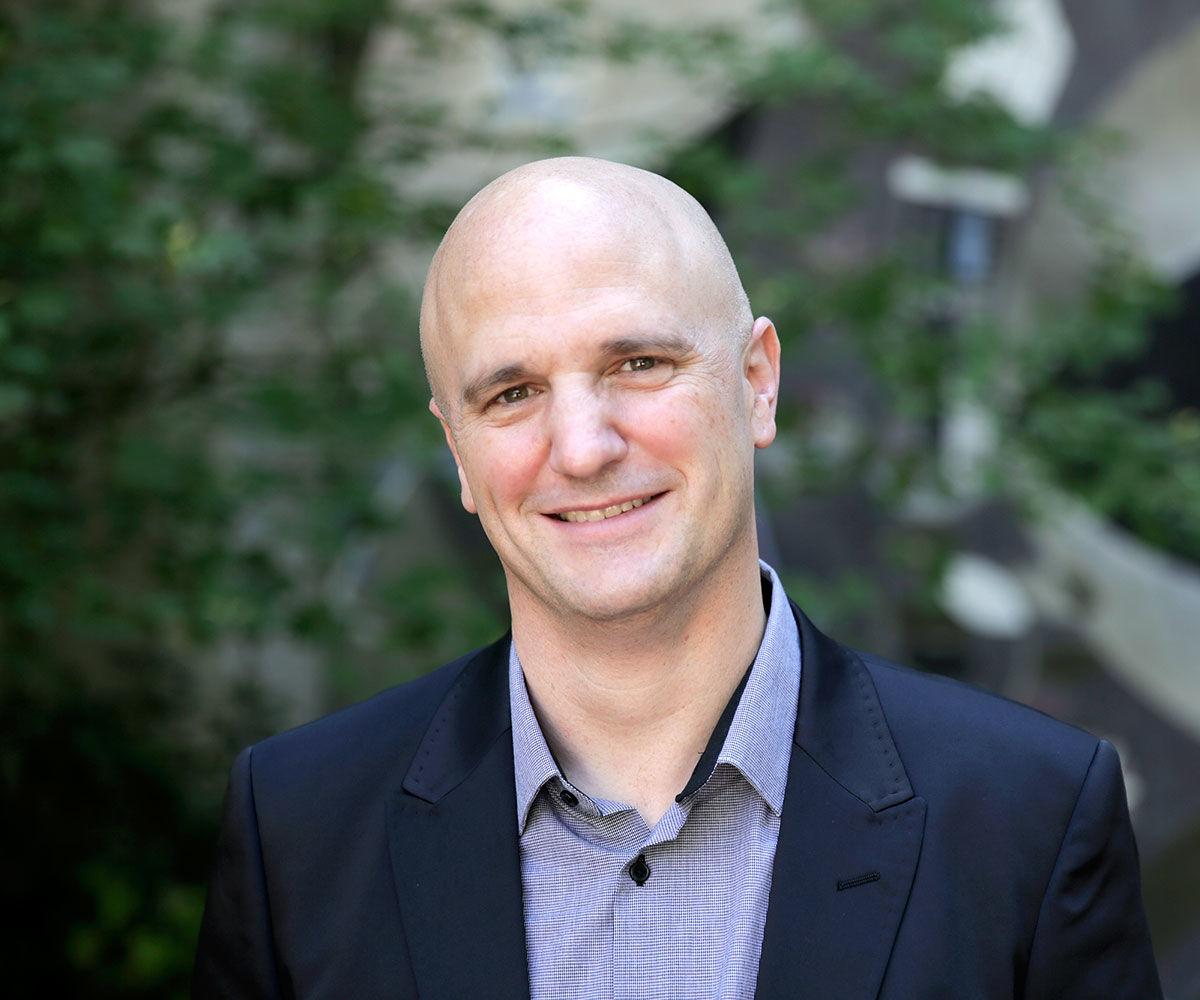 College of Design Dean Christoph Lindner. Photo courtesy of the University of Oregon.

Christoph Lindner, Dean of the College of Design at the University of Oregon, announced that he is leaving his position in August in an email to UO faculty members sent sometime this week.

In the email, Lindner said he is leaving UO to take a new position as the Dean of the Bartlett Faculty of the Built Environment at the University College of London.

“It has been an honor to serve as Dean of the College of Design for the past three years,” Lindner’s email read. “I am especially grateful to our talented faculty and staff, who are a vital source of the college’s success.”

“Christoph’s vision has helped enhance the prominence of all disciplines within the college,” Banavar’s email read. “He has been a strong advocate for the enhancement of diversity in design, including the new Design for Spatial Justice initiative in the School of Architecture & Environment and the new Access and Equity research group in the School of Planning, Public Policy and Management.”

Banavar said the university is working to find a permanent replacement for Lindner. He is taking recommendations for the interim dean role until March 18.

Lindner is currently being sued by three UO professors for nearly $4.3 million. The professors claim in the lawsuit documents that Lindner and the university engaged in age discrimination and breach of contract.

Lindner joined the university in 2016 as the Dean of the School of Architecture and Allied Arts and spearheaded its transformation into the College of Design in 2017.

Some faculty members in the College of Design expressed their upset with this decision, stating the restructure created a new and unnecessary level of bureaucracy in the college.

Lindner could not be reached for comment before the time of publication. The Emerald is waiting for a comment from UO Communications.

This story is developing and will be updated.