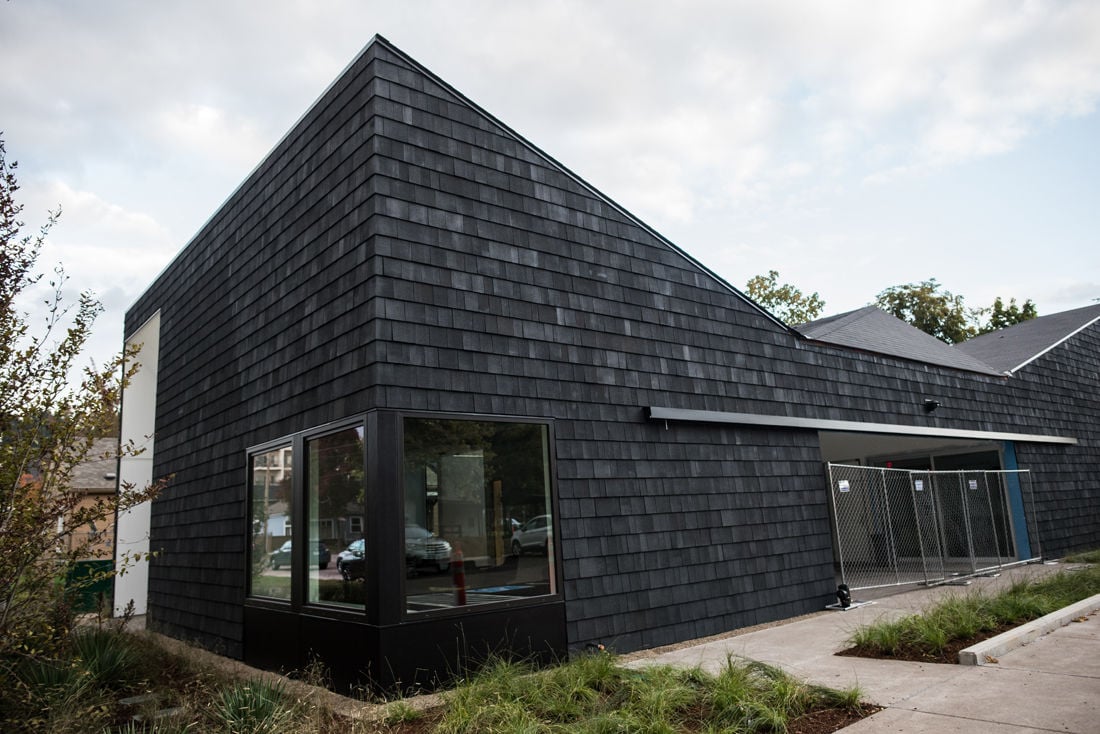 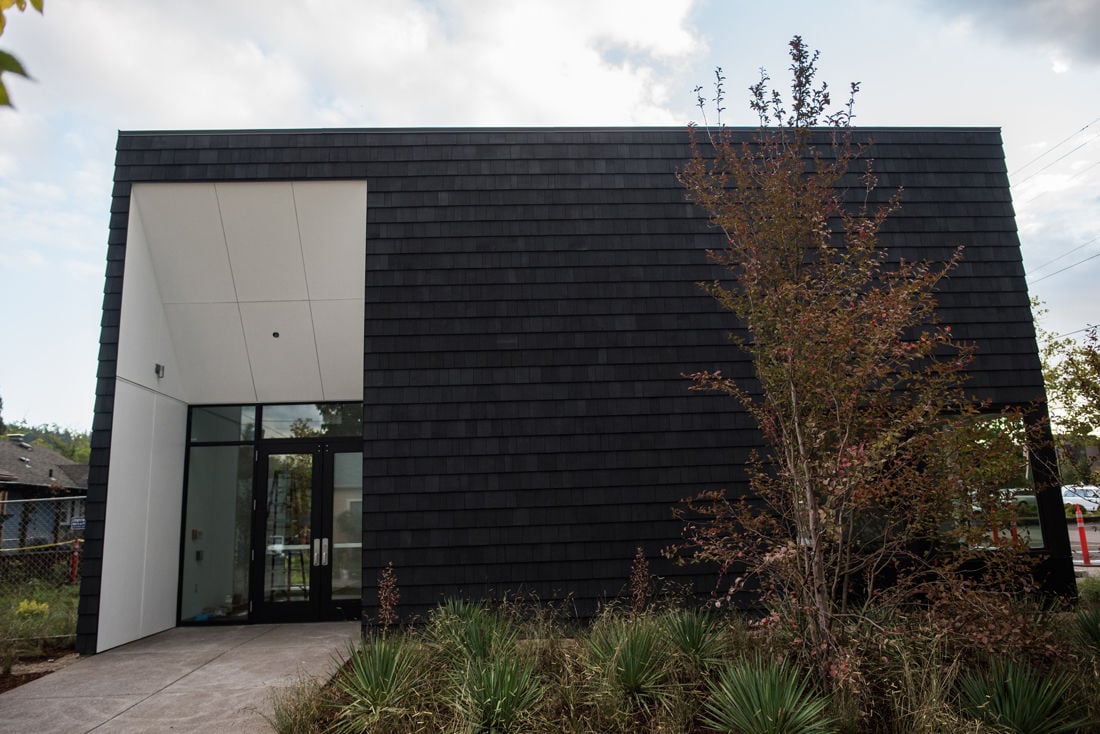 This week, the University of Oregon will celebrate the grand opening of the Lyllye Reynolds-Parker Black Cultural Center — a celebration that has been years in the making.

In Nov. 2016, UO’s Black Student Task Force protested for a campus environment more welcoming to students of color. As part of its demonstration, the group delivered a list of demands to campus administration. Among demands for the renaming of campus buildings named for racist historical figures and the creation of an Academic Residential Community featuring the Oregon Black diaspora was call for a Black Cultural Center.

In response to the BSTF’s demands, UO President Michael Schill announced the decision to move forward with the construction of a Black Cultural Center on campus in a message to the campus community issued Jan. 26, 2017.

The university formed a committee, consisting of students, faculty and staff, to name the new center. After releasing criteria for consideration, which included requiring that the BCC’s namesake be someone who has helped Black students achieve success in higher education and has made significant contributions to UO or the State of Oregon, the committee received 21 suggestions from the public. The committee narrowed the field to two candidates and opened the field to public comment. After overwhelming public support and a recommendation from President Schill, the BCC was named the Lyllye Reynolds-Parker Black Cultural Center.

Reynolds-Parker is a Eugene native and a member of one of Eugene’s first Black families. Though she retired after 17 years at UO, Reynolds-Parker continues to be an active force in the community with her work on the board of the local non-profit League of United Latin American Citizens. In his letter recommending that the center be named after Reynolds-Parker, President Schill referred to her as an epitome of a [sic] resiliency and perseverance.”

The 3,200 square foot building will be open to all students and will host educational and cultural programming. Consistent with the BSTF’s 2015 demands, the BCC will also serve as home to African and African-American cultural and art pieces, according to a UO press release.

The BCC grand opening will take place on Saturday, Oct. 12 beginning at 11:30 a.m. at the corner of 15th Ave. and Villard St. The event will include speakers and tours of the new facility.