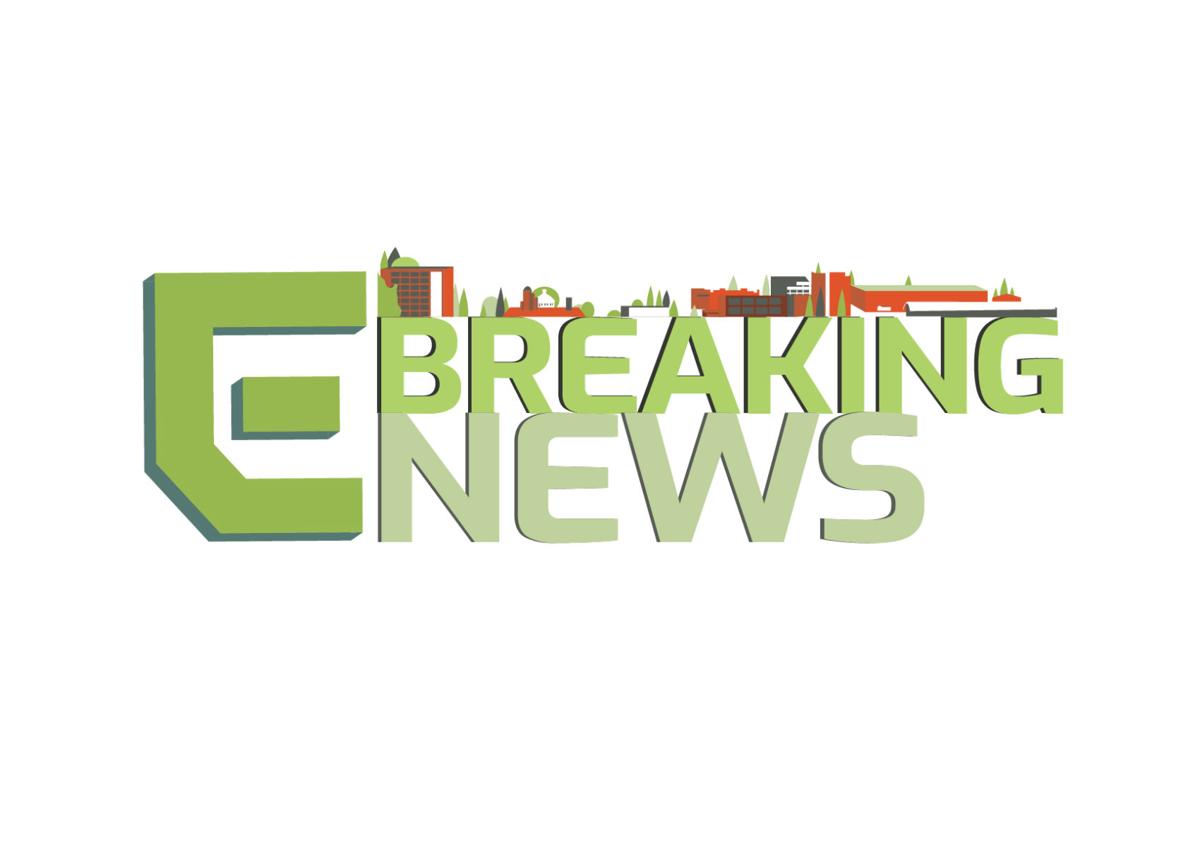 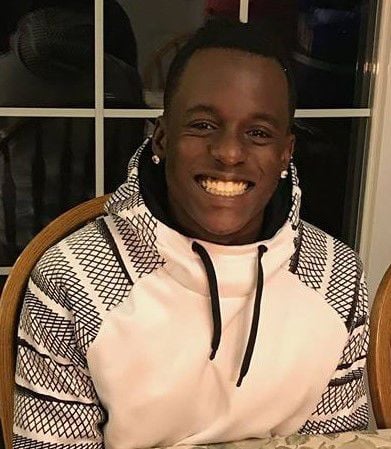 Eugene Police arrested Regis Derey Kindred, 30, and Kailee Von Foster, 29, a married couple of Portland, on murder charges. Gradin was shot in the University of Oregon-owned parking lot behind Taylor’s Bar and Grill at 1:44 a.m. on May 4.

Police say the motive of the shooting was intentional and gang-related but emphasized that Gradin had no affiliation with or connection to any gang activity. Gradin did not know the suspects or have contact with the suspects before the shooting, and he was not specifically targeted, police said.

“He did absolutely nothing wrong,” EPD Detective Jed McGuire said at a Friday press conference announcing the arrests. He declined to go into further detail about the motivation behind the shooting.

Kindred and Foster were identified as suspects within six days of the shooting, but police had an “expansive” amount of evidence to sort though, McGuire said. EPD Police Chief Chris Skinner said they were “gifted with some discretionary time” over the summer because one of the suspects was already in custody on unrelated charges.

EPD is also looking for a witness who may be named “Kane” or “Cain,” described as a black male with a tattoo on the left side of his neck and on the top of his right hand, according to a press release.

“Alex was loved by family and friends in Eugene, Tigard, and in his birth country of Kenya,” Gradin’s family said in a statement. “His family requests members of the public to provide information on any additional persons of interest, to assist in the ongoing investigation. Please respect the family’s privacy during this difficult time.”

EPD released few updates in the case during the four months of investigation. “It’s frustrating,” Skinner said on the inability to share details with the public. He said people have a tendency to fill in their own narrative on the case.

Despite the lack of information, Skinner said multiple investigators spent hundreds of hours on the case. McGuire said EPD received assistance from multiple agencies, including the FBI, Lane County Sheriff's Department and the Tigard Police.

Gina is an associate news editor for the Daily Emerald. She used to cover crime and courts and loves a public record. Send tips and pictures of puppies: gscalpone@dailyemerald.com