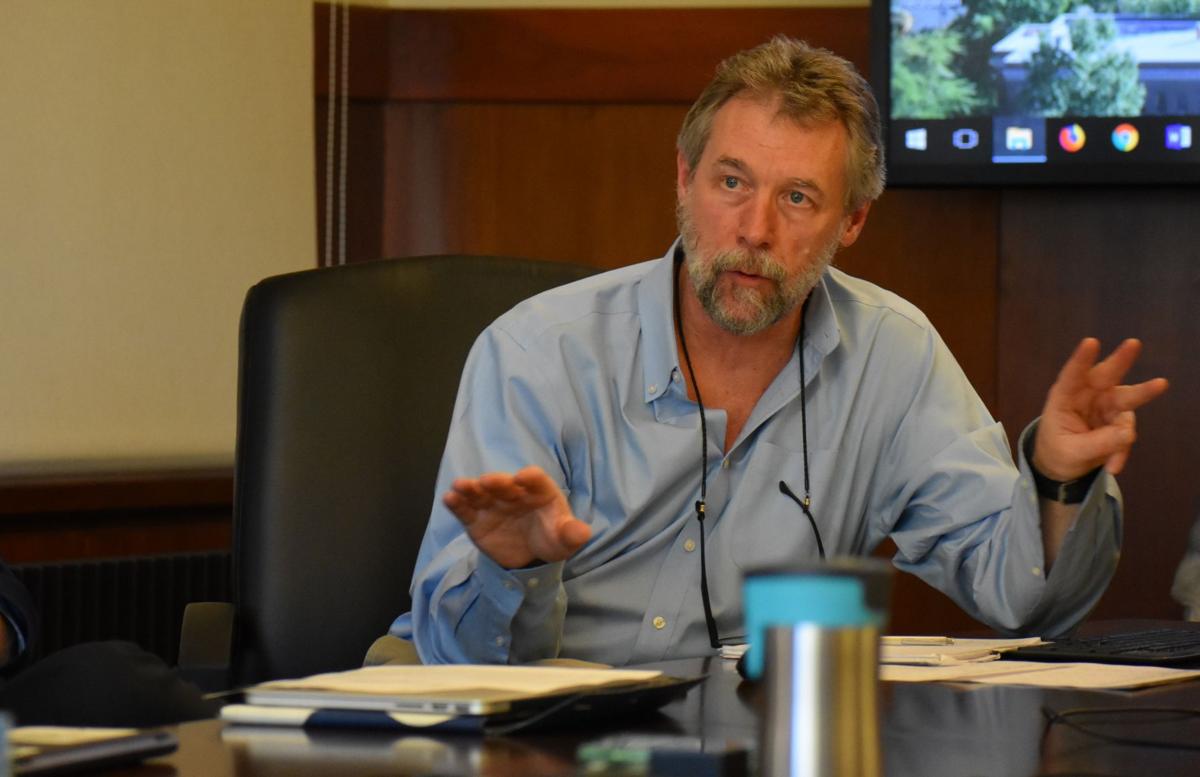 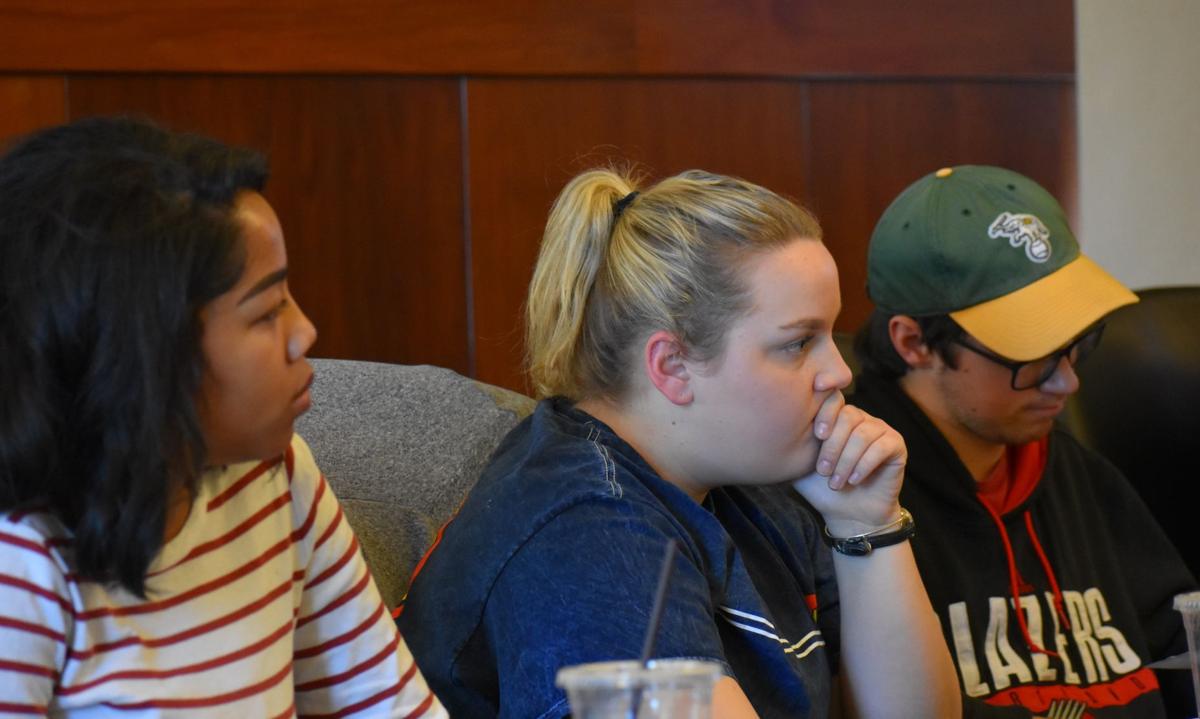 After more than a month of deliberation, the University of Oregon’s Tuition and Fee Advisory Board has reached a reluctant consensus: they recommend a tuition increase of 2.84 percent for in-state students and 2.49 percent for out-of-state students during the 2018-19 academic year.

TFAB’s final recommendation will land on the desks of UO Provost Jayanth Banavar and President Michael Schill as early as Friday. Though Banavar and Schill will review TFAB’s analysis, it is up to Schill to make a final recommendation to the UO Board of Trustees. This should happen during the week of February 19. After that, the Board of Trustees will vote on the tuition proposals in March.

But TFAB’s tuition recommendation for 2018-19 leaves UO absorbing a $2 to $8 million budget shortfall, depending on next year’s enrollment numbers.

Made up of 16 different administrators, deans, educators and student representatives, the tuition advisory board’s members expressed uneasiness with the budget shortfall throughout their final meeting on Wednesday. But as they examined possible higher tuition increases to cover more of the shortfall, they also worried about the enrollment deterrent-effect of large tuition hikes on out-of-state students.

“There is a big question, whatever percentages we’re targeting, how you split that between resident and nonresident,” said Moffitt. “In this case, the percentages are not far off but the dollar amounts are very different in terms of charges per credit hour.”

ASUO President Amy Schenk pushed for a smaller tuition hike for resident students and said she would prefer a $5 per credit hour increase rather than the $6 the group settled on.

“I realize with the [cost] projections we have here it’s unrealistic,” said Schenk. “It’s still such a large burden on residents.”

Just a $1 difference per credit hour has a big budget impact.

The group did not reach consensus on the Lundquist College of Business’ request to implement a differential tuition rate. The proposal would implement a $20 per credit hour increase for business classes and bring in an estimated $1.4 million to go towards hiring tenure faculty and improving student services. The business college’s 2016 accreditation report dinged the college for a low tenure-track faculty to student ratio.

Several TFAB members shared concerns over a lack of university policy around implementing differential tuition in colleges and expressed concerns that it could discourage students from taking business classes.

“I’m torn because I see the accreditation issues and that’s concerning,” said Imani Dorsey, ASUO State Affairs Commissioner. “But I think it feels rushed. I think there needs to be a policy there. I’m concerned about the long-term financial aid aspect of it.”

Administrators are banking on enrollment increases to keep the shortfall from hitting $8 million. And enticing new students — especially out of state — requires tuition rates that don’t stray far from the median rate of comparable universities.

“Where our pricing is versus competitors, on the nonresident side we are right at market,” said Moffitt.

Last year, a drop in enrollment walloped UO’s budget. Between fall 2016 and fall 2017, enrollment decreased by over 700 students — an $8 million dollar loss in tuition and fee revenue.

The same thing could happen next year if UO doesn’t see a return on its recruitment efforts.

“All scenarios are terrible if enrollment drops — and that’s why we’re out there recruiting really hard,” said Brad Shelton, executive vice provost for academic operations and TFAB member.

Administrators are optimistic about enrollment because they’ve seen a 23 percent increase in prospective student applications, Shelton said. According to him, at least 13 percent of that is due to recruitment.

“There are a whole bunch of positive indications that we should see actual growth next year,” said Moffitt.

Statewide enrollment in public higher education has dropped since 2012.

Moffitt said it’s best to err on the side of caution when considering enrollment, tuition price, and the budget gap. But TFAB members say they don’t want to see the whole gap covered by students and their families.

“My recommendation would be that if we have a gap, we tell the president we think there has to be a gap, and that [money] has to come from somewhere else,” said Moffitt.

But even if UO does see its most optimistic enrollment projections realized, there could still be a $2.8 million budget gap. It will be up to President Schill and the board to decide how to handle it.

Despite cuts, costs are rising. Each year the university must pay more in incremental faculty and staff salary increases and retirement costs.

The campus expansion plan is part of an effort to mitigate spiking public education retirement costs, or PERS. These costs are expected to rise every other year for the next eight years, burdening UO’s budget with an estimated 7.1 million each time.

PERS are volatile, meaning they could rise further than the projected 7.1 million, leaving UO with an even larger budget hole to fill.

There will be a period for public comment on next year’s tuition between Feb. 12 and 17, during which UO Provost Jayanth Banavar will host a tuition forum for students.