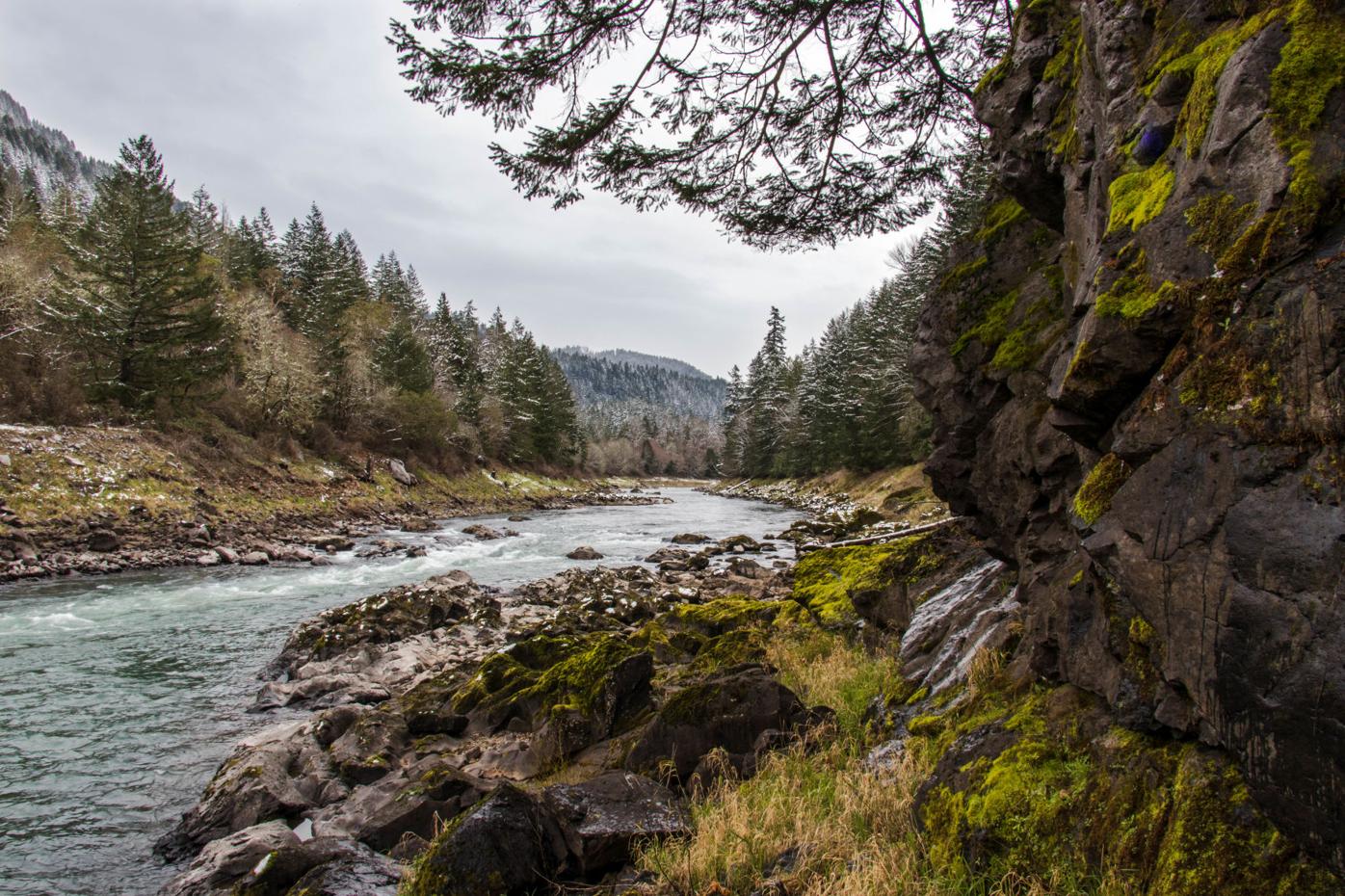 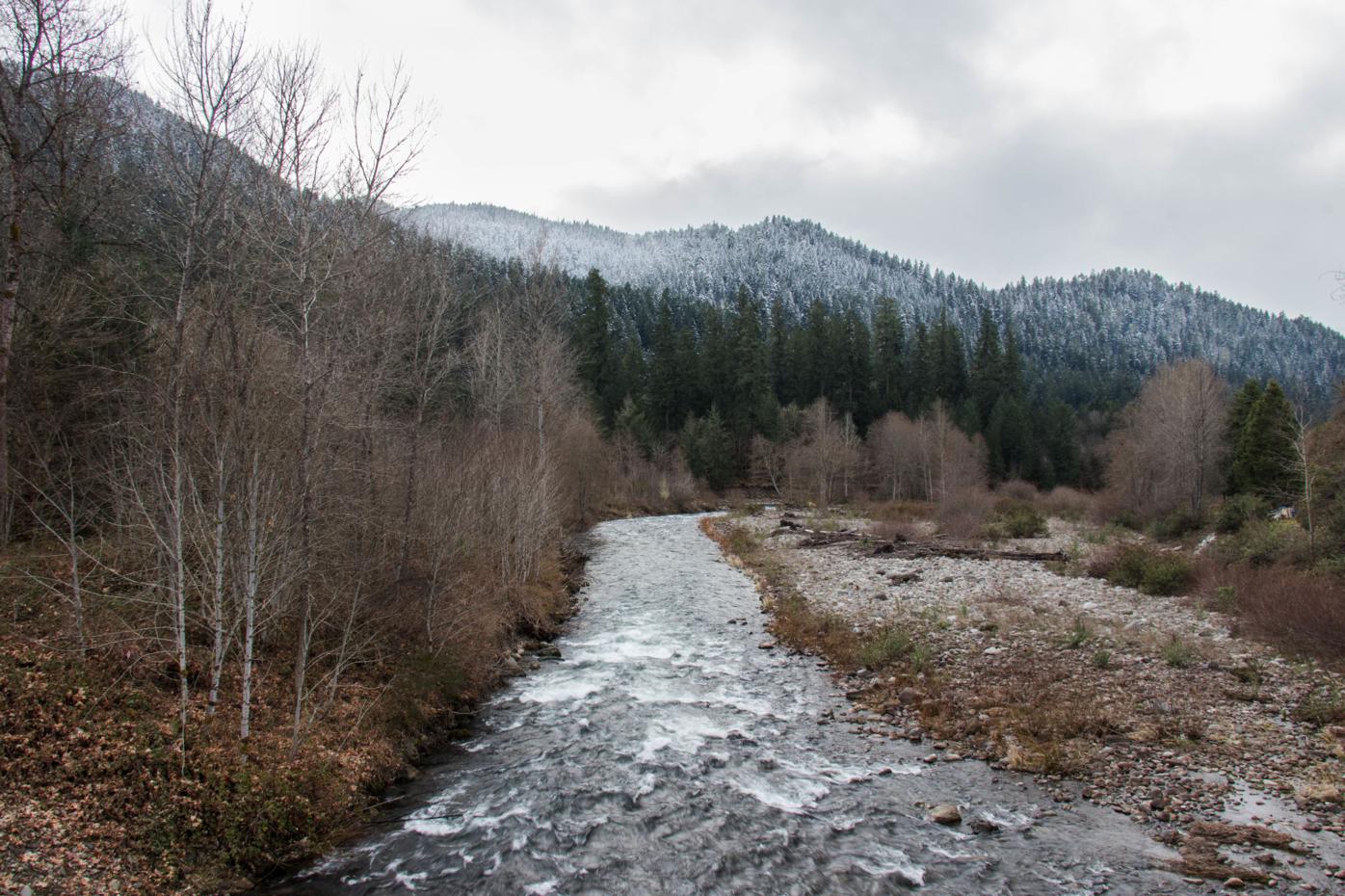 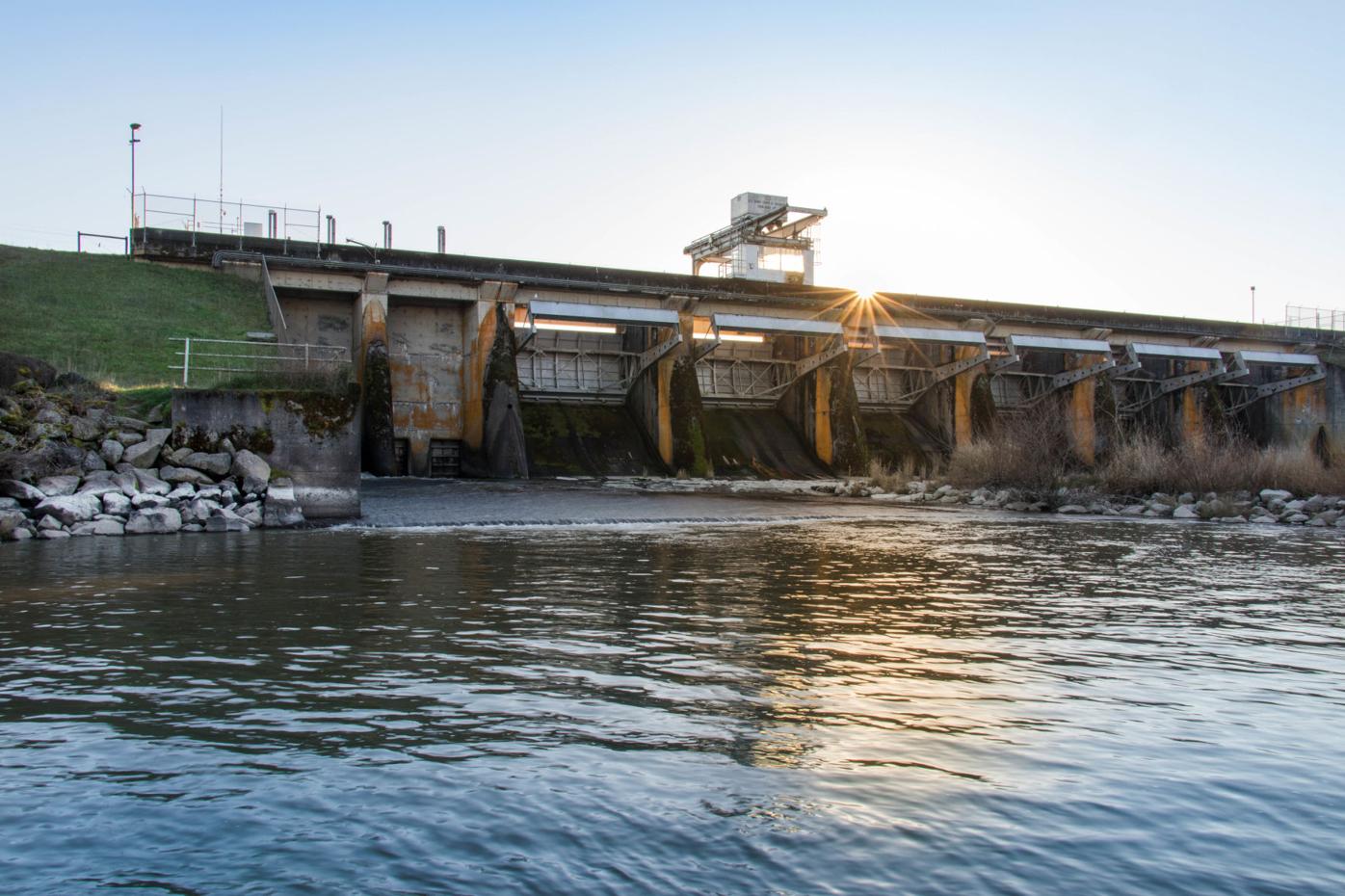 The culture and connections of Eugene waterways

Much like the dynamics of water, cultural information also converges and percolates around rivers. “Water is life” has become the rallying cry of various water conservation and protection movements. A component of that: water is culture.

David Turner, who works in Arts & Administration Museum Studies Advising at the University of Oregon, authored the book Along the Long Tom River: Observations from the Past and Present in 2012. In the introduction, he deems it a “guest book,” one “sharing impressions of how different people have spent time there.”

“Oregon is ahead of the curve in terms of watershed management,” Turner says.

“Oregon is unique nationwide in the amount invested into its watersheds and these ubiquitous watershed councils,” says Jared Weybright, director of the McKenzie River Watershed Council.

Nearly every major watershed in Oregon has its own watershed council. The councils are non-regulatory and originally came about as a vehicle for local decision-making. Between public and private entities, they foster voluntary conservation, restoration, education, and outreach.

When asked what a typical day looks like at the watershed council, Weybright laughs: “There are no typical days.”

Historically, Amazon Creek did not exist. Rather, a series of channels braided over the Willamette Valley, surrounded by wetlands in the winter. In the summertime, the wetlands dried up. The valley became habitable. Members of the Kalapuya tribe then accessed the lands to harvest camas, a blue lily whose root was a staple crop to roast and eat throughout the winter.

As settlers arrived, they began creating ditches to redirect the various channels from the land. The effects of this work intensified in 1950 when the Army Corps dug a channel from the headwaters of what would become Amazon Creek out to the Fern Ridge Reservoir. This single channel became Amazon Creek.

“A ditch is great for getting water off the land, but it simplifies the creek greatly in terms of vegetation and wildlife and fish,” says Eugene Parks Services ecologist Lauri Holts. “We’re trying to add back in that complexity.”

Holts’s office contains a mobile of vibrant paper salmon dangling over her potted plants. The Chinook salmon is the Oregon state fish. Often reaching a length of two to three feet, its blue-green or red speckled head has become emblematic of the Willamette River. A sticker on her filing cabinet declares “Beavers = Salmon = Turtles.”

Holts works to manage vegetation along the banks of Amazon Creek. The formation of the waterway as a ditch created a trapezoidal shape to the banks, which does not lend itself to vegetation growth. So Holts performs her work after engineers, consultants, and excavators reshape the banks as part of a restoration project. The more gradual slope of the reshaped banks recreates its original configuration, allows space for the water to flood into, and provides a shelf on which willows can establish themselves.

Every year Holts plants 200 trees along the Amazon Creek, including 2,000 linear feet of native willows. These native trees provide shade and cool the waters of the creek. Cooling the water is essential, because Amazon Creek flows into the Long Tom, which flows into the Willamette. The water temperature of the Willamette’s tributaries affects its fish species listed as threatened under the Endangered Species Act, such as Spring Chinook salmon.

For many, beer is a sense of regional identity.

A 2017 Insider article identifies Portland as the number one beer city in the U.S., having the most breweries and independent microbreweries of any city in the world. Zymurgy Magazine terms Deschutes Fresh Squeezed IPA, of the Oregon Deschutes Brewing Company, one of the ten best beers in the country. Ninkasi Brewing, co-founded by UO alum Jamie Floyd who brewed his first homebrew in well-known campus co-op The Lorax, features its “Beer is Love” program, donating free beer to nonprofits.

“The water is the most important,” says Blue Hellenga, head brewer at the McKenzie Brewing Company.

The McKenzie’s water has a pH which hovers around 7.25 (depending on the exact point along the river), a soft water that the brewers actually need to harden in order to achieve a stout or a red. Different styles of beer entail different color, character, complexity, and mouth-feels, and water is an important component.

Born on a commune in Washington, Hellenga comes off as the consummate Pacific Northwest resident, having lived in Washington, Eugene, Alaska, and Berkeley. However, he has also lived in Arizona and Miami, where he became interested in beer. He earned his American Homebrewers’ Association card in order to receive a discount at a bottle shop he frequented in Miami, where he savored Duvalls and Chimay Blues. He fell in love with brewing and moved back to Eugene to find the scene exploding.

Although Eugene qualifies as a saturated market for beers, Hellenga claims the environment is more collaborative than competitive.

“It’s different from the real estate market,” he says. “There’s so much communication. We make each other better. If someone needs hops, we lend our hops to them, or malt, or anything, It’s a huge community, and it’s still growing.”

Furthermore, the breweries understand their reliance on the surrounding watershed. “All of us collectively believe we need to invest our time and energy in ensuring it’s taken care of.”

McKenzie Brewing, too, is growing, with a new production facility opening set to open in April. Hellenga anticipates the brewing company becoming more involved in water conservation as it expands.

Ninkasi Brewing exemplifies this tendency for breweries to be active in watershed preservation. The company has partnered with McKenzie River Trust, McKenzie Watershed Council, Long Tom Watershed Council, Coast Fork Watershed Council, and EWEB. In fact, Ninkasi is a member of the Oregon Brewshed Alliance, a network of brewers, conservationists, and community partners. The term “brewshed” refers to the watersheds from which breweries draw their water, which composes over 90 percent of beer’s ingredients.

Before European settlement in the 19th century, the Willamette ranked as the 13th largest river in the U.S., although its volume has been cut in half since then due to channeling.

And before that,about 50 million years ago, the Willamette Valley lay under the Pacific Ocean

Turner records this history alongside over 200 visuals, ranging from blue sweeps of riverfront scenes to macro photography of lichens to various maps, both historical and topographical.

Cartography relies on aesthetics as well as objective depiction. It can also illustrate a place’s history as well as its current geography. A Portland cartographer recently created a map of the Willamette using lidar that visualizes its historical channels, no longer extant, alongside its present-day channel. Turner accomplishes a similar project in Along the Long Tom River, a book he hoped would illuminate “forgotten histories.”

Turner demonstrates the artistic potential of Oregon’s rivers and those rivers’ histories, its signature spaces. The community organizing represented by watershed councils typifies the spirit of stewardship around Oregon rivers.

These intersections between Eugene’s waterways and identity only begin to sketch their rich history, and do not even touch on other local gems, such as Delta Ponds or Millrace. Instead, they create just an impression of the how these waters inform our lives.