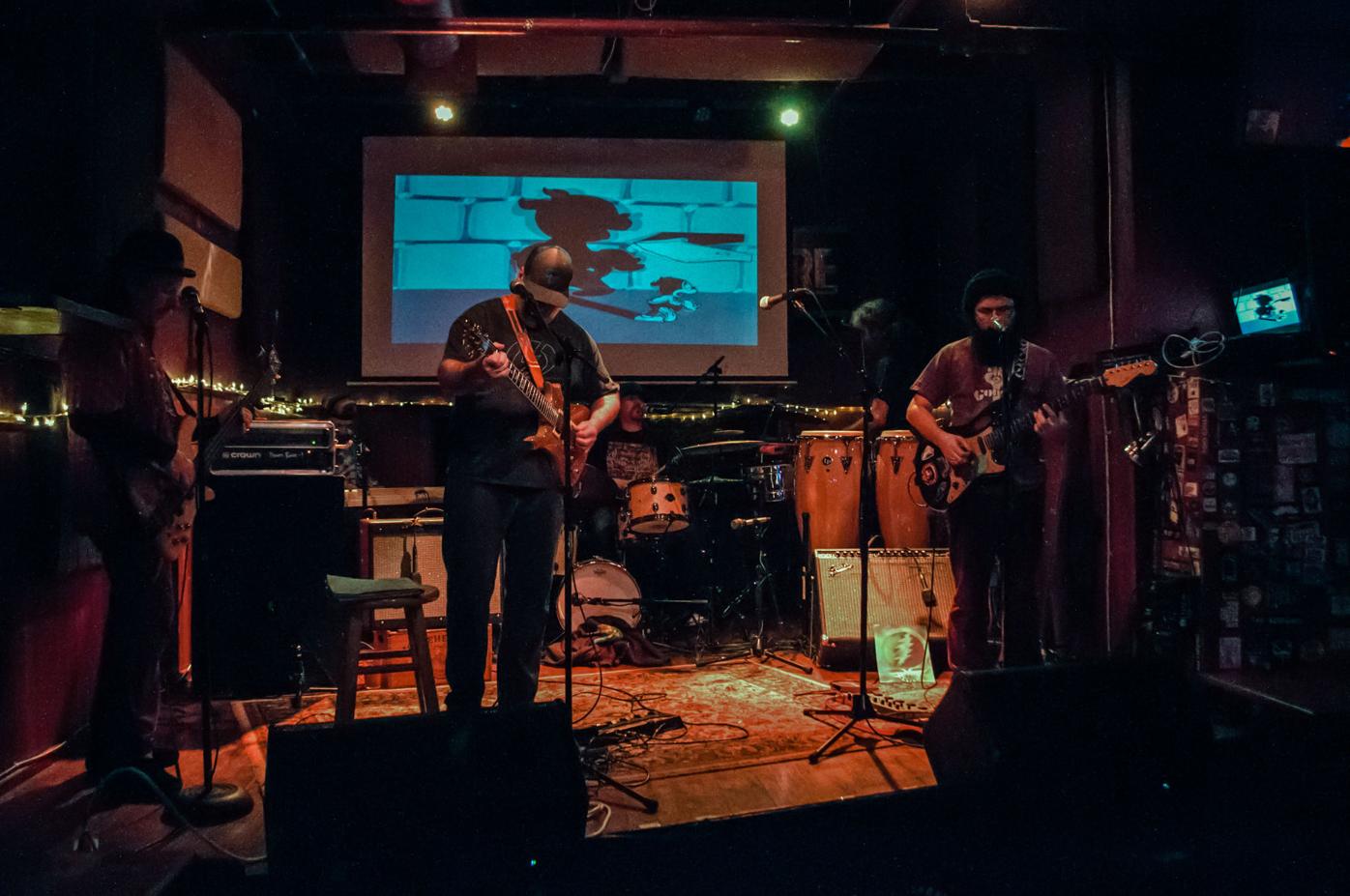 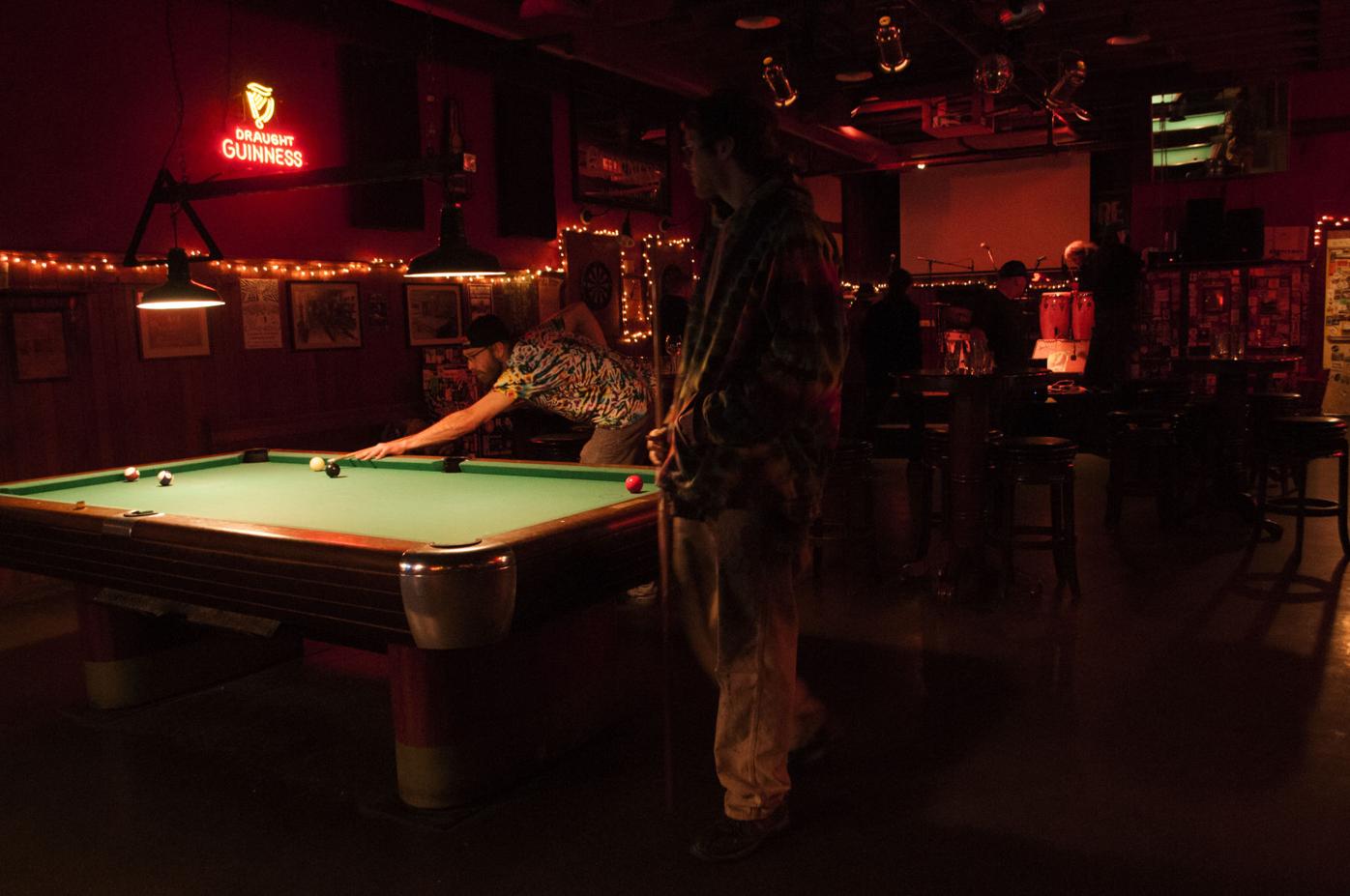 The year is 1965. Amid the counterculture uprise in Palo Alto, California, five musicians with a love for good tunes and something to prove formed the symbol of a psychedelic era: the Grateful Dead. Focused on instrumental jams and natural collaboration, these celebrities of the rock genre cemented a place in the Rock and Roll Hall of Fame in 1994. On par with the attitude of opposing the social norm in the 1960s, it’s no surprise there was an enormous fan base of “Deadheads” in our very own tie-dye-loving home of Eugene, Oregon.

Jerry Garcia, Bob Weir, Phil Lesh, Bill Kreutzmann and Ron “Pigpen” McKernan created a phenomenal following of fans that filled stadiums upwards of 100,000. Autzen stadium was on that list 10 times between 1978 and 1994, and bringing big rock culture to this small city left a legacy of connectivity. Matthew Schulte, a 21-year-old California native, considers himself an avid Deadhead and frequently attends related events in Eugene today.

“They’re not all homeless on the streets, some are even professors at UO and they all just get together in tie-dye and celebrate life. They’re Deadheads,” says Schulte on the subject of this subculture.

The juxtaposition of 20-somethings pursuing a college degree with veterans of the Vietnam War alike is the common chord of love they share for the Grateful Dead. Events centered around this communal nostalgia fill bars, clubs and performance halls around Eugene every week. Cover bands encapsulate the importance of live performance and dedicated Deadheads embrace their differences and dance the night away.

“For every Deadhead, the Grateful Dead got them out of something tough.”

Schulte recalls the emotion and intensity of the band’s songs that define different periods in life for everyone. From angsty teenagers of the 1970s to millenial embracers of record players, the human ethos within the lyrics is something bigger than the band itself.

Fusions of rock, folk, country, bluegrass, blues and so much more make up the Grateful Dead’s essence of music, and with the power to appeal to almost any audience, Luckey’s Club in Eugene devotes every Thursday night to a “Grateful Dead Family Jam.” Regulars attend to listen and reminisce the music that means something to them, and this interconnectivity of sound and feeling runs deep.

Colorful lights beam through smoke and smiles with an insatiable sense of togetherness. This bustling human life fills the mustiness of Thursday nights at Luckey’s. Grateful Dead cover bands bring the enormous energy and electricity reminiscent of the old band’s mantra, and everyone dances until they can’t anymore. There’s an older man sitting outside, willing to paint anyone’s face with a symbol of what he thinks embodies your deepest aura. His days following the Dead outnumber many of our days in college put together. Everyone echoes the beat reverberating through the room and sings towards the ceiling, knowing that it’s this meaningful music mixed with a lot of heart that brings them together.

“The Grateful Dead are our religion. This is a religion that doesn’t pay homage to the God that all the other religions pay homage to,” says famous American novelist and counterculture figure Ken Kesey.

Kesey was both a University of Oregon graduate and Grateful Dead fan. Often considered to be the personified bond of the 1950s Beat Generation and 1960s hippie era, this iconoclast loved rock and roll just as much as writing.

Attributing the same sense of community and togetherness that brings Eugene locals to the Deadhead scene even in 2019, Kesey coined the foundation for the Grateful Dead’s incredible following. Worshiping rock and roll sounds like something of a 1970s sitcom, but the culture it inhibited created an entire generation that dances in the same places as our friends, professors and predecessors.

As the Dead say, “if you get confused just listen to the music play.”