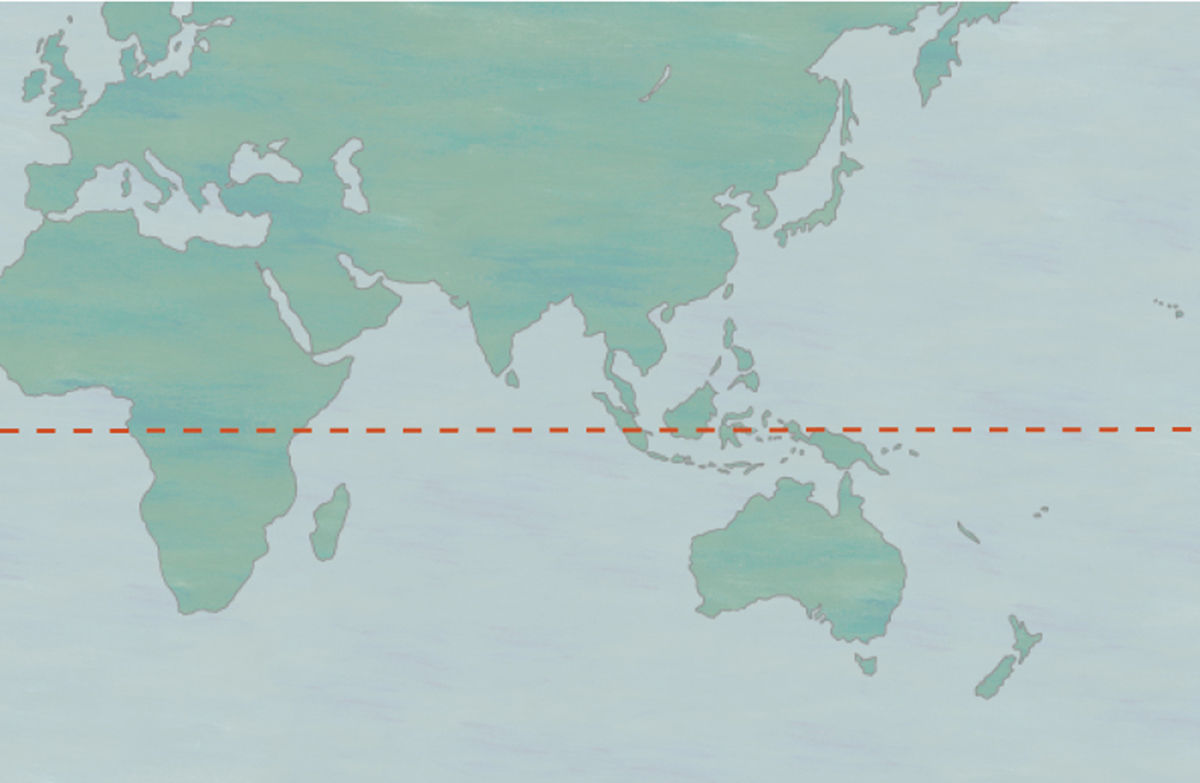 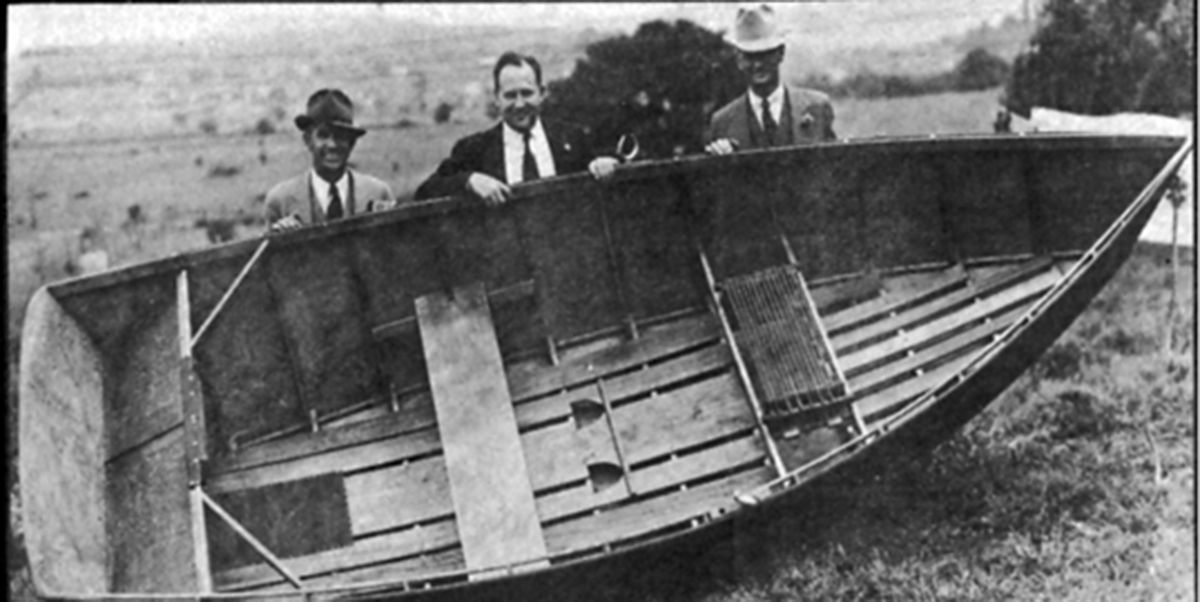 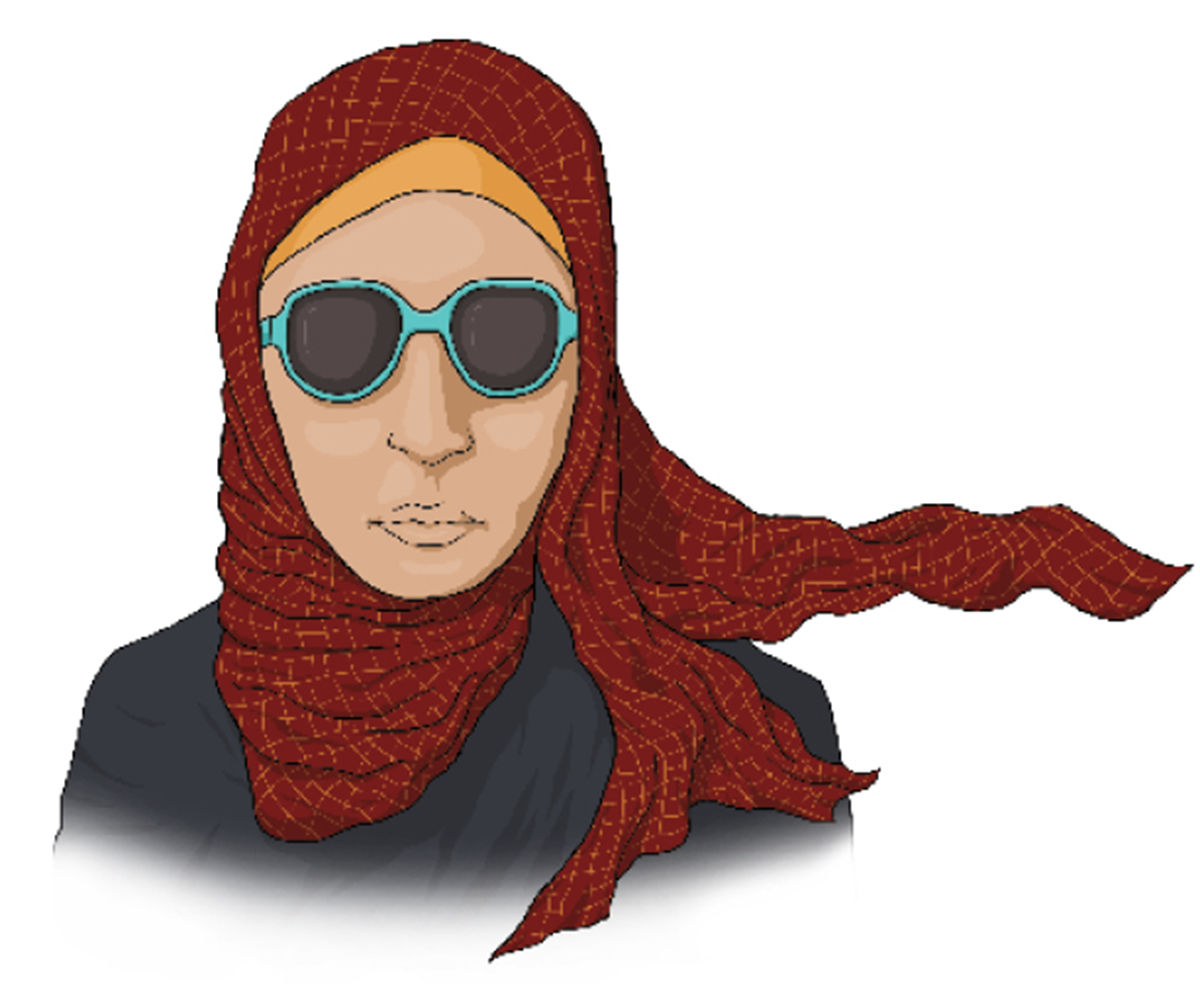 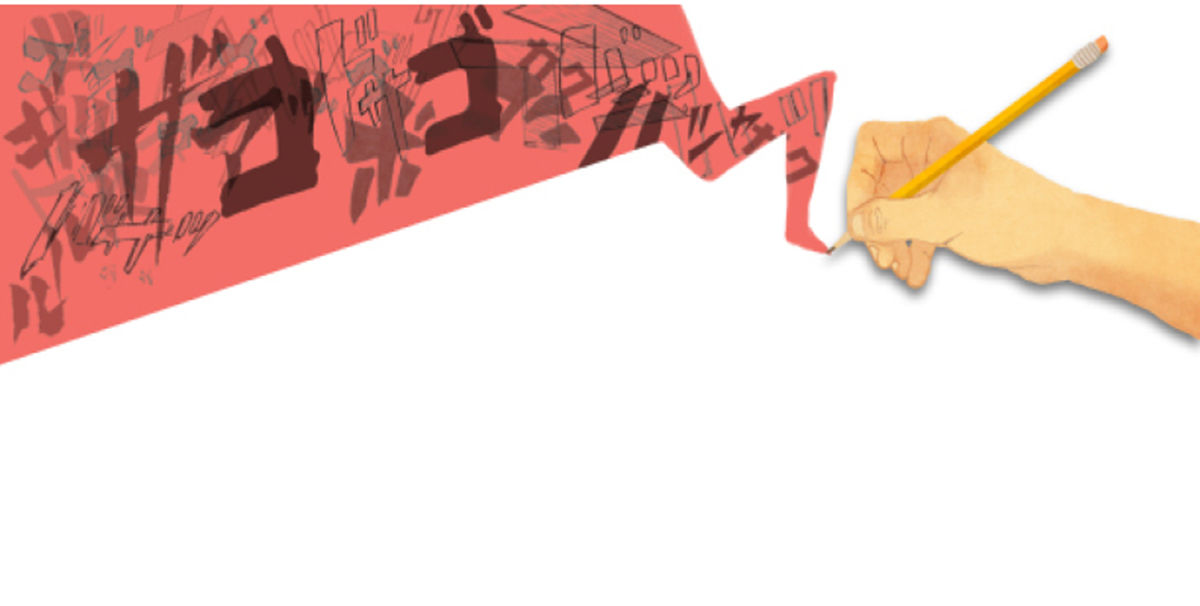 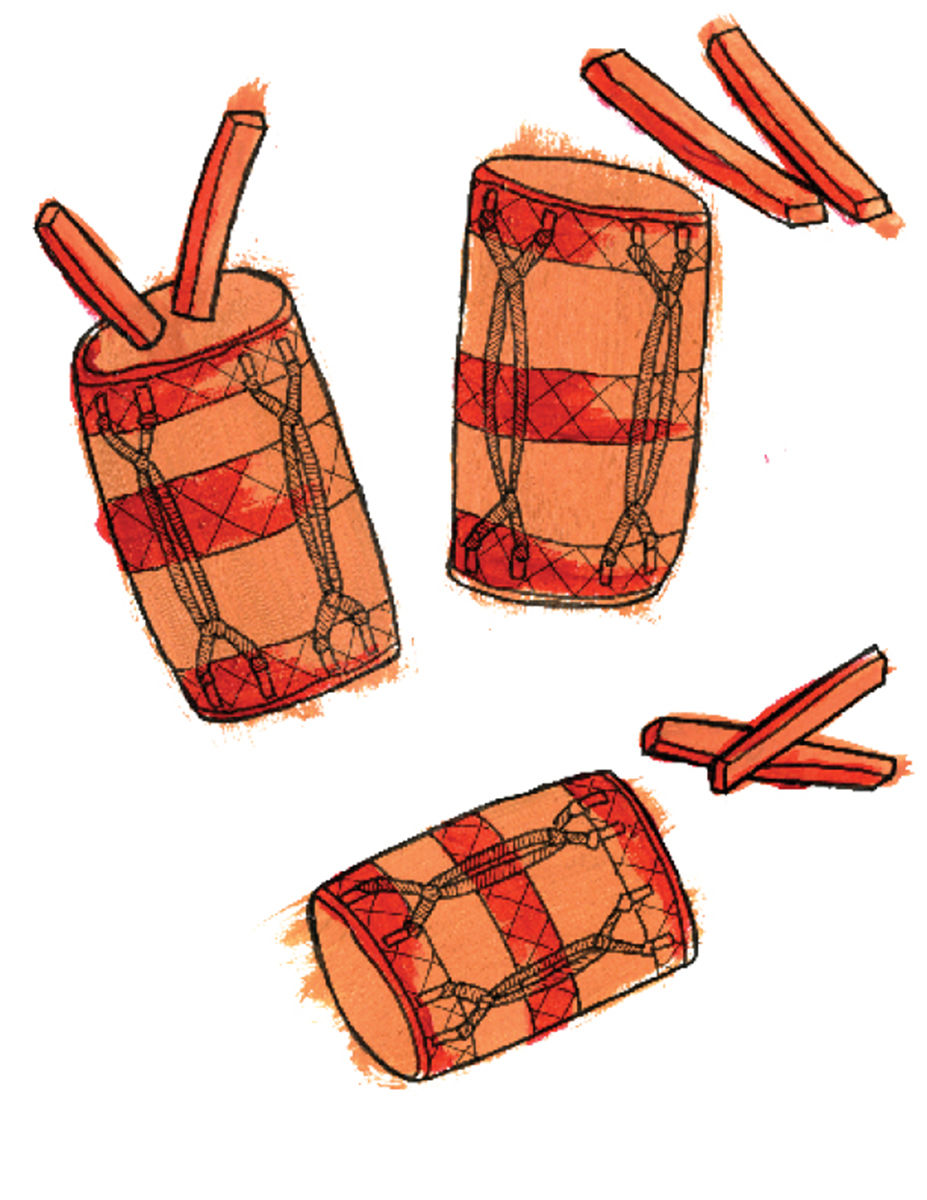 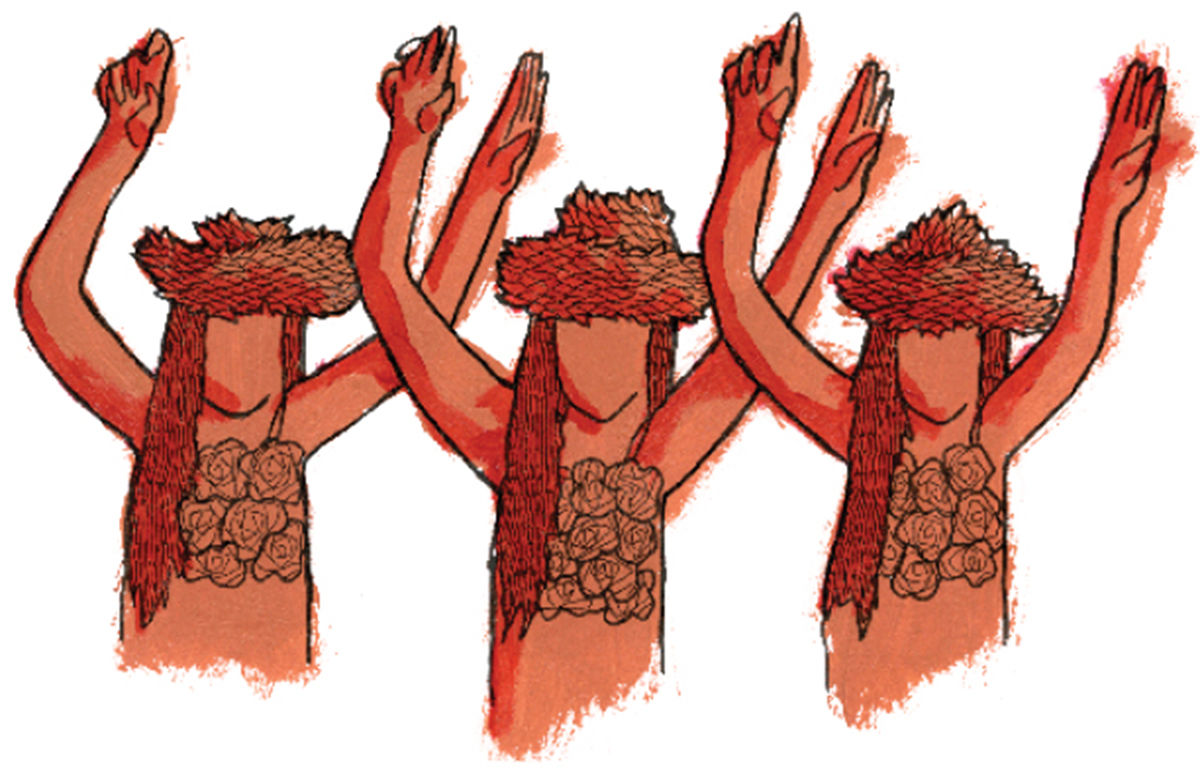 Around the equator, three culturally diverse island nations—Maldives, Kiribati, and São Tomé and Príncipe—unite in the performing arts. Through theatrical performances, elaborate headdresses, and culturally unique instruments, these countries illustrate that dance can be more than just a form of body movement—it can provide insight into national heritage.

As a global form of expression, dances are performed worldwide for a number of reasons, including celebration, ritual, art, and entertainment. In these three equatorial countries, dance is considered an expression of history and can sometimes reflect culturally established social norms. Although dance adaptations vary from country to country, dance is a global language that, once the underlying history is understood, anyone can speak.

Located just north of the equatorial line and southwest of India and Sri Lanka is the small Islamic island nation the Republic of the Maldives. Through dance, the people of Maldives express their country’s sacred Islamic customs by presenting theatrical performances that represent aspects of the country’s past. Buddhism was the Maldives’ primary religion from the third century until 1152 CE, when its people adopted Sunni Islam. From that point on, citizens of Maldives adhered to Islamic rule, as other religious practices were prohibited. Because religion is such an essential element of the nation’s culture, dance is used to engage audiences in a journey through historic ritual customs.

The Bolimalaafath Neshundance reenacts a ceremonial gift offering of shells to a sultan, the king who held power and authority over Maldives before the country became a republic. The dance is traditionally acted out by 24 women who present the shells to the sultan in a vase called a kurandi malaafath, which is covered with a silk cloth. The women carrying the vase wear brightly colored silk dresses that cover their bodies from shoulder to ankle. Before the performance, the dresses are scented with incense to represent the Islamic belief in paradise—the sacred afterlife where believers live in blissful happiness. To the beat of the music, small steps are taken as groups of two to six women are formed. The women then sing and dance towards the sultan, expressing their sentiments as they prepare to present the kurandi.

While Bolimalaafath Neshunis performed as a historical display, Boduberu, literally meaning “big drum,” is performed by males and females dancers under a night sky as entertainment at nearly all celebrations. The dance begins with a solo lead singer, while the rest of the participants join in using their hands to beat on engraved coconut drums that emanate a hollow sound. As the music intensifies, spectators join in with clapping and dancers frantically move their bodies to the beat of the drum. The performance is often so enthusiastic that the music is referred to as “vibrating the island” and the dance has been said to send performers and audiences into a trance.

São Tomé and Príncipe, a small island nation off the Atlantic coast of Central Africa, celebrates its mixture of African and European cultures through dance.

Roman Catholicism—brought to São Tomé through Portuguese colonization in 1472 CE—is the most commonly practiced religion in the country. By 1975, when São Tomé and Príncipe became a republic, the indigenous belief in communicating with ancestors took place alongside the Portuguese influence of the supernatural god and heaven.

Male and female Djambidancers aim to cure a patient’s illness by connecting with the supernatural world and accessing spirits. To the beat of a drum, the performance begins with psychotropic drugs that send the patient and onlookers into a trance. An entire neighborhood will sometimes gather to witness the spirit possession as patients ceremonially cut themselves in the hopes of communicating with the dead to improve health, gain protection, or get attention from a lover. Those dancing Djambi believe in the unity of body and soul, the sacred act of honoring ancestors, and the fusion of the living world and the supernatural world.

Also brought to São Tomé by the Portuguese, Tchiloli is a meaningful dance that expresses much of the country’s underlying history. Tchiloli dance performances are theatrical productions that narrates sixteenth-century Portuguese plays such as the Renaissance text, The Tragedy of the Marquis of Mantua and the Emperor Charlemagne. With faces covered in white powder, and dressed in sunglasses, decorative headdresses, ribbons, and knee socks, Tchiloli groups perform at local festivals and abroad to honor the connection between the nation’s contemporary culture and its Portuguese influences.

In Kiribati, a small island located in the middle of the Pacific Ocean, dance allows the predominantly Christian women to break out of traditional gender roles.

Christianity came to Kiribati in 1852 with the arrival of foreign missionaries and has since become a major cultural influence on the society’s expectations of gender roles and equality. While men fish, construct houses, and build canoes, women clean, cook, and take care of children. Men hold much of the power in the home as well as the workplace.

Dance plays a huge role in the lives of the Kiribati people as a domain where power, authority, and sexuality can become blurred. Exaggerated body, hip, and neck movements bring women to life in a display of their strength, beauty, and power.

Kaimatoa, the most widely practiced dance on the island, represents strength. The dancers test their physical endurance by lifting their arms into the air for the duration of the dance. Although strength is typically associated with a dancer’s physical stamina, emotional endurance is also expressed in Kaimatoa, and occasionally the dancers weep.

The women wear straw hats and long red skirts decorated with silver embroidery. Their arms are wrapped with red, yellow, and orange flowers. Men wear only tan skirts and straw hats, and their bodies are decorated with the same flowers. Staggered in sitting and standing positions, the dancers move slowly, twisting their arms to allow the flowers to shake back and forth. Hand clapping, foot stomping, and loud singing, draw the audience in and enliven the performance.

The Kiribati women are supposed to be at their most attractive when performing traditional dances because it gives them an opportunity to embrace their gender and be looked at with admiration. Such a physical view of women would not traditionally be accepted in Kiribati, but dance provides a rare opportunity for women to publicly express their emotion and individuality.