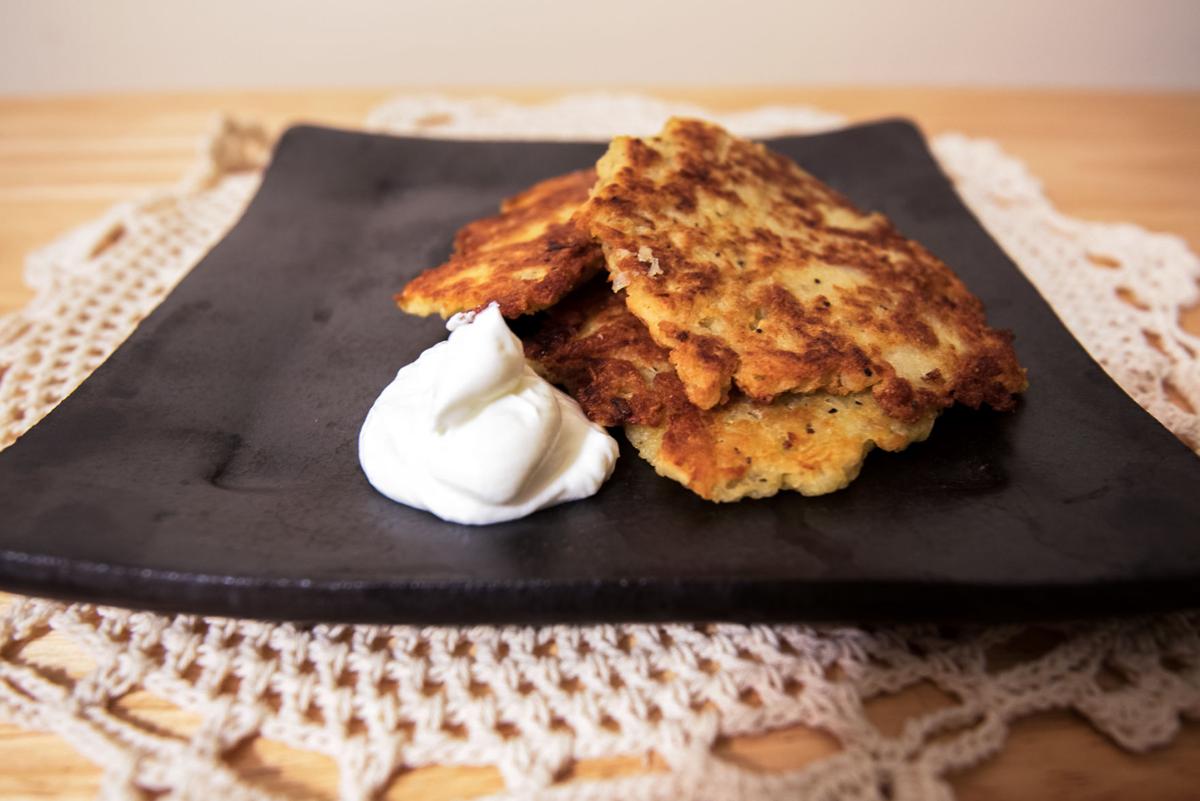 Pictured: Latkes, a traditional Hanukkah dish made from russet potatoes 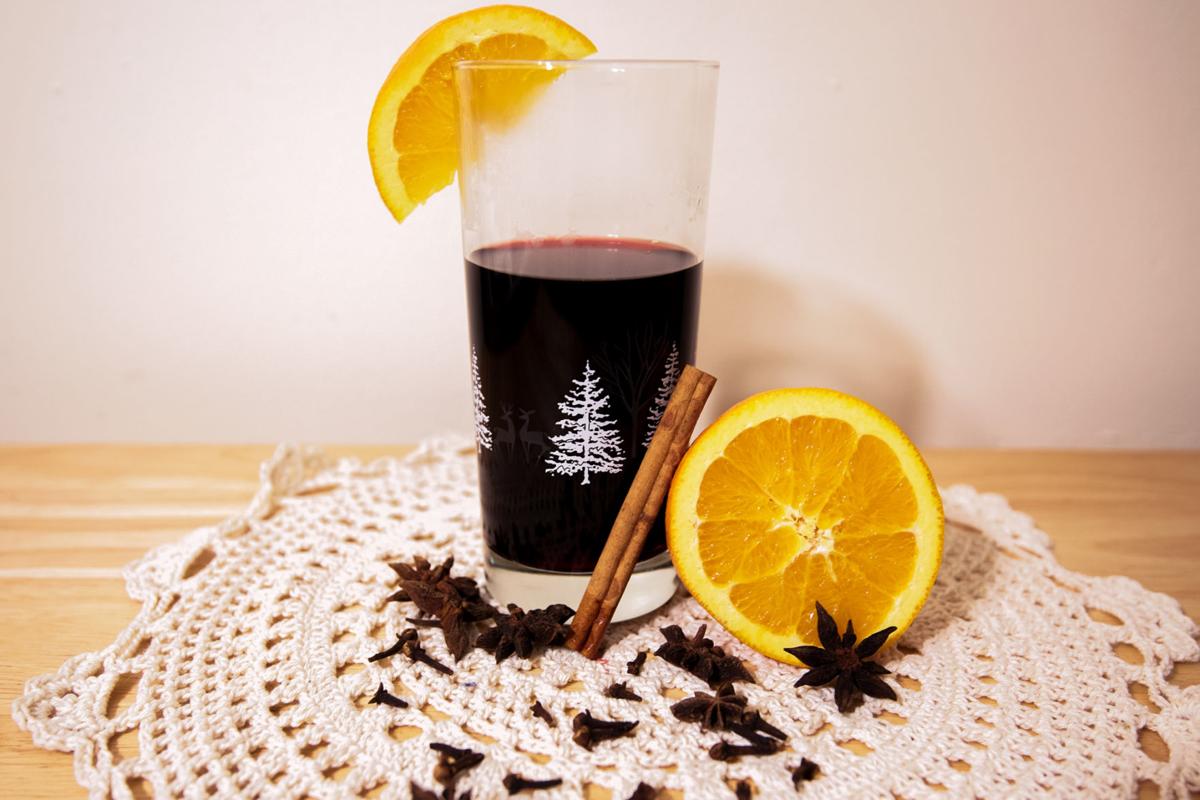 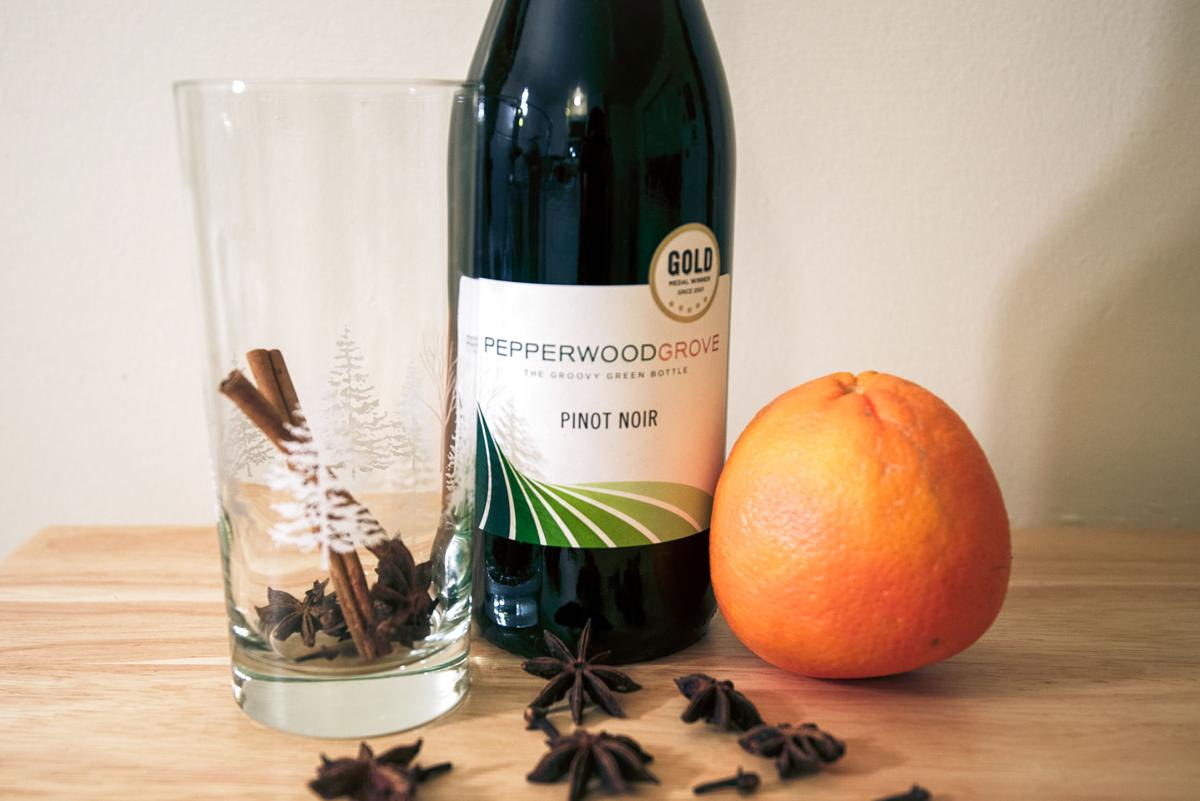 What do you think of when you think of holiday foods? Is it the smell of a Christmas ham? The icing sticking to your fingers as you decorate cookies for Santa? Whether based on family traditions or what we see in the media, we all have preconceived notions of what the holidays look (and taste) like. Consider changing things up with these traditional holiday meals from around the world.

Warm, spiced wine is the perfect way to defrost during the cold winter. While many regions have their own rendition, German glühwein is a simple and easy mulled wine sure to impress your whole (21+) family.

This Filipino breakfast rice cake is commonly enjoyed during the Christmas season - and if you’ve ever been to the Philippines, you know that it begins as early as September! Why not take some recipe notes from the country with arguably the most Christmas spirit?

Latkes are a quintessential Hanukkah fare. This Jewish celebration begins December 22 and ends December 30, so you’ll have eight days to eat as many potato pancakes as you can!

End the year right with this delicious Japanese New Year’s Eve tradition. As with any noodle soup, good broth is paramount, so snag the best ingredients at your local Asian food market, like Sunrise Asian Food Market here in Eugene. This recipe is toshikoshi soba at its simplest form, but you can change it up with a variety of toppings.