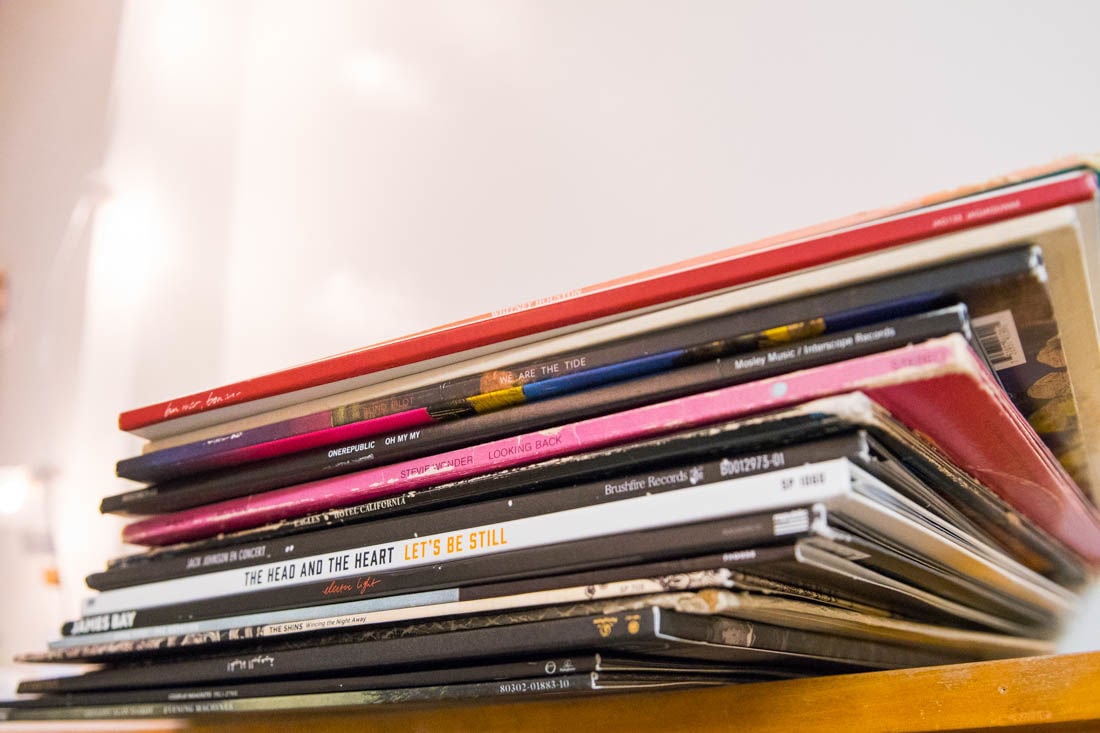 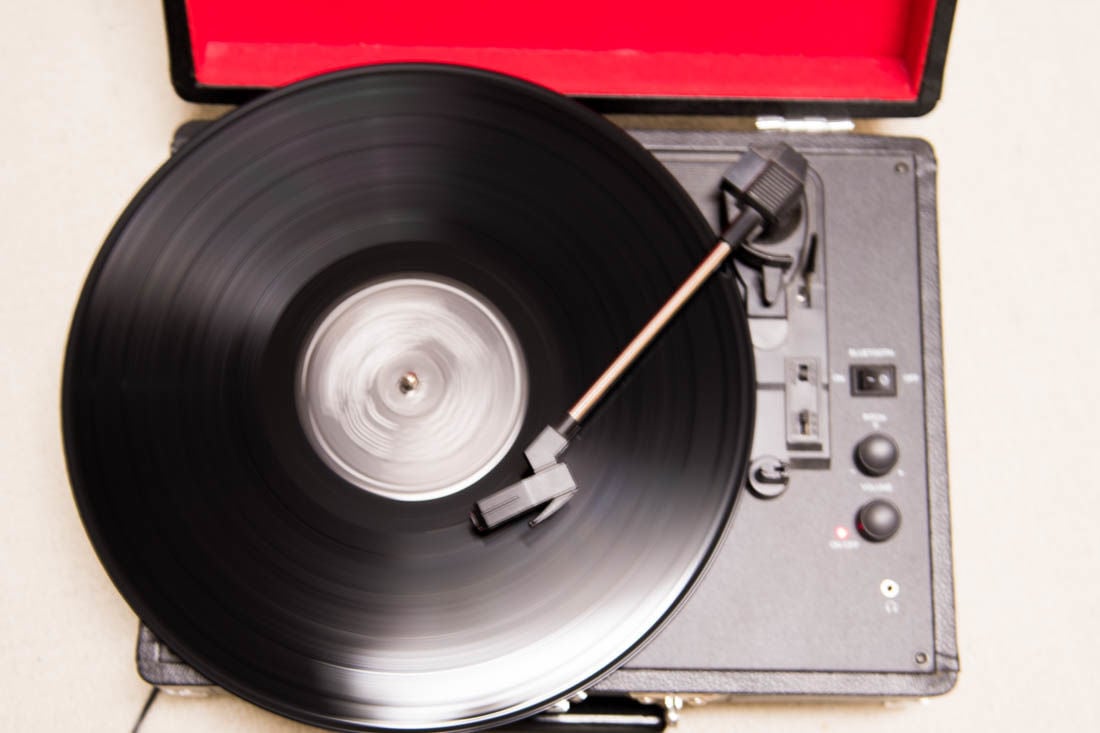 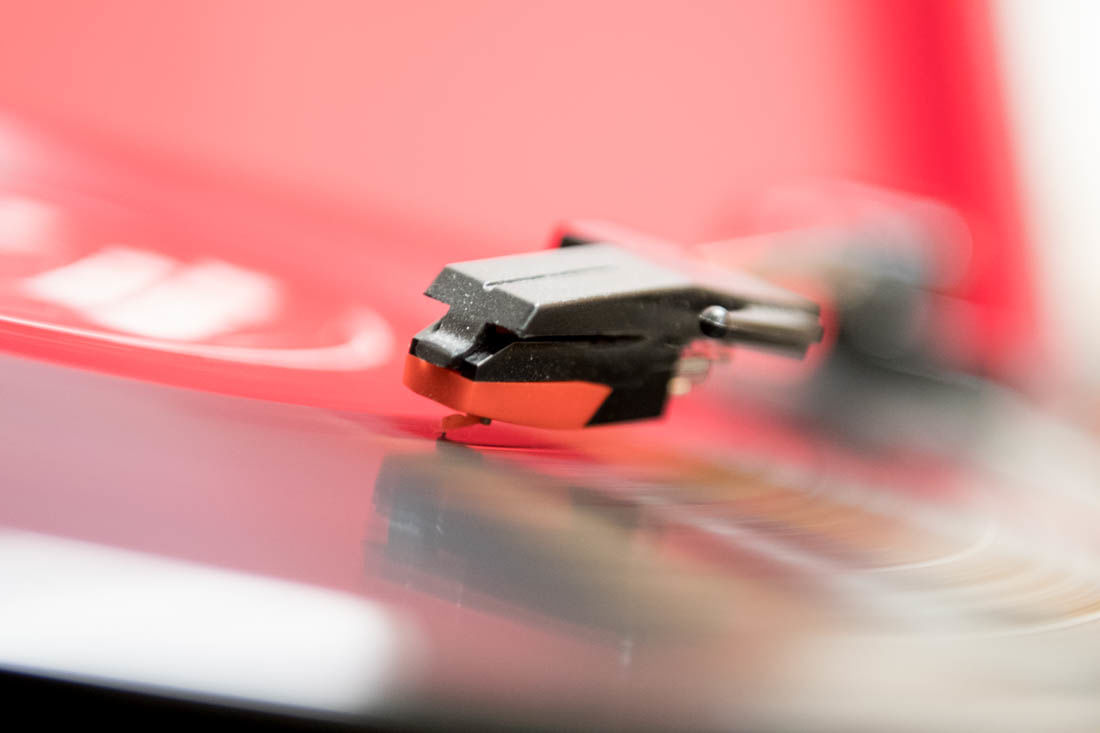 Break out your grandma’s turntable, take a trip to the record store and spin a magic tune, because vinyl is back. According to a Rolling Stone article, vinyl is on track to outsell CDs for the first time since 1986.

Vinyls are still nowhere near streaming services, which accounted for 62 percent of the music industry revenue, compared to their four percent. But hey, it’s still exciting.

Greg Sutherland, a manager at House of Records in Eugene, said that this rise in vinyl popularity isn’t new.

“Records have been growing in popularity for the last 10 years,” Sutherland said. “It’s been a pretty steady incline.”

Statista reported that vinyl sales have shot up from 900,000 in 2006 to 16.8 million in 2018, showing just how close to the brink of death vinyls were, and how drastic of a comeback they have made.

Sutherland talked about his memories of how unsure the future of vinyls and record stores were at one point, and how much of an impact it had on local record stores across the country.

“In 1999, when mp3 players started coming out, record stores everywhere were going out of business,” he said.

1999 wasn’t the first time “brick-and-mortar” music stores were under threat though, according to this CNN article published on May 2, 1999 (check that link out for a blast from the past).

But somehow, record stores always find a way to stay in business, and Sutherland said that a big part of that was thanks to the younger people who still frequent his store as customers to try to capture a feeling from the past that they were never a part.

Despite the cost of vinyl compared to streaming music on Spotify, broke college students everywhere still manage to scrounge up a little extra money for a trip to the record store, and Sutherland thinks he knows why they’re willing to pay a little extra.

“The idea of taking a needle and putting it onto the record player is so interactive and almost romantic,” he said. “A lot of younger people have probably never had that experience of picking up the record and flipping it to side two.”

Sutherland also said that CD players and other digital music devices create their sound through numbers, which just can’t match the richness of a turntable.

“The sound of a record is just different,” he said. “It’s fuller, warmer and louder. Digital sound compresses things, and it just isn’t the same.”

Vinyl isn’t just for Rock and Roll classics ‒ plenty of new music comes out on vinyl as well. In 2019, Billie Eilish’s “When we all fall asleep where do we go” album was one of the top-selling vinyl albums of the year, and in recent years, plenty of newer rap albums such as “Astroworld” and “KOD” have been extremely popular.

A local band from Portland, The Macks, also just released their new album “Yup,” and the only physical form it was released was vinyl.

While it’s impossible to say whether record stores will stick around forever, they’ve certainly survived ups and downs before, and music lovers everywhere are happy to see the LP come back into style.

“There were times when everyone thought records might die,” Southerland said. “But people had other ideas.”