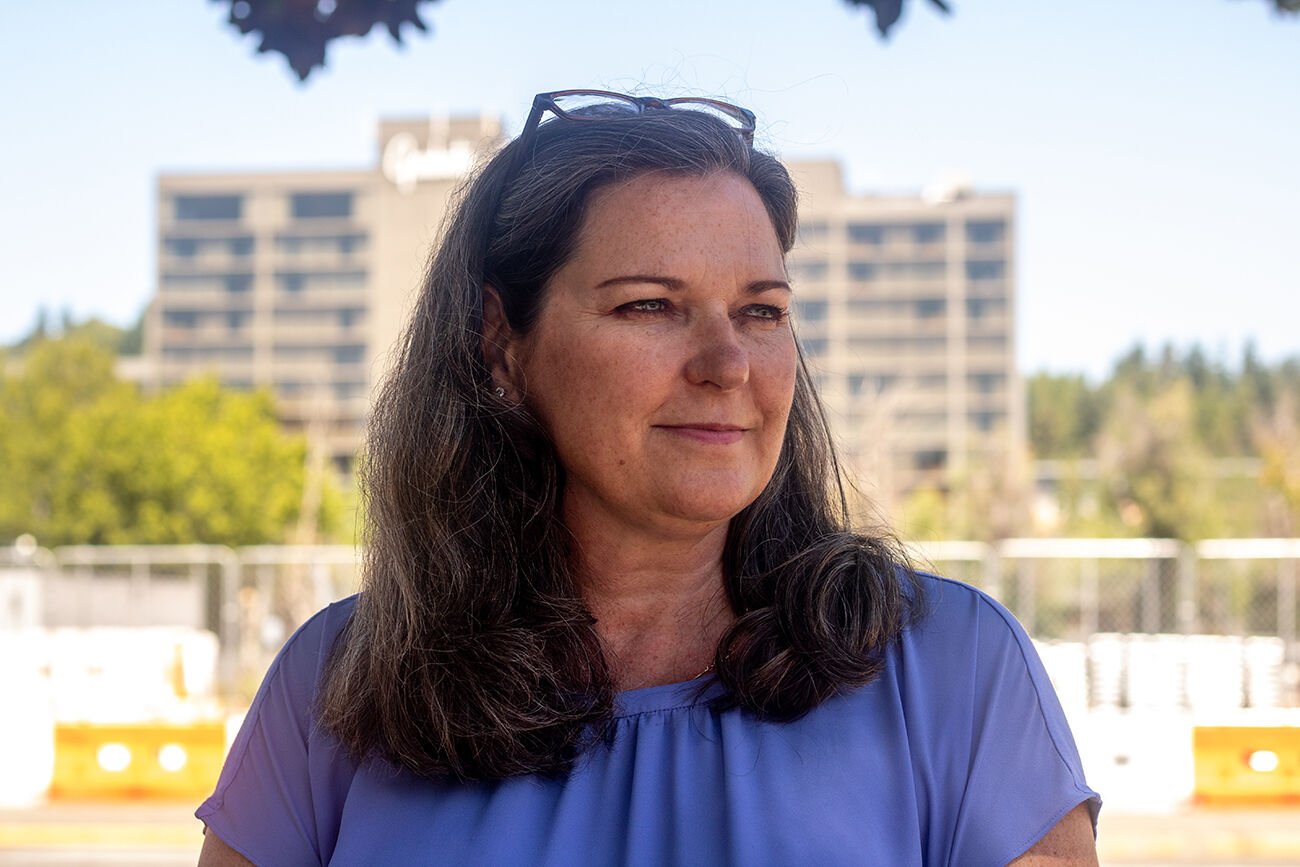 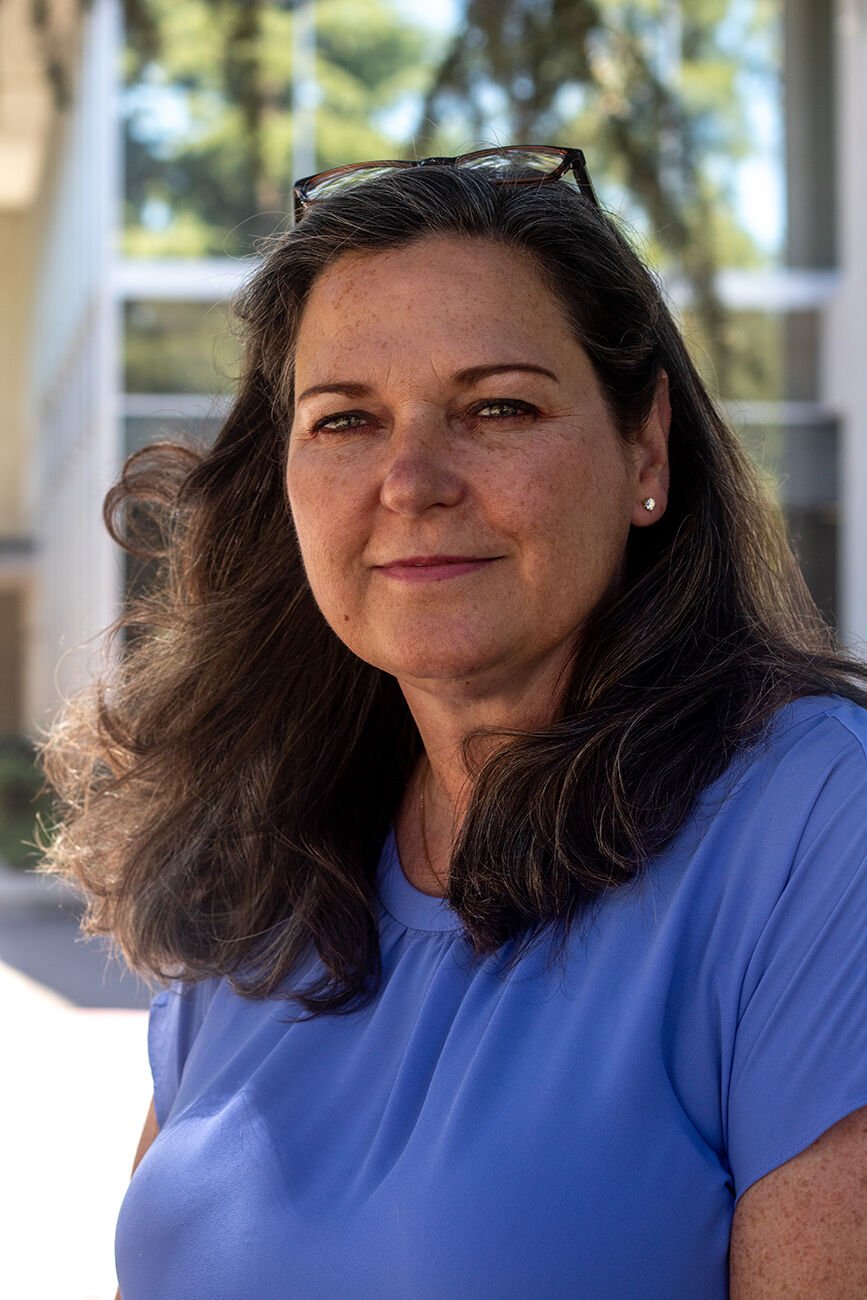 After two years of holding virtual fairs, the Oregon Country Fair is heading in the direction of an in-person fair for next year, with new executive director Kirsten Bolton leading the way. Because of COVID-19, the OCF had to make do with online exhibitions and Eugene residents are anxious to see the fair return.

“We’re gonna work really, really hard to make it a big splash next year,” Bolton said, “and make it the biggest and best fair it can be.”

Bolton moved to Eugene in 2013 from Anchorage, Alaska. She got involved with the Eugene Saturday Market downtown right when she moved to Eugene, first as an attendee and then as general manager. Originally, Bolton wanted to be a coffee vendor at the market, but ran into issues on the stylistic end. “I’m kind of a coffee purist,” she said. “I wanted to sell single origin coffee and they only sell blends.”

About a year later, Bolton saw an ad posted on Craigslist for the general manager position. “It was a rigorous interview process, but eventually, I won the job,” she said.

Most of Bolton’s background is in media such as television and radio, but she also worked as a general manager of a television company and a director of sales.

“I think my background working with small businesses helped set me apart from my competition, and that’s why I got the job,” Bolton said. “It’s a real passion for me. I can’t imagine doing anything else. I will always want to work in small businesses.”

Bolton explained that there are a lot of challenges awaiting her when she starts at the OCF. She has to get to know the membership, the volunteers and give everyone the tools they need to run the best fair possible.

“There’s a huge learning curve. This organization has been around for 52 or 53 years now, and so there’s a lot to learn about the internal operations,” Bolton said. “I’ve got a lot to learn on where the needs are going to be and what I can do to help fill those needs.”

Bolton is looking forward to more partnerships between the Eugene Saturday Market and the fair in the future. “In 2019, for the first time in many years, Saturday Market had a booth [at the OCF],” Bolton said. She mostly let her staff manage the booth and work during the evenings, but she has attended the fair many times.

“I don’t have one favorite part of the fair. I like it all,” Bolton said. “The food, the arts and crafts, the entertainment, the people. It’s just a spectacle to watch and be a part of.”

Because the OCF started planning so far in advance, it is impossible to know if COVID-19 will be a threat to this year’s fair. Bolton explained that a month or two before the fair, Lane County dropped into low risk, and eventually got rid of the tier list altogether. “They couldn’t see that six months ago, and best practice is to air on the side of caution,” Bolton said.

Between her love of the fair and experience with small businesses, she’s sure to make a great executive director in 2022. Bolton starts her new position on July 29, which comes just a few days after this year’s fair events.

I am a freshman from Southern California writing for the Arts & Culture desk. I like going on bike rides, cooking dinner, and watching movies with my friends.