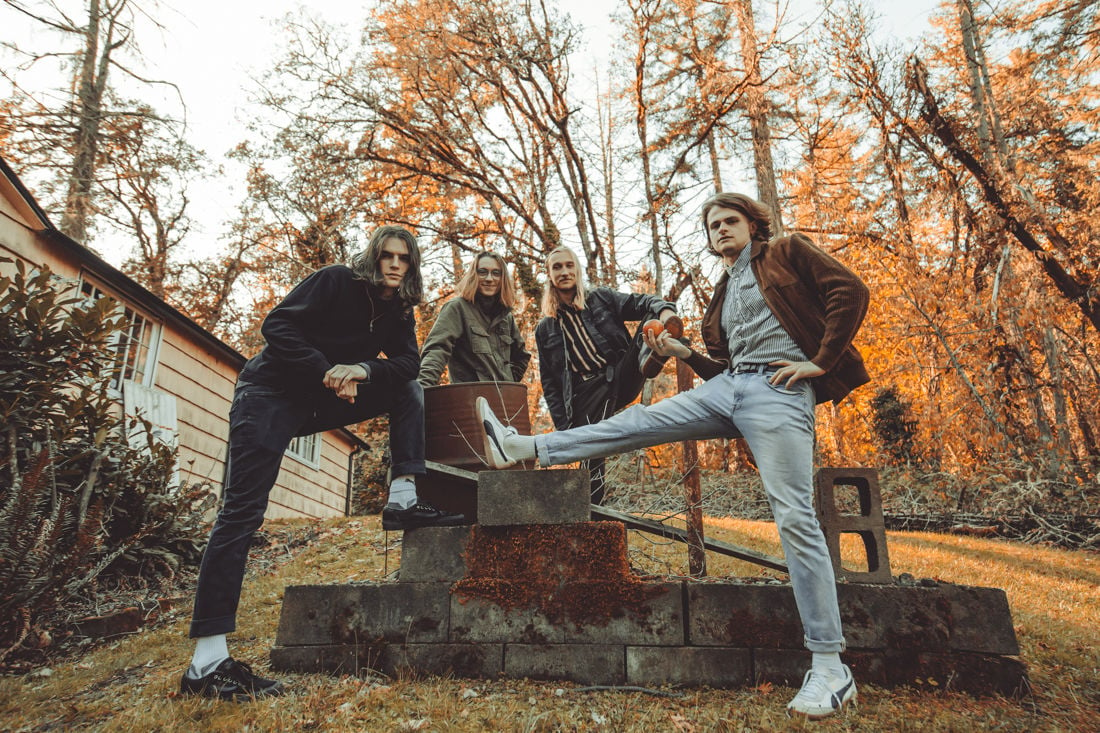 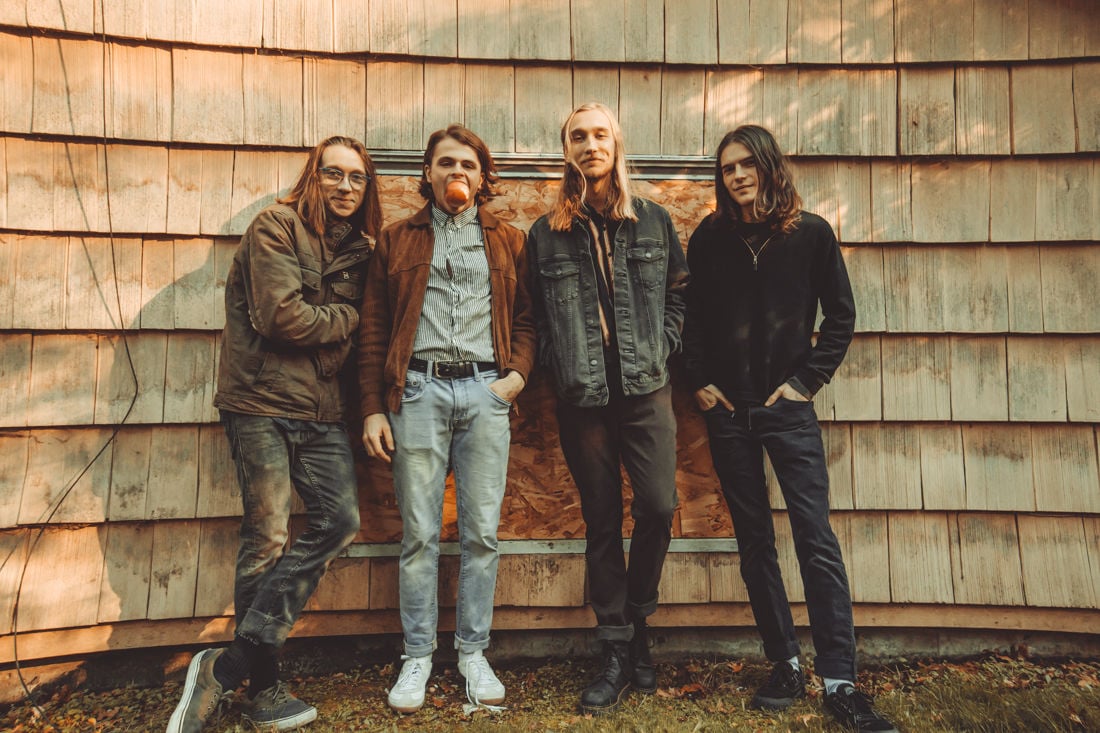 The psychedelic reverberating guitar and rolling drums enter the opening track “Bunny Honey,” on The Mack’s sophomore album “YUP.” The tempo and aggression of the track constantly progresses in its intensity, keeping the listener on the toes. The opener lays out the blueprint for what this album brings each of the artists displays their immense talent in complete unison. The infectious qualities of the album are reminiscent of elements held within garage, punk and grunge with psychedelic influences.

Fresh off of their 18-month tour celebrating the release of their debut album “Camp Poppa,” local Eugene band, The Macks, are back. With the release of their Sophomore project “YUP,” set to release on November 7th. This time they are bringing an elevated sound, emblematic of what one would hear at their most memorable house show.

Halfway through “King Hell Freaks,” a tempo switch that makes it near impossible not to bob your head. It feels like a call to their performances in a more intimate concert setting, where the entirety of the crowd is completely entranced by the performance.

The album consistently delivers on its experimental take through ever-changing guitar licks and fascinating drum patterns. The sound of the album is unified, yet not stuck in just a singular moment. The album constantly develops, leaving the listener constantly entertained of the unsuspecting vocal inflections and instrumental development.

Songs such as “My Release” provides for a more slowed-down, easy listening experience, paired with honest, emotional vocal delivery as the chorus reiterates “It’s my release.” “Mr. Phil and The Blank” brings back the aggressive grunge vibe with a reverberated guitar that vocalist, Sam Fulwiler, glides right over.

The closing track “Tried My Best” thematically wraps up the album. The band delivers what is arguably the most ear-catching beat. Every single member shines on this track — it’s one that a listener can hear again and again and find something new depending on what they focus on. In the midst of the song is, what at first seems to be an echoey, airy bridge, but soon turns to a relentless effort from the entire band. The track is incredibly fast-paced with rhythmic drums and “stank-face” inducing vocal delivery — it’s controlled chaos.

The album will be released on November 6th to all streaming platforms. The next day, on the 7th, is their release show at Post 134 in Portland.