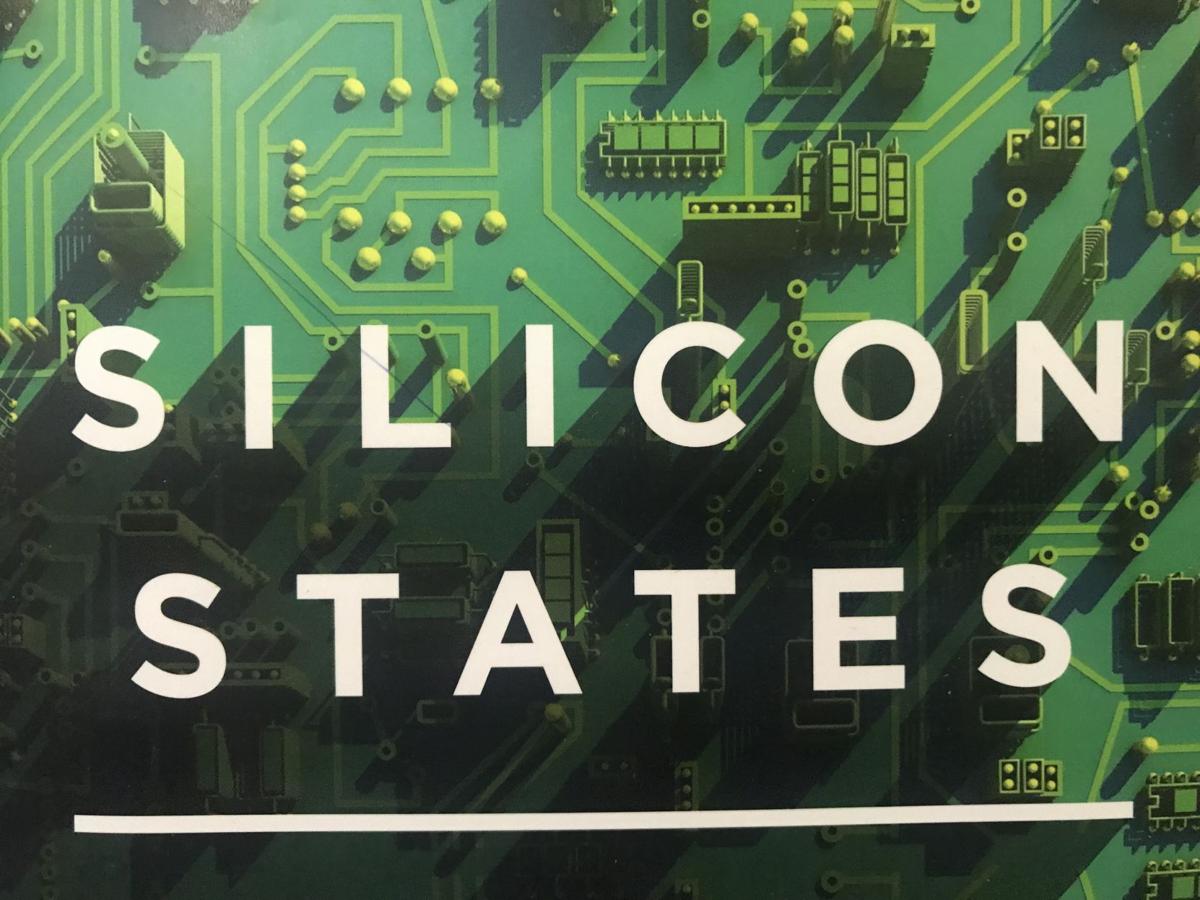 Within the first chapter of “Silicon States,” author Lucie Greene sets herself up as a journalist who is in the business of predicting the future, and, in particular, the way that tech is going to inevitably destroy the lives of the future generations.

“Silicon States” is a non-fiction book that analyzes how tech giants such as Facebook, Google and Apple will affect the future. What started out as an intriguing and relevant topic soon turned into an attack on millenials paired with circular reasoning, chaotic organization and shallow arguments.

Greene points most of her criticism toward Silicon Valley, except in her language, the word doesn’t represent three counties in California, but a large set of big tech companies — Apple, Amazon, Facebook, Google — some of which are located in California, others not. Each chapter of the book focuses on a specific industry (education, healthcare, politics, etc.) and explains how Silicon Valley wishes to take it over, and why it could potentially ruin our future if they were to succeed.

While many of these arguments are worth exploring and pertinent to today’s issues of trust and privacy in digital media, the author lacked supporting evidence in most of her assertions. Often times deeper analysis was replaced by examples of what the future might look like if tech giants were to have control.

In chapter three, Greene contemplated how Silicon Valley might change the media.  “Would global news correspondents and bureaus be replaced by virtual reality, headset-wearing avatars, transported to natural disasters as cartoon characters…,” she said.

Greene brings to the surface the notion that Silicon Valley is credited with being the spearhead for innovation, when really, according to Greene, their technological advances began when they worked for the government as innovators for programs like NASA. Greene sarcastically remarks, “but this fact can’t compete with the mythology of bootstrapping Silicon Valley deities leaping on unicorns and saving the world.”

The term “unicorn” and its relation to Silicon Valley is brought up many times throughout the book, but isn’t explained until page 191 — over halfway through the total 288 pages.

“Unicorns in Silicon Valley have historically been defined by being an anomaly, a quick phenomenon that takes off sensationally,” Greene said.

The term would have been helpful to know upon first mention.

Greene tends to introduce topics or people without explaining their significance until much later in the text — if at all. By doing this, Greene misses opportunities to add credibility to her arguments.

In this particular quote, “‘Myspace was really diverse in terms of gender and race,’ says Debra Cleaver, founder and CEO of Vote.org,” it is unclear why the CEO of Vote.org is qualified to explain Myspace’s diversity. Greene fails to elaborate.

When broadening to the scope of the overall layout of the book, it is clear that credentials aren’t the only subjects that are misplaced and under-explained. For example, the “Connecting the World” chapter seems disconnected and unorganized. Greene skips around to places as large and influential as China in one moment, and dashes to somewhere as remote as Cuba the next without thoroughly explaining the importance of these places or their connection to Silicon Valley. Greene leans on beautiful prose to guide the reader through many of these scenes, but such prose does little to persuade the reader if it is not accompanied by an adequate argument.

To make matters worse, instead of delving into the multifaceted source of this issue, Greene seeks to blame most of what is happening on millenials.

Greene discussed the consequences of computerization in the workforce by saying, “amid the high-flying urban millennials using on-demand driverless flying cars, after all, countless workers will lose jobs from automation.”

She goes on to explain how millenials’ positive outlook toward big tech companies is what is contributing to Silicon Valley’s national takeover.

In addition, Greene alienates many millennial readers by belittling them. When discussing a millennial-concentrated festival put on by Airbnb called “Airbnb Open,”  she says, “Suffice it to say, irony and humor, much less self-awareness, is in short supply. It’s all incredibly earnest. Why wouldn’t you want to sit in a tent, indoors, and journal with a crayon about that time you had a cup of tea near Ayers Rock?”

This book felt much more like a bitter letter one might write to someone who has angered them, instead of a nuanced look at the way tech is changing the future.

In this case, an angry baby-boomer is writing to a “high-flying urban millennial” whom they feel is ruining the world. Much like this book, these types of letters normally come out disorganized, uninsightful and crass. The difference between these types of letters and this book is that Greene forgot that she was supposed to throw it away once she finished writing it.