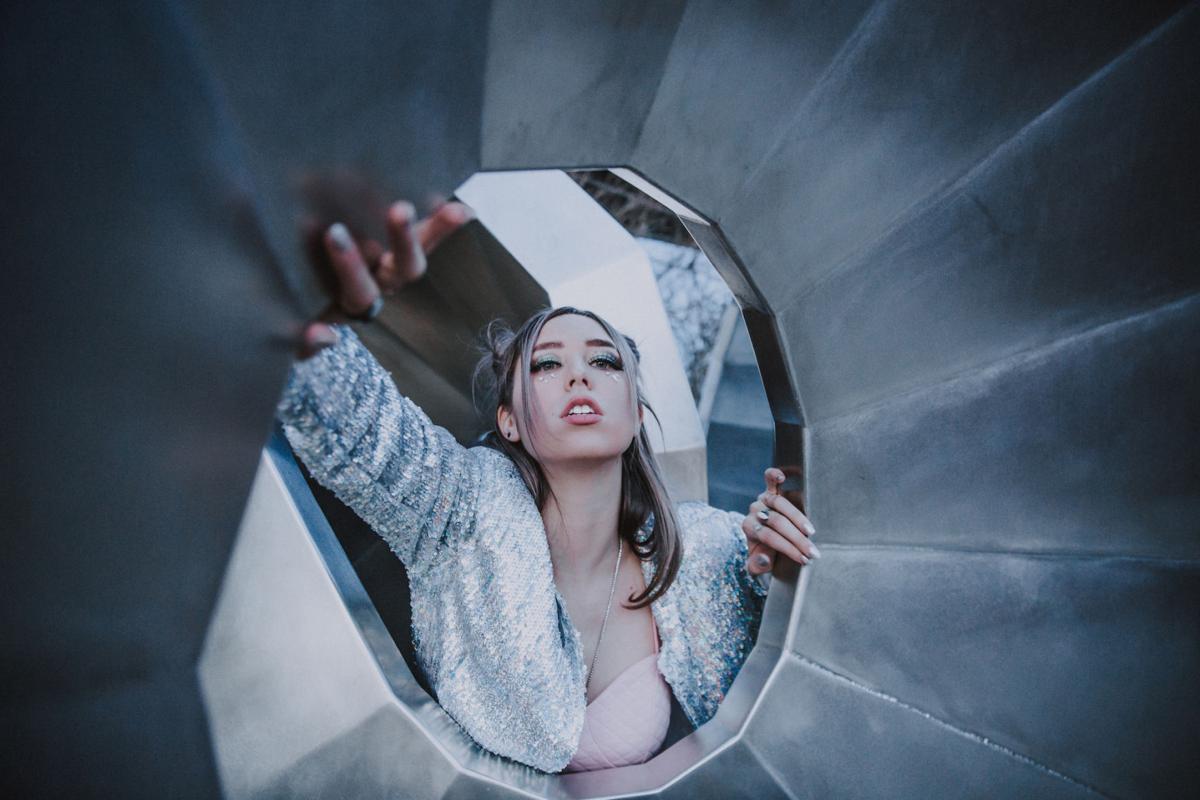 Local EDM DJ and producer KELLALIT released her debut EP, "The Queen's Garden," on May 1, 2020. (Courtesy of Sarah Northrop / SARTAKESPICS) 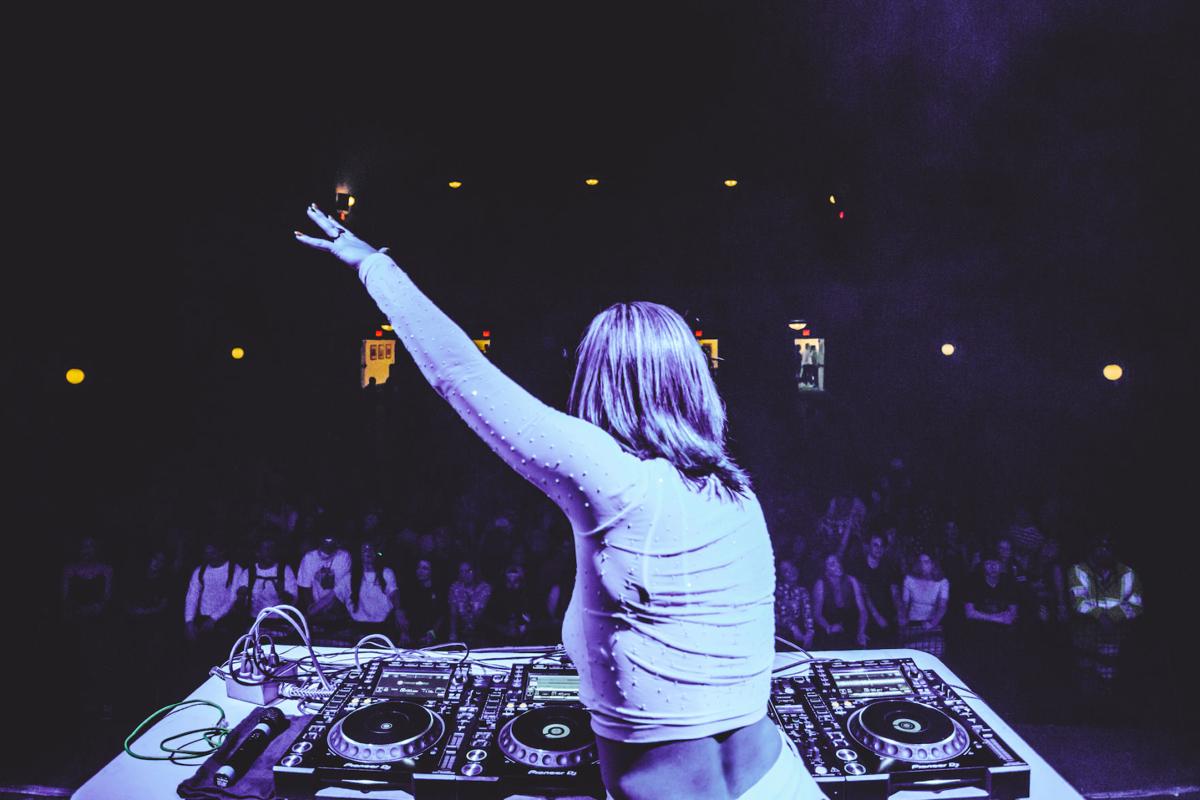 KELLALIT opens for Ekali at the McDonald Theatre in Eugene, Ore. on Nov. 1, 2019. (Courtesy of Sarah Northrop / SARTAKESPICS)

Local EDM DJ and producer KELLALIT released her debut EP, "The Queen's Garden," on May 1, 2020. (Courtesy of Sarah Northrop / SARTAKESPICS)

KELLALIT opens for Ekali at the McDonald Theatre in Eugene, Ore. on Nov. 1, 2019. (Courtesy of Sarah Northrop / SARTAKESPICS)

When Kelly Gehlen was in France this summer, she didn’t expect any significant inspiration to come from the ground. But it wasn’t just any gravel -- it was the sound of the rocks outside the Palace of Versailles. “I was in between two buildings,” Gehlen said, “You would walk through and it made this crazy echo of the gravel against the buildings.” These initial gravel crunches are what created her future bass sound.

On May 1, Gehlen eleased her first EP on Spotify, “The Queen’s Garden,” under her stage name Kellalit.

Gehlen, a Bay Area native, started making mixes and DJing parties two years ago. Music had always been a part of her life, yet she aspired to make dubstep music of her own. “There’s only so much fun you can have playing other people’s music,” Gehlen said. “For the first time, I felt like I was writing something with emotion and feeling, not just what I thought people would dance to.”

The EP opens with “Le Hameau de la Reine,” which sets the tone for the French inspiration and the dark and eerie profile throughout the four tracks. The intro lures the listener in with disorientation and gunfire. Massive reverberating bass and sci-fi sound effects precede a euphoric bass drop. As a self-described “dark and scary performer,” this song fits Kellalit’s profile to a T.

Dressed in usually dark colors with thick black eyeliner, it’s all nets, cutouts and chains, with eye catching neons to accent. Her music is usually noisy in an exciting way with hard, clanging sounds and the occasional Satanic reference. "The Queen's Garden" pushes the boundaries of this brand.

“Wake” features Gehlen singing on her production, with breathy vocals that add a new sense of transparency and vulnerability to her tough persona. Before, the focus was on instrumentation and heavy bass drops; now, Kellalit is willing to share her feelings on her production. The lighthearted piano adds a dreamy, harmonic layer to her vocals.

While these times are a hard time to stay connected, Gehlen has felt more connected with her community of fellow musicians and fans. Kellalit was a key part of Covchella, a digital concert experience of 14 local performers who raised money for FOOD for Lane County. She debuted much of her new EP. “I’ve never played a show without immediate audience feedback,” she said, “I had to think about things I never thought of before, like what was my room going to look like? I had to learn how to be a videographer.”

Covchella was an incredible learning experience for Gehlen. As the sets were pre-recorded, she was able to see her own performance, a first for the artist. “I definitely do too many hair flips, that’s a note,” she said. “I smile a lot; it just looks like I’m having so much fun.”

Kellalit was the only woman on the Covchella stream. She also raised more money than any other artist performing for the online event.

Gehlen is making the most of her downtime; she works on remixes of her own songs, she is working on remixes for another local band Laundry and has had other bands reach out to her. “I don’t think some of these opportunities would be happening without this,” she said. Her roommates are also in a local band and it has felt like nonstop rehearsals as they all prepare to play different live streams.