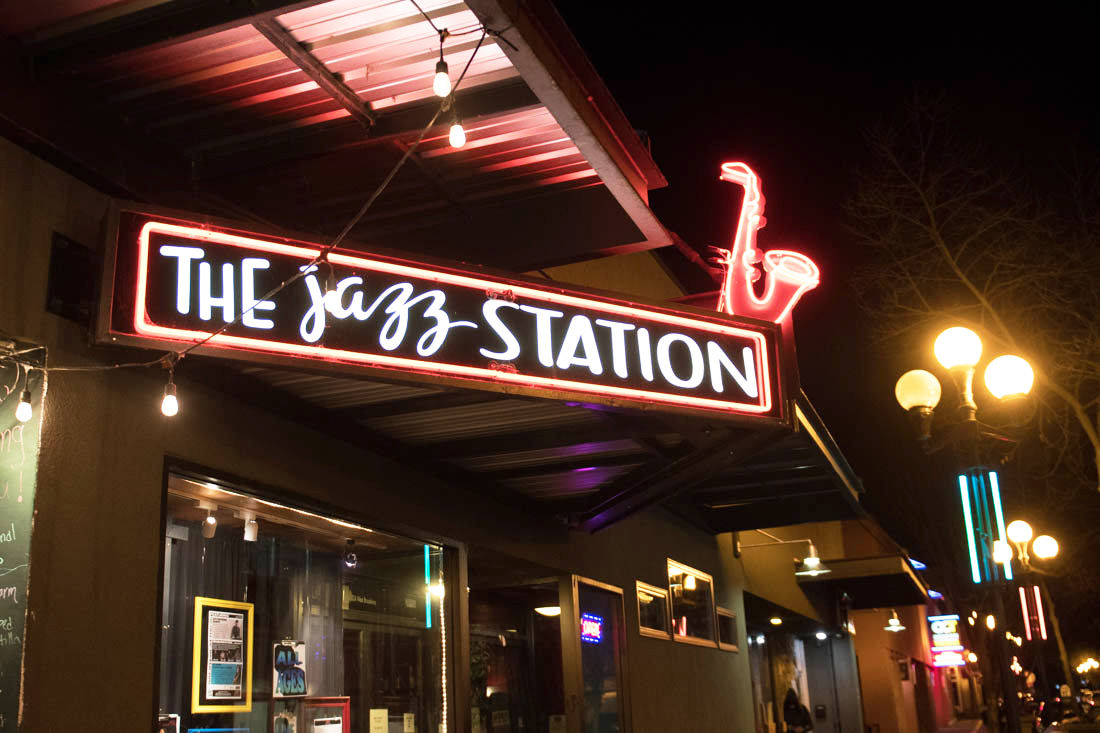 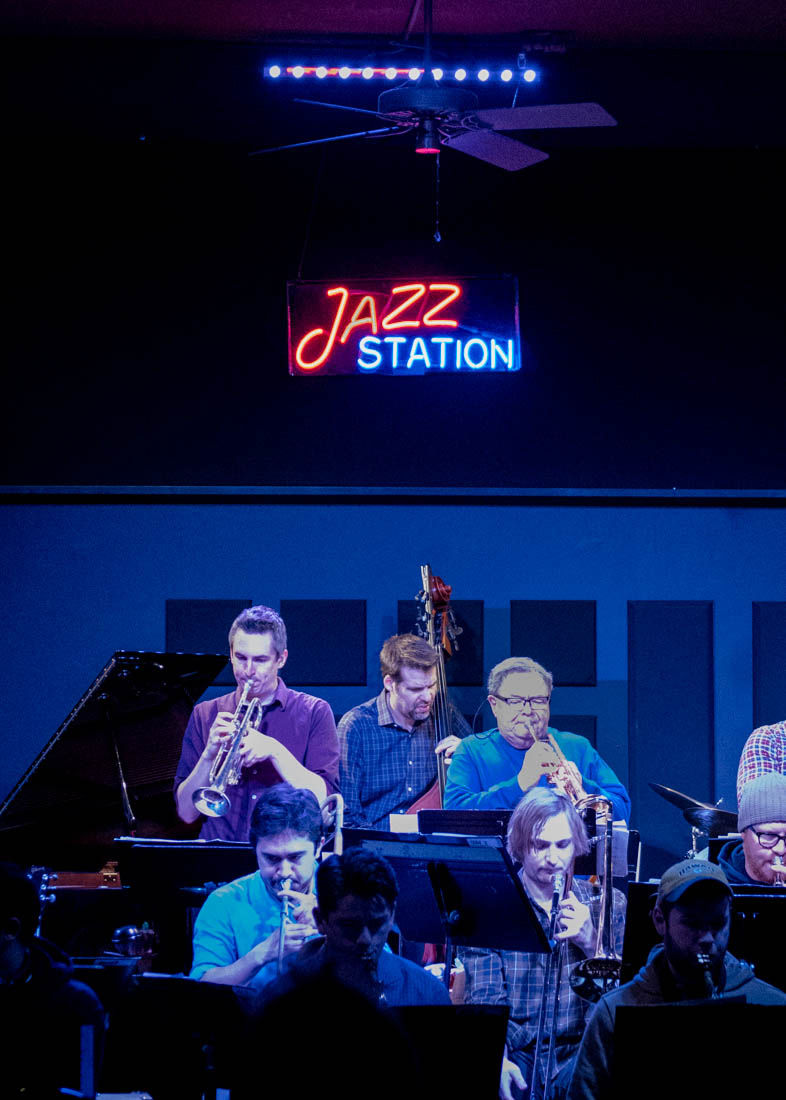 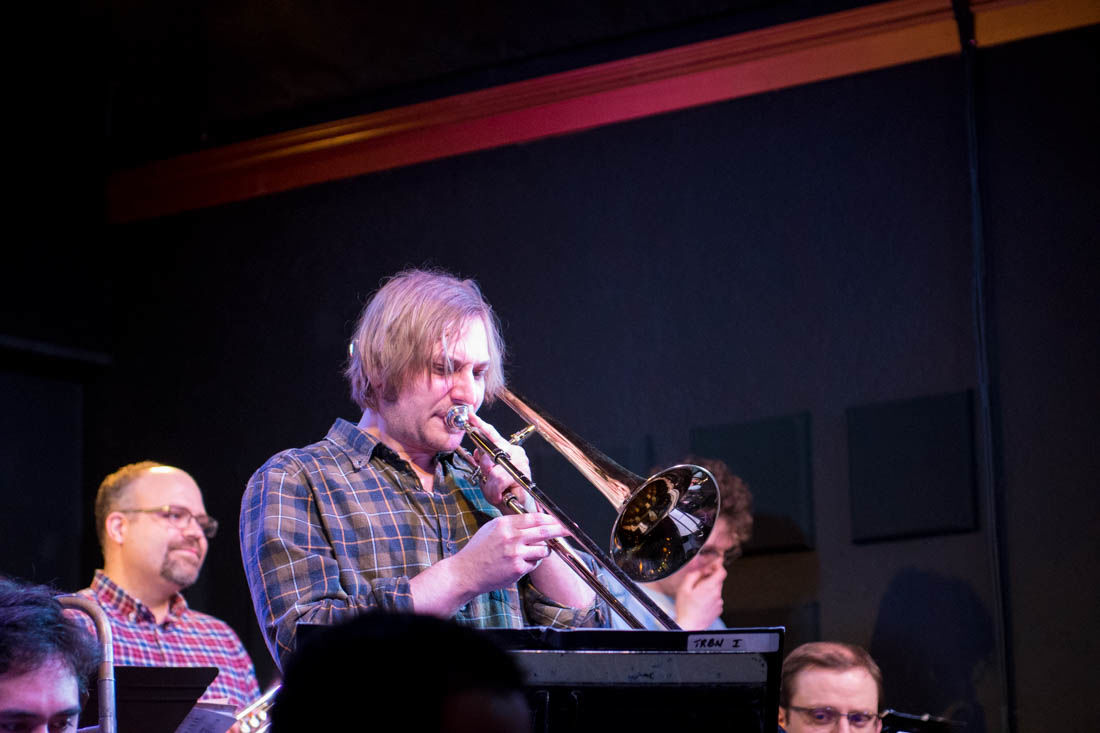 The debate of when jazz music originated may never come to an end. Some say it began in 1895, others say it was in 1917. Over 100 years later, the music and culture live on here in Eugene.

One prominent venue in town is the Jazz Station, which has been around since 2005. With a community-oriented ethos, its mission is “to advance the art of jazz in all its forms.” Part of this is done by incorporating youth, college students and beginners into its programming. It’s known as “a nexus for jazz musicians” and “an incubator for new jazz projects that mature to perform in other area venues.”

The Jazz Station serves as one of the bridges between the Eugene community and the University of Oregon’s School of Music and Dance. Professor Idit Shner acknowledges the role the Jazz Station has in the community. “I’m grateful that the Jazz Station is there,” she said. “But I would love to see more places that host jazz.”

Shner came to the United States from Israel to pursue an education. After serving in the military there and playing alto saxophone in the air force jazz band, she earned three music degrees in the states. She’s been in Eugene since 2006 and continues to play at venues in town frequently. She also teaches music classes and lessons at the music school.

One of Shner’s favorite parts of jazz is the improvisational aspect. “I like the communication, the connection with the other players,” she said. “Every time you get up on the stage it’s a new conversation. There’s a lot of listening and respect.” Jazz musicians often improvise together. It can be a difficult but exciting method, making it necessary to non-verbally communicate and follow along with fellow musicians.

At the UO School of Music and Dance, students have the opportunity to play at venues around town with professional musicians in Eugene. Jazz Studies director Steve Owen was hired 30 years ago to start the program. Now he says the school has one of the strongest jazz programs in the United States.

Because students are given the chance to perform outside of the school, it opens up a lot of opportunities and experience. “For a city its size, we have an amazingly healthy jazz scene,” Owen said. “The students and the professionals really mix beautifully.”

Every other Sunday, the Jazz Station hosts a learner’s jam, where anyone can come play in a judgment-free environment. The jazz scene in Eugene is alive and strong in 2020.