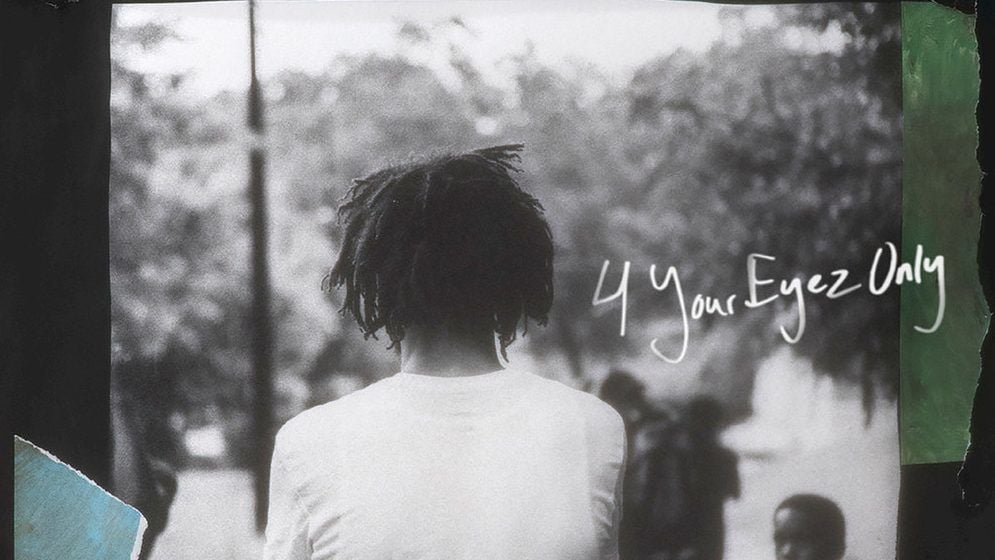 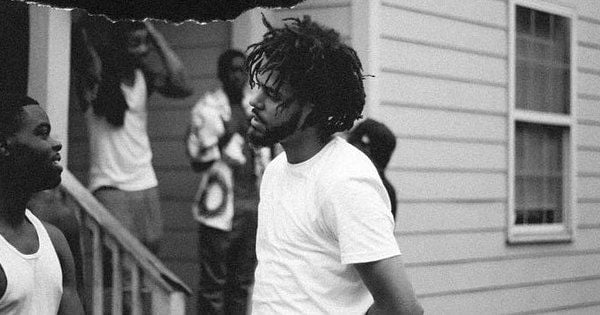 J. Cole’s new album, 4 Your Eyez Only, was released this week with little publicity (only one tweet from Cole himself), yet songs from the album instantly rose to the tops of the charts. 4 Your Eyez Only is Cole’s fourth studio album, and it is a major deviation from his extremely popular last album, 2014 Forest Hills Drive, and not in a bad way. It defines rap activism, with Cole spinning a beautiful and heartbreaking story of the struggles of a black man in modern America.

Unlike this new album, 2014 Forest Hills Drive had a broader appeal for a mass audience, with smooth R&B and songs to sing along to. “Wet Dreamz” and “No Role Modelz” are instantly recognizable in any club and drew a massive fan base for Cole. The album earned him a Grammy nomination for Best Rap Album, and countless other awards.

This is why it’s surprising that the new songs are already topping the charts: 4 Your Eyez Only is based on a very specific experience, genre, and its lyrical content is very depressing; however, even with such little publicity, the album was hyped by the internet and excited fans who have waited more than two years for new music from Cole.

The narrative of 4 Your Eyez Only is not wholly unique in the rap genre: the story of a black man’s life in America. However, it isn’t told from Cole’s perspective, but rather that of another man. This album takes the listener on a track-by-track journey of a black man’s experience of growing up in our nation, from encountering ghetto violence at a young age, suffering inescapable racial prejudices in real life and in the media and dealing with death and mortality. He also discusses falling in love and having a child, which provides a source of levity for the album because after all, not everything in life is tragic. Cole proves to be a beautiful storyteller and avoids repetitive lyrics and choruses.

For Cole, this album isn’t about radio hits, and it’s certainly not filled with the upbeat tempos found in 2014 Forest Hills Drive. It isn’t full of songs you blast at a party, or even songs you might choose to listen to with a group. 4 Your Eyez Only is personal for Cole and his fans alike. It’s one of those albums to listen to with earbuds in and get lost in the lyrics. The beats are not new and innovative like the rhythms of 2014 Forest Hills Drive, but the poetic narrative is a story worth your time. Give Cole a chance with this unique album.

Listen to “Everybody Dies” by J. Cole below: