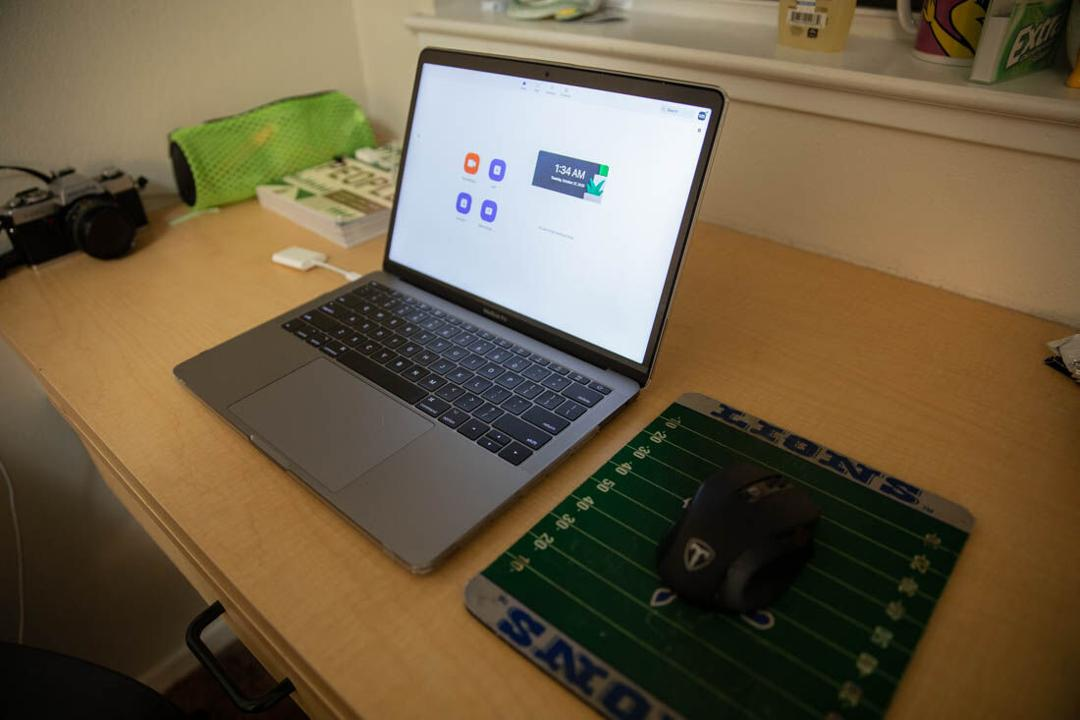 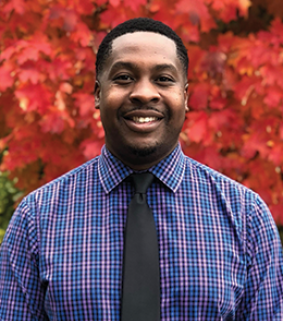 A year into remote learning, the stress of a pandemic and balancing academic and personal life has taken a toll on college students. Earlier this February, the UO Multicultural Center established a new program to help combat this — Freestyle Fridays.

Run by director and program advisor Jamar Bean, Freestyle Fridays is an hour-long hangout space that provides a safe and non-judgmental zone for students to chat freely about anything that's on their minds.

"I want to give students a space for them to get something off their chest if it's frustrating them," Bean said. "You know, not just with school but just anything in life."

The name of the program takes inspiration from a popular segment called "Freestyle Friday" from the BET show "106 & Park." With Bean's admiration for the segment and his love of music, he decided to name the program after the show.

"Everybody was super hyped on Fridays because they knew that it was gonna be fun," he said, referring to the segment. "That's what I wanted Freestyle Fridays to be. A fun and exciting space for students to come and share to talk about music, school, jobs, whatever they want to. Students go through a lot."

Bean has taken on many leadership roles providing support for students throughout his career, having worked at both Oregon State University and UO.

"I have a passion, desire and a love for supporting students and being that person for them," he said. "I think it's a gift that God has given me and it's just something that's naturally built into me."

Attending OSU as a Black student, it was difficult for Bean to find other people who looked like him that were in leadership positions and could provide him resources to navigate college, he said. This inspired him to give students, especially students of color, the help that he had needed while in college.

"Students of color have a very unique experience on predominantly White campuses and a lot of the times fall through the cracks or don't get the support that they really need," he said. "I want to be in a position where I can point students in the right direction or help them find someone who may have the answers for them."

Since Bean began advising the program, many students have come to Freestyle Fridays for advice.

"A student came and expressed frustration about being tokenized in a classroom," he said. They felt that they had to always speak on behalf of their community and that the staff member they were interacting with wasn't equipped to have difficult conversations. Bean helped the student by sharing his own experiences on how he dealt with these situations as a student of color. He also reassured them that the school is taking steps in preventing similar experiences from happening in the future.

Others have come for casual and fun conversations. “One student came and wanted me to grade his Spotify playlist, and it was actually really good," he said, laughing.

The format of the program is to have open conversations without an agenda, Bean said.

"What I didn't want to do was create another Zoom meeting and feel like you're being talked at," he said. This format allows students to feel more welcomed and comfortable to chat about anything. It also helps participants discuss topics that they normally wouldn't touch on in academic environments.

"The limits of what the program can be are endless," he said. "That's what's exciting about it. It can morph into so many things."

For instance, although the program does not actually incorporate rapping, Bean said that could change in the future. "Who knows, maybe one day we will hold freestyle rap battles,” he said.  “That'd be really cool."

At the end of the day, the program is here to help students become successful, Bean said. He hopes that it will help establish trust between students and faculty as well.

"Freestyle Fridays is meant to connect with you, support you and help you be successful," he said. "I want you to leave feeling that you have tools to be better, or motivated to do something that you're fearful of doing. I want you to feel encouraged, worthy and important in whatever way that may be for you."

Joanna is an A&C reporter at the Daily Emerald. She writes about theatre, cultural events, and social justice issues.