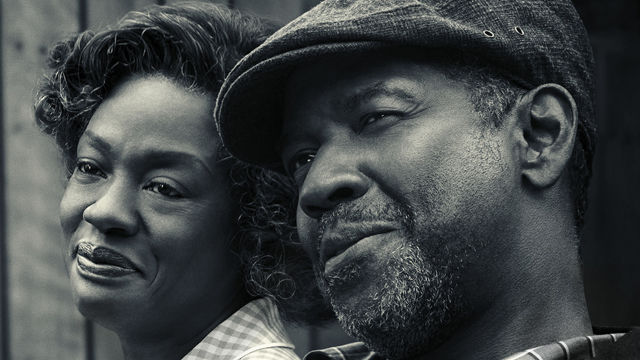 Stage-to-screen adaptations like Denzel Washington’s recent project ‘Fences’ strive to find a balance between the limits of both film and theatre. (Image courtesy of Paramount Pictures) 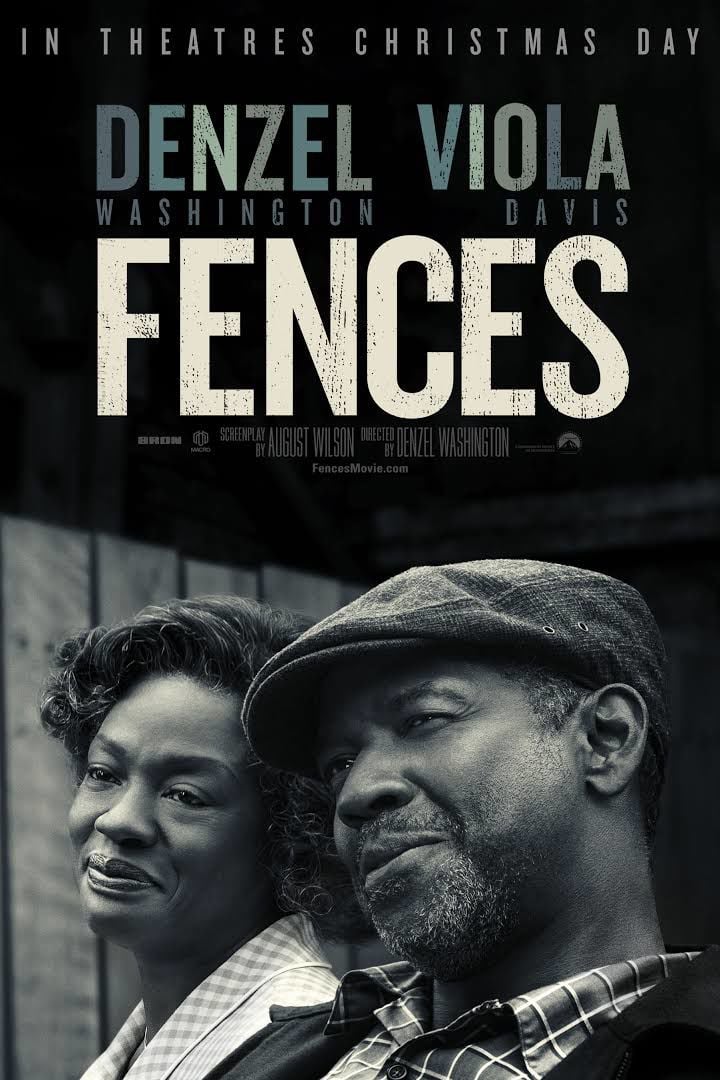 Stage-to-screen adaptations like Denzel Washington’s recent adaptation of ‘Fences’ consider the limits of both film and theatre. (Image courtesy of Paramount Pictures)

Stage-to-screen adaptations like Denzel Washington’s recent project ‘Fences’ strive to find a balance between the limits of both film and theatre. (Image courtesy of Paramount Pictures)

Stage-to-screen adaptations like Denzel Washington’s recent adaptation of ‘Fences’ consider the limits of both film and theatre. (Image courtesy of Paramount Pictures)

Theatre is an art form that has been around for thousands of years with its origins in Ancient Greece. The theatre’s counterpart, film, has had a relatively short history with the first movies being made in the late 1800s. Filmmakers and TV producers have been adapting theatrical works like plays and musicals to fit the big screen as long as the art form has been around.

Stage-to-screen adaptations need to work out a balance between the original integrity of the stage production and the spectrum of choices available in film. Theatre is generally confined to a stage which limits what is physically possible for the setting and actors while film allows for more variables to be manipulated.

Angels in America, a Tony award winning, two-part play about the AIDS epidemic in the 1980s, was adapted for an HBO miniseries in 2003. It received mixed reviews. While the whole play runs about seven hours and requires two separate visits to the theater, the miniseries is separated into six episodes that run about an hour each.

The screen adaptation may take less time to watch than the actual play, but it is split up so each episode can be consumed at a different rate. This is fundamentally different than the experience of watching theatre. Yet, there are other ways in which the HBO adaptation succeeds in reproducing Angels in a theatrical manner.

By using household names like Meryl Streep and Al Pacino, along with stage actors like Jeffrey Wright and Justin Kirk, director Mike Nichols found a way to meld the acting styles required of theatre and film. Nichols made a screen adaptation that still carried the dramatic weight of the original production.

Denzel Washington’s adaptation of the Pulitzer prize winning play Fences is a recent adaptation that keeps the physical aesthetic of a play while also succeeding as a movie.

Fences has a relatively simple setting. The only location seen is the backyard of a house. While other locations are discussed, the action happens in the same spot. Washington’s 2016 adaptation of the play also keeps the location simple, rather than choosing to change the play and make it ‘fit the screen.’

The majority of the movie’s action happens in the same backyard that the play features. While there are three or four cutaways to other locations and one montage, they feel purposeful and add to the intensity of the acting.

The film version of Fences also features cinematography focused on the actor’s bodies. The physicality the actors portray in Fences mirrors the grandiose ways in which theatre actors move. A scene where Denzel Washington’s character, Troy Maxson, swings a baseball bat at his son is electric because of the ways the camera focuses on Washington’s arms and their movement.

Both Fences and Angels in America stand out as reasons that stage-to-screen adaptations should exist, even if most adaptations don’t rise to the occasion of the original play.