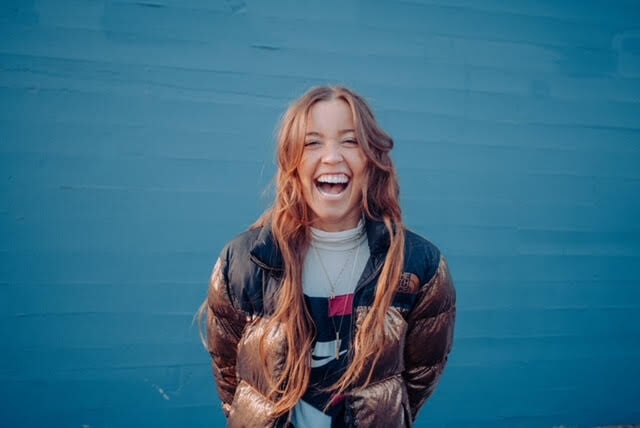 LP GIOBBI, a DJ and co-founder of Femme House, in Eugene in December 2020.  (Sarah Northrop/@SARTAKESPICS) 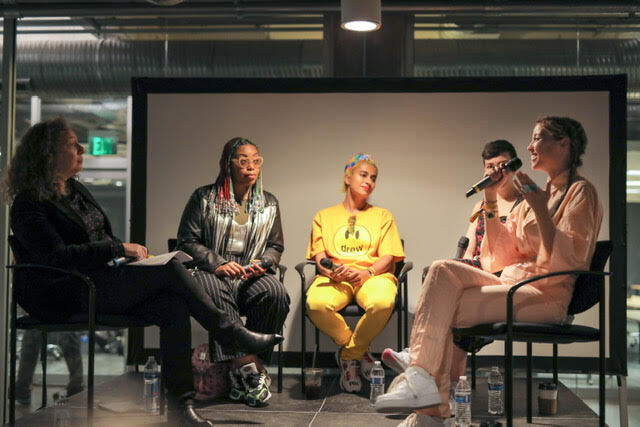 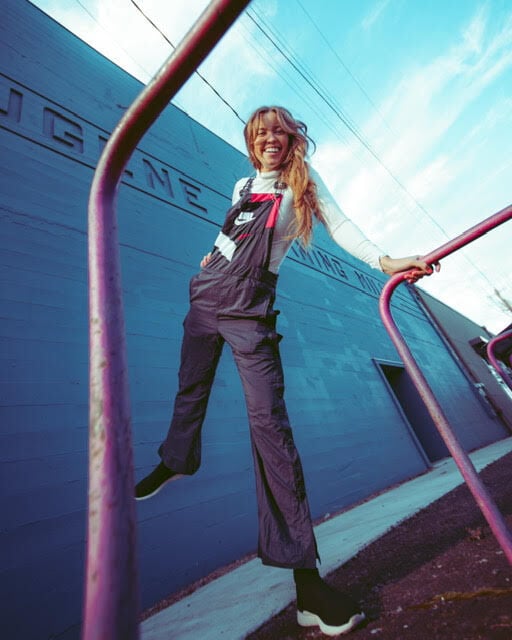 LP GIOBBI, a DJ and co-founder of Femme House, in Eugene in December 2020.  (Sarah Northrop/@SARTAKESPICS)

Electronic music has paved its way into the forefront of the music industry, garnering massive festivals, growing fan bases and a new wave of producers. While it has exploded in popularity, it has only brought one type of performer and producer to the top — men. In a genre and industry that is disproportionately White and male, a group of women have set out to create a safe space for women, People of Color and nonbinary people to thrive.

Femme House sprouted out of a passion for offering support and inclusivity in an industry and genre that desperately needed it. Dance music is ranked as the third most popular genre in the world with an estimated 1.5 billion regular listeners according to the International Music Summit’s Business Report from 2019. According to the Recording Academy, only 2% of the popular music made in 2019 was produced by women.

“A lot of this culture and industry is about gatekeeping, and, you know, typically the gatekeepers are White and male,” Lauren A. Spalding, co-founder of Femme House, said. “As we tip toe into that space where we can become gatekeepers, we can sort of change what the gate looks like and, even more importantly, change what it looks like behind the gate.”

LP GIOBBI, another Femme House co-founder, is Eugene born and raised, but is currently a Los Angeles based DJ who has dedicated much of her time in the last few years to supporting aspiring DJ’s, producers, engineers and musicians since she once was in their position.

“It wasn’t until I heard that Grimes produced her own record that I had even thought I could have that role,” LP GIOBBI said. “Once I realized I could be a real producer, what other things did I not realize that I can do just because there’s no visual representation of myself ? I think it's just the overall tool of empowerment, becoming things you don’t necessarily see.”

The Femme House platform has grown to meet all imaginable needs of new and growing artists. Beyond its classes and free workshops, they also assist in advocating to give female and nonbinary producers, engineers and performers stage and radio time. A large community has risen in Femme House’s wake, bringing together artists who have gone on to create together, learn from one another and uplift each other.

“It’s not about one single person,” Elena Strawn, social media manager for Femme House, said. “It's about everyone lifting everyone up and making it so that if one person succeeds we’re all going to succeed.”

Regardless of this dramatic shift to online in the last year, Femme House has managed to revolutionize their platform, creating a global community. All classes and workshops were formerly in person, mostly in Los Angeles, and typically around 15 to 20 people. But with the new online presence, there have been nearly 150 people attending workshops from all over the world. A new focus has also been put on expanding the number of People of Color involved in Femme House with the start of the new year including a new scholarship program as well as free classes for People of Color.

Each Friday Femme House hosts “Femme House Fridays” on the streaming platform Twitch where LP GIOBBI kicks off a 12-hour-long performance that allows a lineup of female and nonbinary artists to perform. Starting on Jan. 30 every Saturday at 6 p.m. PST the “LP GIOBBI Presents Femme House Radio” show will air on Diplo’s Revolution on Sirius XM.

“We’re trying to change the development channel and you know for us I think it’s all about, at the risk of sounding cliché, lifting as we climb,” Spalding said. “In 15 years honestly I hope it’s not weird or sort of unorthodox to see a female DJ headlining EDC.”