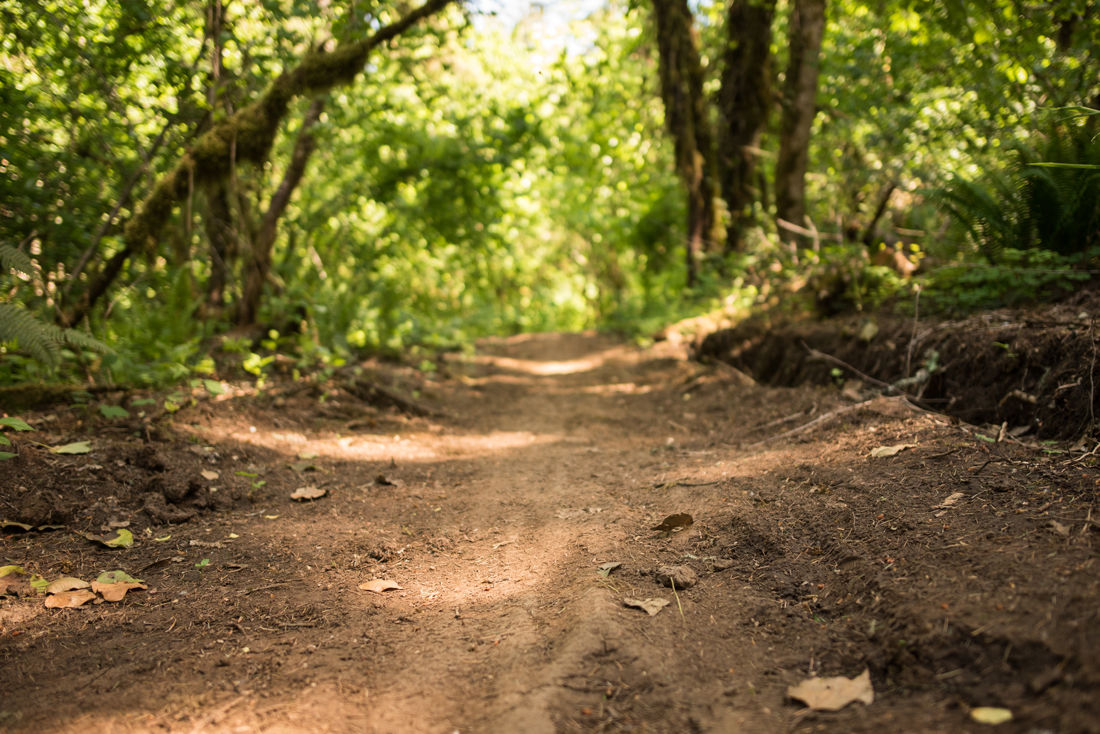 The Disciples of Dirt Mountain Bike Club has recently been building and finalizing the downhill bike trails at Thurston Natural Area in Springfield, Ore. (Marissa Willke/Emerald) 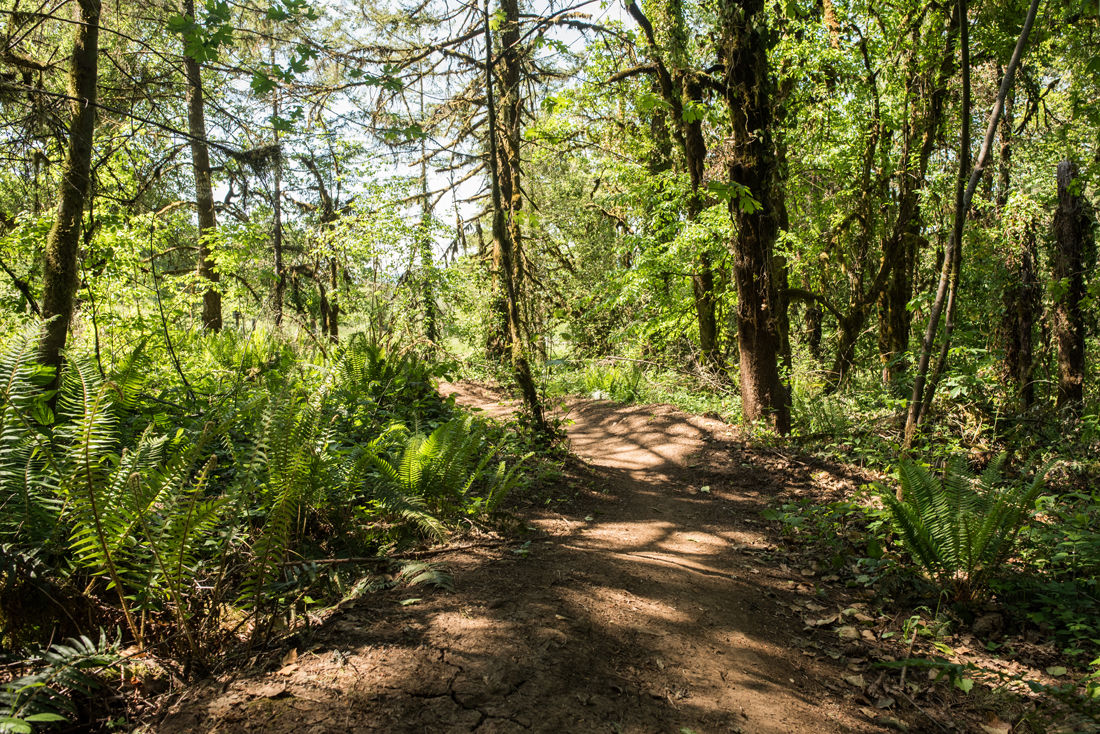 The Disciples of Dirt collaborated with Willamalane to build the Thurston Natural Area. (Marissa Willke/Emerald)

When the “Snowpocalypse” smothered Eugene with a thick blanket of snow in late February, roughly 20,000 trees fell on trails in the area, according to a DOD estimate. Three months later, many of these trails are still impassable for the hikers, equestrians and mountain bikers who normally use them.

But, if you went out to some of these places any weekend since the storm, you would find an eclectic group of volunteers diligently sawing trees, shoveling dirt and removing brush to clear the trails.

Volunteers for Disciples of Dirt Mountain Bike Club, among other groups, have been working hard to make their beloved trails usable again.

DOD is a Eugene-based nonprofit devoted to promoting mountain biking and trail stewardship. Its members love riding, hanging out with fellow mountain bikers and taking care of trails.

There are several hundred miles of trails still blocked by fallen timber in the area, according to DOD President Lee Wilkinson, but the enormity of the project doesn’t seem to phase the club’s volunteers.

DOD Rides and Events Coordinator Char Baker said up to 50 people often come out to work on the trails in a single session. The volunteers, who come from diverse backgrounds, are all motivated to help DOD because of their shared love of mountain biking and nature.

People who mountain bike wind up deeply appreciating the landscapes they ride through. This makes them work to keep trails beautiful and accessible, Baker said. Both she and Wilkinson find strong satisfaction from opening up trails. They encourage other people to share their love of the sport through DOD’s events.

The Happy Ride is an all-levels ride. DOD chooses a different area to explore every time. People who have never mountain biked before often rent bikes and come to these events.

The Take a Kid Mountain Biking days are designed to get more young riders involved in the sport four times a year. At the ride closest to Christmas, a couple of DOD members dress up as Santa Clause as they hurtle through the woods on their bikes.

Wilkinson and Baker both dedicate countless hours to promoting mountain biking because they believe it helps people and the world.

“Encouraging people to be able to ride — and ride safely — gets people motivated to take care of themselves,” said Baker. “I see mountain biking as a really healthy way to get out in nature.”

She regularly takes her own kids riding because she believes this will make them revere nature the same way she does.

Baker and her husband moved to Eugene from California in 2017 for better mountain biking opportunities, such as in Thurston Hills, this area’s first urban mountain bike-specific trail.

“Something I love about Eugene is that it has more climate infrastructure than other cities I’ve been in,” she said. With mountain bike trails so close to town, it’s easy to bike from home straight to a trail, which makes it possible to spend a whole day riding without polluting by driving a car.

But besides being healthy and environmentally friendly, Wilkinson and Baker believe that mountain biking brings people together.

DOD’s members include people of all ages in all professions that all love riding together and hanging out at the club’s monthly social meetings.

If you’d like to get involved, simply show up to one of DOD’s rides, trail work parties or social events. Everybody’s welcome.