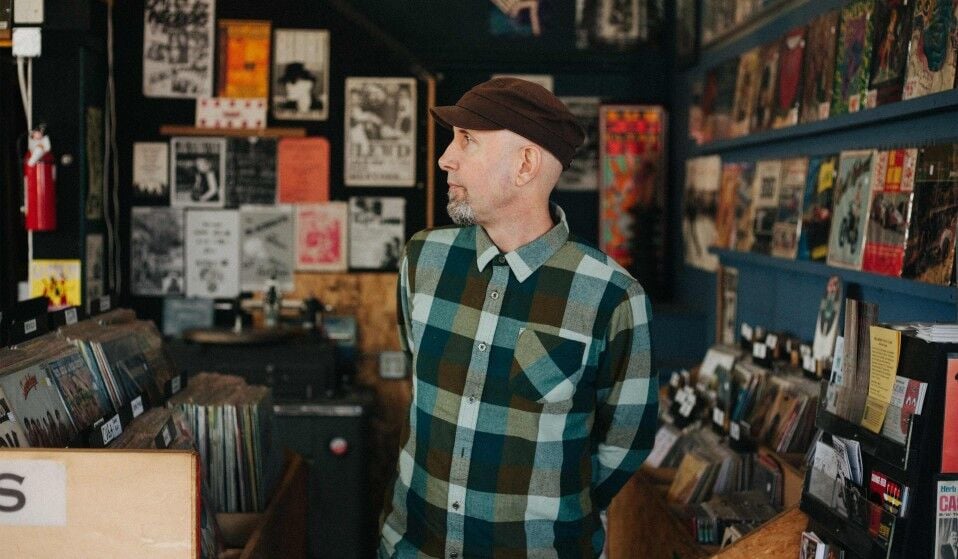 Bruce Pavitt built the Seattle-based the record label Sub Pop from the ground up. (Courtesy of Bruce Pavitt) 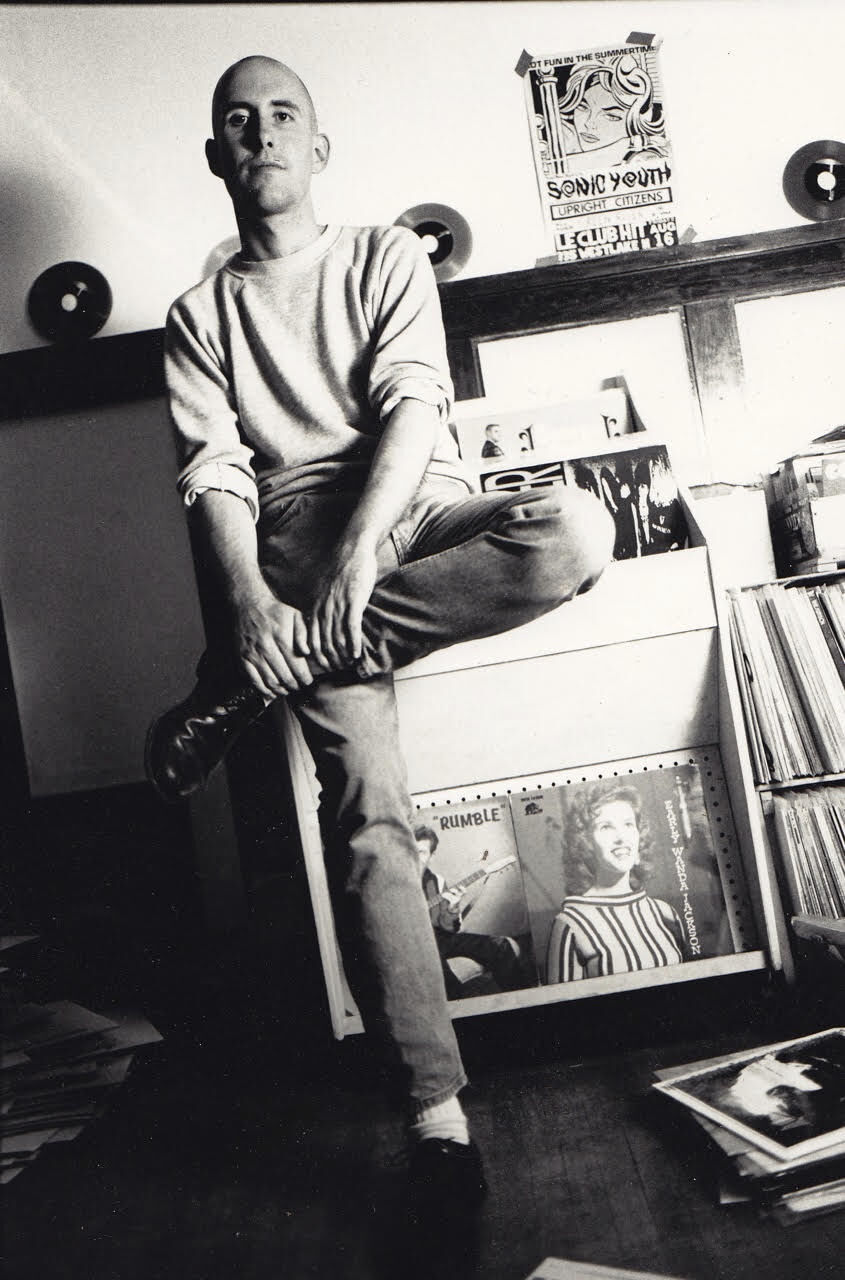 Bruce Pavitt and his record label, Sub Pop, have profoundly impacted the grunge music scene in the Pacific Northwest. (Courtesy of Bruce Pavitt)

Even 30 years past its heyday, the noise up north stays synonymous with a stripped sound that translates on record just as it was made — raw, unpolished and packed full of punch. This infectious energy that became known as grunge first exploded in Seattle and sent out major shockwaves with its initial blast. But, believe it or not, this wasn’t always the case. It took Bruce Pavitt, a music fanatic from Chicago with an insatiable appetite for the underground music scene, to put the Pacific Northwest on the map. Building the record label Sub Pop from the ground up and taking his seat at the table as the guru of grunge, Pavitt’s mark on music knows no bounds both in the past and in the present.

Responsible for kickstarting the careers of greats like Mudhoney, Soundgarden and Nirvana, Sub Pop’s influence on the whole of pop culture is immeasurable. Before the Seattle label defined grunge and grunge defined not just a decade, but a lifestyle, the Northwest scene in the early eighties was wide open and its potential was ready to be pounced upon.

“People really had no idea what was going on in Seattle at that time, so we were able to create an almost mythical status for the city,” Pavitt said about the roots of Sub Pop.

This whole journey started when Pavitt was a student at Evergreen State College, a liberal arts school in Washington, in 1979 and found himself a job as a DJ for local radio station KAOS. He had discovered his love for all things local back in Chicago, while shopping for vinyl at Wax Trax, and became hooked when he saw the DIY selection the Washington radio station had to offer.

“It became apparent to me that some of the most interesting music in the country was coming out on indie labels,” Pavitt said. “I realized that every city in the country had an art scene and that's where all the creative juice was going to be found.”

This realization led Pavitt to put together a zine called Subterranean Pop where he focused on fronting new wave, punk and experimental artists that weren’t yet in the public eye. In a time when being in the business meant being in a big city, local acts constantly flew under the radar of major labels, itching to be discovered, Pavitt said. With his finger on the pulse of the up and coming, Pavitt recognized the aesthetic similarities in music making across the board, and intended to tie like-minded musicians together.

The desire to connect music lovers to the music that they love continues to push Pavitt forward in the present, and he has been evolving his own work to appeal to the ever changing nature of the business. Grunge ruled the world for a point in time — hell, its existence singlehandedly derailed the Sunset Strip — but keeping ahead of the curb allowed Pavitt to spot trends as they appear.

The Northwest, no doubt, has succumbed to a more indie energy since the end of grunge’s golden years, and, although what's hot now may have changed, the roots stem from the same place.

“Indie culture is always going to primarily be resourceful. It’s going to work with smaller budgets, and it’s going to work creatively within those budgets,” Pavitt said. “That can take on any number of sounds.”

Bedroom pop acts like Rex Orange County and Clairo dominate the radio nowadays, Pavitt said, and while the theme might be a bit softer and more introspective, the foundational qualities are DIY through and through. Pavitt was always one to take a stab at a homespun sound, and that’s been on display since Nirvana’s 1989 Sub Pop debut “Bleach.” This album in particular was brought to life by producer Jack Endino in fewer than 30 hours for just over $600 and serves as a direct comparison to the climate of indie music making today. Now that anyone can master a recording in minutes with the technology available outside of a studio, the possibilities in music seem to be endless. Pavitt recognizes this phenomenon and is hoping to further pull out the producer in us all with his new project, Modify.

Working in collaboration with Sub Pop, Pavitt hints that Modify will change the way people see the limitations on music making. Though Modify is still in the works and there isn’t much out on it yet, one thing for sure is that Bruce Pavitt stays on the edge of innovation and continues to serve listeners the next step in music.