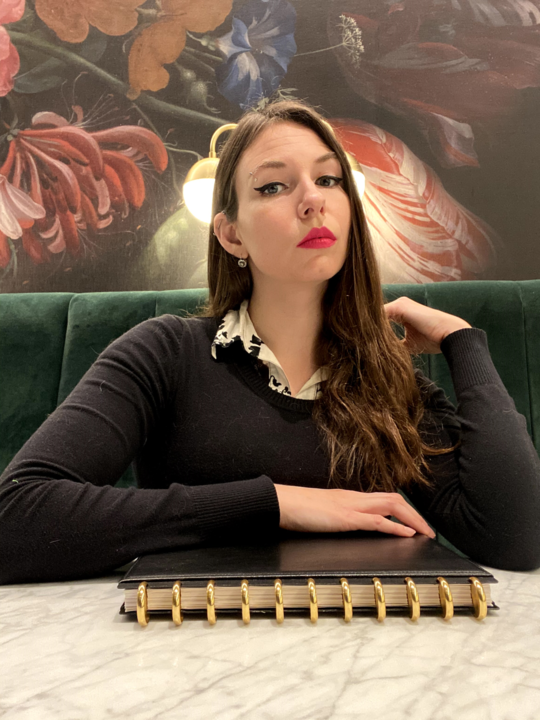 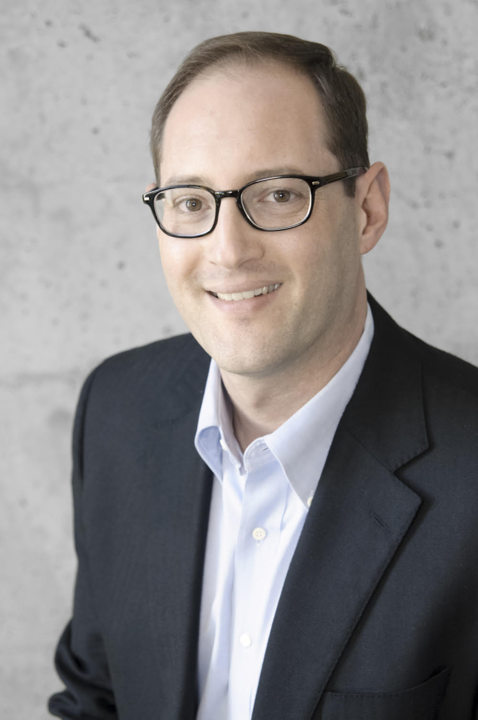 January is notorious for lofty resolutions, but after a long, tumultuous year, any goals for 2021 seem daunting. However big or small you’re aiming, the way you think about goal achievement and self-control matters — but we often miss the mark, Elliot Berkman, a UO psychology professor who researches goal pursuit, said.

The concept of self-control “carries a lot of false implications,” he said. “There’s not something inherent about a person that makes them have bad or good self-control.”

Berkman’s lab, the Social and Affective Neuroscience Laboratory, breaks down goal achievement into two components: the will — your ‘why’ or motivation for reaching a goal — and the way — your skills and strategies for doing so.

The Will: Finding your motivation

Conventional wisdom tells us that self-control reflects a seesawing between the “cold” logical frontal brain and the “hot” emotional subcortical areas, succeeding when the frontal brain takes over. But Berkman’s research supports a different theory: the value-based choice model of self-control, in which self-control stems from the subjective value we perceive in possible outcomes. The logical and emotional regions both activate to determine which outcome you value most, and that outcome drives behavior.

For example, say you set a new year’s resolution to jog every day, but when an old friend visits town for the weekend, you put jogging on hold to spend more time with them. You might feel you’ve failed at self-control, letting temptation override your rational brain’s intentions. But the value-based model predicts that you simply decided your social needs were more valuable than your fitness goal.

“It’s not so much a balance between binary systems,” said Rita Ludiwg, a UO doctoral candidate who researches goal setting and works with Berkman. “As you might expect, humans are very complex beings, and there are a lot of things that influence every single decision we make.”

Motivation flows from our values and is strongest when it’s intrinsic rather than extrinsic, Berkman said; that’s why tasks you want to do are often energizing, even when they’re objectively hard.

“Willpower can be, for practical purposes, infinite, as long as whatever you’re doing is aligned with your values,” he said.

Taking an honest survey of what you do and don’t value and connecting tasks to your intrinsic desires can increase motivation, Berkman said. Say your 2021 goal is to graduate college, but you don’t value education and aren’t enjoying your courses. Consider why you want that degree: perhaps you want a lucrative career, allowing you to one day support a large family. Your value (family) and life goal (having a big one) are the root of your motivation — when you connect them to your current coursework, you’re much more likely to study for next week’s exam.

The Way: Finding your strategy

Sometimes, no matter how motivated we feel, a goal remains out of reach. In this case, we may need to adjust our cognitive and behavioral strategies. In 2018, Ludwig led a study that observed the exercise goals and habits of 282 participants, largely UO students. She and her colleagues found that the participants who swiped into the Rec Center most often exhibited certain approaches to goals that are linked with achievement.

One effective strategy is called implementation intentions, Ludwig said. The term refers to specifying a behavior you will carry out in a certain context, often using an ‘if-then’ statement. For example, if it’s 7 a.m. on a weekday, then I will drink a glass of water and meditate for ten minutes.

Other research has found that writing out a plan will make you more likely to follow through and that approach-oriented goals (“I will go to bed half an hour earlier”) are more effective than avoidance-oriented goals (“I’ll stop staying up so late”). Thinking through contingency plans is also important, Berkman said. If your goal is to drink less, what exactly will you do the next time a friend invites you out for drinks?

Mental contrasting is another evidence-backed tool. This simple thought exercise asks you to imagine both how good it will feel to achieve a goal and how far you still have to go, Ludwig said.

Effective strategies vary by individual and situation, but all of us get boosted toward our goals when we find a will and a way — a connection to our values and a plan that will work for us. Following a turbulent year, Ludwig also recommends staying flexible and taking breaks when needed, knowing we can continue toward our goals when we’re ready.

“If people aren’t setting new year’s resolutions, or are worried about not being able to meet those resolutions, I’d say give yourself some space and time,” she said. “As long as you come back and try to take a crack at it at some point, you’ll be okay.”

Sarah-Mae is the arts and culture editor at the Emerald. She also writes about local artists, performances and events.