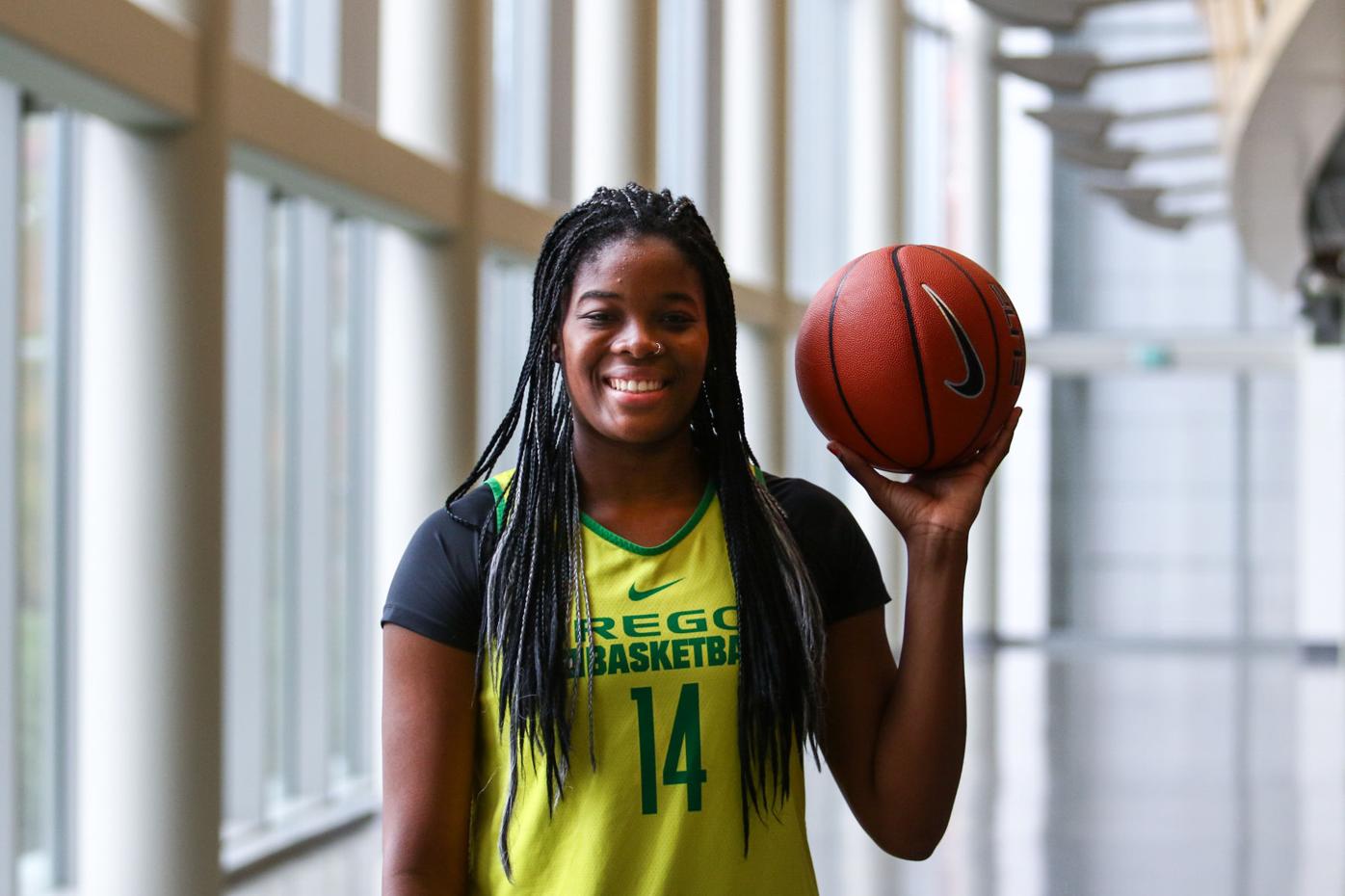 In high school, Jillian Alleyne collected apartment listings, rent guides and PennySaver coupons. Her mission was to help her single mother Pamela Williamson find a stable place to live, so she hunted for them during lunch breaks at school. She circled affordable apartments and even called some rental agents. After … 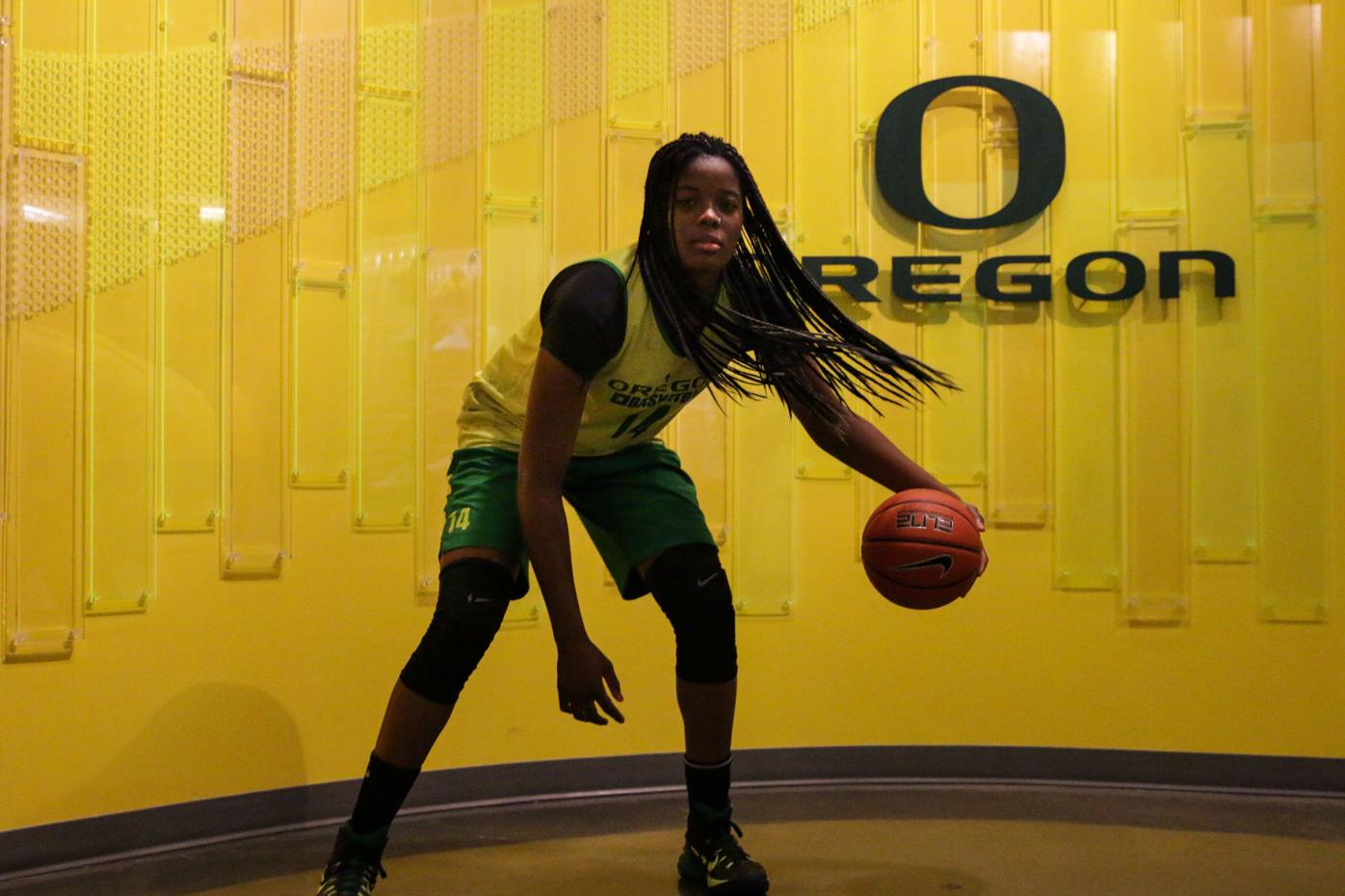 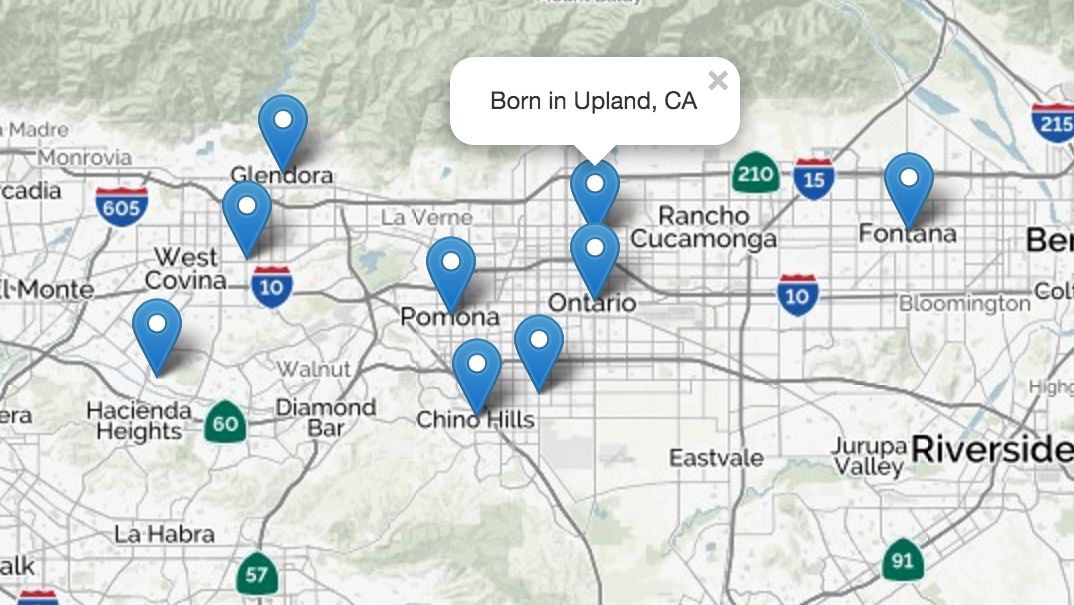 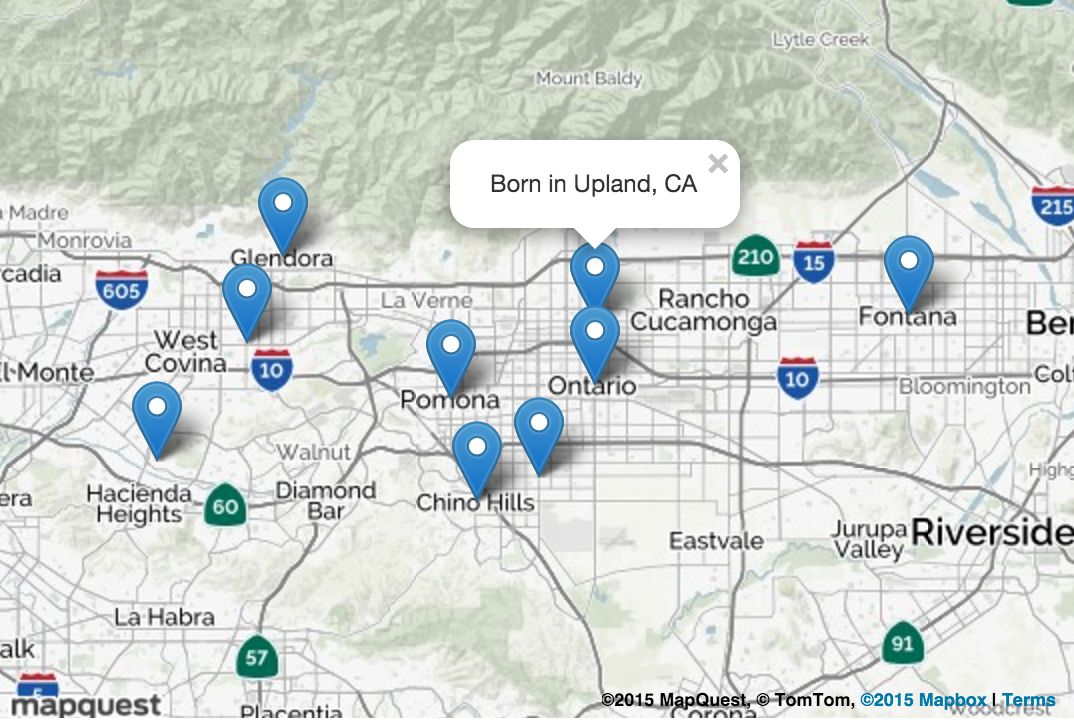 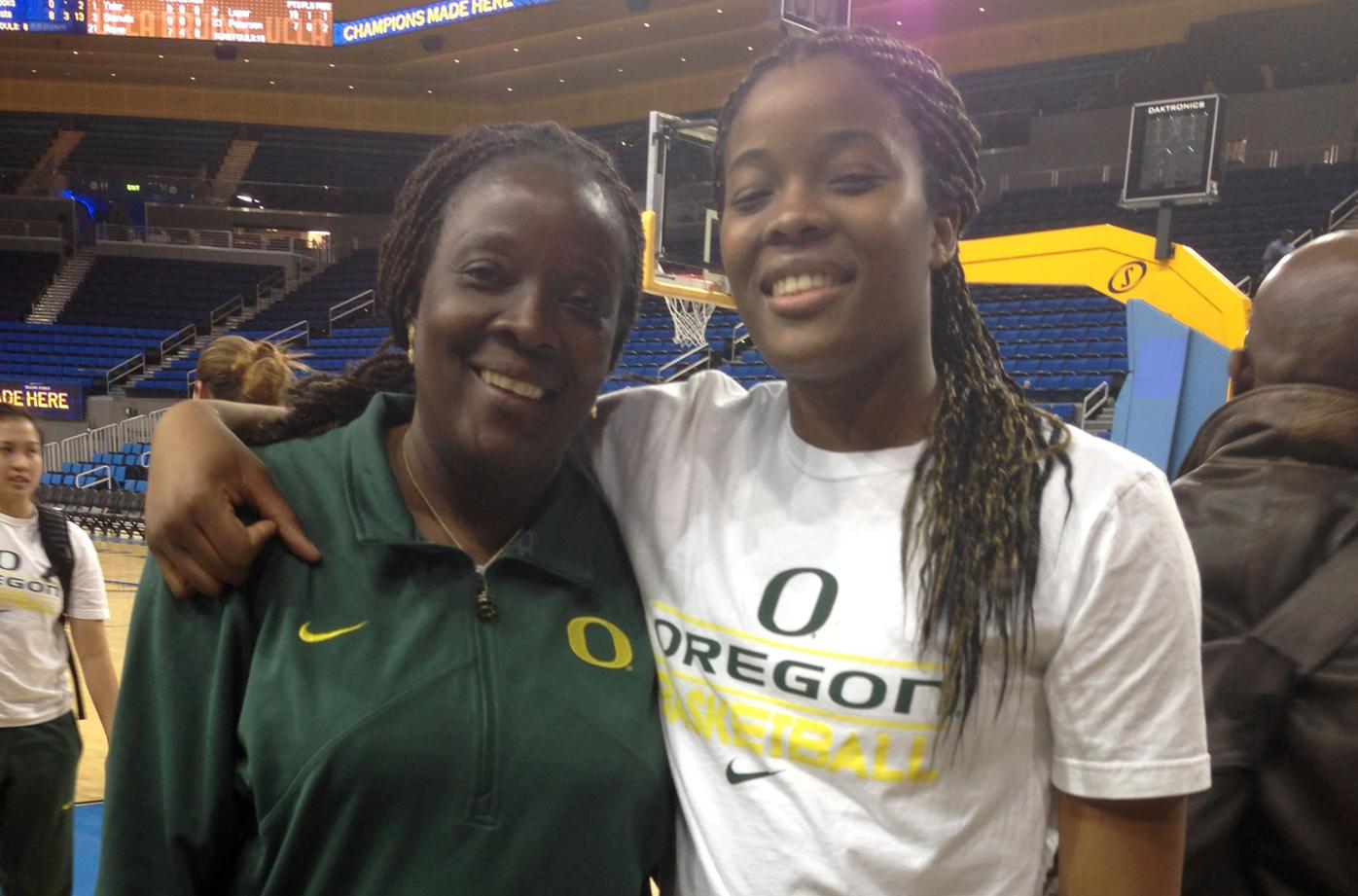 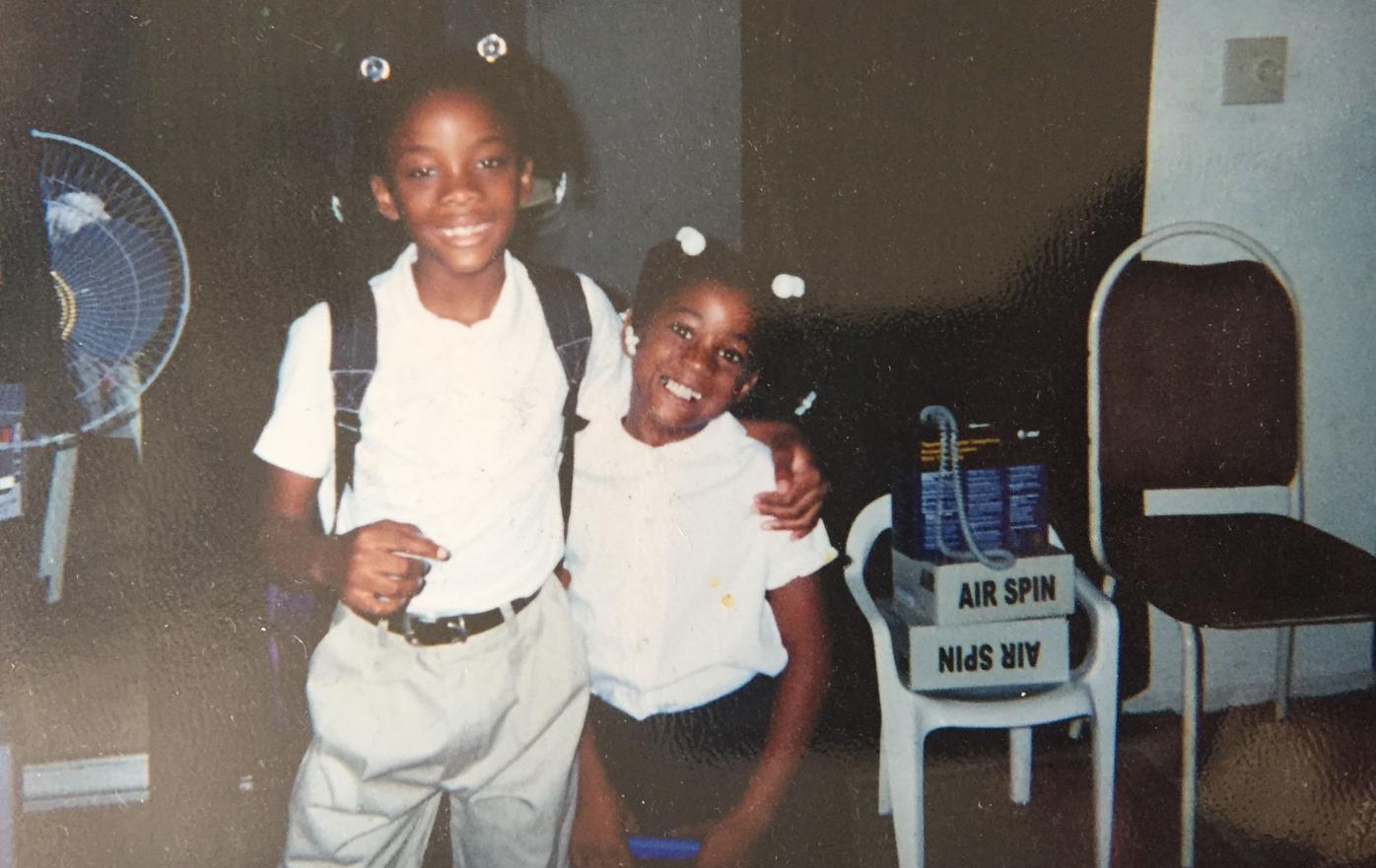 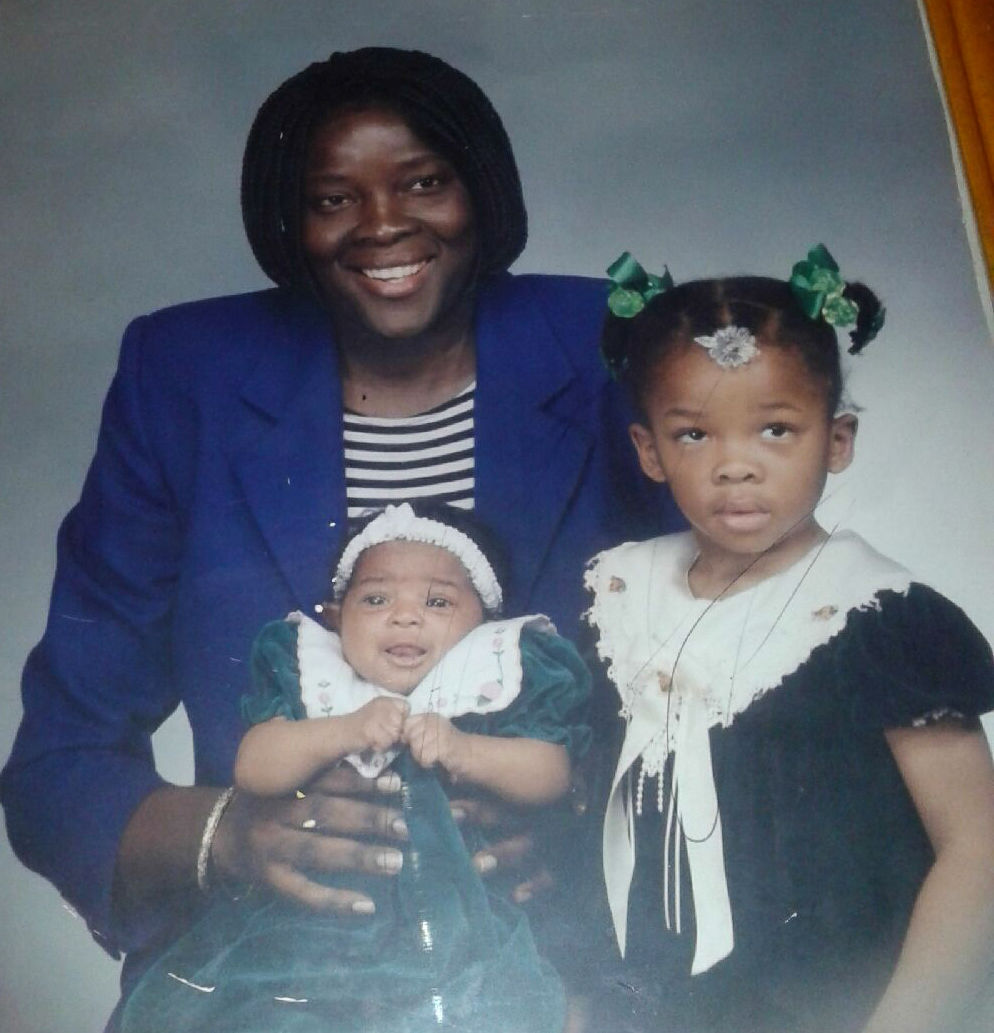 In high school, Jillian Alleyne collected apartment listings, rent guides and PennySaver coupons. Her mission was to help her single mother Pamela Williamson find a stable place to live, so she hunted for them during lunch breaks at school. She circled affordable apartments and even called some rental agents. After …

In high school, Jillian Alleyne collected apartment listings, rent guides and PennySaver coupons. Her mission was to help her single mother Pamela Williamson find a stable place to live, so she hunted for them during lunch breaks at school. She circled affordable apartments and even called some rental agents. After school, she would report back to her mom, who was working three jobs, from sunrise until late at night.

Old enough to understand what an eviction notice meant, Alleyne, now a standout forward for the Oregon women’s basketball team, took it upon herself to help — while also juggling basketball, volleyball and school.

“I knew what my mom was going through,” Alleyne said. “She just always said to stay faithful, keep our heads up and know that God is going to bless us with something.”

At Oregon last year, she was an all-Pac-12 selection and led the conference in rebounds with 15.2 a game. Now entering her senior season, Alleyne has taken a journey unique among her teammates.

During her junior year of high school, on an autumn morning, Alleyne and her family awoke to an eviction notice on their door. But this time it was different. They didn’t know their next step.

“My heart dropped,” Alleyne said. “I was like, ‘We have to do this again?’ At this point, it must’ve been my second or third time.”

That night, her mother slept in the family car, while Alleyne and her sister, Faith Williamson, stayed at a friend’s house. They lived not knowing what the next day would bring. A week later, they moved into another Fontana, California, apartment. An eviction notice came again, and they moved in with one of Pamela’s coworkers in a two-bedroom apartment in Rialto, California. They felt at home because of the generosity of their friends.

Then, on New Year’s Day 2012, the family had a breakthrough — they landed an apartment, where Pamela has lived ever since.

“I never gave in when things happened,” Pamela said. “I always had a mindset that it was a temporary setback.”

Alleyne has never met her birth father. She’s tried to look him up, but hasn’t succeeded in finding him. She has her mother Pamela’s maiden name. Her stepfather, Donald Williamson, was in-and-out of state prison when Faith and Alleyne were little. Donald and Pamela divorced four years ago.

“When I was younger, I didn’t understand the concept of him,” Alleyne said. “I wanted my dad.”

The volatility was difficult on the two kids. Donald and Alleyne often butted heads during their times living in small apartments.

The family put food on the table, though it wasn’t easy. They always ate three meals a day, even if they weren’t gourmet. When they’d eat at McDonalds, Alleyne envied her friends who ordered the combo meals, while she ordered what her family could afford.

But Alleyne found an outlet every Sunday in church. When it seemed like “rock bottom” at home, her confidence in God helped her through. They lived by Pamela’s favorite biblical motto: “Worrying isn’t going to add another hour to your life.”

“It was difficult, yes, but it was my faith that kept me going,” Pamela said. “I always tell them that too.”

It was even more difficult for Alleyne, whose family jumped around to eight different cities during her K-12 years. In elementary school, she remembers getting ready for school in the bathroom of the Von’s grocery store where her mom worked. And when Alleyne and her family moved into her grandmother’s house in middle school, she woke up at 4 a.m. to walk five miles to the bus stop.

After three different elementary schools and one middle school, she spent two years at Ayala High School in Chino Hills, California. The commute was long, an hour or so with traffic. Her classmates were well-off; they didn’t have to worry about the same things she did.

Alleyne transferred to Summit High in Fontana and found guidance from basketball coach Latrina Duncan. Alleyne led her team to a state championship her senior year.

“Everyone understood each other’s situation,” Alleyne said of Summit. “We all knew we didn’t have money. I felt pressured to look the part [at Ayala]. Summit was more accustomed to me and where I was at in my life.”

Her mother always stressed academics, often asking for weekly reports, so she kept her grades up despite the unstable lifestyle.

Alleyne internalized her home struggles. Only a few parents on the basketball team knew of her family’s situation. People in Alleyne’s life helped out in small ways. Pamela didn’t ask for extra help from the church community because she always wants “to give instead of getting,” she said.

At Oregon last year, Alleyne was an all-Pac-12 selection and led the conference in rebounds with 15.2 a game. Now entering her senior season, Alleyne comes from a unique past.

Duncan drove Alleyne home from practice occasionally. Her close friend’s dad pitched in for hotel rooms during the busy club basketball circuit, essential for earning a scholarship. Alleyne navigated the recruiting process, taking official visits and learning from college coaches, all while battling instability at home.

“You don’t hear about too many kids being homeless, especially a kid like Jill who had great status on campus,” Duncan said. “Through her experiences, she’s grown to be humble and giving.”

Alleyne didn’t miss practices, Duncan said, and Pamela was ever-present at games. Now that Alleyne is at Oregon, games at USC and UCLA draw over 30 friends and family, including her stepfather who now keeps close tabs on Alleyne’s career at Oregon.

“It’s like a doctor’s appointment,” Faith said. “We all go. Always.”

Alleyne has already cemented herself in the UO record books. Entering her senior season, she’s 18 rebounds shy of the career record. She’s projected to go in the first round of next year’s WNBA draft.

“I know basketball is the ticket to helping my family,” Alleyne said.

This year, Alleyne moved into her first house. With a stipend as a student-athlete, she now lives with fellow senior Jordan Loera south of campus. She’s never wasteful with food, and she’s made the home warm with candles, lights and a big American flag hanging on the wall. Alleyne said she can’t wait for her mother to visit.

“Jill is a saint,” Loera said. “She’s a breath of fresh air to come home to. She always has a smile on her face.”

Alleyne hopes one day she can help her mom with a down payment on a house, preferably close to the beach in Southern California.

Only a few former teammates know about Alleyne and her family’s battle with financial instability. To some extent, she’s held her struggles close, because she doesn’t want to be pitied.

“She doesn’t open up to many people in general about herself,” former teammate Katelyn Loper said. “She doesn’t want people to feel sorry for her — that’s the main thing. Her support system is through the roof.”

“I’ve already been knocked down pretty hard, so the only way is up,” Alleyne said. “That’s how I see life, and not a lot of people know anything about me. There’s always a story behind a person’s smile.”