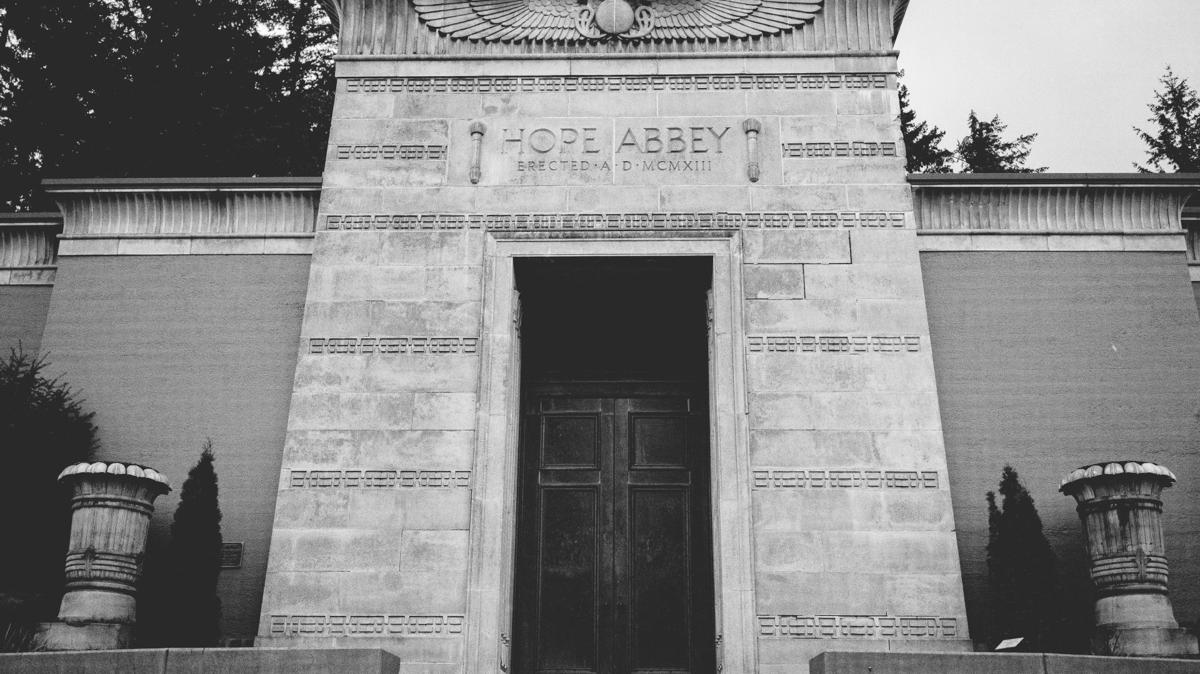 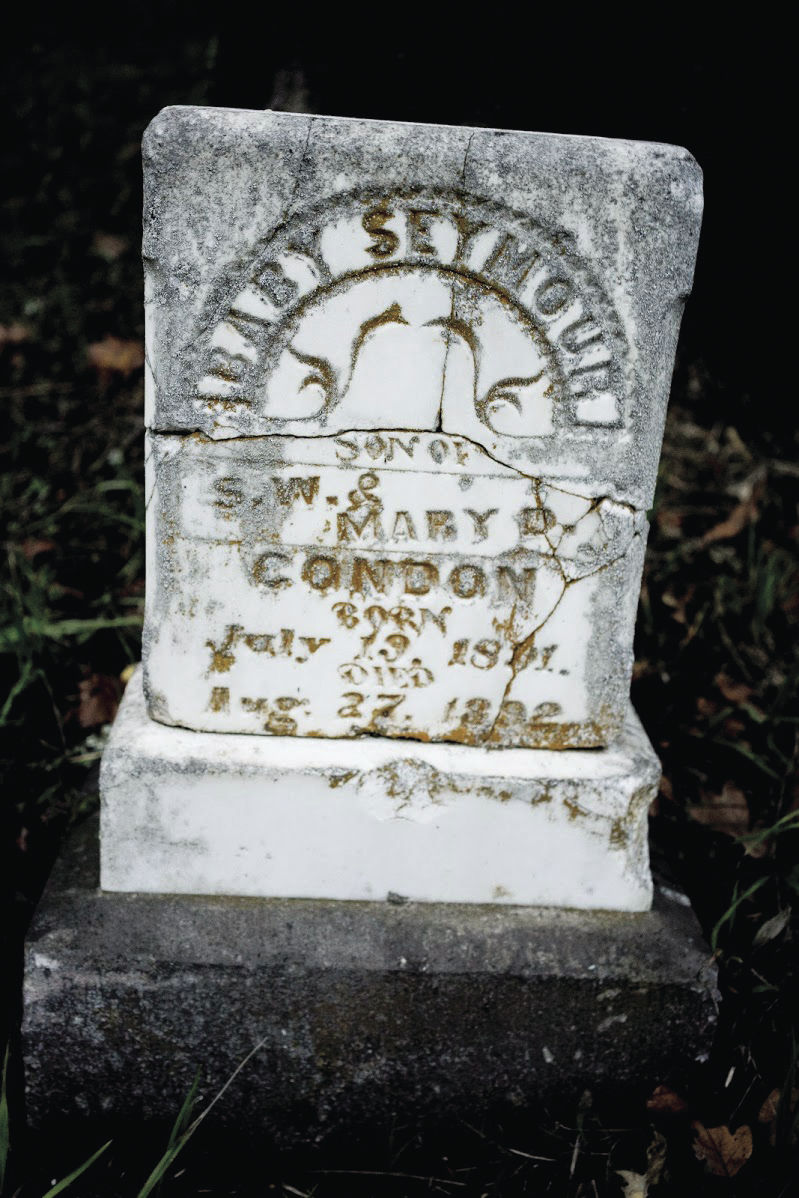 This Hallow’s Eve, Eugene is hosting a concert to die for.

Tucked away in the hills of southwest Eugene lies the Eugene Masonic Cemetery, which has been a part of the city’s history since its inception in 1859 — 10 years after the city’s founding.

The Hope Abbey Mausoleum, an Egyptian revival-styled building, is at the entrance of the cemetery on 26th Avenue. This is where the graveyard will come to life Halloween weekend.

Beside housing many of Eugene’s original founders, the mausoleum doubles as a venue for musical performances on the final Sundays of each month from June to October in what the Eugene Masonic Cemetery Association board calls the “Music to Die For” series.

Eric Mentzel, the founder of The Vox Resonat, a small group of solo vocalists who specialize in music of the Middle Age, Renaissance and Baroque periods, commented on why the building is suited for the performance.

“To perform it in a space that is so closely associated with the rituals of death is very appropriate,” Mentzel said in a press release. “Hope Abbey is the ideal place for a musical memorial. The acoustics of the building are wonderful for vocal music.”

The Vox Resonat will be holding a Day of the Dead musical event on Oct. 29 at 3 p.m. to coincide with the Halloween holiday. The following day, the “Music to Die For” series will conclude on Oct. 30 with a concert by The Eugene Recorder Orchestra.

“I sang with the Eugene Concert Choir so I have an appreciation for music and I wanted to see  [Hope Abbey] used for that,” Bredesen said. “When you get musicians in here, with the hard surfaces, it is just beautiful.”

Now that the mausoleum acoustics have been discovered, many musicians from across Eugene flock to play in the cemetery, giving caretakers another reason to maintain the historic landmark.

“To perform it in a space that is so closely associated with the rituals of death is very appropriate.” – Eric Mentzel, founder of The Vox Resonat music group

The mausoleum was constructed in 1914 for $40,000. The design and creation was overseen by Ellis F. Lawrence who later became the founder of the School of Architecture and Allied Arts at the University of Oregon.

Bredesen remembers when the mausoleum was run down in the 1990s — degraded from years of weather erosion and vandalism.

“There were two inches of mud on the floor and the roof leaked,” Bredesen said. “It was an absolute mess.”

The Eugene Masonic Cemetery is the oldest cemetery in the city and is open to the public. The name “Mason” is kept because the grounds were deemed a historic landmark in the 1980s when the Freemasons owned the land. The cemetery is no longer affiliated with them.

The cemetery’s unique architecture and rich history are now preserved by volunteers. Bredesen volunteers his time doing many of the laborious jobs on the grounds as well as coordinating events and outreach.

“It was a wreck,” said Caroline Forell, a cemetery association board member. “The Masons just hadn’t been able to keep it up, and it turned into this sort of wilderness with a lot of people camping there. It was actually a nuisance.”

Since the 1990s, the EMCA has spent over $200,000 restoring the historic building. With increasing costs for ongoing repairs, the need to raise awareness of the site became apparent.

Bredesen became a member of the EMCA board in 2002 after his wife passed away. He remarried years later and worked alongside his second wife at the cemetery. She later passed away, and ever since, he has volunteered his time to make the cemetery an inviting place to the public.

With the rich history the cemetery and the mausoleum have in Eugene, the EMCA hopes to promote the historic site through self-guided walking tours as well as musical performances.

Last Halloween, The Vox Resonat performed a sold-out show at the mausoleum. Many people stood outside just to hear the group perform.

Donations will be accepted at the performances and go toward further restoration of the mausoleum.

“It’s Halloween and it’s the perfect place,” Forell said. “The cemetery changes all year around and it’s really into that season where everything is starting to die back and look sort of spooky.”

Tickets are available at BrownPaperTickets.com.