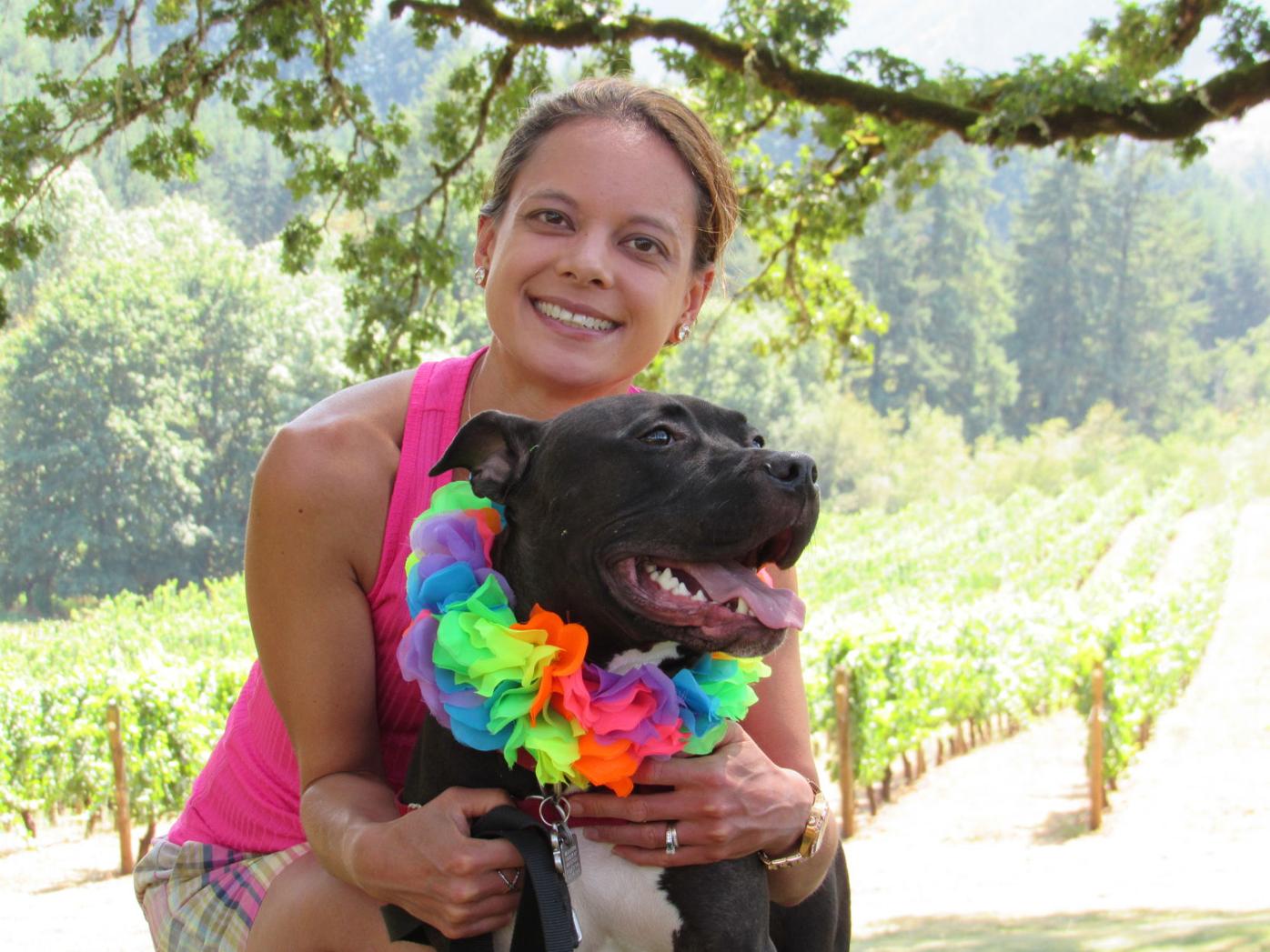 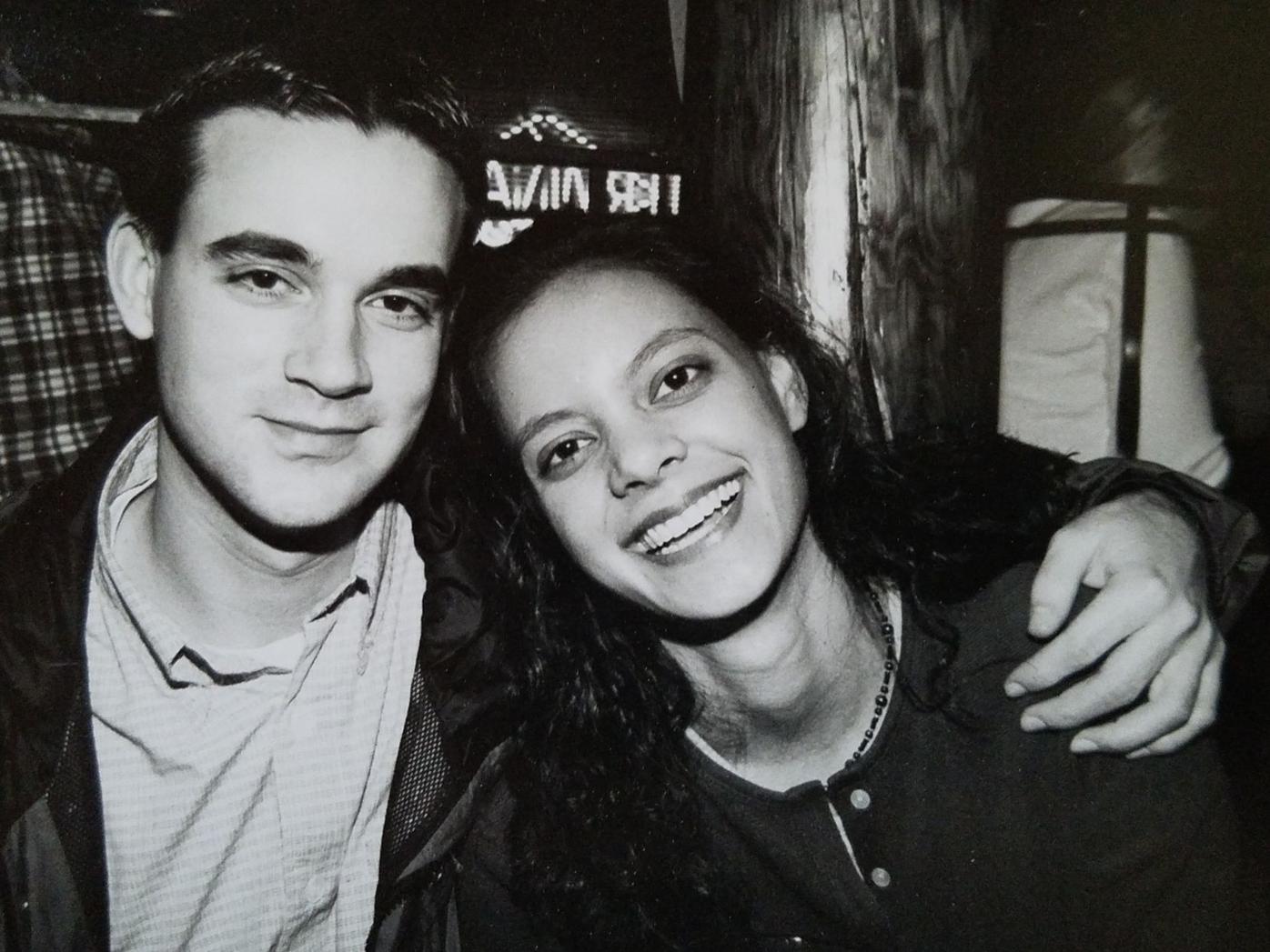 What did you major/minor in at the University of Oregon? How would you describe your time at UO and when did you graduate?
I majored in journalism (emphasis in print) and graduated in 2000. The Emerald dominated my life while I was at UO—I worked there beginning my freshman year until I graduated. I even met my husband at the paper (Eric Collins, ’99 grad). I was always impressed that a team of students could publish a paper five days a week. I was thrilled to be a part of the paper.
Describe your career path, so far. Where are you working now and what are is your title?
I am an Assistant Attorney General for the State of Oregon. I didn’t necessarily plan on becoming a lawyer. After graduating from UO, I worked as a reporter for The Baltimore Sun for six years. I had wanted to be a newspaper reporter since high school, and I had no plans of doing anything else. But the newspaper industry was struggling, so I decided to go to law school and start a new career. Also, Eric and I missed Oregon and wanted to return to our home state.
How do you think your time at the Daily Emerald prepared you for the job you have now?
Journalism and law require complementary skills—strong writing, attentive listening, critical questioning, and quick thinking.
Describe your fondest memory relating to your time at the Daily Emerald

I was reviewing old ODE issues, and I think the following—from my last column as editor-in-chief—sums it up well:

But no other story impacted the campus as much during the past four years as the University joining the Worker Rights Consortium. In April, Nike CEO and University alum Phil Knight announced that he would halt all personal donations, including a promised $30 million to help renovate Autzen Stadium, because the University joined the WRC, a labor monitoring group. And the campus became totally divided.

People blamed the students who protested in front of Johnson Hall for 10 days in an attempt to persuade University President Dave Frohnmayer to sign onto the WRC; they blamed Frohnmayer for not telling Knight in advance about the University’s WRC membership; and they blamed Knight for being selfish.

We received hundreds of letters to the editor and posted feedback on our Web site from furious people who threatened to never donate to the University or hire any University graduates. During the first 24 hours of the story, our Web site received almost 76,000 page views, which is three times more than our previous highest three-day-old record of 26,000.

Tell us about a time you managed a project at the Emerald. What was the process and the outcome?

We sent a team up to Seattle in 1999 to cover the World Trade Organization protests. Tens of thousands of protesters—including hundreds from Eugene—converged on the city to protest. It was chaotic—there was tear gas and property damage. I worried about the safety of our team, but they turned out some very impressive reporting and photography.
How do you stay in touch with the team you worked with at the Emerald? Is there anyone you’d like to reconnect with?
Unfortunately, I do not keep in regular touch with any Emerald alumni (except my husband, of course). Interestingly, both Sarah Kickler Kelber and I worked for The Sun after graduating, and then we both headed back to Oregon. And now her husband and I work for the Department of Justice.
If you had the opportunity to speak to current student journalists at the Emerald what would you say to them?
Journalism is important; it inspires societal change. It saddens and frustrates me that journalism is now subjected to daily assaults. Stay strong!
Parting shot?
The Emerald was key in preparing me for my (short) journalism career, and the skills I learned there still help me in my legal career. It was a fun and unique way to experience all the major events at the UO while I was a student. It’s not an exaggeration to say it changed my life, especially because I met my husband there.